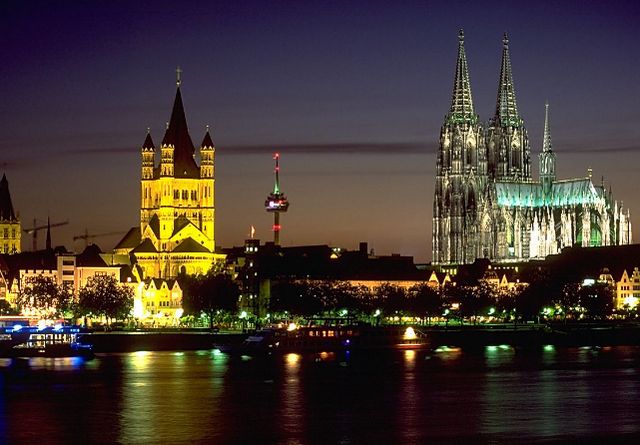 When you yearn to travel to Cologne to see its monuments, of course, you will search for the best hotels in Germany in Cologne to congratulate a luxurious stay after your trip, and to know the offers and prices and the most important hotels and low prices, you can read the following article .. Read more 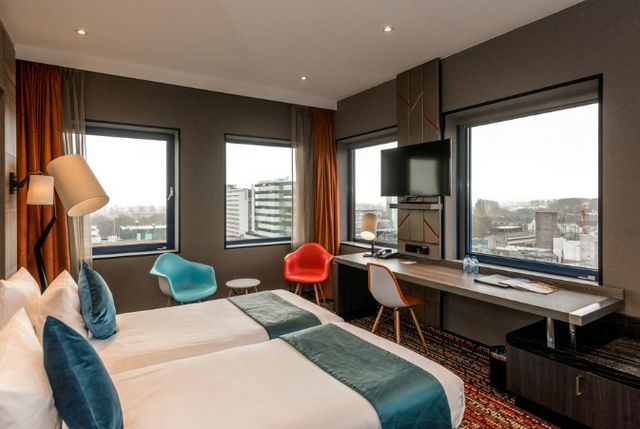 Where is the colon?

The German Cologne or Clunya is located on the River Rhine, and is centrally located between the cities of Düsseldorf and Bonn. Centrally, it is located in the heart of Europe.

Your visit to Cologne, the city of dreams, does not prevent you from visiting the rest of Germany, which is rich in historical attractions and famous tourist attractions, know the distance between Cologne and the most important tourist cities in Germany.

Where is the Cologne from Frankfurt

The distance between Cologne and Frankfurt is 190 kilometers by car. The distance can be reached within 1 hour and 53 minutes.

Where is the Cologne from Hamburg

The distance between the two cities was calculated through a Google map and was estimated at a distance of 424 km, that is, if you want to travel using the car, it will arrive in a time of four hours and 17 minutes.

How far is the distance between Cologne and Heidelberg

Where is Colin located on Weimar

Weimar is one of the nearby and most important cities of Cologne, about 385 km away, meaning that you can travel by car within three hours and 39 minutes, via the path shown below on the map.

Where is the Cologne and Dusseldorf?

Google has monitored the distance between the city very close to Cologne by approximately 39.5 km, and can also be reached by using the car and will arrive in less than an hour only, as shown in its map.

Where is Cologne located from Dresden?

When you think about traveling to Cologne with your car, you will arrive in a time of five hours 16 minutes, and the distance can be measured in kilometers and estimated at 572 km.

How far is Cologne from Wiesbaden?

The distance between the two cities is estimated at 161 km. You can travel that distance by car in only an hour and 39 minutes, by the fastest route such as what is shown on the map.

Where is the colon of Aachen

The city of Aachen is one of the nearby and important cities in Germany, and it is 86.3 kilometers away from Cologne, meaning that you can reach it within about an hour by taking a car.

The best 4 apartments for rent in Cologne, Germany

The best 6 places to visit in Cologne, Germany