Al-Khobar is one of the important tourism cities in Saudi Arabia that has beautiful gardens and fountains, and visitors also come to see the big botanical zoo, and you can enjoy your time in the large entertainment complexes and shopping malls of the largest and most luxurious shops in the entire east.
When it comes to your mind to travel to Al-Khobar to see its most important historical landmarks such as King Fahd Bridge, Sunset Beach, and enjoy visiting Al-Khobar Heritage Village, you must first know where Al-Khobar is located? In the following lines, you will find the answer to this question. 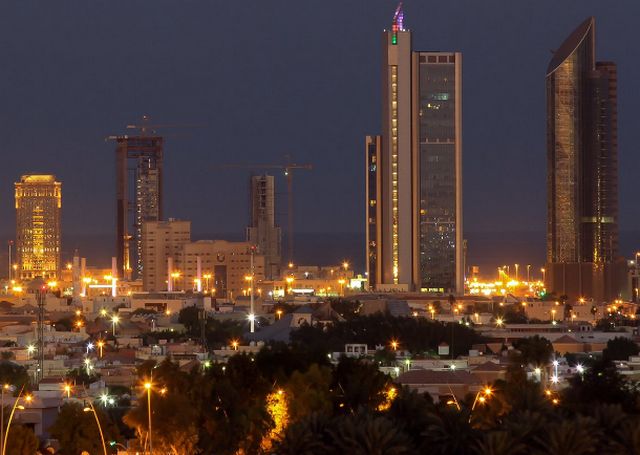 It is known that a city like Al Khobar has the most famous landmarks and tourists from all countries come to it, it is natural for more searches for its best hotels, so we presented a list of the finest and most luxurious hotels in Al Khobar, and to know the features and entertainment activities and opinions of previous guests and their evaluation of these hotels, continue reading the following article .. read more 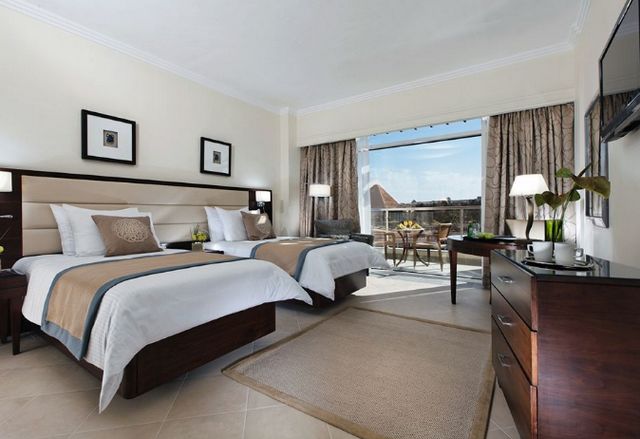 Where is the news located?

The city of Khobar is located in the Kingdom of Saudi Arabia in the eastern region, as it is near Duqm in the southern side, and it is 17 kilometers from Dammam, and about 10 km from Dhahran, and the news flourished economically after the discovery of oil in it is considered one of the most important areas in oil production In the kingdom.

In the following lines, we will learn about where the news is and the distances between the news and the most important Saudi tourist cities according to the Google map and how long it takes to travel to enjoy the transition between each one to be fully aware of the location of each of them.

The distance between Al-Khobar and Makkah

The distance between the two cities in kilometers is approximately 1289 km, and you can travel by car within a maximum time of 11 hours 51 minutes along the path shown in the map.

The distance between Al-Khobar and Medina

The distance between the two cities is approximately 1246 km, and you can travel by car within a maximum of 11 hours 49 minutes along the path shown on the map. The car can be reached and arrived in only an hour and 45 minutes.

The distance between Al Khobar and Riyadh

The distance between the two cities is approximately 426 km, and you can travel by car within a maximum time of 4 hours 13 minutes, via the fastest route shown on the map.

How far is the news from Dammam

Dammam is one of the very near cities and it does not cover a great distance to travel to it, as it is only 30.7 km from Al Khobar, meaning that you can travel to it using your own car to arrive in a maximum of twenty-nine minutes only via the fastest normal traffic path.

How much is the distance between the news and Jubail

The city of Al-Jubail is located near Al-Khobar, which is about 123 km, and can be reached in a time of one hour and thirteen minutes via the Dhahran Al-Jubail Expressway with the route 613 using your own car.

Where is the city of Khobar located from Qatif?

Al-Qatif city is one of the cities near Al-Khobar, 58.6 kilometers away from it, approximately 46 minutes. Travel via Route 95 and the Cooperation Council Road, and it is the fastest normal traffic route.

How far is it between Al Khobar and Hafar Al-Batin?

The distance between Khobar and the city of Hafar Al-Batin is about 507 km, so you can travel by car to reach a maximum of four hours and 45 minutes across the path shown on the map.

Where is the city of Khobar located in Buraidah?

The distance from Buraydah to Khobar is estimated at 768 km, i.e. it is possible to travel by car within 7 hours and 7 minutes, via the fastest route of King Fahd Road, and it is possible to arrive within an hour only by plane from Prince Nayef bin Abdulaziz International Airport.

Where is the news from Unaizah?

The distance between the two cities is estimated at 768 km, i.e. approximately 7 hours 7, 5 and 5 minutes by car, and it is also possible to travel through Prince Nayef bin Abdulaziz International Airport by taking the plane to arrive in a maximum of only an hour.

After we got to know where the news is located in the Kingdom of Saudi Arabia and its location via the Google map of the most beautiful tourist cities in Saudi Arabia, and how far is the distance between them and the time taken to travel by car and plane, it remains to show you the most famous tourist attractions that you can visit in the news, get to know them via the following link .. read more

The 7 best monuments in Algeria that we recommend you visit

Report on the Baku Opera Hotel