Where is Yanbu located and how far is it between Saudi cities?

Where is Yanbu located? Where is the sea spring located? What is the distance between Yanbu and Mecca as well as the distance between the city and Yanbu? One of the common questions that arises in the minds of many who have been forced by working conditions to travel to Yanbu or their curiosity has led them to visit new places and attractions in it, especially after the enchanting Saudi city became famous as one of the most beautiful tourism cities in Saudi Arabia and the owner of the purest beaches and the finest beach resorts in the Kingdom.
So this article will serve as a guide for you, dear reader, that saves you from the trouble of searching, through which you know where exactly Yanbu lies and how far it is between the important Saudi cities. 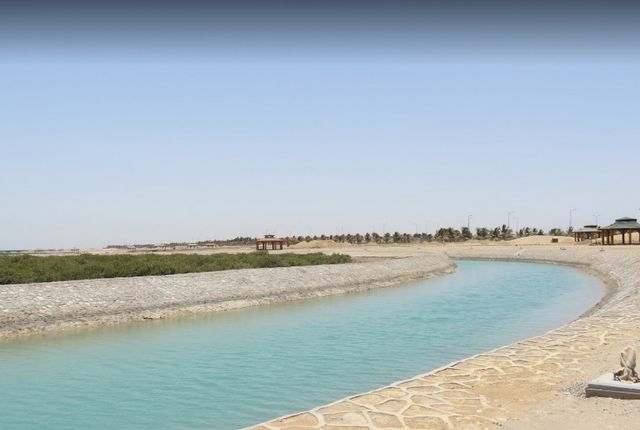 Yanbu includes a group of the best Saudi hotels and luxury accommodation options between hotels and tourist resorts that suit different budgets and tastes, and you can learn about the distinguished Yanbu hotels by returning to this tab .. Read more 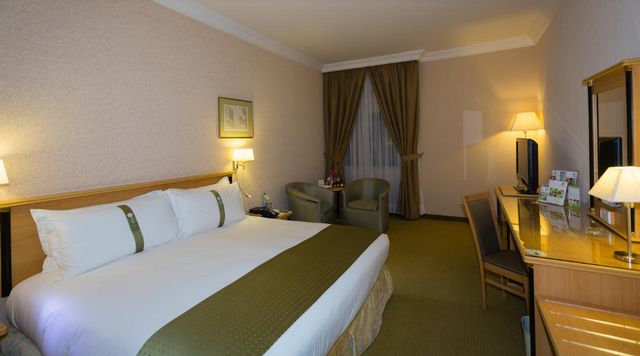 Where is Yanbu located?

Yanbu is a coastal industrial city located in the Tihama region on the eastern coast of the Saudi Red Sea, and is considered the second largest city in the Kingdom overlooking it. It belongs administratively to the city of Medina, which is one of its provinces.
You can find out where Yanbu is located or where Yanbu is located inside the Kingdom of Saudi Arabia specifically by referring to the following map:

Where is the sea spring located?

Yanbu al-Bahr is one of the three areas of the city of Yanbu, where the mother city located in the west of the Kingdom of Saudi Arabia is divided into Yanbu al-Bahr, Yanbu Industrial, and Yanbu al-Nakhl.

The most important cities near Yanbu

Yanbu enjoys an attractive lively location among a number of the major cities in Saudi Arabia such as Jeddah, Riyadh, Makkah Al-Mukarramah and Medina.
So we address in the following lines how far Jeddah is from Yanbu as well as other Saudi cities, and how you can reach these cities from the center of Yanbu.

How far is Yanbu from the city?

The distance between Yanbu and Medina is approximately 225.6 km, which means approximately two and a half hours of travel along Route 60.
You can cut the distance between the city center of Yanbu and the city through a flight between the airports of Madinah and Yanbu, public transport buses, a private car or taxi, cell phone applications such as Karim, Uber and Easy Taxi, and you can also arrive via a cruise from the industrial or commercial port of Yanbu .

How far is Yanbu from Jeddah?

How far is Yanbu from Riyadh?

The distance between Yanbu and Mecca

After we know together where Yanbu is located, it remains only to visit and enjoy a tourist trip with it, as this city includes a number of tourist attractions that attract tourists annually from various parts of the earth such as the Corniche, the Oyster Island, the morning garden, and other landmarks that you can learn more about Through this article .. Read more

Articles that may also interest you in Yanbu:

The best 5 tourist places in Yanbu