The most beautiful attractions and tourist areas in Denmark

Home ⁄ Switzerland ⁄ Zurich ⁄ Where is Zurich and what are the most important cities near Zurich?
Share on
Facebook TwitterWhatsapp

The best 4 activities in the promenade lake park in Zurich

Zurich is one of the most important and largest cities in Switzerland. It occupies the forefront in the list of the most secure cities in the world.
Zurich combines civilization with modernity that you can see in skyscrapers, hotels and resorts with entertainment and shopping centers, as well as the history and cultural dimension of museums, universities and monuments. 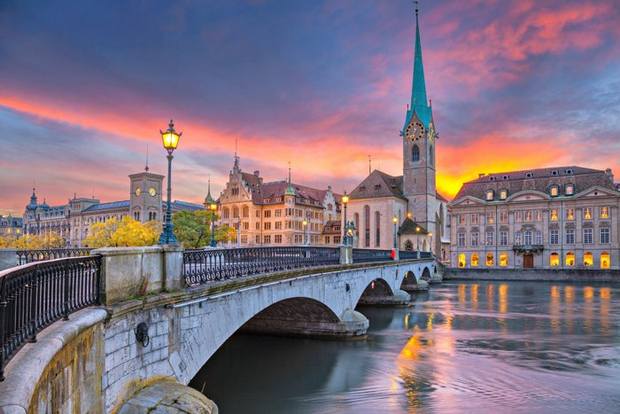 Zurich gathers a group of the best hotels and hostels from hotels, vacation homes, resorts and hotel apartments, and these hotels vary in the level of accommodation they offer to suit all guests, and in the following article we present to you our best recommendations for Zurich hotels .. Read more 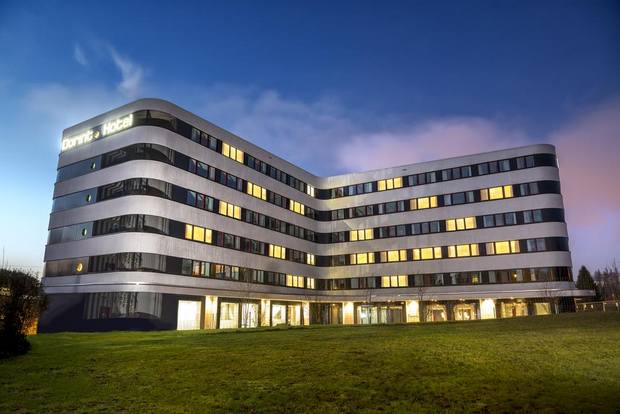 Where is the city of Zurich located on the map?

Zurich is located in the center of Switzerland to the north, near the German border with a direct view of Lake Zurich, and in the following link, the location of Zurich is shown on Google Map specifically.

The distance between Zurich and the most important cities of Switzerland

In the next few lines, we will explain in detail the distances between Zurich and other major Swiss cities.

Where is Zurich from Geneva?

Geneva is 278 km from Zurich, equivalent to 3 hours and 10 minutes by car via the route shown on the map, or two hours and 58 minutes by train, or it is possible to travel between the two cities in 45 minutes by plane.

Where is Zurich from Lucerne?

The distance between Zurich and Lucerne is 52.5 km, and you can travel within 45 minutes by car via the route shown on the map, or in 50 minutes by train.

Where is Zurich from Basel?

Read:The most important 7 tips before renting a car in Zurich

Where is Zurich from Bern?

The distance between these two cities is about 125 kilometers, you can travel by train within 56 minutes, or by car within an hour and 42 minutes via the path shown on the map.

Where is Zurich from Zermatt located?

Zermatt is 214 kilometers away from Zurich, and you can drive it in 3 hours 34 minutes along the route shown on the map, or in 3 hours 21 minutes by train.

Articles you may also be interested in in Zurich:

The best 7 places to visit in Zurich

The most important 7 tips before renting a car in Zurich

The best 4 proven apartments in Zurich

The 5 best places to shop in Zurich

The best 4 tried restaurants in Zurich

The best 10 islands of Turkey We recommend you to visit

The most important 7 tips before renting a car in Zurich

The best 4 places to visit in Zurich in winter

The 8 best activities in Rhine Falls in Zurich Switzerland

Report on the Zurich Marriott Hotel

Learn about tourism in the Ionian Islands

Report on the St. Regis Paris

Search for the Eiffel Tower

Learn about the new ways Aeromexico is launching to Colombia

Advice in the case of traveling with a disabled person

Where is Japan located and how to travel to Japan