Wonderful spring destinations .. Get to know them

Spring in some countries is the season in which tourists often visit, such as Japan, who are eagerly waiting for tourists and residents to open the sakura flowers in the spring from March to mid-May every year.

South Korea celebrates spring festivals to swim the country in the petals of white cherry blossoms, illuminate the mountains with the opening of yellow Forezias flowers, and villages revive with the openness of Sansoyo Karania.

Divers come from all over the world to explore the deep waters near Taveuni. The waters in Fiji are clear and wonderful, similar to those in Thailand and the Great Barrier Reef.

Best Time: April and May

Spring is a season of festivals and a season that opens cherry blossoms and sakura flowers with their distinctive pink colors that people and many tourists are keen to watch and enjoy their bright colors.

Best Time: March, April and May

New Zealand has a spectacular autumn at the time of the spring season in the northern hemisphere, and the time of harvest becomes panoramic views breathtaking.

Best Time: March, April and May

Spring is the best season to visit Turkey and Istanbul in particular, and it is one of the most beautiful and wonderful cities in the world, as it is located on a large area between two continents and between several seas and thus the diversity of the city is unparalleled in any other city.

Best Time: April and May 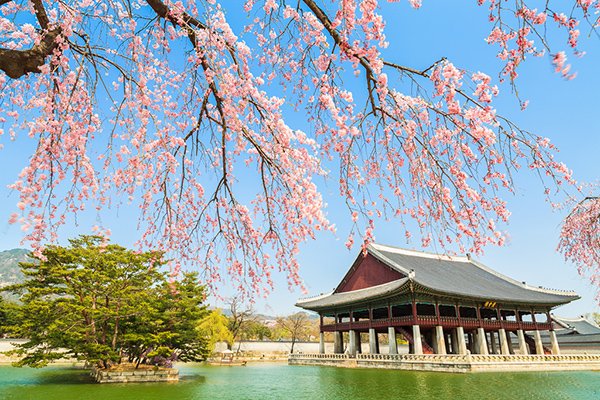 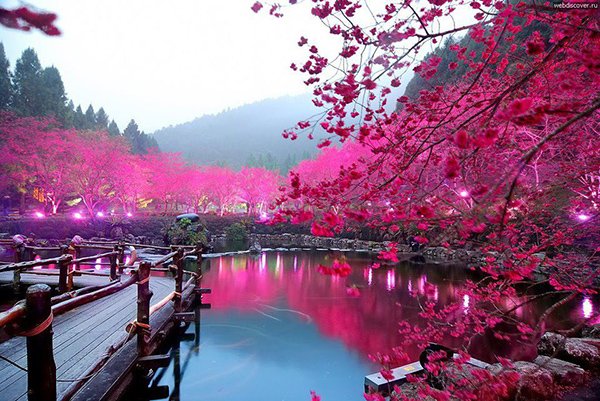 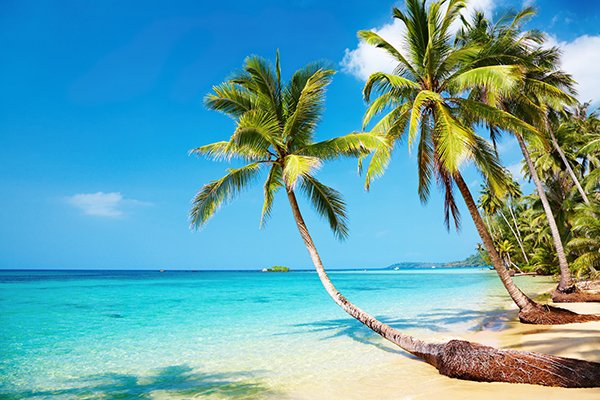 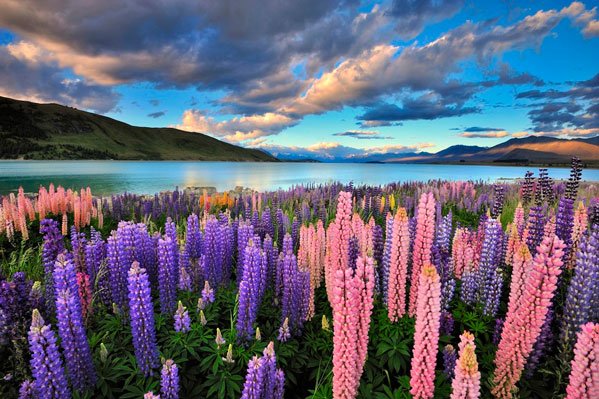 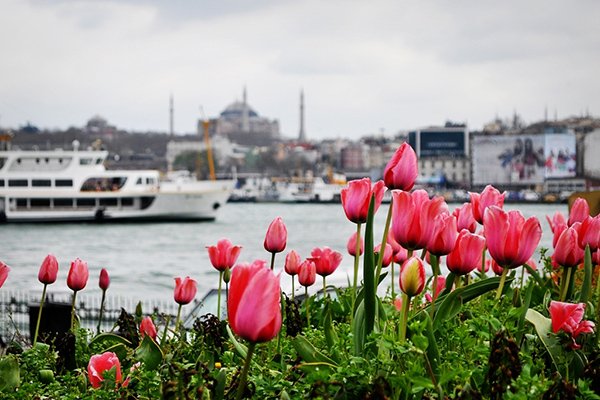 The best destinations for May 2020 .. Pre-summer fun

Tourist attractions in the Netherlands