You should travel to the Portuguese city of Penaria 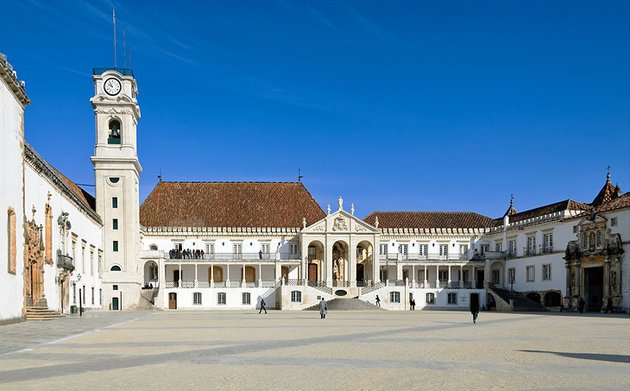 The city of Qalamaria is a commercial center where it contains many shops, and many cafes and restaurants, the city is divided into the lower city and the upper city, which contains most of the historical places such as medieval monasteries, cathedrals, and some beautiful museums scattered around the old university.
– The city of Qalqaria has a long history, as it was the capital of Portugal in the past, and most of the kings were born in it. Roman site in Portugal, the enchanting Emerald Forest. 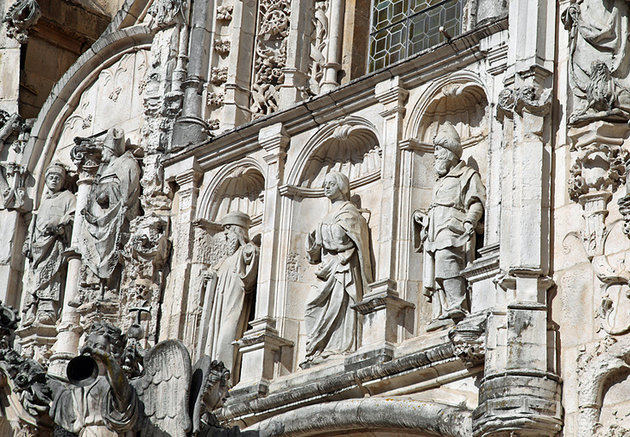 The most important tourist places
Qalamaria University: It is one of the oldest universities in Europe, and it was initially established in Lisbon in 1290 in the decade of King Denis, then it was moved to the city of Qalamaria in 1537, located in one of the medieval palaces, and it was rebuilt in the seventeenth and eighth centuries Ten, near the old university are many of the city’s most famous sights, such as a library established in the eighteenth century. Nearly 300,000 books, many medieval manuscripts, many historical churches, and a bell tower It is one of the cherished symbols in the university.

– Santa Cruz Church: Founded in 1131, the church has a romantic façade, designed by designer Diogo Buyac, who was also responsible for its interior design, and the Santa Cruz statue was displaced by some of the 16th-century sculptors during the renovation of the church, The church portal contains many sculptures and decorations. The church also includes some royal tombs, which are among the most prominent tourist attractions in the city. 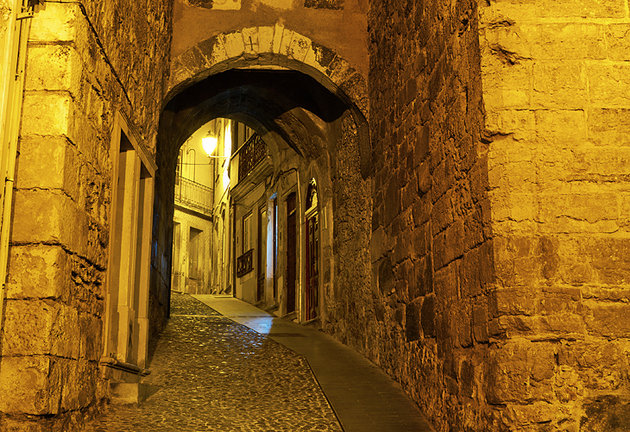 The Old Cathedral: It is closer to a fortress, due to its solid appearance, and is considered one of the finest examples of Roman architecture in Portugal. King Sancho I was devoted to it in 1184, and the church is distinguished by its luxury and sophistication, and it contains many paintings dating back to the Renaissance. King Joao announced his assumption of the rule in the square in front of the cathedral in 1385 AD, and it is considered one of the most important tourist places and many come to it Of tourists around the world.

– The new cathedral: This church was established in 1598 and was consecrated in 1640, and it is not considered a contemporary church despite its name. The church has a distinctive classic design, and it contains many valuable sculptures and paintings dating back to the seventeenth century AD, and it is considered one of the places Very popular in the city. 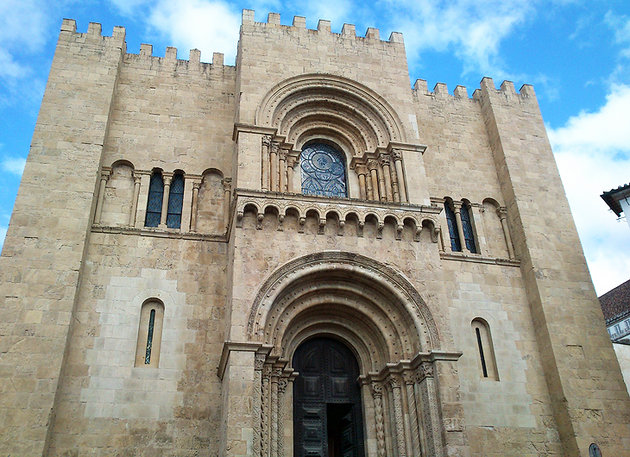 – Machado de Castro National Museum: It was named after the famous Portuguese sculptor Machado de Castro, and was established in the mid-eighteenth century, and is considered one of the most important cultural institutions in Portugal. It underwent a redesign by the architect Goncalo Berne, then it was reopened, it contains The museum is on five floors, displaying Roman ruins, some sculptures from the twelfth to eighteenth centuries, sacred metalwork in southern Europe, jewelry from the fourteenth to eighteenth centuries, and one of the most impressive collections of medieval statues in Portugal that span from Century Tenth to the eighteenth century, some rare and valuable paintings, drawings, textiles, furniture, ceramics, many books and manuscripts, glassware and oriental artifacts. 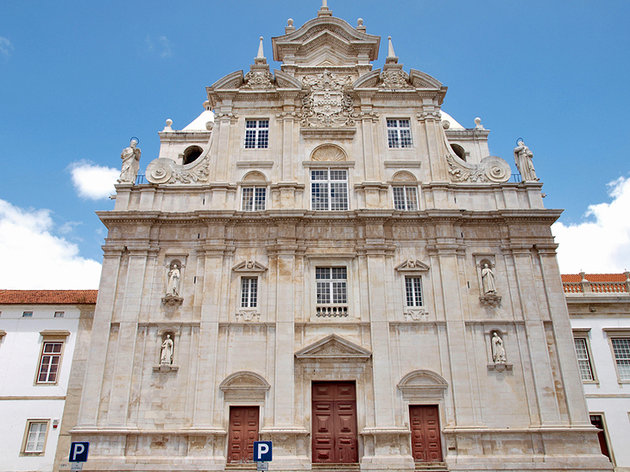 – Santa Clara Monastery: It was built in the thirteenth century on the southern bank of the Mondego River, and the building belonged to Santa Isabel, the widow of King Denis, who supervised the construction of a church near the building and was buried there after her death in 1339, and in 1677 the building was abandoned and moved After that on a high ground, the remains of Isabel itself were transferred to the new monastery, but visitors can still learn more about the wonderful history of the monastery through archaeological discoveries from its ruins. 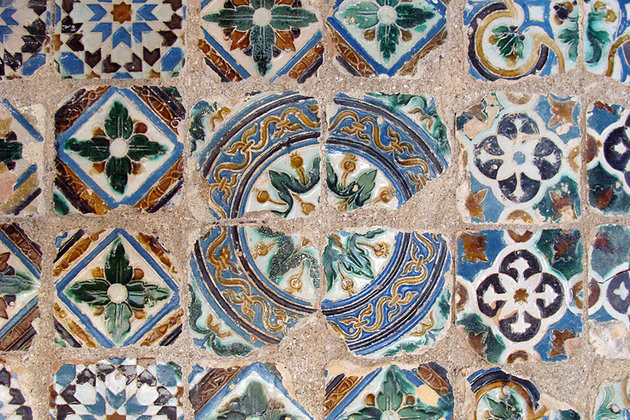 – Arch of the city: It is part of the original gate in the old city, and it is the remains of the walls of the ancient city of Qalamaria, and the oldest part of the structure dates back to the ninth century, and it consisted of two interconnected towers, and it was changed in the twelfth century, and many windows were built over the arch Renaissance, and the tower includes a center that tells the history of the defensive walls that surrounded the city of Qalamria. 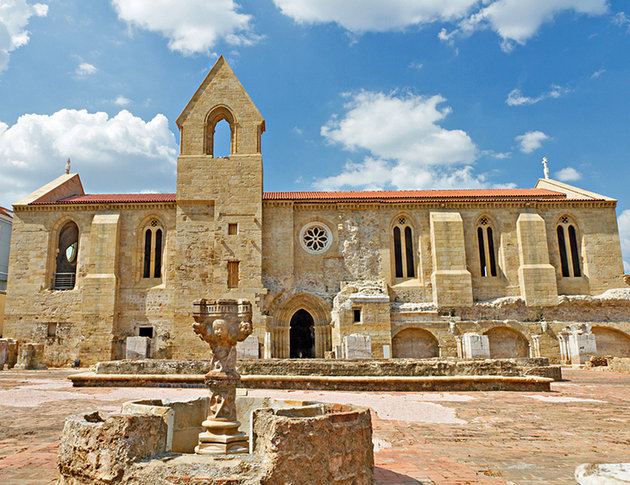 – Botanical gardens: Created by Marques de Pombal, during the reformation of the university in 1773, and it contains many landscapes on the valley near the river, and contains a group of plants, trees, sub-tropical plants and many types of flowers, and the gardens contain many ponds A central fountain. 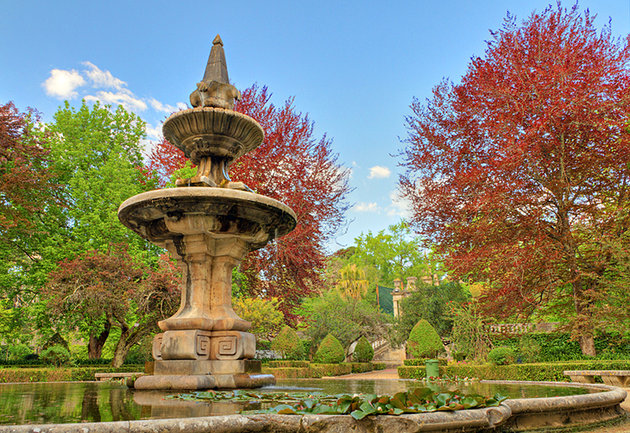 List of the best malls on Orchard Street, Singapore