Barcelona, ​​Spain is one of the best tourist destinations in Europe and has something to offer to all travelers’ tastes. Visiting Barcelona requires planning and organizing the trip because there is a lot to see and enjoy there and you should not miss some of the basics during your trip. So today we will give you a guide to spend an ideal week in Barcelona.

The ancient part of the city known as Cituat Vella is considered the most popular in Barcelona, ​​and when you visit it with its narrow streets and old buildings you will feel that you are traveling through time. One of the most prominent features of the old quarter is the Barcelona Cathedral, which gives an example of modern Gothic architecture in Europe. Complete your tour of the streets of the old section to discover many stores that sell many tourist souvenirs. On El Born Street, discover the many handcraft and boutique shops of current designers showcasing their creativity from exclusive clothing, jewelry and accessories.

If the charm of the old section is irresistible, the architecture of modern Barcelona and its modern features are of particular importance as well, such as Palau de la Musica or Casa Battlo. Passeig de Gracia is the French Champs-Elysees. After wandering around the area, go to El Nacional, a gathering of trendy restaurants that savor delicious food in the city.

On the third day, relax and enjoy by booking a trip on one of Barcelona’s tourist buses dedicated to excursions, where you will learn about the most famous landmarks such as the Olympic Stadium, Montjuïc Museum, Poble Espanyol Museum or the trendy Poblenou area. Also make sure to discover the Sagrada Familia cathedral, which is one of the most important cathedrals in the entire world and is distinguished by its exquisite interior and exterior, as it is classified among the monuments depicted in the world.

Barcelona has long been known as a prominent destination for foodies and discovery of the tastiest food. Barcelona cannot be visited without seeing one or more of its traditional restaurants or its fresh food markets. For traditional tapas, go to Jai-Ca in the Barceloneta region. For a more modern option, head to La Platilleria in Poble Sec. You must also visit the Boqueria Market to discover fresh Barcelona products, or you can also head to Santa Catarina Market or Mercat de la Llibertat in Gràcia. In this market you will also find many products that can be bought as gifts such as smoked paprika and others.

In addition to the beauty of its features, Barcelona has a significant artistic importance. In the city’s spheres, Pablo Picasso and Joan Miro lived and presented their most prominent artworks inspired by them, as they left their mark on them. So you must visit the Picasso Museum, which takes a look at the first works of the famous painter. As for the Miro Foundation, it presented many artworks to display its own museum in the city. There are two important art parks in Barcelona, ​​the first being the MACBA or the Museum of Contemporary Art in Barcelona, ​​and the cccb, which is the center of contemporary culture.

Your choice depends on the time you visit Barcelona and the prevailing climate during your trip, a stroll in nature and choosing a park in it or spending a day at the beach are two activities full of fun. You can go to Bogatell Beach, north of Barcelona, ​​spend a day relaxing, doing water activities, or playing beach volleyball loved by the Barcelonaers. For the parks option, you can head to Cituadella, where you may encounter music bands playing music, or you can participate in yoga classes in this green urban oasis. For an even greater adventure, you can climb the Tibidabo Plateau for panoramic views of the city.

Day 7: Farewell to Barcelona with Vermuteo

If the end of the week in your visit to Barcelona is Sunday, you will know that the most prominent activity on this day is the vermuteo, where people meet and eat traditional snacks. In Barcelona you can find many places designated for these encounters, such as the San Antonio district, which is named after the capital of the Brunch in Barcelona. And in case you want something different, end your visit to Barcelona with a tour of the Gràcia region, which includes many independent shops and cafes with distinguished terraces and other places that tourists love in this region. 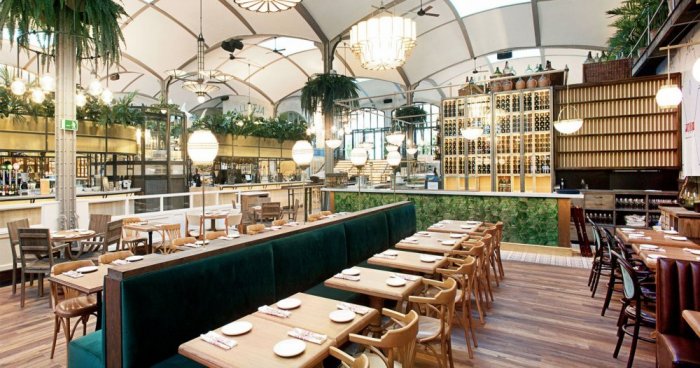 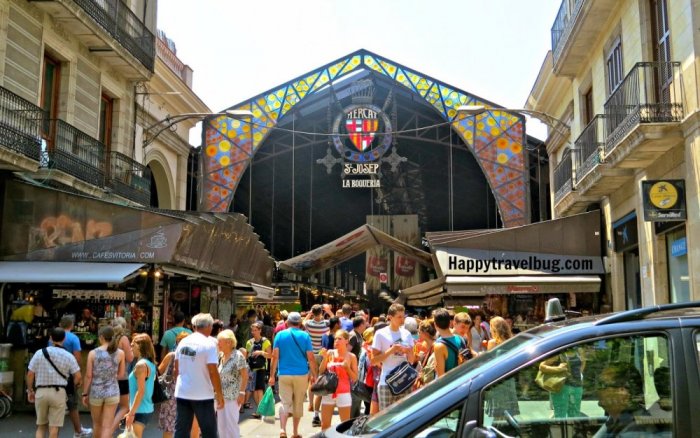 The entrance to Boqueria 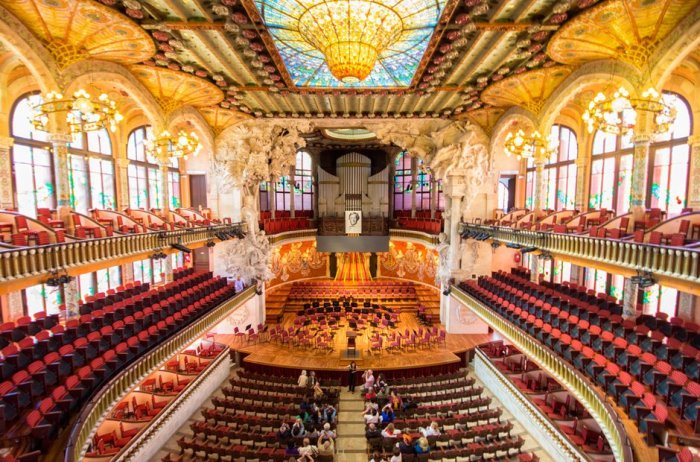 From the old section in Barcelona 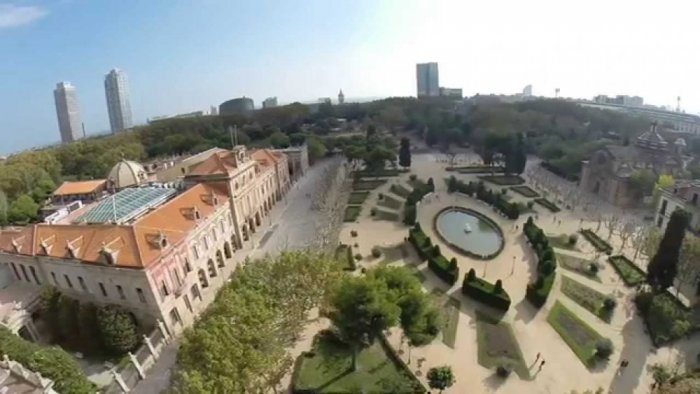 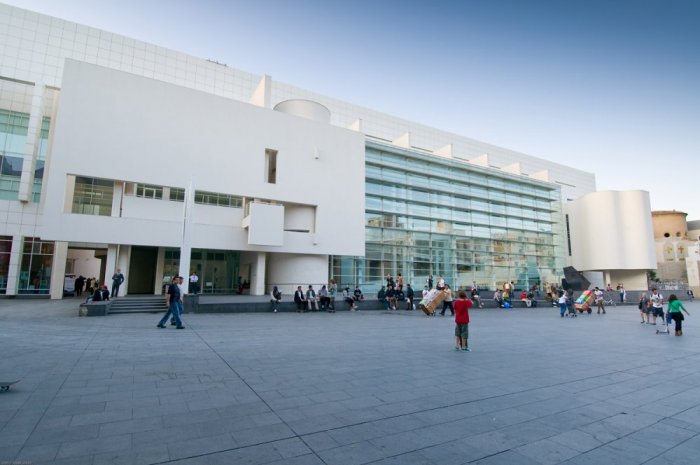 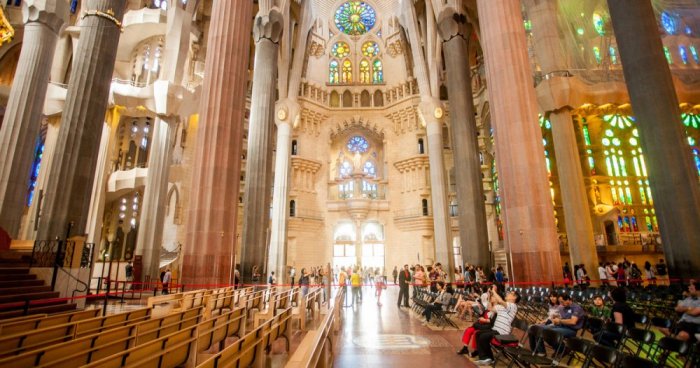 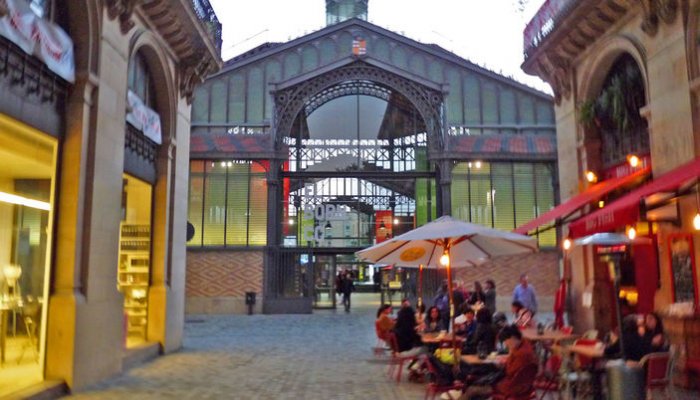 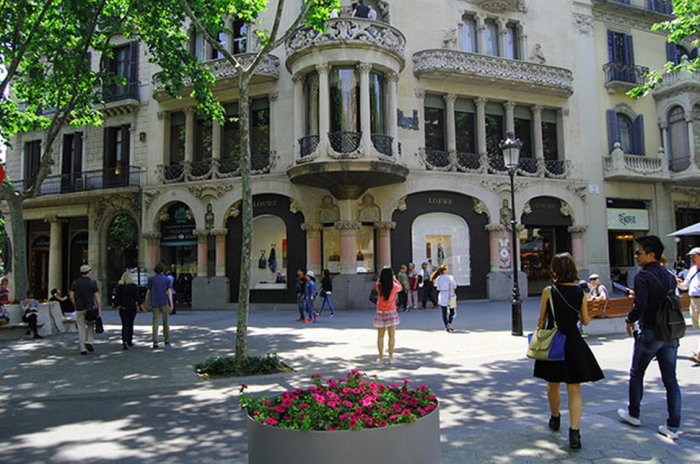 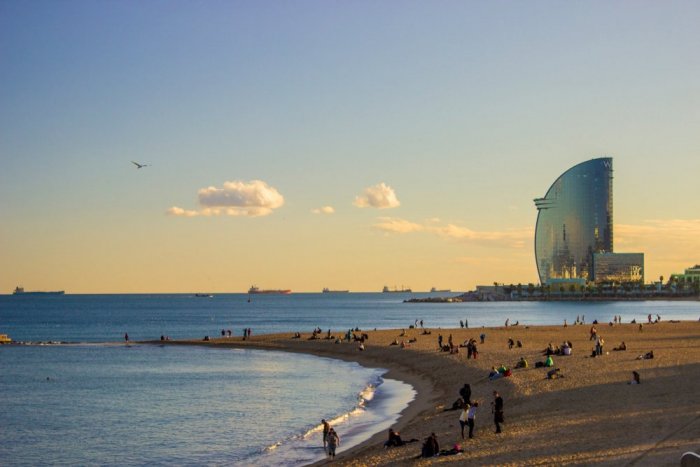 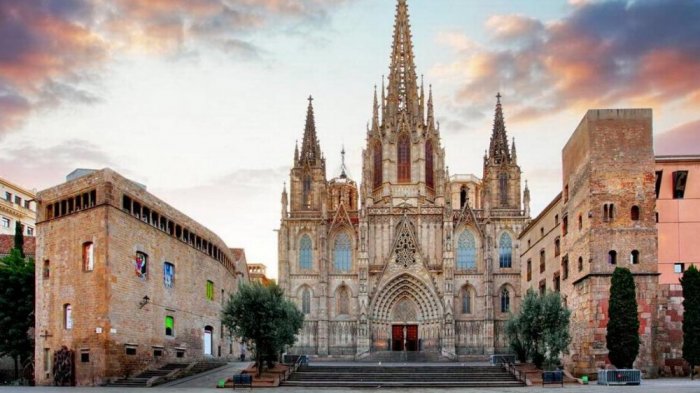 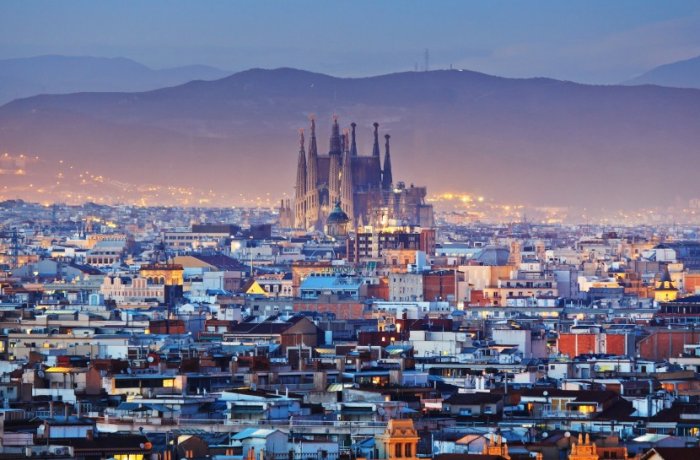 Sagrada Familia Cathedral is a prominent landmark in Barcelona

General view of the city of Barcelona

The best shopping in Paris