Italy is famous for being home to many wonderful tourist attractions, which vary between coasts and charming beaches through the scenic mountainous and natural areas, and even historical monuments and ancient monuments, especially the monuments belonging to the Greek and Roman civilizations, in addition to that you can find many museums and galleries in all Throughout the Italian cities that reflect the cultural and artistic heritage of the country, and after you finish losing the famous tourist attractions, you can always enjoy eating delicious local foods from the Italian cuisine, which is among the most famous in the world, and you can N find the most popular tourist regions in Italy within the famous Italian tourist cities, which you can navigate between them easily using the train.

From the Italian capital Rome to Verona, here are some of the most beautiful tourist cities in Italy:

The Italian capital, Rome, is one of the most famous European capitals, and it contains many tourist attractions, especially historical ones. The city of Rome is one of the cities full of history and everywhere you go to Rome you can see ancient monuments and churches dating back to the Middle Ages, beautiful fountains, museums, And the palaces belonging to the Renaissance, St. Peter’s Square and the Vatican City, and Rome also contains many wonderful restaurants that offer a range of delicious and best Italian food.

Venice is one of the unique cities as it is a city built on water, and Venice is famous for its waterways where boat trips that many visitors to the city accept especially for couples, as well as being one of the most romantic cities in Italy, as well as being one of The most visited tourist destinations in Italy, you can find the most famous tourist attractions in Venice in the heart of the city where there is the St. Mark’s Square attached to the famous St. Mark’s Church, and Venice also contains many museums, palaces and churches.

The city of Florence is one of the most important and most famous architectural and artistic centers represented by the Renaissance in Italy, and there you can visit the Cathedral of Florence, which is a famous tourist attraction, and often crowded with tourists, and Florence also contains many wonderful museums and galleries that contain a lot of paintings and sculptures Famous, Florence is also home to the famous Medici mansions and gardens.

Naples is located on the Mediterranean coast, south of Rome, and it is the most important city in southern Italy. Naples is famous for its charming beaches and luxurious tourist resorts. During the past years, the city witnessed a series of renovation and construction works, but the city still retains much of its ancient historical character.

The world has known the city of Verona as home to the story of Romeo and Juliet, and as a home to many famous tourist attractions, including the Roman Square, Verona is the third largest city in Italy, as the ideal destination for opera fans as the Ariana Opera Festival is held annually, Verona also contains many historical monuments that It dates back to the Middle Ages, in addition to the Roman ruins, and also contains a group of historical castles, and for this it is not strange that Verona is the fourth most visited city in Italy, it is the fourth most visited city in Italy and you can go to it through vinegar The train trip to northern Italy. 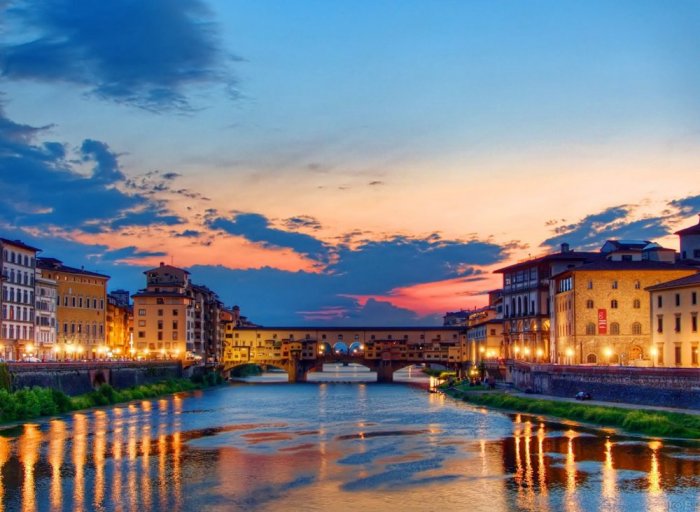 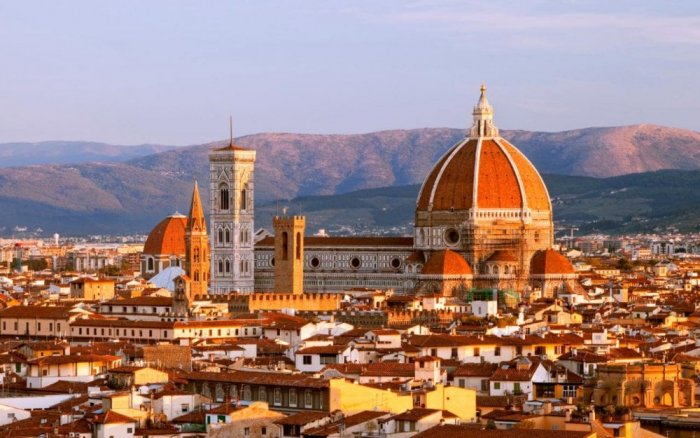 Florence is also home to the famous Medici mansions and gardens 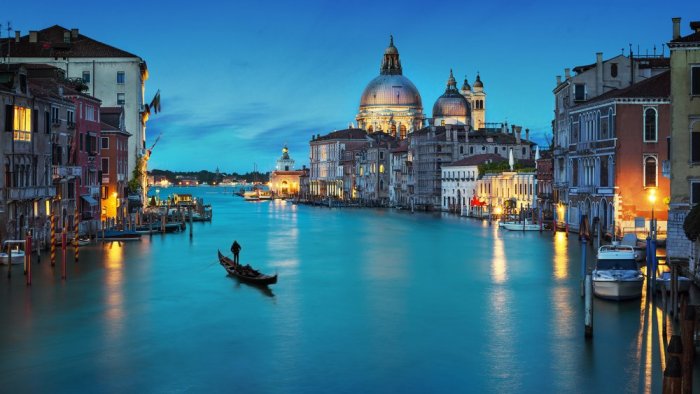 Venice is one of the unique cities, it is built on the water 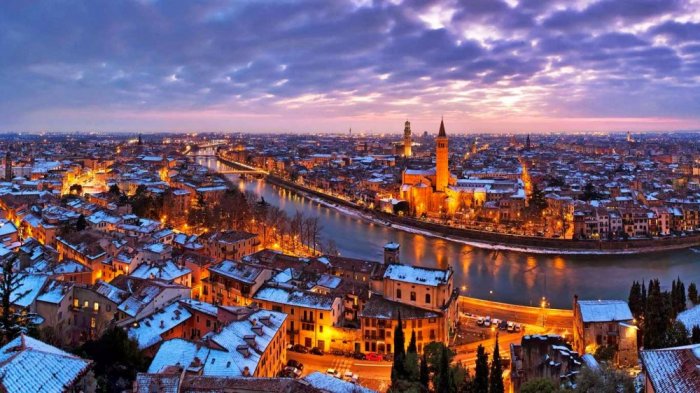 Verona is the third largest city in Italy 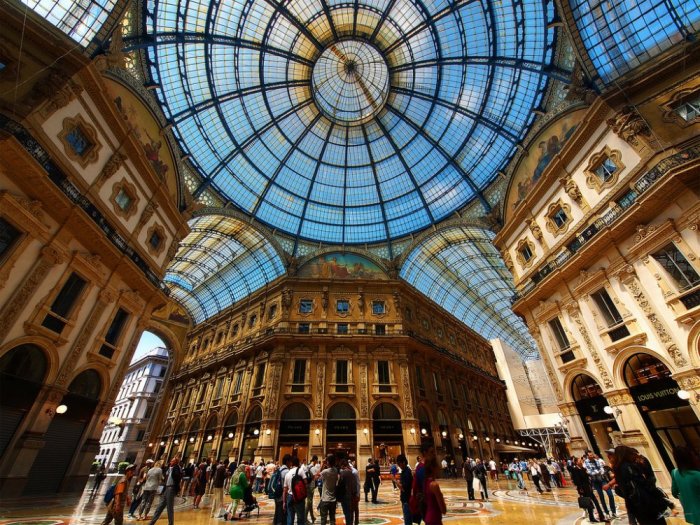 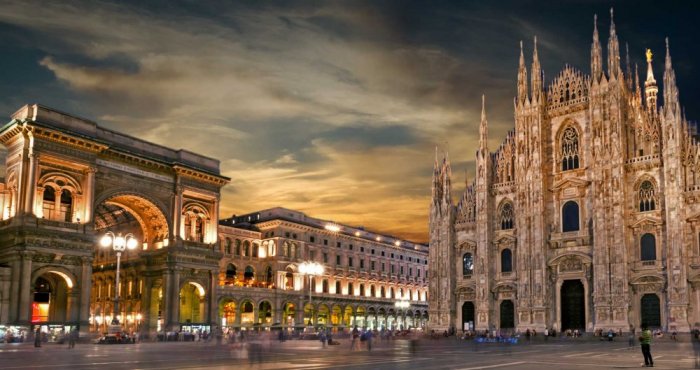 Milan is one of the wealthiest European cities 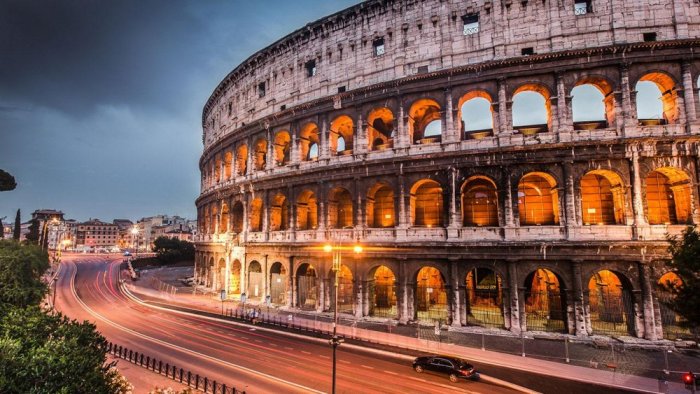 Rome is a city full of history and everywhere you go 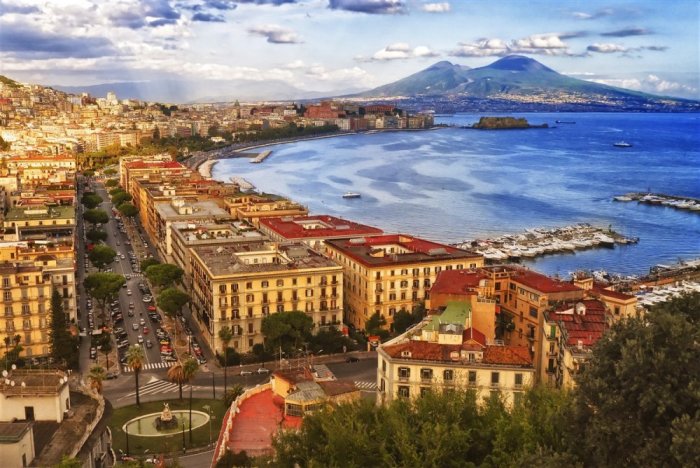 Naples is located on the Mediterranean coast, south of Rome 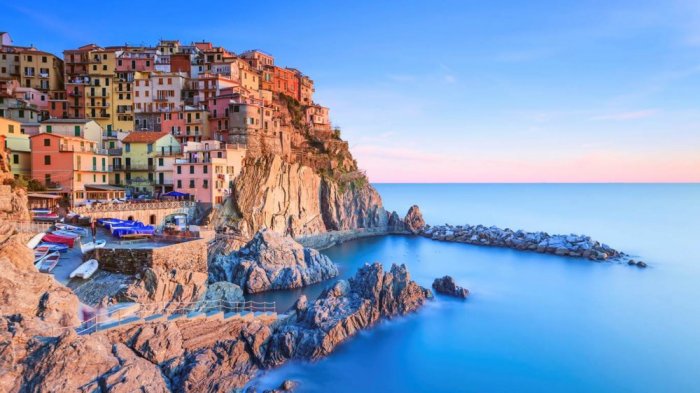 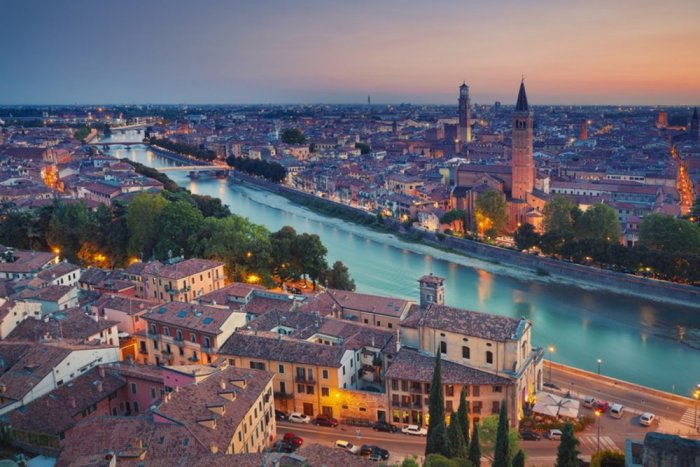 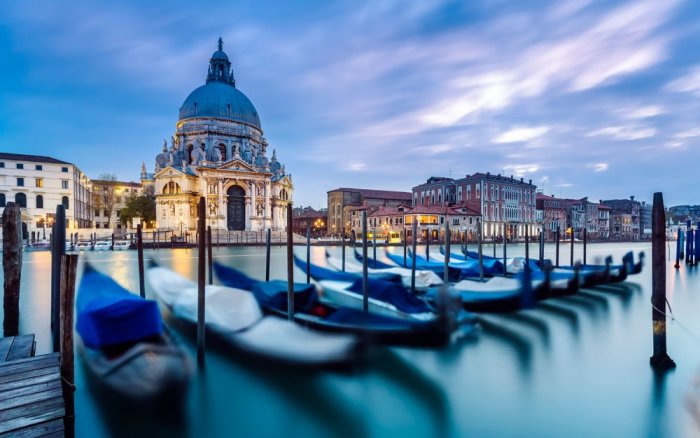 Venice is famous for its waterways where boat tours operate 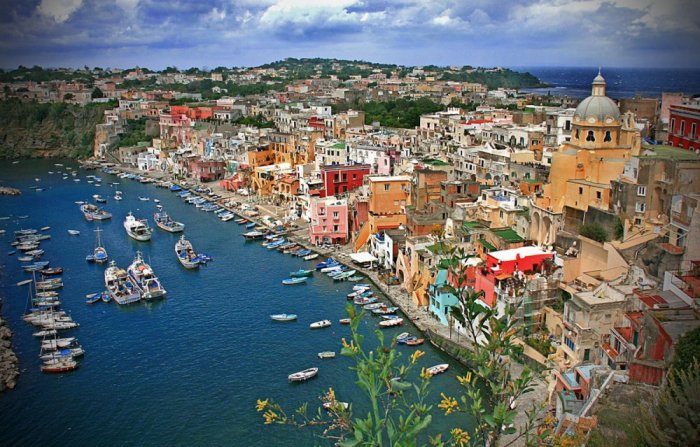 Naples is famous for its charming beaches and luxurious tourist resorts 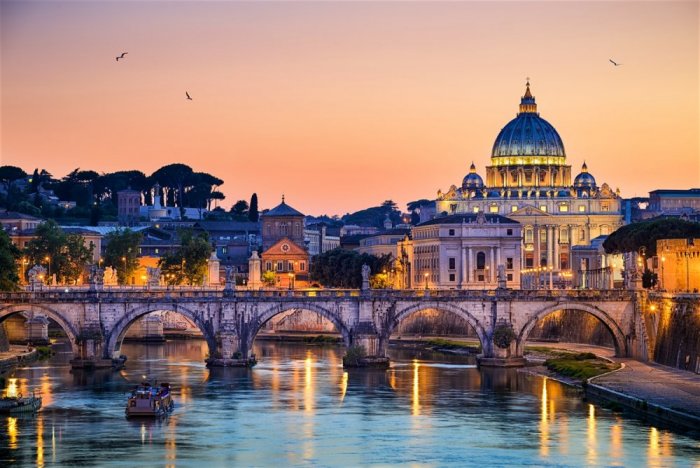 The Italian capital, Rome, is one of the most famous European capitals 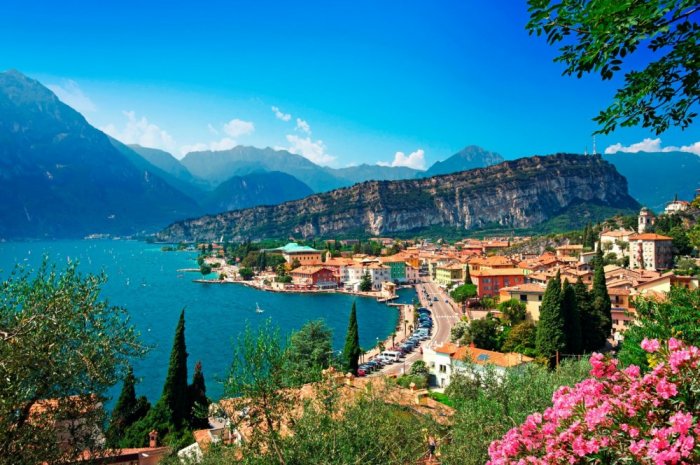 The best tourist places when traveling to Tanzania