If you decide to visit the German capital Berlin at any time during the year, you will never strive to discover the activities you will undertake, because Berlin is so vital and the movement does not calm down. But you should not miss these 7 wonderful things that Berlin will witness in 2020!

Every year, artists and creators from all over the world come to Berlin to participate in the Transmediale Festival, in celebration of art, media, technology and culture. The festival takes place at Haus der Kulturen der Welt and welcomes thousands of visitors annually and the festival takes place between the end of January and the beginning of February every year. An event that creators of all ages should not miss!

This film festival is considered one of the most important festivals in Europe, and this 68th edition will take place between February 15 and 25 of the new year. Discover 20 sites in the German capital hosting the activities of this festival, in which 20 new films will be shown, and the agenda will be fully announced on February 6, 2020.

The One Grand Show

If you do not see the advertisements for this parade in Berlin, it is because you do not land in the German capital, as preparations for the show that takes place in Friedrichstadt Palast are in the center of the capital everywhere! The music show, dancing made by designer, world-famous designer Jean-Paul Gaultier and has an aura of magic that attracts visitors from around the world, and the show continues until July 25, 2020.

On April 27, 28, and 29, every year, art galleries in Berlin begin their gates to visitors to get acquainted with the works of the most important German and European artists. What is unique about this activity is that it takes place at night from Friday evening until Sunday evening, to allow everyone to taste authentic European art.

This festival is held for 4 days in May every year, as the Kreuzberg region witnesses in the heart of the German capital, where the region witnesses artistic celebrations and street performances by wearing traditional clothes, popular songs and of course local cuisine.

In June of every year, modern techno music fans from around the world gather in the German capital, where they enjoy performances from musicians from all over the world and in many places in the city, which turns Berlin into an endless musical space.

For fans of the latest fashion and fashion shows, the most important designers along with the latest hair and makeup techniques, etc., Berlin offers an opportunity twice a year to enjoy this event, the first in January and the second of July, and you should not miss this exceptional event. 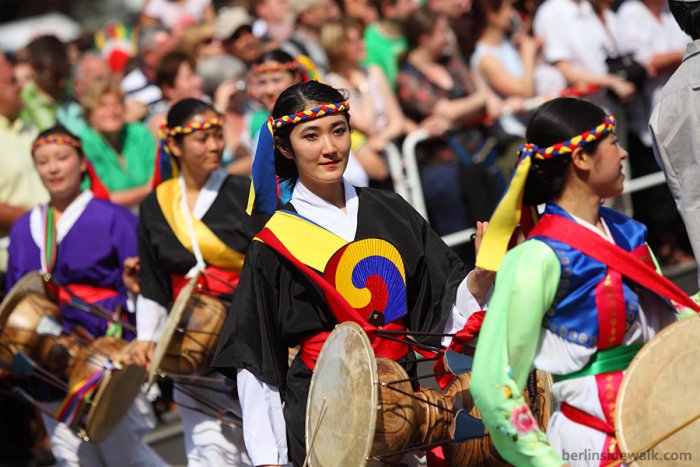 From Carinval of Cultures Offers 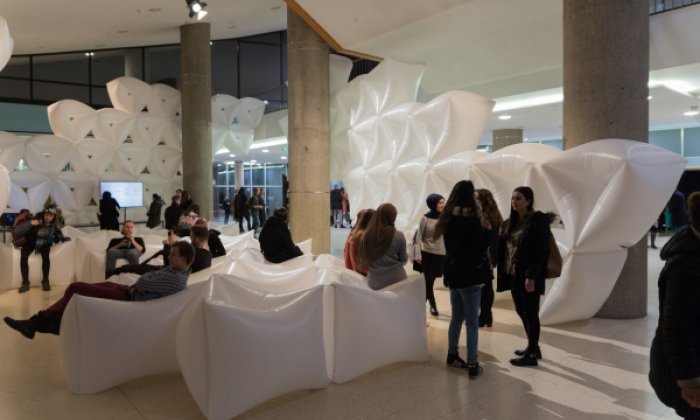 From the Transmediale Festival 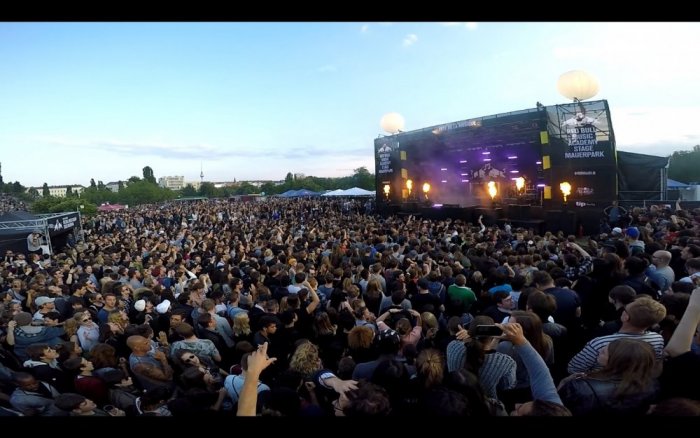 From the day of music in Berlin 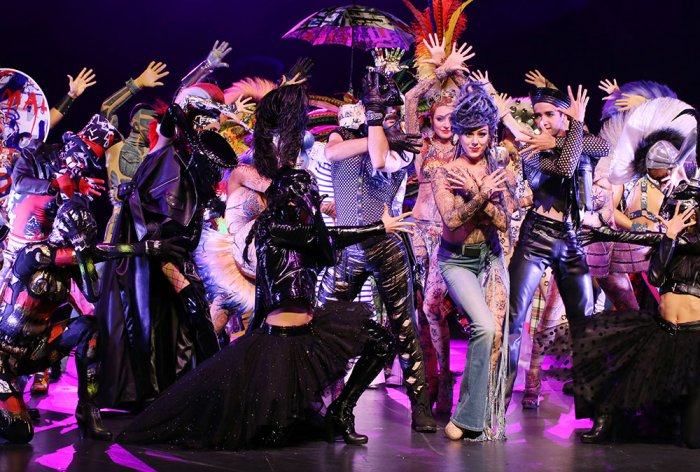 From The One Grand Show 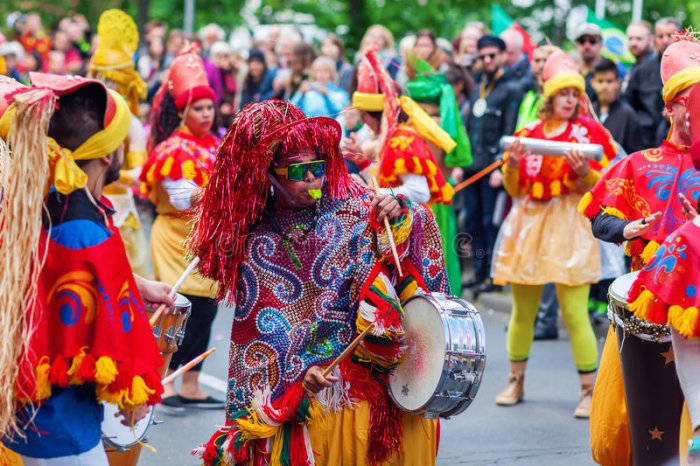 From Carinval of Cultures 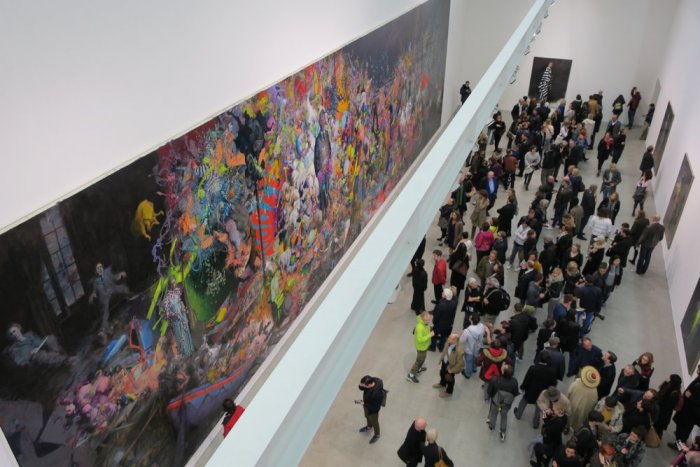 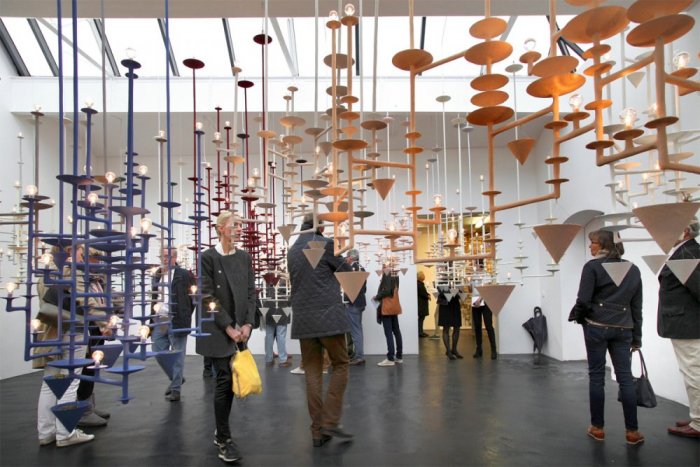 The One Grand Show 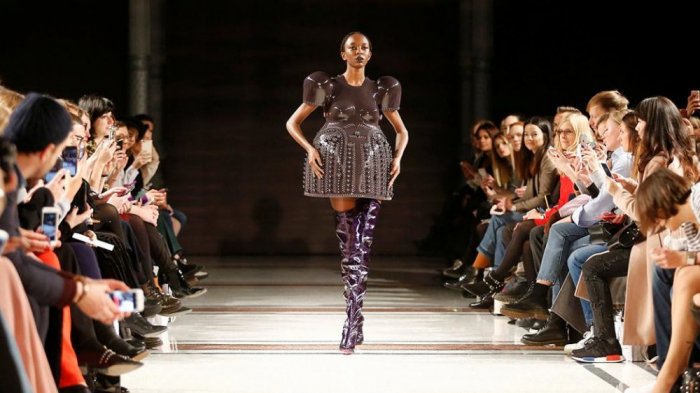 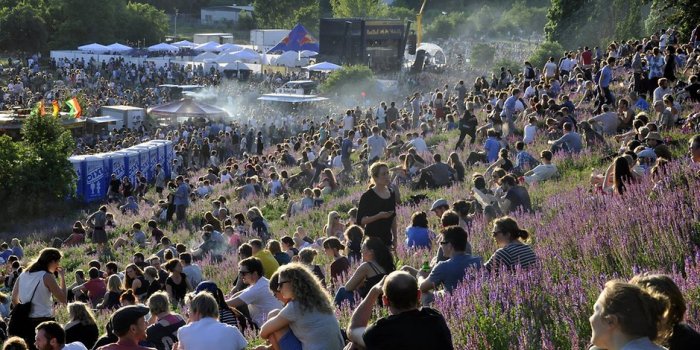 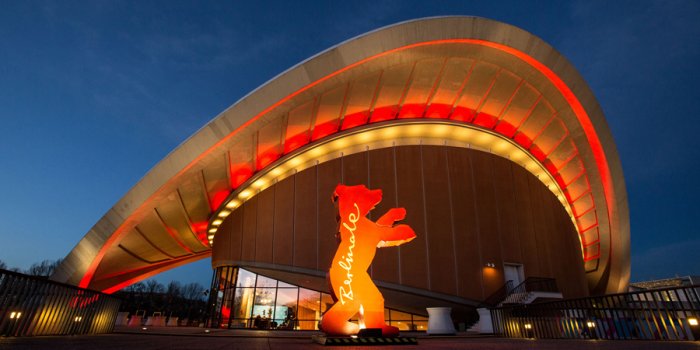 The best destinations await you in 2020!

These Saudi cities are more beautiful in winter