These Saudi cities are more beautiful in winter

Due to the different terrain in the Arabian Peninsula, the cities of the Kingdom were distinguished by their different airspace during the seasons of the year, but there are tourist cities that are the most beautiful in the winter, especially as they contain a lot of terrain that helps to diversify its climate. These cities are distributed in the north, west, east and south.

Saudi cities are the most beautiful in the winter

Jizan is one of the ideal tourist areas in the winter, as it is one of the cities that contain various geographical topography, such as mountains, plains, coasts and islands, which can be enjoyed, except for the tourism activity witnessed by the city in the past years through festivals, events and various entertainment programs. Jizan also contains markets The diffuse traditionalism, and one of the most important characteristics of the Jizan region is the presence of Forsan Island, which has become highly popular in the past period, especially in the winter due to the presence of many cruises to the island, and the climate of Jizan is affected by its location on the sea Red t The temperature in January reaches the highest level, about 31 ° C, while it drops to about 22 ° C, which is the lowest level.

the city of Tabouk

For all lovers of snow and white color that covers everywhere, Tabuk city is their haven in the winter and Tabuk has a moderate climate in summer, cold, rainy, snowy in winter, and for nature lovers, Tabuk region is characterized by the presence of natural reserves such as Al Khafna Reserve, Al Tabeek Reserve and many others that contain all On various plants and animals and many other aspects of wildlife, this is in addition to many different islands and coral reefs that allow nature and environmental enthusiasts to enjoy the opportunities that these environments offer to witness animal and plant life and rock, sand and water diversity while creating the least tuberculous effect On these protected areas.

Whoever searches for moderate weather away from the cold weather in winter will find it physically in the city of Jeddah, whose climate in the winter turns into a cool spring climate characterized by it, especially as it is characterized by its heavy rains in the winter season to add to it a beautiful and wonderful atmosphere, and it can enjoy its wonderful atmosphere on the shores of the Red Sea from Through the chalets and tourist areas designated and distinguished for all.

For lovers of the cold in the high mountains and beautiful marine coasts, they will find their stool in the city of Abha, whose temperature drops in the highlands, and the phenomenon of fog rise from the valleys of Tihama to gather in the highest mountains, where you will find fun through the hanging carriages in the Al-Souda resort that will show you stunning views in cool climates. Wonderful, the city of Abha is the largest city in the region, the bride of the south, and the administrative center of the Asir region. It is a kingdom of foggy mountains throughout the year, and includes a large number of monuments and palaces, such as the Shada Palace, the brightest men, and the old folk markets. 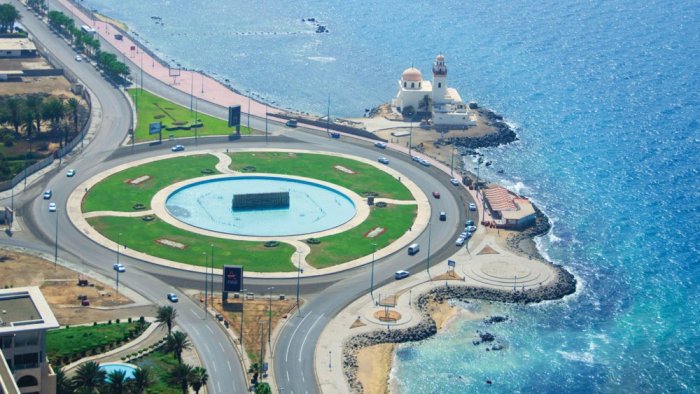 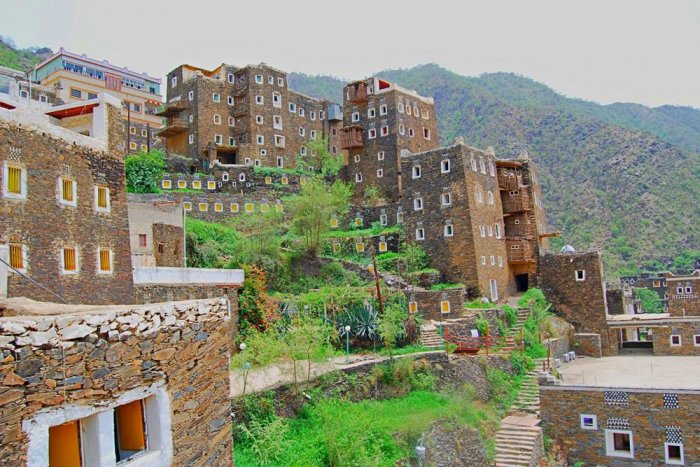 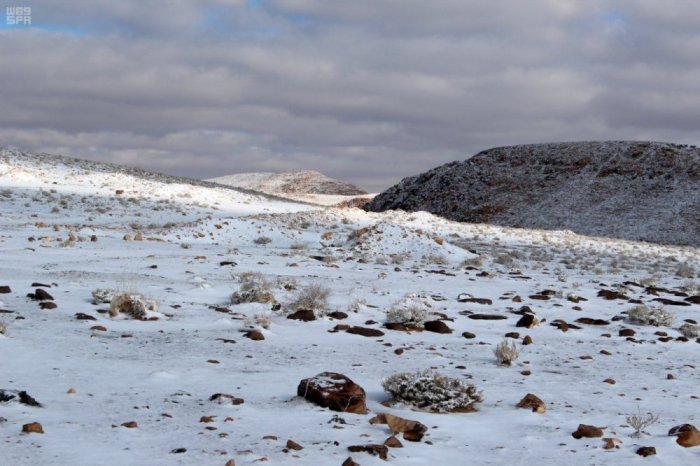 Featured tourist destinations for the month of February