Georgetown, the capital of Penang Island and state, is located on the west coast of the peninsula of Malaysia, which is the second largest city in Malaysia, famous for being one of the famous tourist destinations in the state of Malaysia, and is home to many tourist and historical attractions, including architectural landmarks dating back to the beginnings The British colonial era in Southeast Asia in the eighteenth century, which was one of the reasons why Georgetown was included as a UNESCO World Heritage Site in 2008, along with another Malaysian city, Malacca.

Georgetown is also known as one of the favorite destinations for gourmets from all over the world, and is often described as the food capital of Malaysia, as it is known as the home to many wonderful restaurants, in addition to food carts that spread throughout Georgetown.

Here are some of the top tourist destinations in Georgetown:

The streets of the old Georgetown area:

The Penang Plateau, which has a height of 821 meters above sea level, is home to many houses and palaces built in colonial architecture, most of which are now converted into hotels or restaurants, and you can also reach the summit of the plateau by cable car on a 30-minute journey.

The Penang Piranakan Museum is a luxurious palace dating back to the nineteenth century, and in the past it belonged to a wealthy merchant, and it has now become a museum specialized in Peranakan culture (China and Malay culture), and the museum displays a collection of artifacts used in past times in Penang state, It includes furniture, beds, jewelery, cutlery and women’s items.

The “Dhammikarama Burmese” temple is one of the largest Buddhist temples in the country and is located opposite the Wat Chayangkalaram temple, “Dhammikarama Burmese” is also the preferred place of worship for the Burmese Buddhist community in Penang and Malaysia and is the only Buddhist temple of its kind that is found outside The borders of the State of Myanmar This temple is also famous for its unique architectural design, drawings, murals and motifs decorating its walls. Penang Camera Museum in Asia:

It is a unique and unique museum and perhaps only the second of its kind in Malaysia (if not in the entire world), and as the name of the museum seems clear, the museum specializes in the art of photography and cameras and it displays nearly two thousand different types of cameras, and visitors are not allowed to touch the cameras The exhibited only, but they are also allowed to train on how to use it, so this museum is a favorite destination for photography enthusiasts or those who want to obtain initial training in the use of cameras so that they can take pictures such as professionals with their own cameras for the magical natural areas in Malaysia, especially the Sahel region. 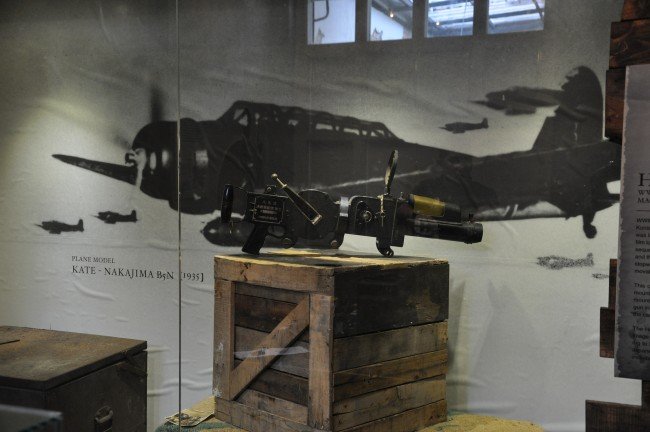 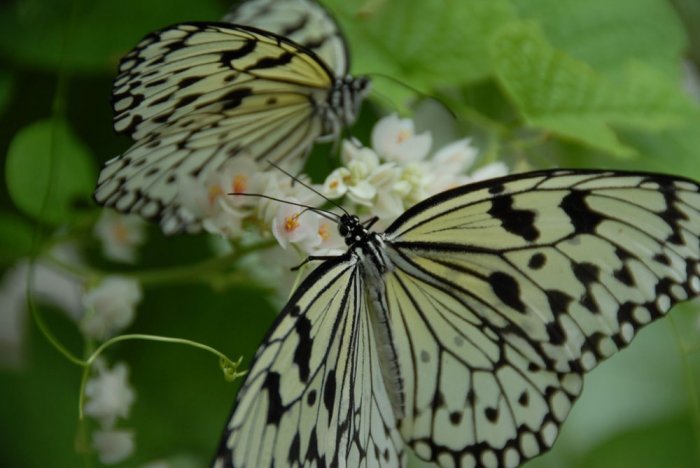 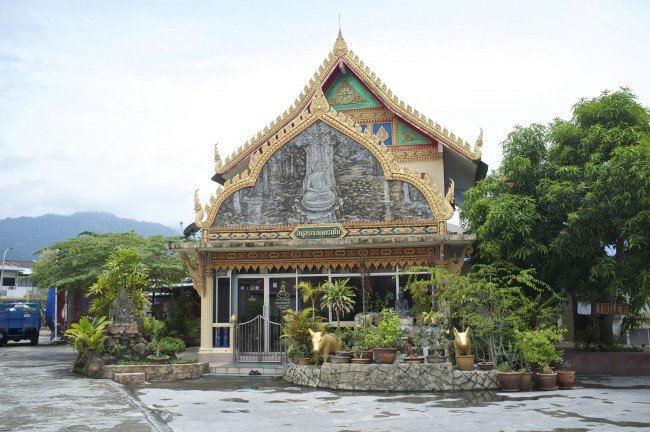 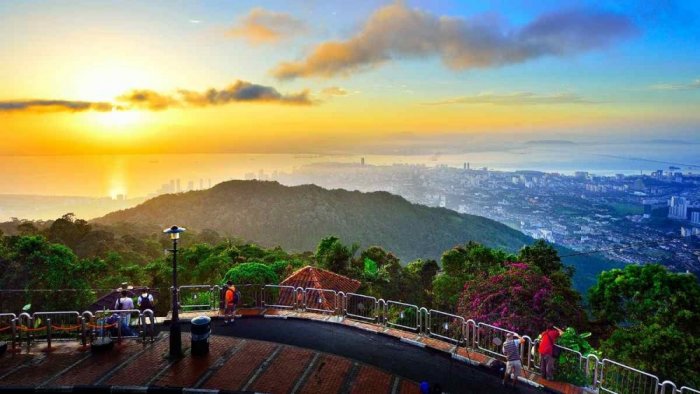 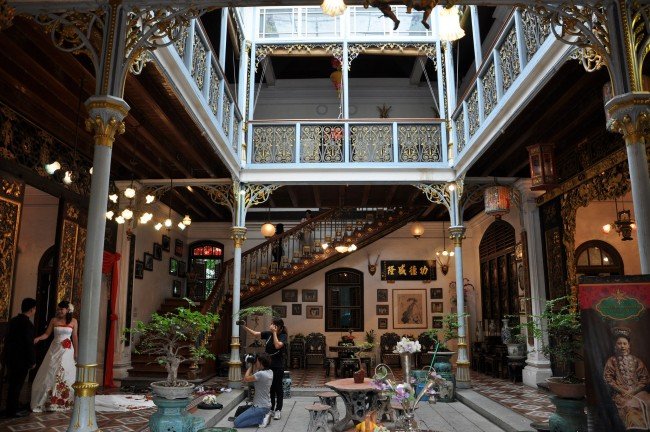 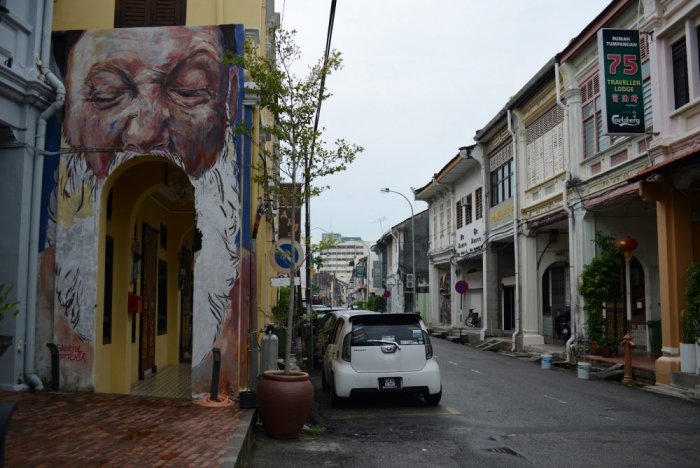 The streets of the old Georgetown area 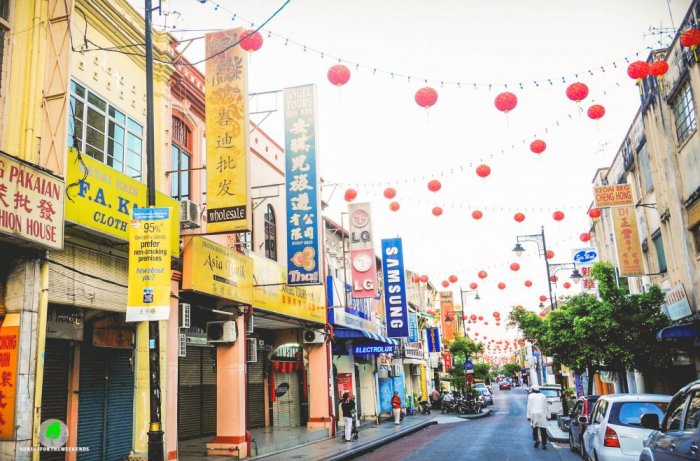 The second largest city in Malaysia 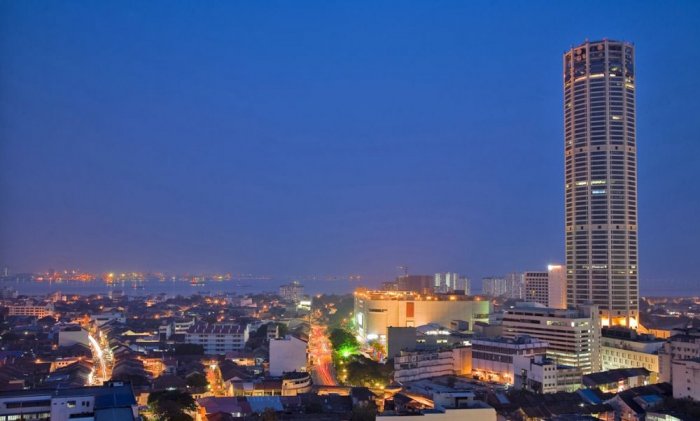 Georgetown as a UNESCO World Heritage Site in 2008 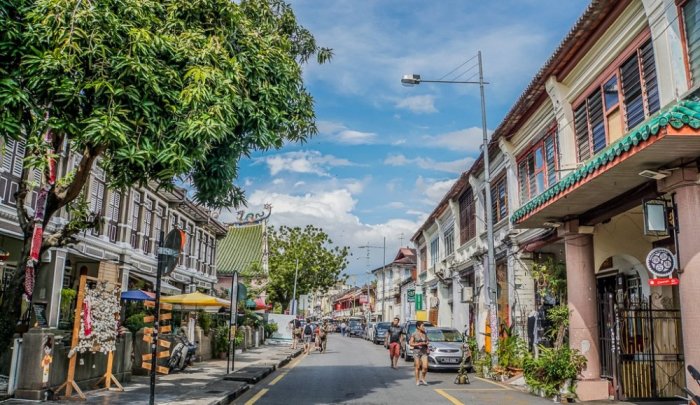 Georgetown, the capital of Penang Island and state 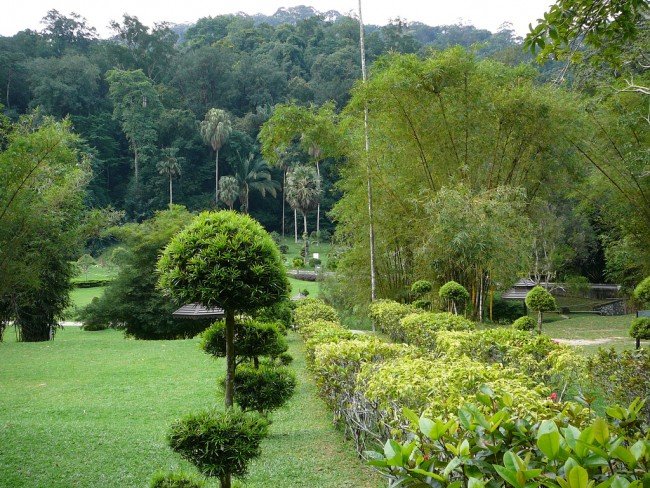 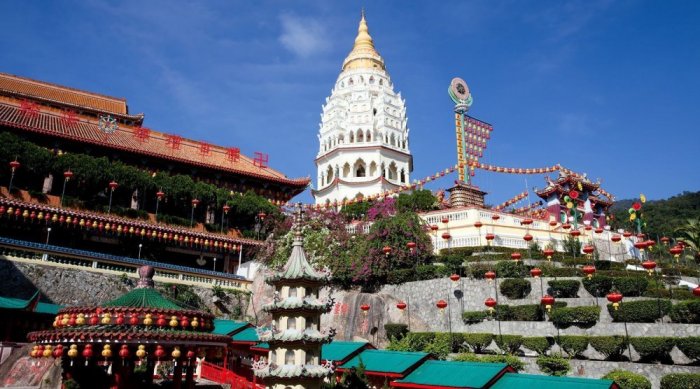 The most beautiful tourist destinations in Belgium

Your tourist guide for Kazan, Russia