A jewel in Saudi Arabia 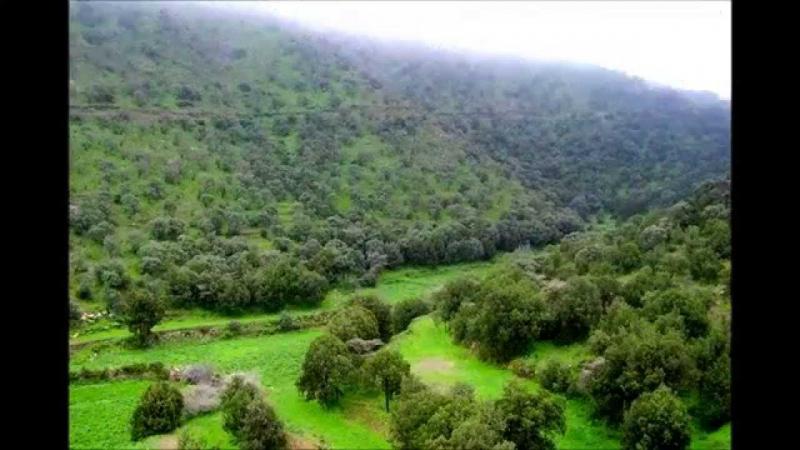 Tanumah occupies an important geographical location where it is located in the southwest of Saudi Arabia, specifically in the Asir region on the Sarawat mountain range, located on the Taif-Abha road, about 125 km north of the city of Abha, and it is bordered in the north by the villages of Al-Dhahrah and Al-Namas, and from the south by the villages of Sodwan, which is located in Balsamer, and from the west pollutes the landscape and the abstention From the east and southeast, Smakh and Wadi Ibn Hashbel 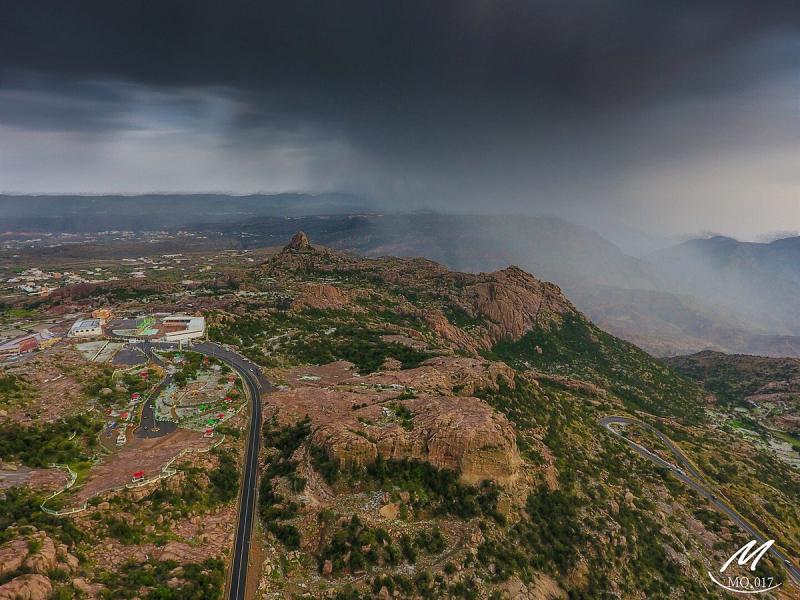 Tanumah is also famous for the abundance of its forests, and the density of its trees, especially on the high slopes facing the southwest windy wet rainy summers, and juniper trees and the darkness of the Sheath, Al-Talam, Al-Samar, Sidr, Neem, Al-Arabib, Al-Arfaj, and many others are among the most famous forests in Tanumah.
There are also many large and high mountains in Tanumah, and they generally tend to descend toward the sea from its western side, while they are less sloping towards the inner plateau in the east. Among the most famous mountains are in Tannum, the mountains of Manna, Mount Akran and Mount Mumah. 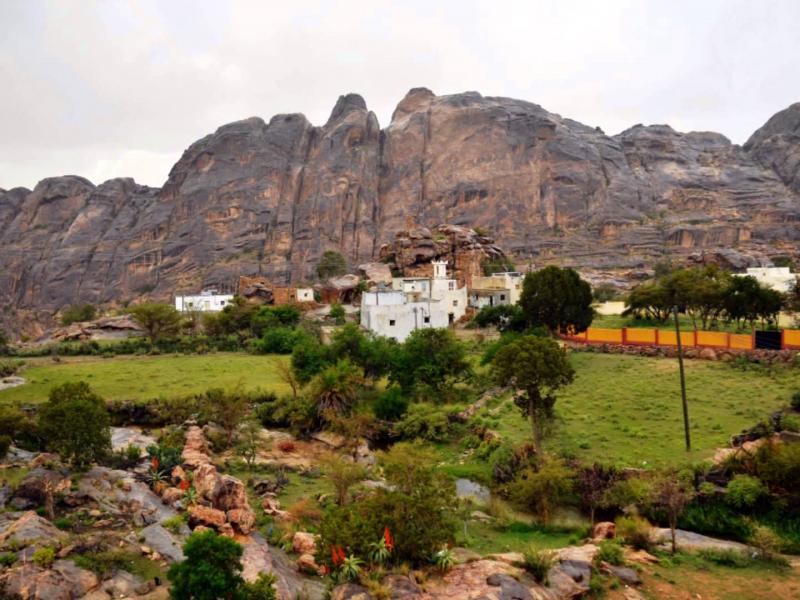 In view of this importance, Tanumah abounds with a number of historical monuments lying in history, perhaps the most prominent of which is the ancient archaeological mosque on the top of Mount Akran dating back to an ancient age, it has one small opening that only allows entry to one person through it and has no roof and has two mihrabs and some inscriptions and inscriptions The ancient rock, which no one has been able to decipher until now, just as this mountain has a huge rock carving of a black snake and a brown snake can be seen from the bottom of the mountain clearly, either as a reason or how they exist, nothing is known about God except some ancient myths and legends. 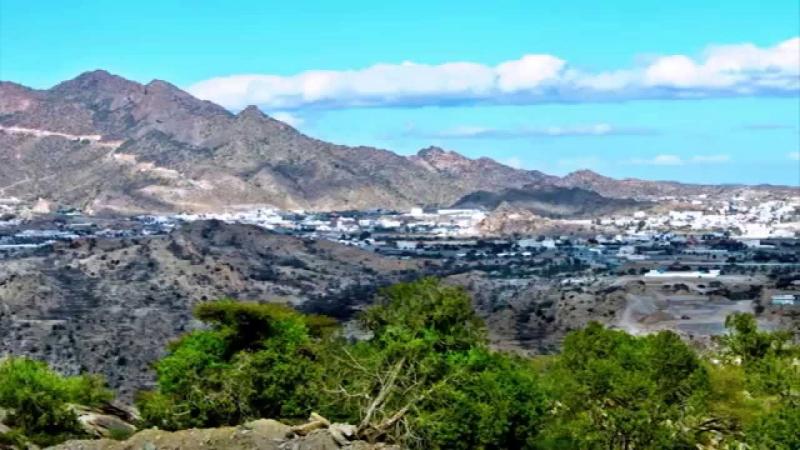 Loving the calm and fresh air, or interested in history and heritage, or a lover of the picturesque nature, all that and more, you will find it when you visit the city of Tanumah, which is surrounded by towering mountains with fog in it.