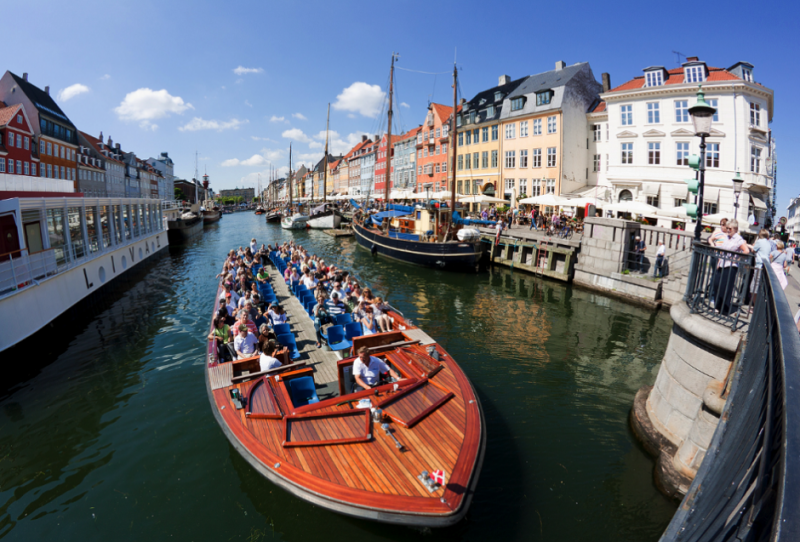 One of the most beautiful tourist experiences, is a boat tour. Some may think it is similar to the boat tours in Amsterdam. Difference and press here, so that the water is clean enough to see the bottom of the canal. It is advisable to buy tickets for an hour, not less, in order to be able to get first-hand identification around the capital.

It is true that it is intended for children, as it includes facilities similar to those available in the Disney world. But it is useful and beautiful to get acquainted with the works of this writer who left an invaluable literary legacy. In the end, it is nice to return to the world of children and learn about all these beautiful stories from which one can draw thousands of lessons. 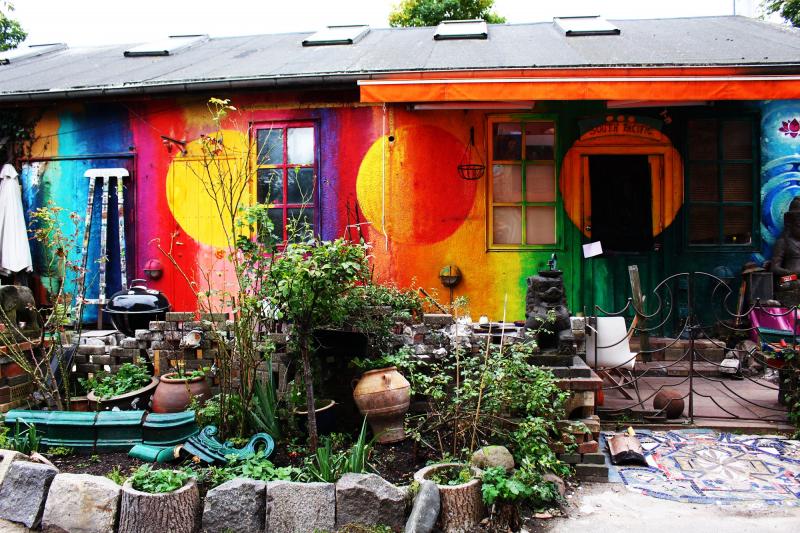 If you want to know more closely the face of the city and the way of life of its residents, you should go to the northern part of it, specifically to this street, which is one of the most famous in the capital. Residential neighborhood, bustling with cafes, shops and students. Its construction dates back to the eighteenth century. At that time, it was intended to be a strong dam in the face of fires. Over time, one of the most vibrant streets has turned into a meeting place for everyone. 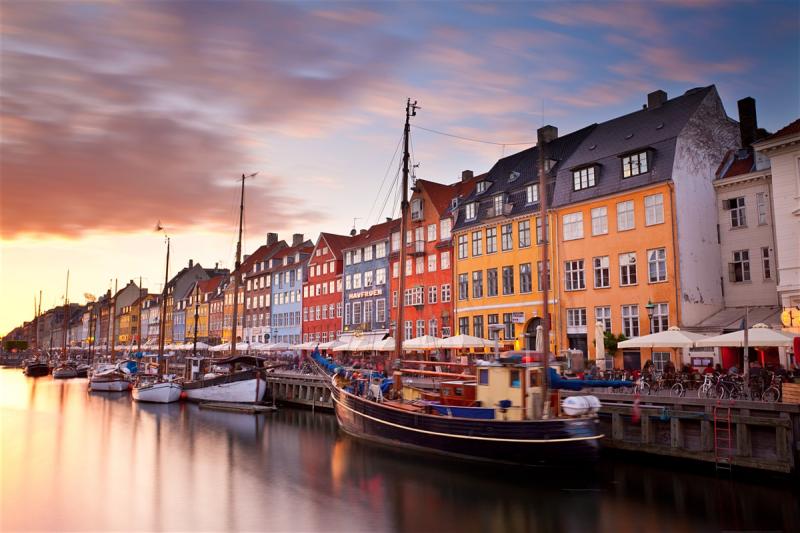 One of the largest museums specializing in Islamic and Middle Eastern art in northern Europe. Museum of Fine and Applied Art, built from a private collection belonging to the lawyer, businessman C. The. David. It includes a wide range of manuscripts, plastic drawings, ceramic vessels, jewelry, and weapons dating back to the period from the eighth century to the nineteenth century, among which is a dagger encrusted with rubies and ancient Egyptian vapors of rock crystal. The museum also contains artworks belonging to the Danish Golden Age, as well as a small collection of modern Danish art. 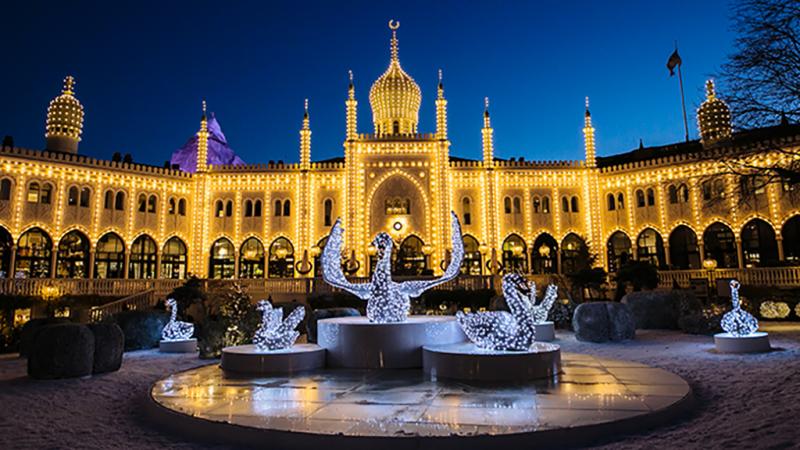 He does not deviate from the base, so he, in turn, appears with his impressive architecture, out of legends. It was built in the nineteenth century as the summer residence of “Christian King” Christian IV. Today it includes a wide range of artwork, royal furniture and royal crown jewels. The tour around it takes the visitor to that velvet world of successive kings. The twenty-four wings still retain the furniture and portraits that depict three centuries of royal history in Denmark until the nineteenth century.
The lower layer attracts visitors remarkably, displaying the jewels of the royal crown, the crown of Christian IV, the sword of Christian III inlaid with precious stones, and a number of diamonds and emeralds dating back to the current queen Margaret II. 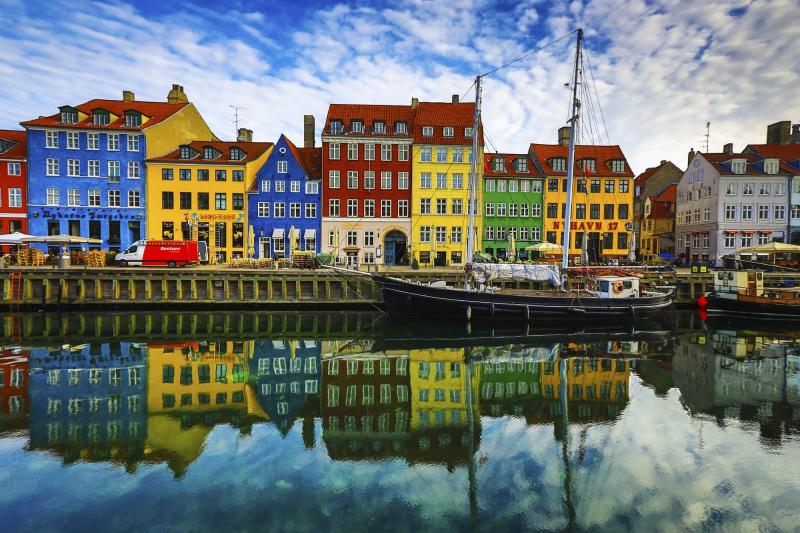 In short, Copenhagen is one of the original destinations that does not repeat easily, because it is a city that resembles only itself! As if it is a melting pot in which museums, palaces, distinctive designs, high fashion and many Michelin-starred restaurants fuse, in parallel with a long calendar of events, cultural festivals and concerts.
However, we begin our journey north, by stopping at that special mood. Do you know that Copenhagen has been chosen many times the most joyful city? A strange classification. We are not talking about urbanism, civil organization, cultural events, or other criteria that can be subject to some objectivity, once the time comes for selection. That classification is full of subjectivity, as it extends to this positive mood, which many people, residents and tourists, unanimously agree upon. Life here is like a festival in which people are able to enjoy all its details and moments, whether when riding a bicycle or sipping a cup of coffee with a friend or relative, or even when walking, reading, or any other daily detail. 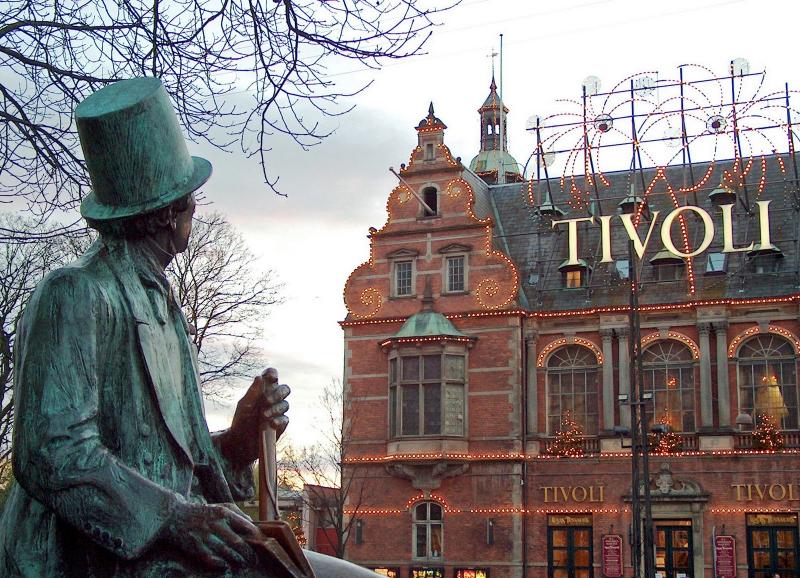 One of the most beautiful gardens of all. Many of them visited it, Hans Christian Andersen, who is famous for his amazing novels in addressing children’s imaginations, and Walt Disney who fell in love with it is likely that it was a reason to expand his fertile imagination. Also, many say that Disney itself opened the Walt Disney World in California in 1955, after visiting these parks in 1951. This oasis, the capital, mediates, as it is an ideal destination for adults and children. It was established in the year 1843, by order of King Christian VIII, who instructed engineer George Karstensen to create a park for the people of the city, forgetting them the difficulties of daily life and keeping them away from the concerns of politics. 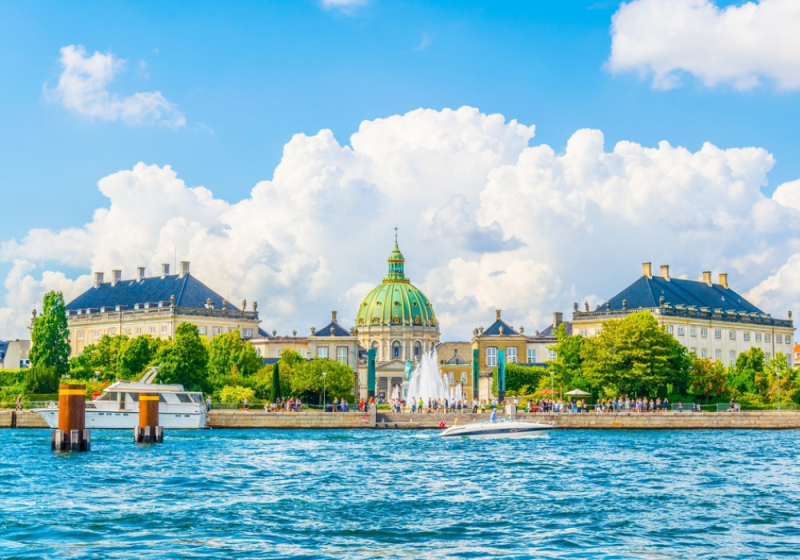 As for the result, it was a dazzling world spanning 82,717 square meters, with every corner taking the visitor to a corner as if woven from the children’s imaginations.
It is noteworthy that the park simulates its designs, colors and ornate Far East, so it includes a Japanese-style garden leaning on an artificial lake, and in the vicinity of the tower of a Chinese structure. Here, the visitor can test many games in addition to attending a gesture theater. As for the evening, the garden shines with lights, to transport the visitor to the atmosphere of stories and legends! 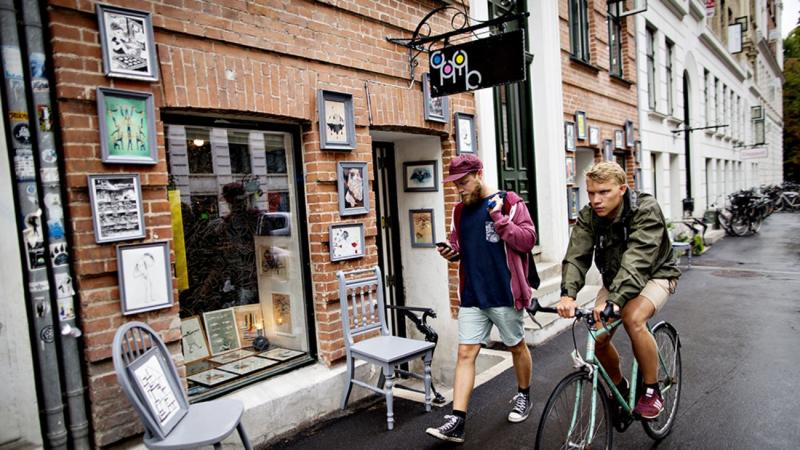 Christiansburg Palace and monuments below:

It was built in the city center, which is the tallest building in the capital, with a height of 106 meters. It is the seat of the country’s three authorities, legislative, executive and judicial. It was built in three phases, the place of the fortress of Bishop Absalon, which dates back to the year 1167. Currently, the remains of the castle, below the palace, attract many tourists who are interested in the historical aspects. In this dark place, one can move into the mysterious past. But if you are wondering about the secret of this castle under the palace, the answer lies in that conflict that erupted between the kings and bishops, who controlled the castle and the city of Copenhagen until the victory of the kings after nearly two centuries of conflicts and wars. 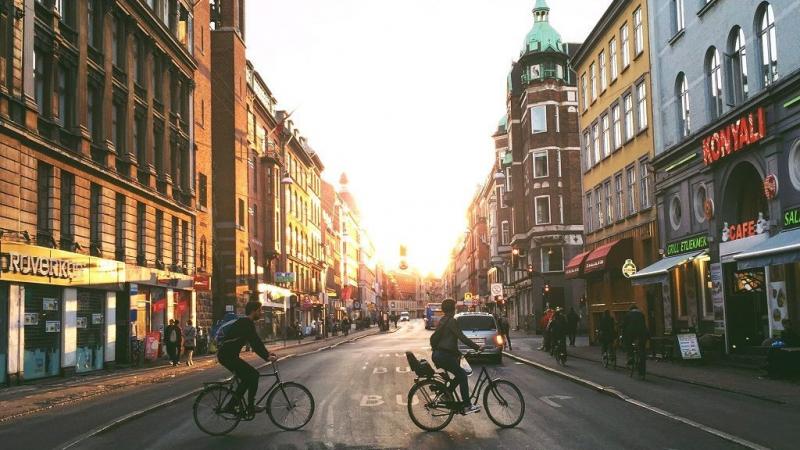 The “free town” as it was known. It was established in 1971 when a group of “Hippies” decided to take over an abandoned military barracks. Initially, they were described as parasites carrying “strange” ideas and values, but their ideas themselves became today global concepts advocated by developed societies, including the need to preserve the environment and recycle, and return to the consumption of organic food. In any case, Christiania, who has remained about 37 years independent and a stick for the Danish authorities, returned to the “bosom” of the legitimate state and the European Union years ago when its residents signed something like a memorandum of understanding. As for why we include this town among the tourist stations? The answer is simple. Throughout this stain, the smell of art is full of colorful homes, full of details, and exhilarating graffiti graphics. As if these buildings have entered an architectural, artistic, and impromptu race. Also, it embraces many craftsmen’s workshops, small shops and distinguished cafes, which makes the visit an exceptional experience that deserves to be stopped, especially as it is located on the bank of the canal, which increases its beauty.

A jewel in Saudi Arabia