Ingredients of tourism in Bahrain

The best tourist places in Madrid for children

The most beautiful places of tourism in Austria 2022 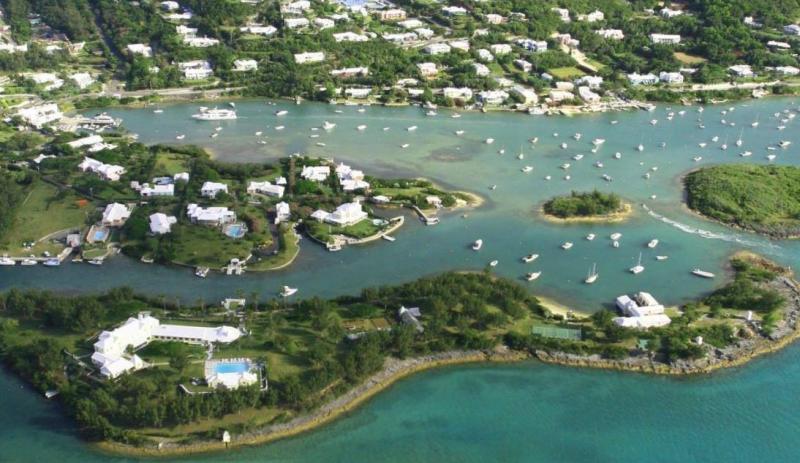 Bermuda Islands is an autonomous administrative region of British overseas territory, located in the Atlantic Ocean north of the Caribbean, off the coast of North Carolina, USA.

The island can be reached by the LF Waid International Airport, known as Bermuda International Airport, which is 11 km from the capital, Hamilton, and the airlines that serve it are British Airways, Air Canada, United Airlines, American Airlines, Delta Airlines.
As for us in the Middle East and Europe, British Airways is considered the most appropriate because it is one of the best airlines in the world, as it makes London Airport a transit station, and after a flight not too far you can enjoy the most beautiful tourist places in Bermuda and its capital, Hamilton, which awaits you with a wide chest. 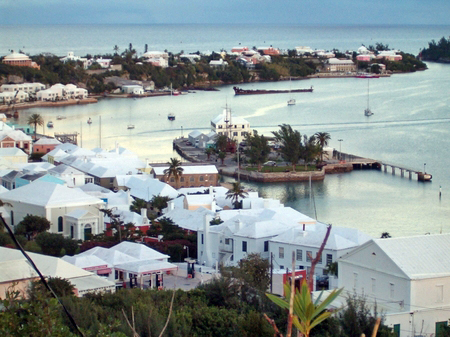 Addresses and tourism activities in Bermuda

The Bermuda Islands belong to the United Kingdom, and despite its remote location, it is an important tourist destination for those wishing to relax and practice water sports, noting that Bermuda is called the “Summer Islands”. The addresses and activities of tourism in Bermuda include:
Hamilton: The city’s architecture reflects its colonial past and the English roots that the population is still connected to. There are many edifices, such as: the “Hamilton Castle” that dates back to the year 1860, the Anglican House of Worship building from the year 1886, and the “Town Hall”, in addition to museums and art galleries worth visiting, such as: “Bermuda National Gallery.” The roaming between the Victorian-style “Hamilton” homes in “Pastel” colors is very pleasant, and the capital is a commercial and tourist point.

Read:A new experience in the world of luxury holidays in the Maldives

The discovery of plants: especially hibiscus and bougainvillea on top of the “Gibbs Hill Lighthouse”, which rises 76 meters.
Lamington: In the north, inside Hamilton County, you can visit the impressive underground caves and lake.
Beaches of the North: The northern coast of Bermuda is not suitable for swimming, except for the beaches of “Tobacco Bay” on the island of “St. George” and “Shelley Bay” in the county of “Hamilton”. Noting that there are important archaeological sites mentioned in the aforementioned titles.
St. George’s: It was the first capital of Bermuda, which was founded in 1612. It occupies a place on the UNESCO World Heritage List, is known for its castles, and testifies to the development of British military engineering over four centuries. 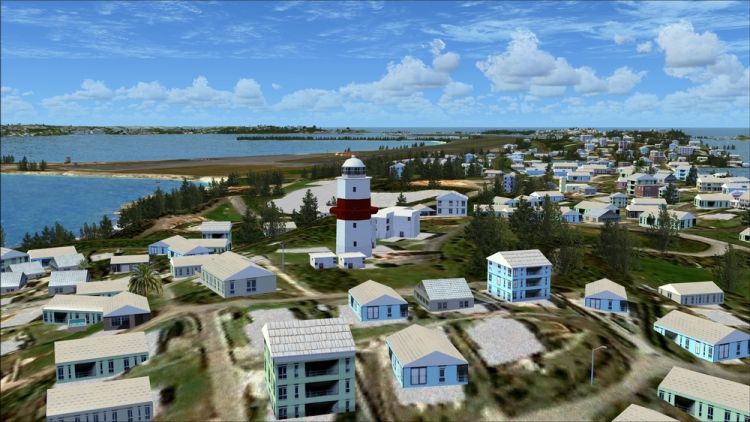 St. David’s Lighthouse: It is a national landmark, a lighthouse built in 1879 on the island of St. David in Bermuda. The lighthouse is open for public visits from May to September, and it is closed in winter. 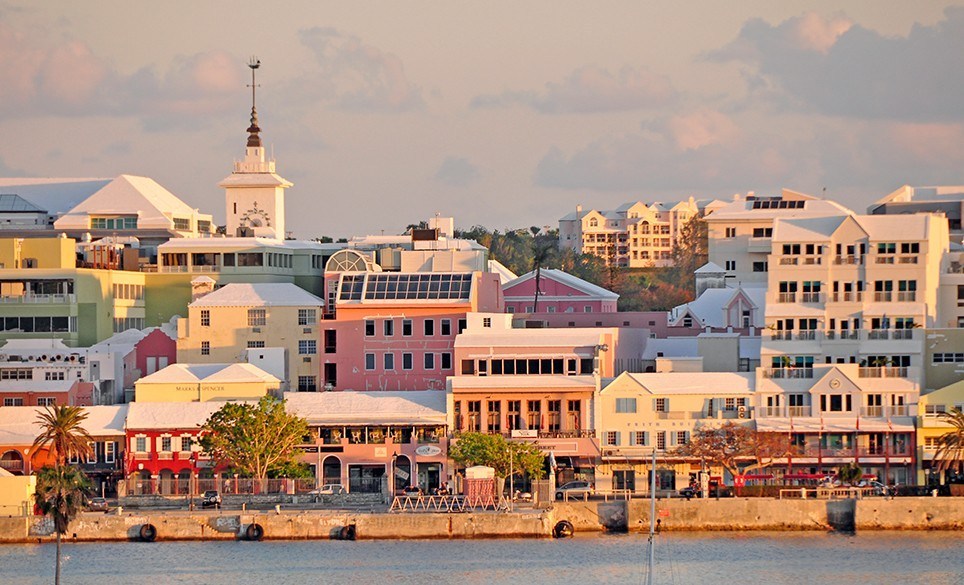 Marine wealth: diving by tube or snorkelling is one of the enjoyable activities in the Bermuda Islands, because the seawater is rich in fish and coral reefs.
Beaches of the South: The tourist trip to “Bermuda” will not be complete without passing through the beaches of the southern part of the archipelago, most notably: “Horseshoe Bay” and “Waric Long Bay”.
Western part of the archipelago: In this part of the Bermuda Islands group, expert advice agrees on the need to visit the Naval Castle (Royal Navy Dockyard), in Sandys.

Learn about the most important tourist areas in Ajman

The 5 best activities in the old town of Marbella Spain

The best sights in Japan Tokyo

When was the Kuwait Towers built?