The 5 best activities in the Dazastan Trabzon market

Dubai Garden Glow, the illuminated garden and the most prominent information about it

The 7 best activities at Al-Hafair Beach in Aqaba Jordan

The most beautiful hot spring destinations in Japan

The best tourist destinations in January 2022 for families

Nature lovers prefer to explore fascinating regions of destinations and countries of their choice for their excursions. Although forests have always been a dazzling component due to their enormity and secrets in many countries, many of these countries attach great importance to their tourist sites from forests, especially because they know their importance in attracting tourists. In this context, we will introduce you today to the 10 coolest forests from around the world that you can place on your list to discover the world!

This gorgeous forest full of wonderful bamboo trees is located in Arashiyama, to the west of Kyoto, Japan. It is possible to organize special trips to it through reservation in the specialized tours.

This forest, located in the south of the famous Sierra Nevada mountains in California, is named after the massive Sequoia trees that surround the forest from all sides. The huge forest covers an area of ​​4,829 square kilometers!

This forest consists of 4 parks in the US state of California, where about 45% of the state’s tree wealth is protected, especially the Sequoia Semprevirens, which are among the tallest in the world at all.

Read:The most famous islands of strange shapes in the world

Called in German, Schwarzwald, it is a forest located Baden-Wurrttembertg in southwest Germany, bordered by the famous Rhine Valley to the west and south. Its name “Black Forest” comes from the Romens who gave it to it because it blocks most of the sunlight from reaching inside the forest.

A beautiful pine forest designed by the government in 1930 by planting about 400 pine trees. Strangely, there is a debate about how these trees grow in this distinctive way as they are today, where theories range from using a technique that is no longer used today and others favor the theory of their innate growth by taking these shapes … A third theory remains that the blows of the Third World War did not completely destroy the trees. But it changed the way it grows inward!

“Valley of the Nine Villages” in Sichuan Province, China, is a great location, distinguished by its varied levels of waterfalls, its colorful lakes, and of course its magnificent tall trees. It has been classified as a UNESCO heritage since 1992.

A protected forest was also named after the nearest village, Moteverde. Covering an area of ​​10,500 hectares, it is a tropical forest visited by more than 70,000 people a year. The forest has 6 ecological regions and 90% of its area is still a virgin … in the forest a stunning biological diversity with more than 2500 species of plants, 100 types of mammals, 400 species of birds, etc.

A rainforest in the northeast coast of Queensland, Australia. Perhaps this forest is the oldest tropical forest on Earth, as scientists believe it was found 110 million years ago! Of course in the forest there are countless types of creatures, including the most famous Australian animal, the kangaroo.

It is impossible to compile a list of the most spectacular forests without mentioning the Amazon jungle that extends over many parts of the South American continent. It covers an area of ​​5,500,500 square kilometers and passes in 9 countries, where 60% of its area is in Brazil, and the rest is between Peru, Colombia, Venezuela, Ecuador, Bolivia, Guyana, Suriname and French Guiana. The Amazon represents more than half of the rest of the world’s tropical forests and includes the richest biological diversity among the world’s forests. Although parts of the forest are still discovered, other parts are dedicated to tourist trips and offer the strongest adventures to lovers of the jungle life as many films depict it.

Read:Saudi Caves … a destination for adventure tourism and exploration!

In American Washington, we find the National Olympic Forest, which is one of the largest temperate forests in the world, and is considered the most humid place in the United States. 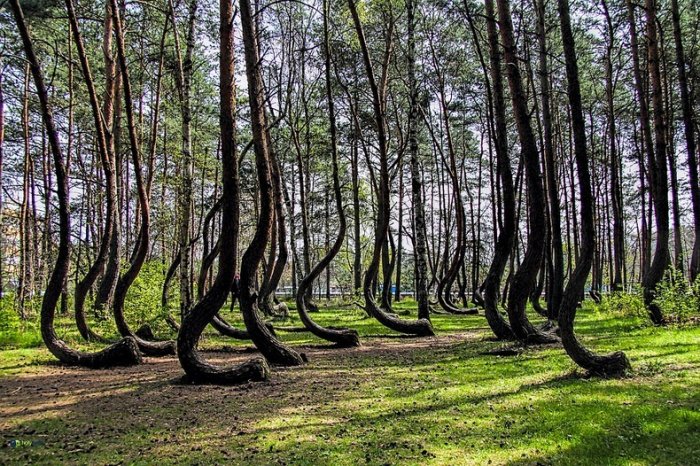 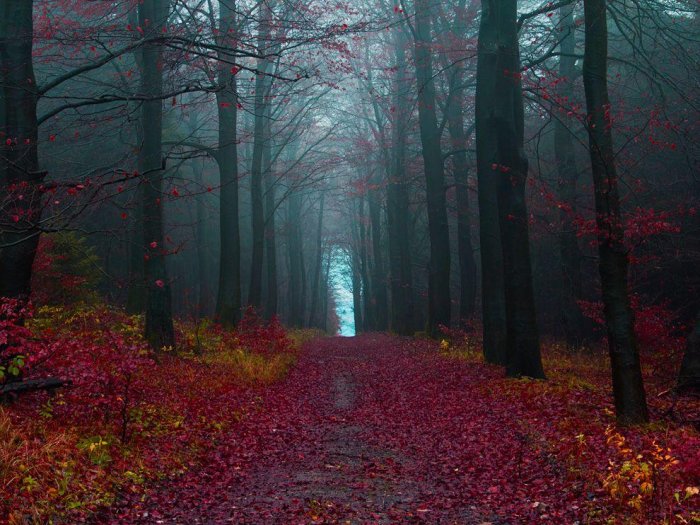 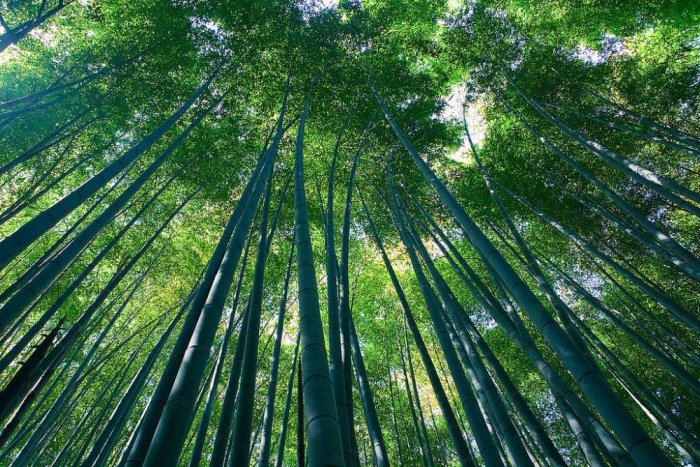 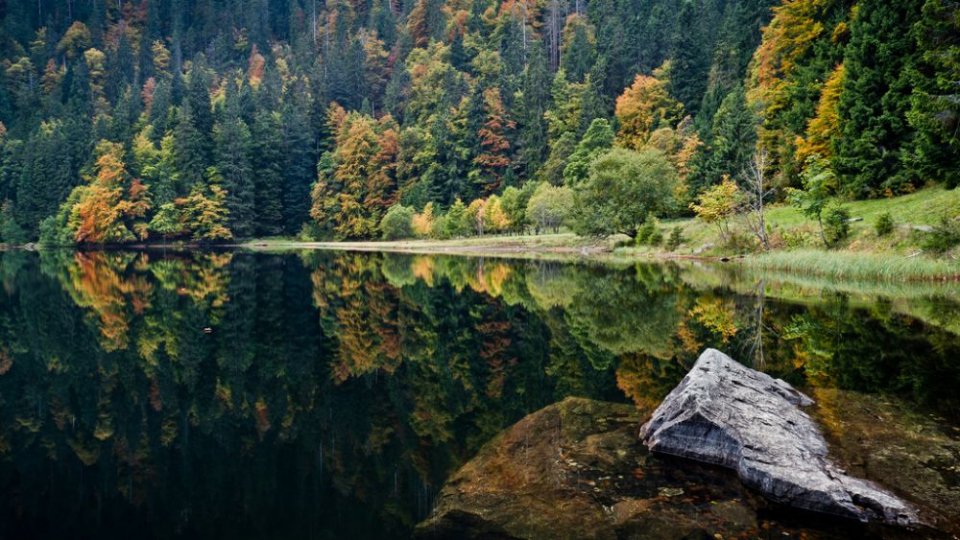 A scene from the Black Forest 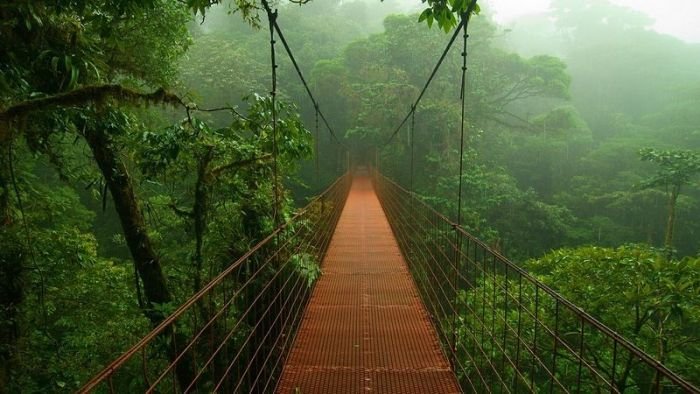 From the Amazon jungle 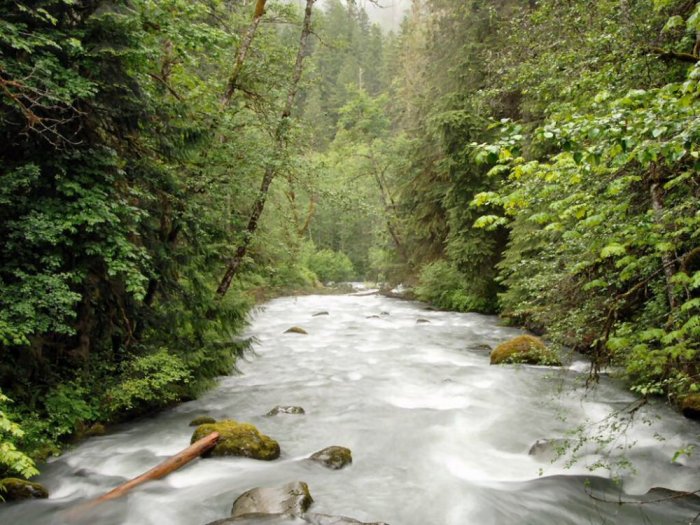 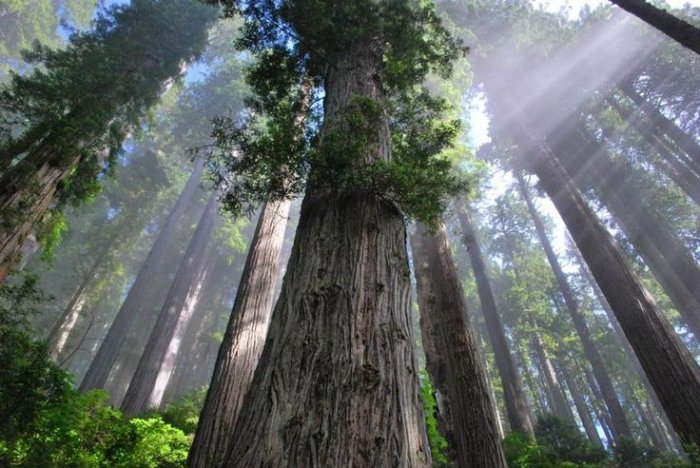 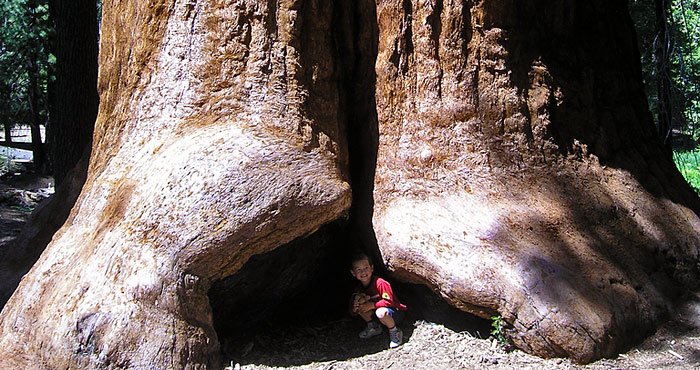 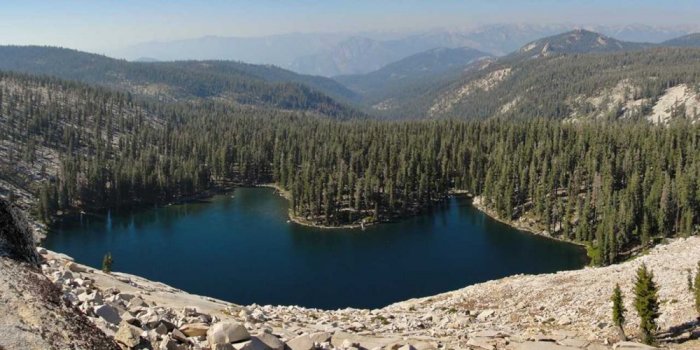 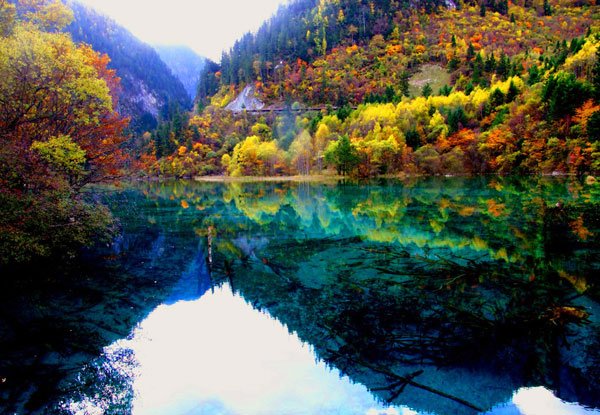 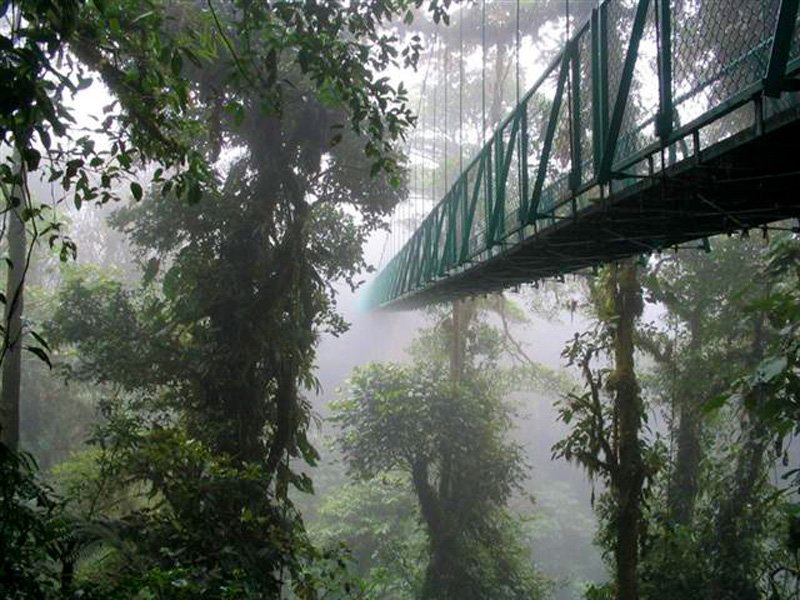 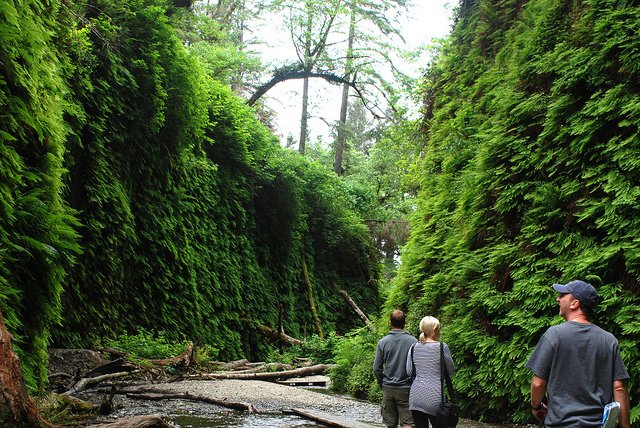 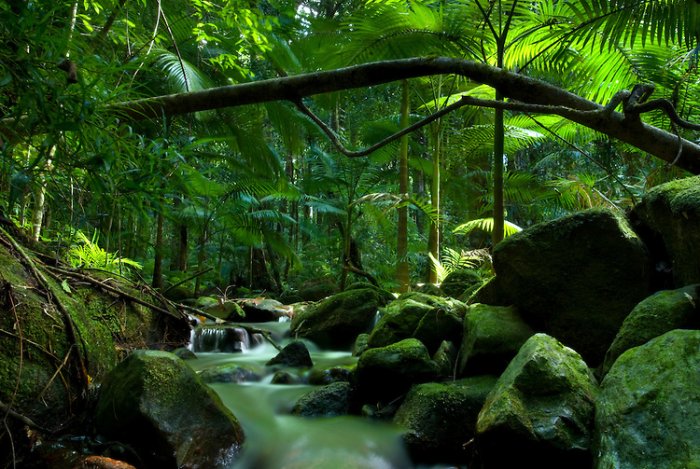 Malaysia … the pearl of Asia

What is the capital of Kenya

The 4 best Sharjah resorts with a private pool 2022

Learn about the Cape Verde Islands in detail

What is the largest building in the world

The 7 best activities in the Heilbronn Zoo Munich Germany