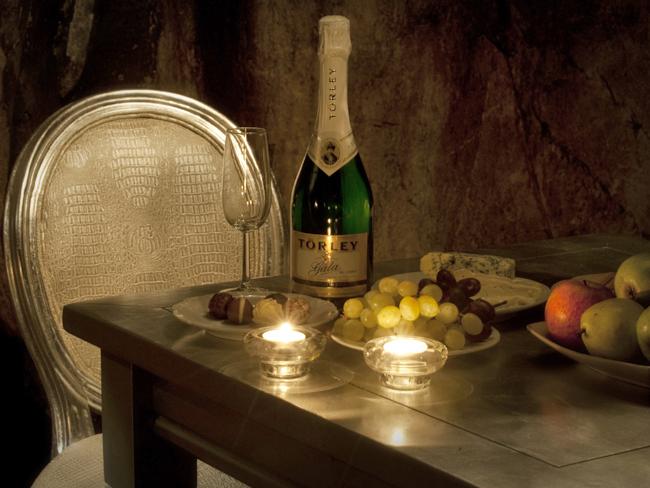 The Sala Silvermine Hotel in Sweden’s Westmanland County has created a new underground room that can only be accessed by a mine crane, and the extraordinary hotel sends its most important guests underground 509 feet within seconds to stay in the strange room that It costs £ 380 per night and has a luxurious double bed plus silver furnishings and a champagne plate. 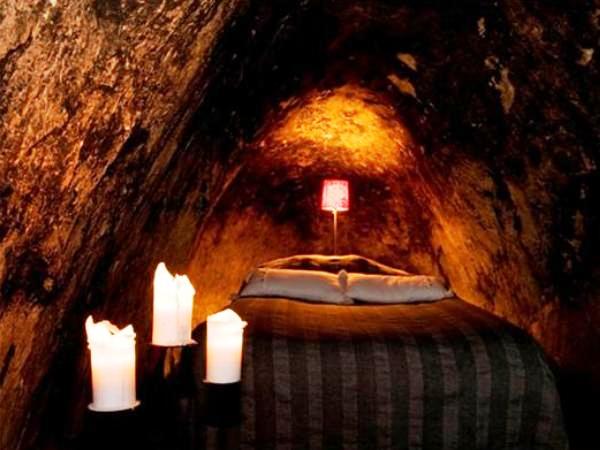 But people who live by their mobile phones must reside in a hotel that consists of fourteen floors, because they certainly cannot find an underground signal, as the only thing that connects hotel guests to the outside world is the internal communication device connected to the hotel reception room on The surface of the land, as the hotel requires its guests to bring heavy clothes, as temperatures drop at the bottom of cave mines to reach two degrees Celsius, but there is no need to fear the coldness of the air in the hotel rooms because of its presence in a warm air pocket, temperatures in it range around eighteen degrees percentage. 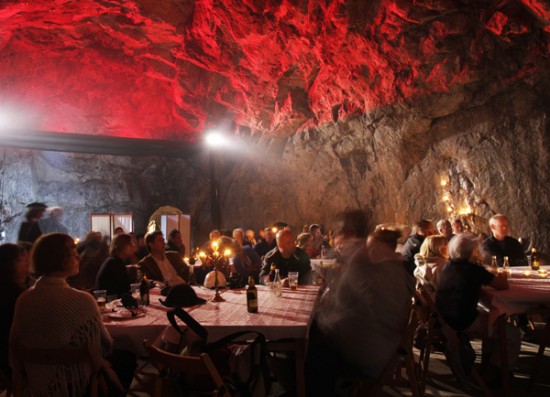 Despite the flaws of the astrologer suite, but it is very popular among people looking for an alternative place to stay, and all rooms are booked on Fridays and Sundays throughout the year. It was under the ground, ”she added,“ They used lamps such as a chandelier and candle holders to illuminate the room to allow its silver surface to glow, because silver might suggest warmth or cold depending on the type of lighting. ”She also said,“ The hotel is the easiest unusual place. ” To reside in it worldwide in my opinion They are, and it has a natural environment unlike many other hotels that use an industrial environment. ” 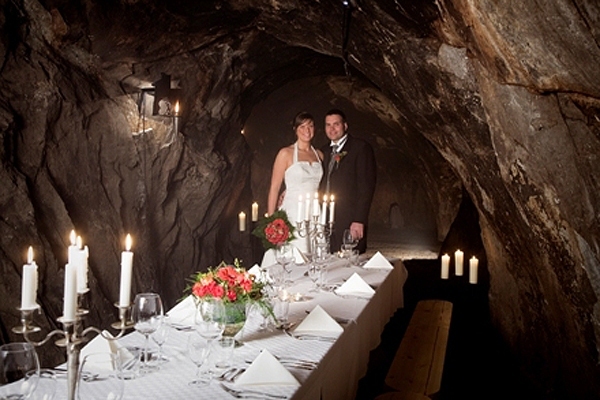 The silver mine, which is located in the city of Sala, was excavated by the miners who transported the silver ore with their bare hands, and they were enslaved without mercy in order to ship one meter per month from the surface of the mine, and the construction of the bedroom took ten years due to the primitive drilling method that was used in That time, called fire settings, includes the burning of wood that is used to melt and break up silver so that it can be easily shipped, and the end result is people rushing to reside in extraordinary housing.
A guest from Denmark said, “The night he spent in the room was genius, but you must take heavy clothes with you in order to go to the bathroom, because at night temperatures reach two degrees Celsius, as he advised everyone who wants an unusual stay to go down at the hotel Another hotel guest from Ireland said in Hamas, “The hotel definitely has success factors.”
For at least 400 years, the mine was the most important and largest source of silver in Sweden, and at the present time the region has been developed to host many events and adventures. ”Ms. Anderson added that“ since the closure of the mine the new hotel experience has become what makes people come from farther Places to visit the city of Sala again, and that the hotel has linked the past to the present, and created a room suitable for the future as well.

Learn about the Hermitage in St. Petersburg