The “CLASKA” hotel is a modern luxury hotel located in the famous Meguro-ku neighborhood in Tokyo, which is famous as the home of many embassies, and is often described as the design district in Tokyo, and this seems to have been reflected on the “CLASKA” hotel as each room Of the twenty rooms in the hotel are uniquely designed and different from a group of local designers, so expect that your stay in the hotel will be unique every time you visit the hotel, the hotel also has an elegant lounge on the last floor, also contains a restaurant in The first floor of the hotel is named “Kiokuh”. You can also find in the hotel a store and an elegant exhibition with a name SM Do.

The best description of this hotel is that it is unique, especially the decor of the hotel, which consists of beautiful spiral stairs and walls made of bricks and glass bathrooms that you can find in the elegant hotel rooms. This hotel is also distinguished by its distinguished location which is within walking distance of the clubs and restaurants area in Tokyo.

This luxury boutique hotel in Tokyo seems closer to an ancient train station dating back to the early twentieth century, and it is clear from its name that it directly connects to the Tokyo train station, which makes it an ideal choice for those who wish to stay in the closest possible place to Tokyo Train Station during their trip Tourist, in addition, this elegant hotel also features its elegant interior design, designed in the style of classical European palaces. This hotel provides a wonderful collection of hotel rooms in addition to a distinguished group of two-storey hotel suites that include a living room, dining room, and elegant suite For sleeping, the hotel also has a wonderful restaurant called “Atrium”, as well as a spa, business facilities, and offers cots and free Wi-Fi.

“CAPITOL HOTEL TOKYU” is a boutique hotel that is characterized by its luxury and elegant design that bears the distinctive character of modern Japanese décor, and this is not surprising due to the fact that the hotel was designed by the famous Japanese architect Kengo Kuma, this hotel provides an impressive array of hotel units Featured amenities. 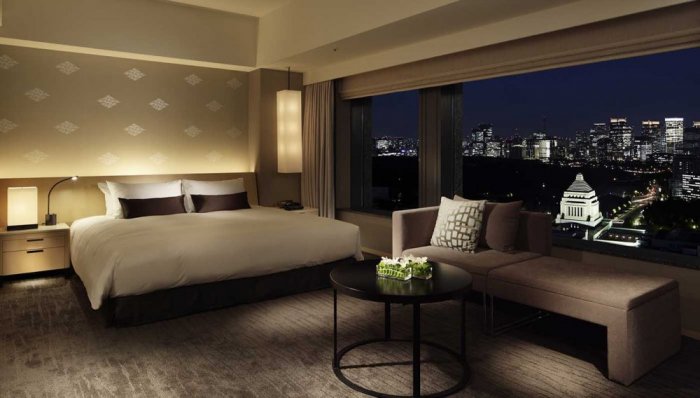 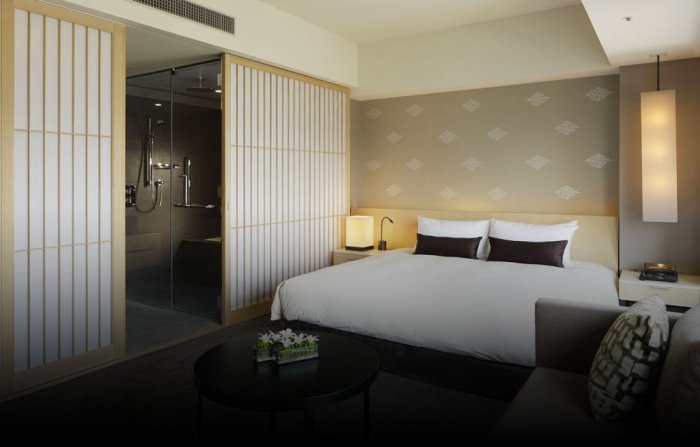 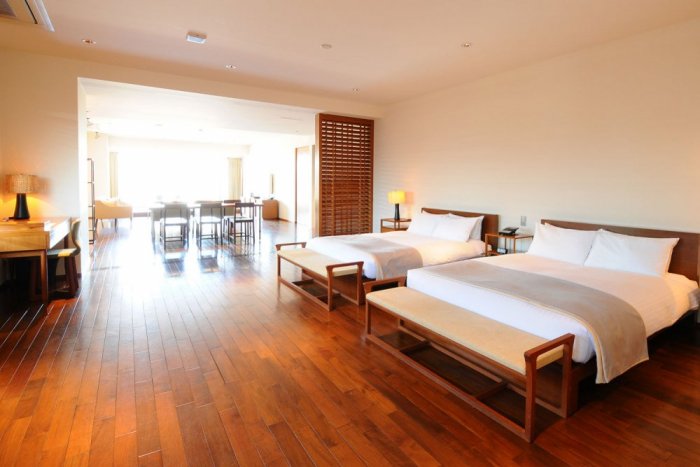 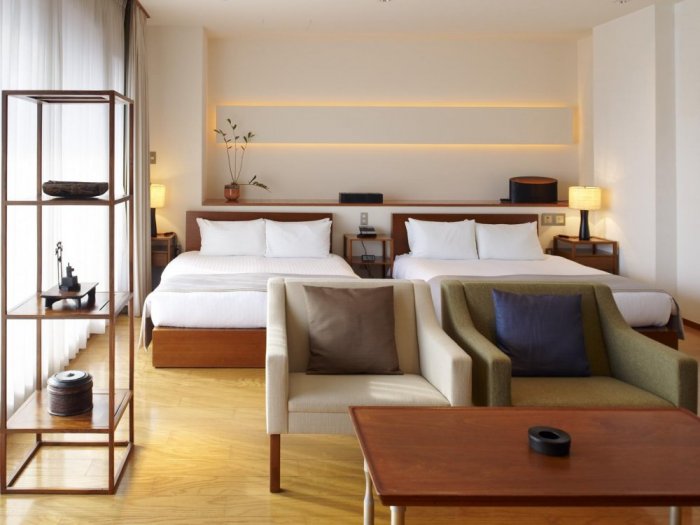 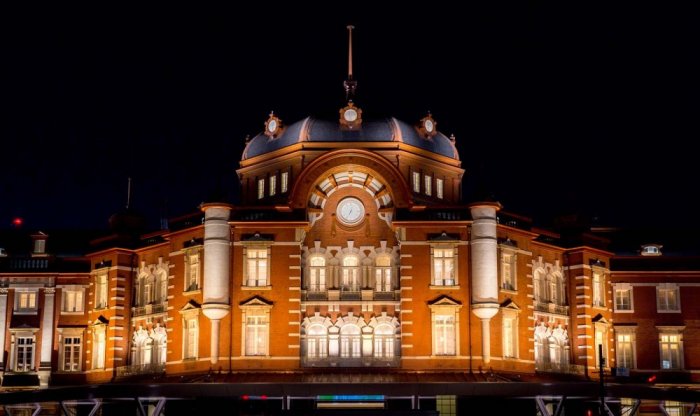 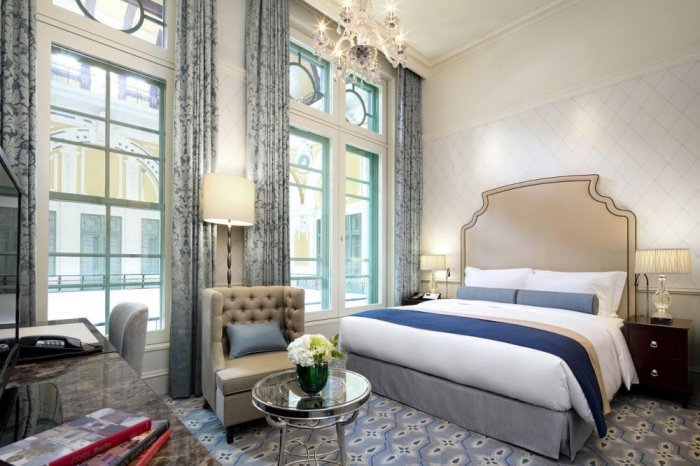 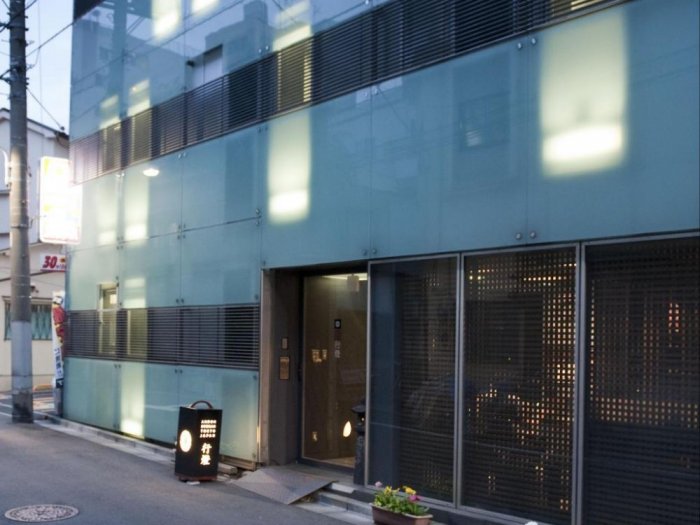 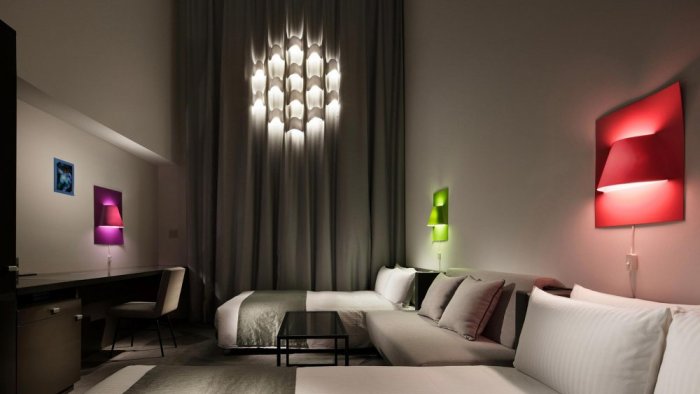 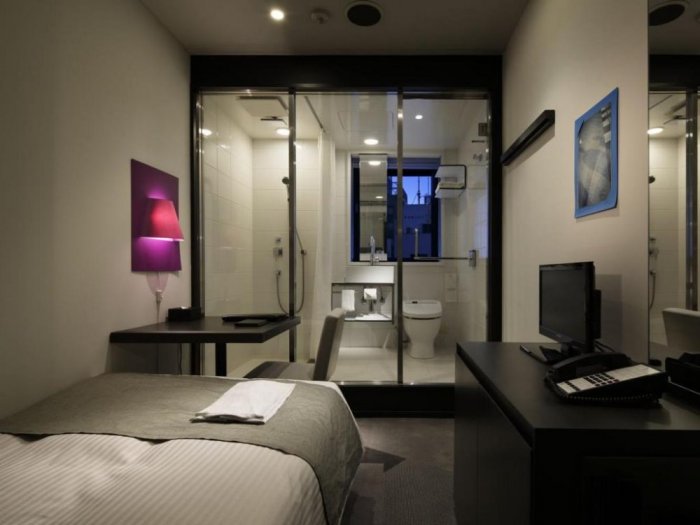 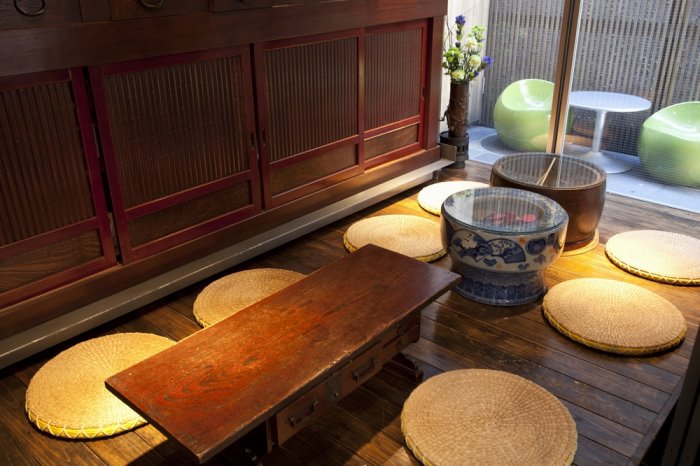 Great activities to do after visiting the Eiffel Tower!

The most beautiful tourist attractions in Romania, a country of history and magic