Burgundy … the most beautiful cities of France charming 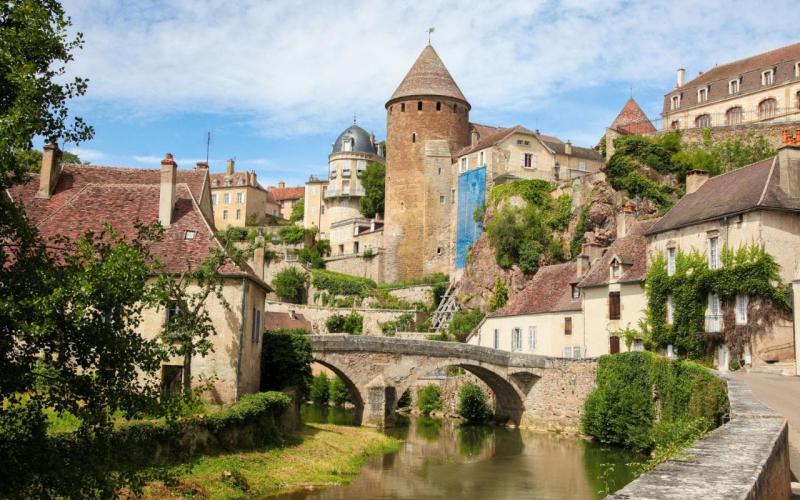 The region includes two of the most beautiful UNESCO World Heritage sites: the village of Veslay with the stunning Romanesque Church and the ancient Stenchian Monastery in Fontenay. The region is characterized by a unique culture such as its buildings famous for its colorful roofs. The luxurious palaces and historical churches of Dijon reflect the city’s aristocratic heritage, as the capital of the Duchy of Burgundy and the dukes lived in elegant mansions called “Butylers” still filled the city with their magnificent façades. 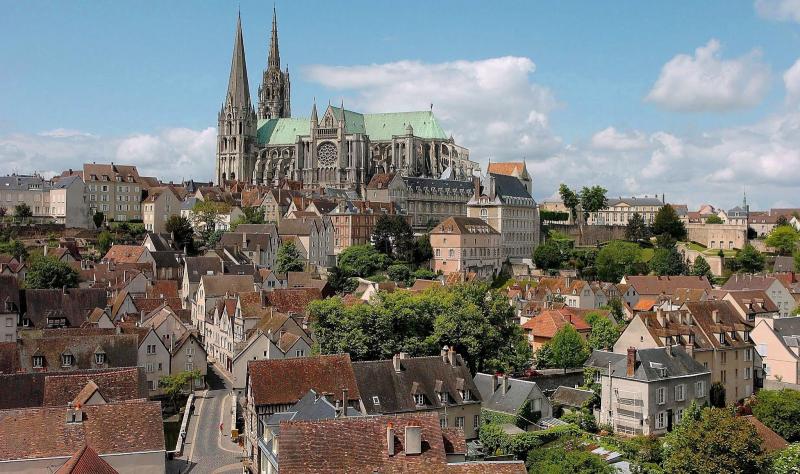 The Auxerre region lies 150 kilometers northwest of Dijon, above the green hills on the bank of the Dion River. The ancient city has preserved its elegant streets, historic houses, and its colorful carved churches and ornaments. While the Sense region celebrates its long and long history, visitors can begin their tour of the fifteenth century at the Senodal Palace, which includes a group of distinguished museums, leading to the Muses de Sense Hotel, which also includes a collection of precious Roman ruins and rare Flemish and Dutch paintings. 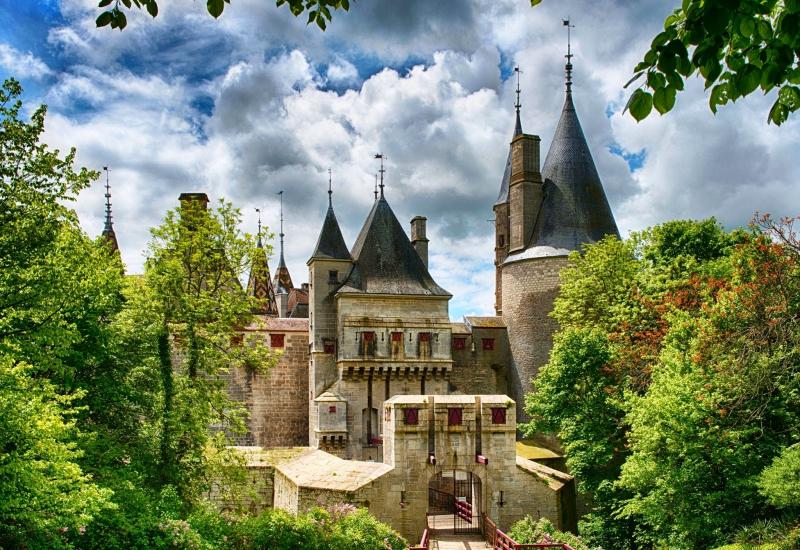 The opportunity to camp in Montenegro, which is covered by thick green forests between the Loire River and the Saone River, inside the Morvan Nature Reserve that was established in 1970 in the northern part of Central Massif, which includes a majestic mountain chain that scattered small villages on its outskirts and surrounded by a group of charming lakes and penetrated by valleys can not be missed. Fresh rivers, streams and springs. 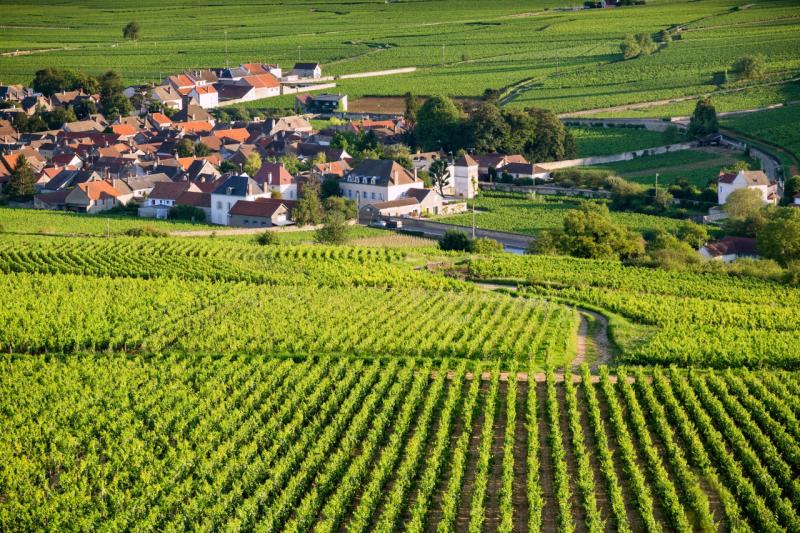