What is the capital of Ivory Coast

The most important attractions in Penang Island

The best tourist destinations in November 2022 for families

In Bali .. different activities for a unique trip

The state of California is distinguished by its unique tourism diversity, as visitors can move from modern day to scenic nature easily, making this American state an important global tourist destination. Among the most prominent tourist attractions in California are parks and public parks that spread abundantly in the state. Follow us on this list with the best parks and parks in California.

This national park is known as RNSP or Redwood National and State Parks, and perhaps the most important thing is that it includes the tallest trees in the world. It is also the most eco-diverse park in North America. A large number of visitors go to Redwood, especially during weekends and weekdays, and you can avoid crowding by obtaining a card that entitles you to visit the park in your car before you get there …

This park is distinguished by its amazing natural beauty, especially its granite slopes, magnificent waterfalls, and ancient forests … Visitors especially to the Yosemite Valley and its waterfalls, which by the way are the longest waterfalls in the United States. The park also has 3 huge Sequoia trees and an interesting wild plant diversity with rare animal diversity … There is no doubt that a trip to the park will take you to a world of adventure and fun in the heart of California! 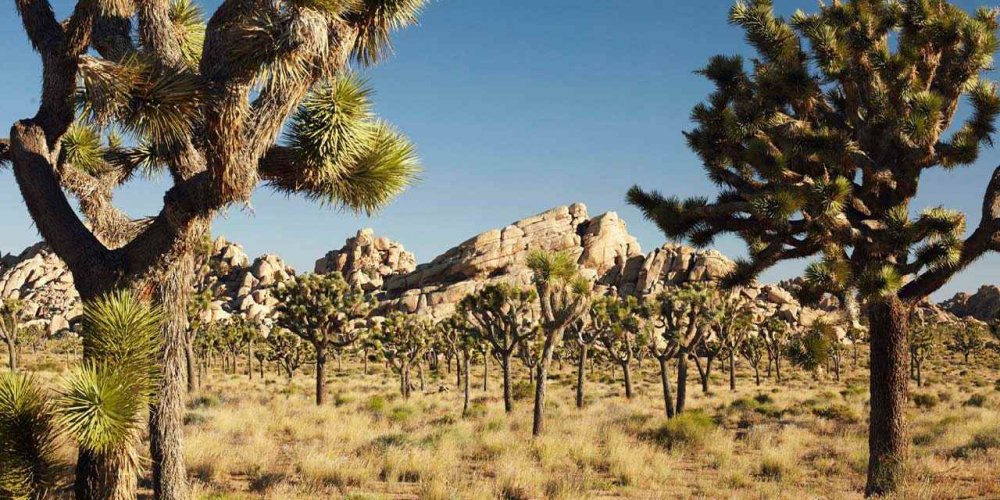 Joshua Tree National Park (located in southeastern California, it is a wild nature tropical theme that includes especially the famous Joshua Tree and amazing rock formations that make the sights in the park very special. You will also discover when you visit many sand dunes, dry lakes, rocky plateaus and many other natural terrain that It makes visiting this park inevitably different. 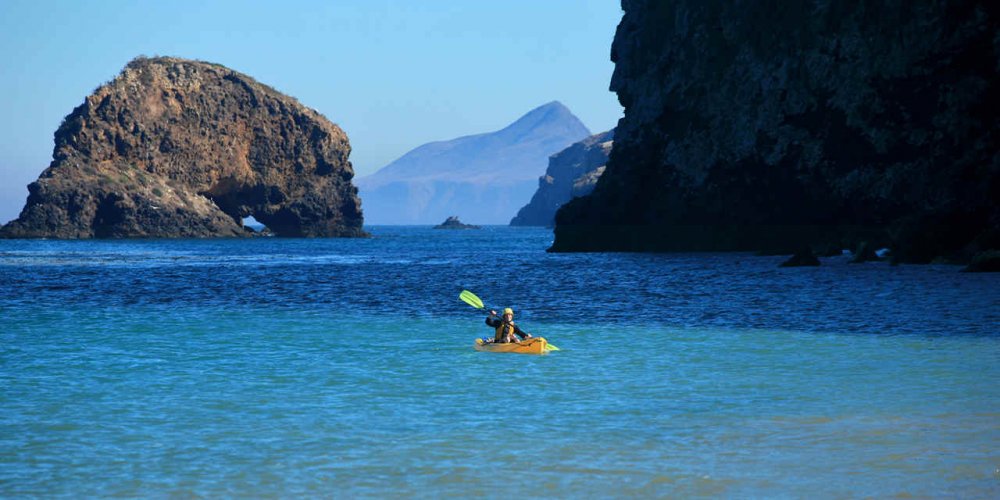 These islands are called “Galapagos North America” ​​relative to the famous islands in Ecuador. These islands consist of 8 separate islands, 5 of which are protected and inaccessible to the public. The islands contain more than 2000 species of plants, and dozens of animal species live in them, 145 of which are special species from the island. One of the most beautiful ways to visit the islands is to rent a kayak and get a tour with a tourist guide for what is known as one of the deepest sea caves in the world. 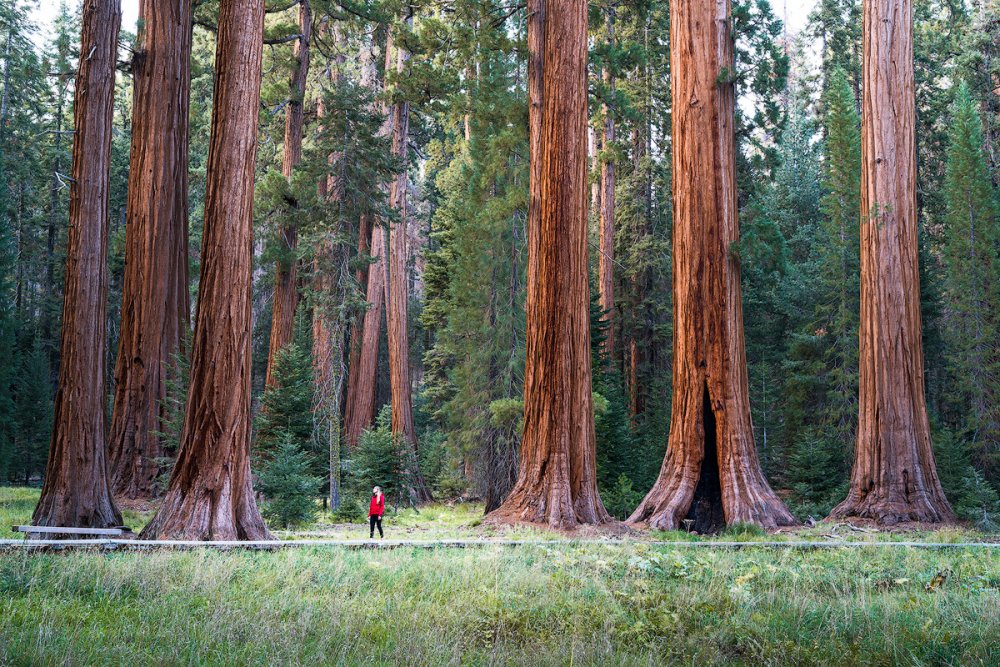 This park contains a “huge forest”, which in turn contains a number of the largest trees in the world … In the garden more than 240 caves as well. In an important piece of information, it must be mentioned that the park due to its picturesque nature is considered one of the least polluted areas in the country and it is ideal for watching stars at night and astronomers … 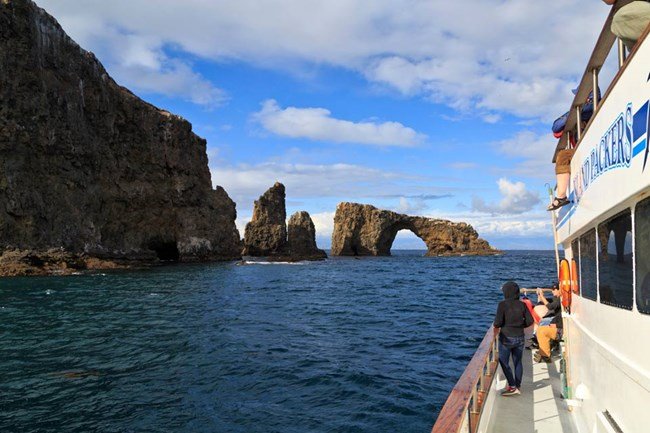 Caves in the Channel Islands 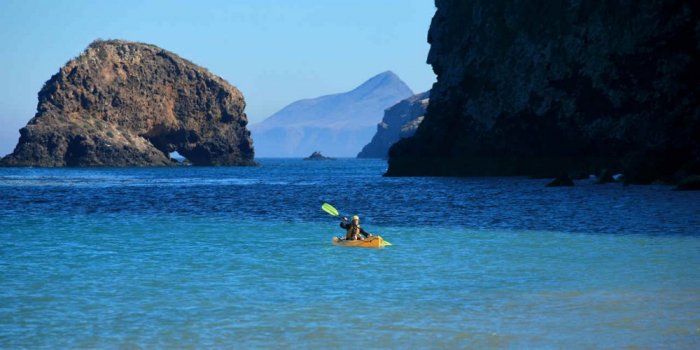 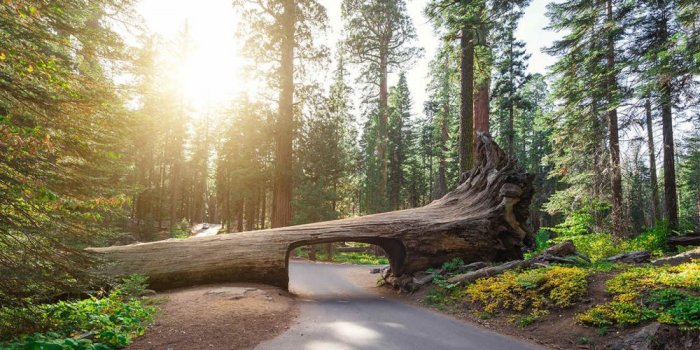 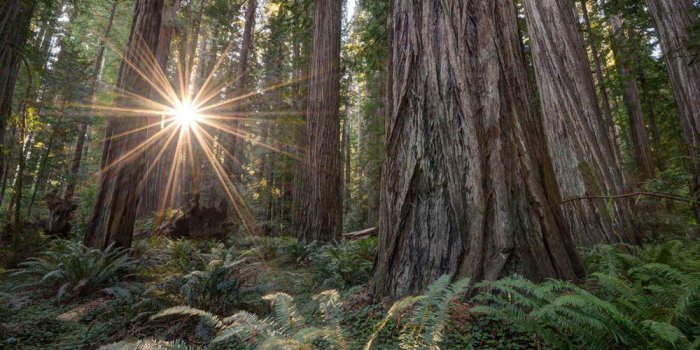 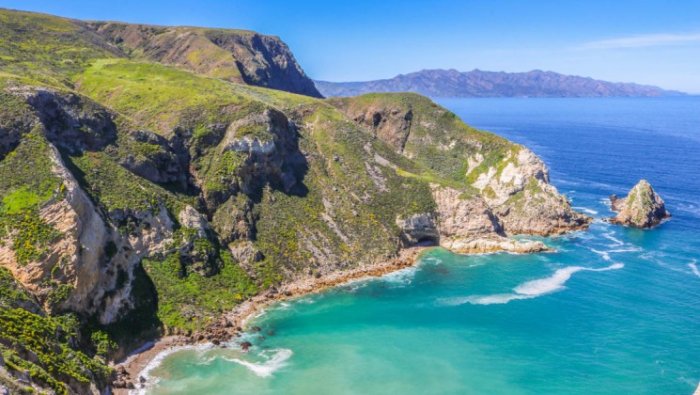 A scene from the Channel Islands 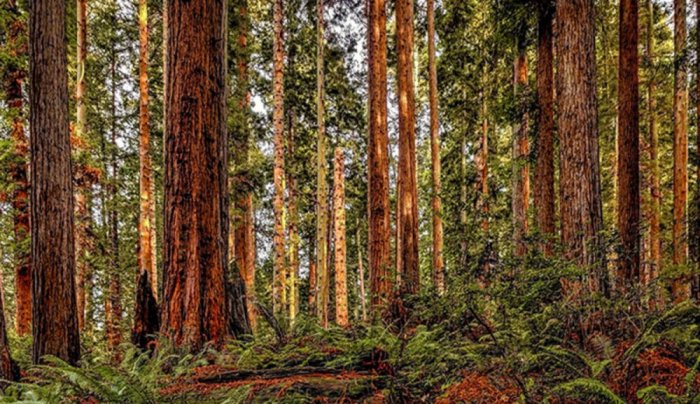 A view from Redwood Park 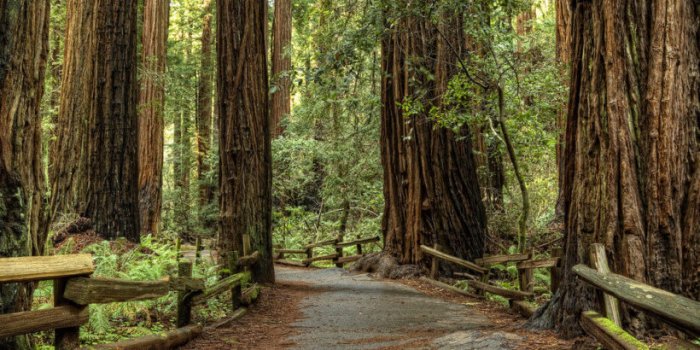 A scene from Redwood 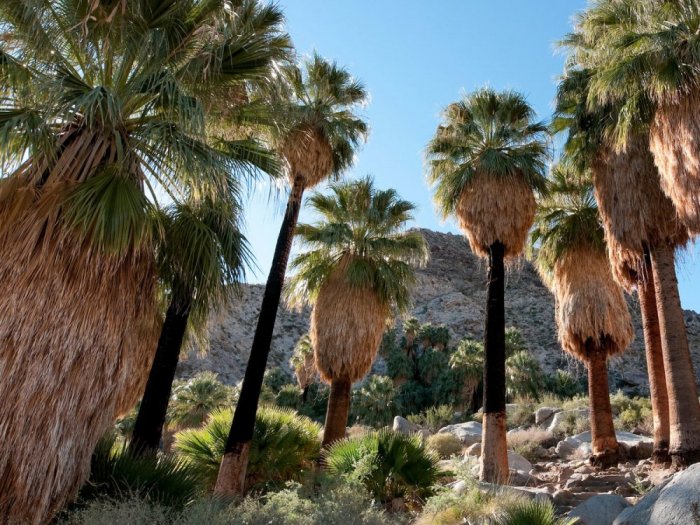 A view from Joshua Park 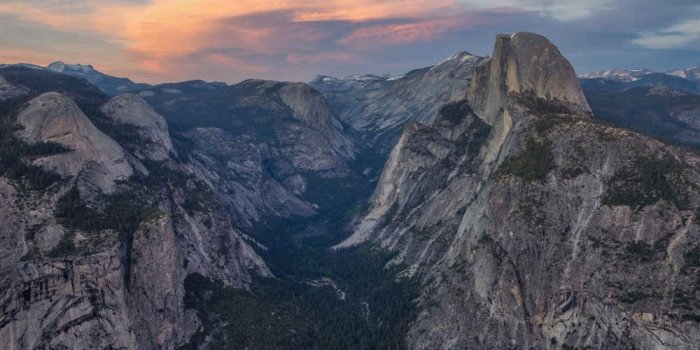 A scene from Yosemite 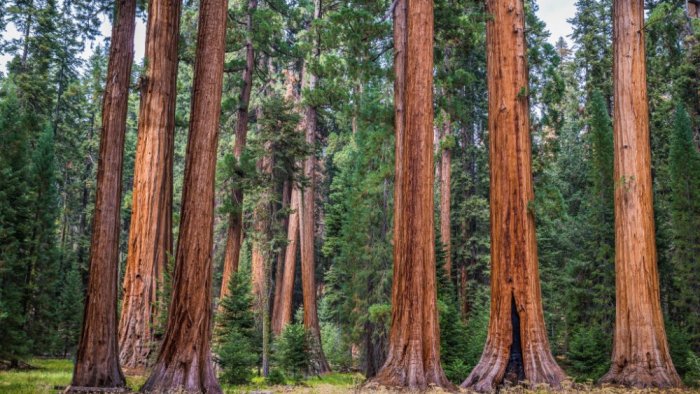 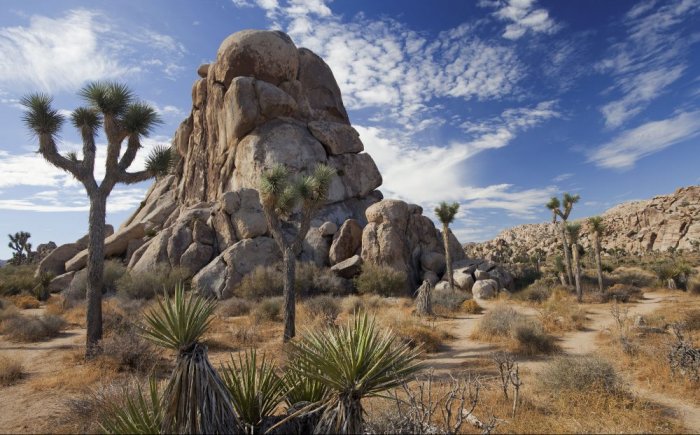 From the Joshua Tree 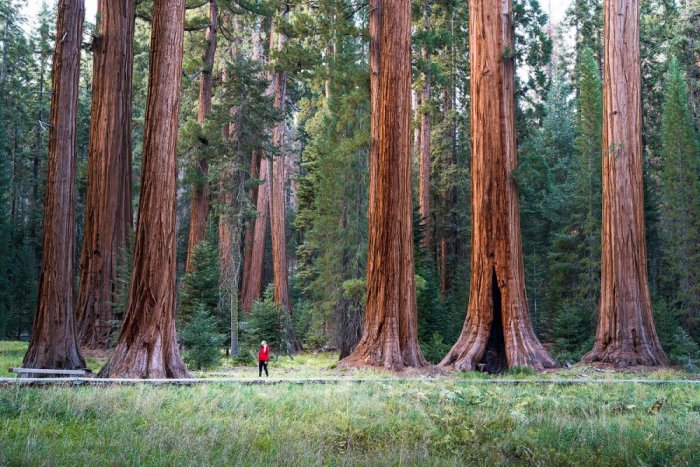 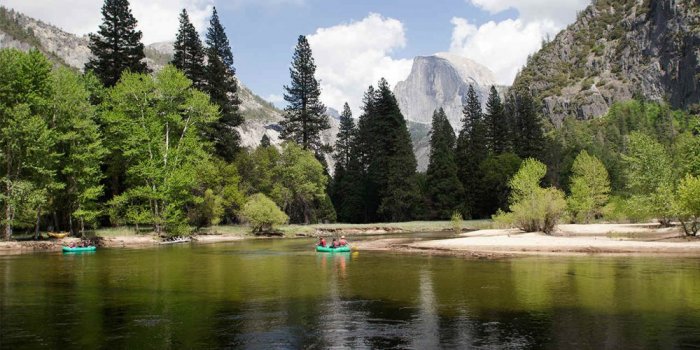 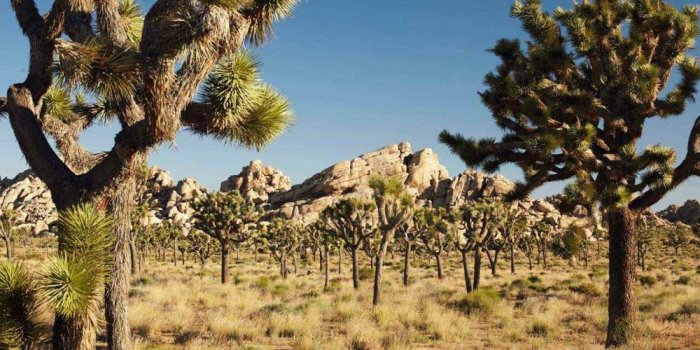 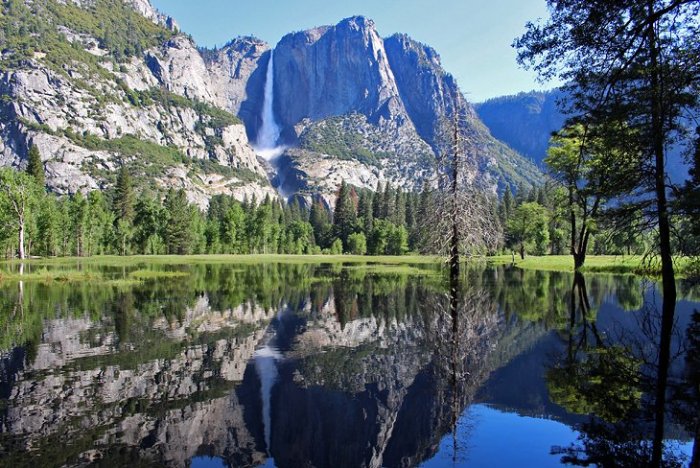 With the beginning of the beautiful atmosphere, here are the outdoor cinemas in Dubai

The most beautiful winter festivals in Europe this year

Museums in Oman, Muscat .. and 6 most beautiful museums

Guide to the best international airports in Turkey

The best 4 Marrakesh malls we recommend to visit

Learn about parks in Fayoum, near Cairo