China Treasures Exhibition opens at the National Museum in Riyadh

Residents of Riyadh and its visitors on a date with the exhibition of summer treasures, which will be held at the National Museum in the capital Riyadh, visitors can see a collection of the rarest artifacts that embody ancient civilizations of China, and the exhibition will include 200 artifacts from the treasures of Chinese civilization in the forefront of which is one of the most famous wonders on World-class terracotta warrior army, made of terracotta and made by the first Chinese emperor.

The exhibition chose a group of historical monuments that were collected from many Chinese museums on the basis of a chronological order that begins with the stage of “the beginning of civilization”, then the stage of “unification, integration and development”, as the stage of “comprehensive and diversified foreign exchange”, then the stage of “developing business and trade in the oceans” And “the stage of imperial power and royal tolerance.”

The treasures and exhibits exhibition in China

The exhibition is an extension of cooperation in the field of antiquities between the Kingdom and the People’s Republic of China, within the framework of the joint cooperation agreement between the Kingdom represented by the General Authority for Tourism and National Heritage, and the People’s Republic of China represented by the State Administration of Chinese Cultural Heritage, in the field of archeology, which includes cooperation in archaeological research and exhibitions Museum monuments and activities. 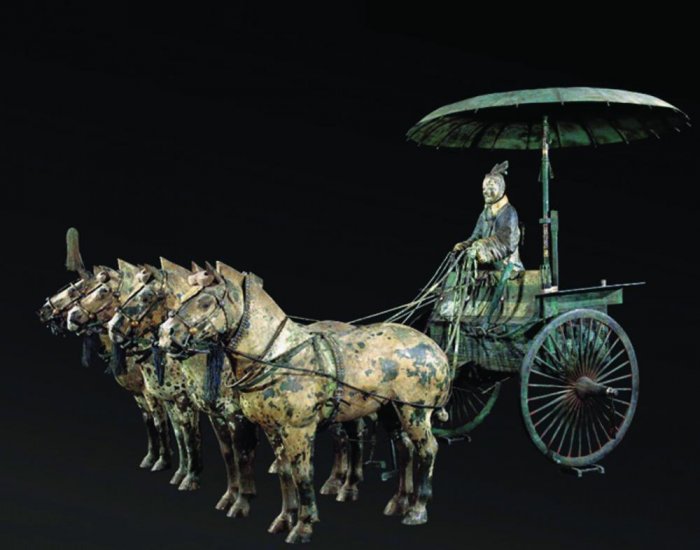 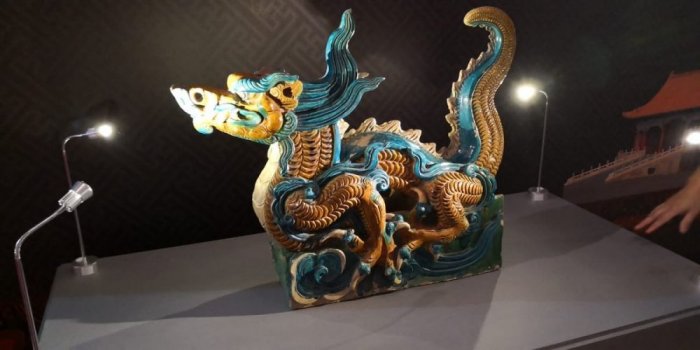 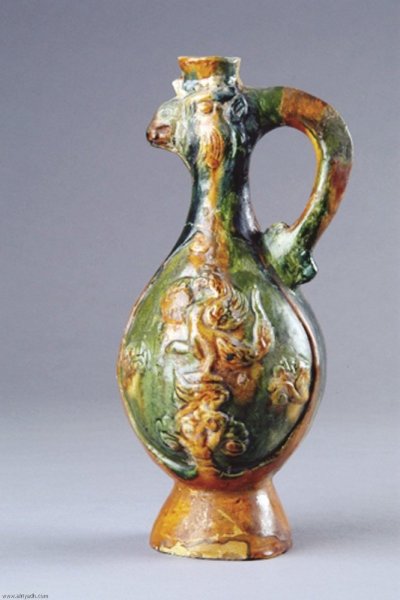 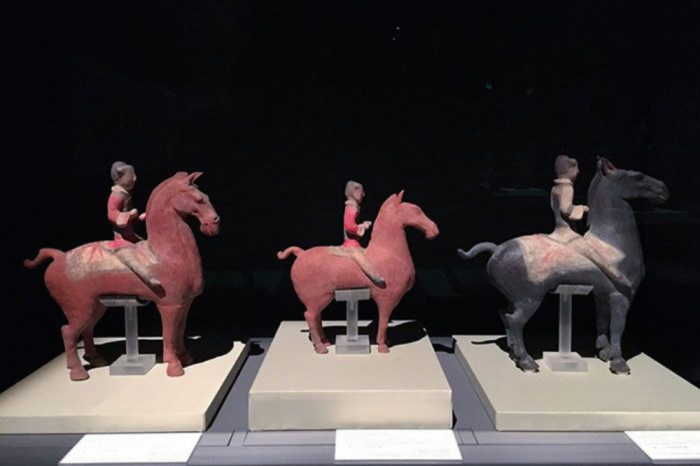 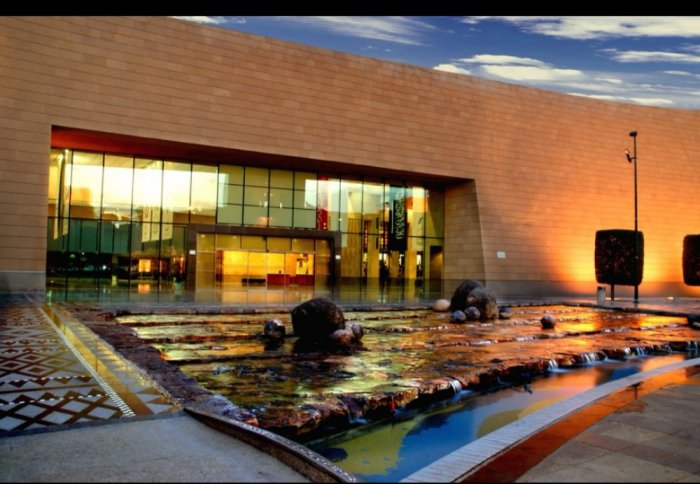 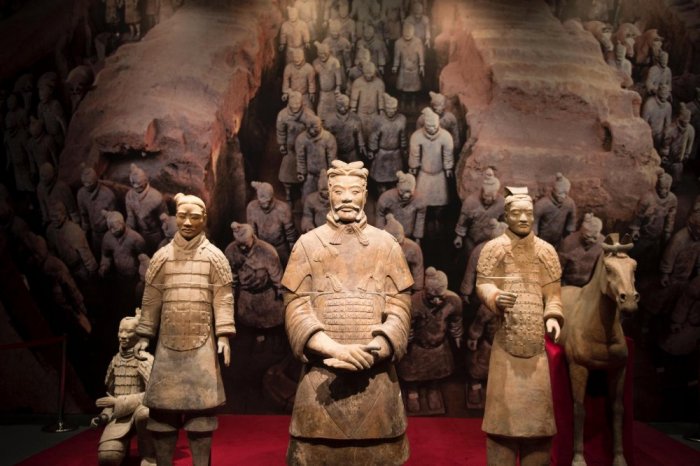 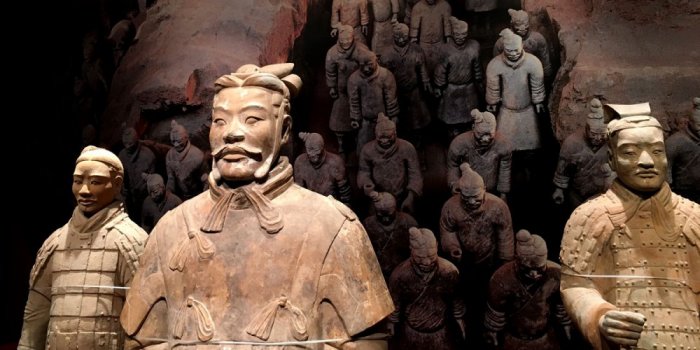 The most beautiful tourist places in Norway

The best family activities in Portugal