There are some of the foods that the Germans eat every day, as those foods are the best food for them, and among those healthy, fast and tasty food, these are some of the daily foods in Germany. 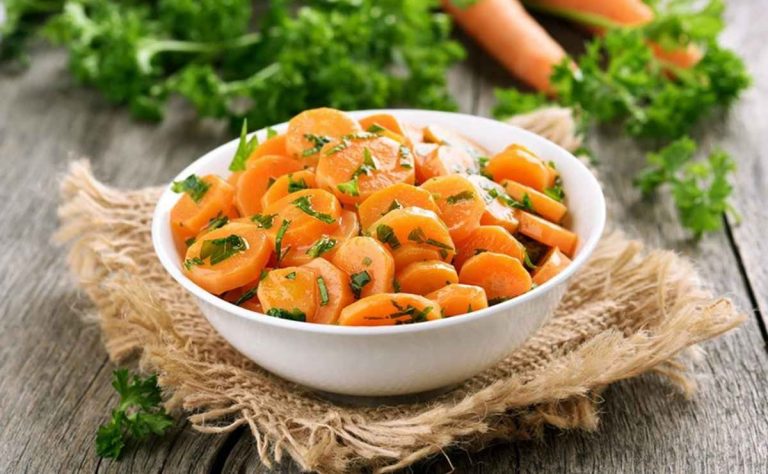 Daily dishes in Germany, from the side dishes that many prefer as an important dish in lunch, the German Islands Authority is one of the daily healthy dishes in Germany that is present in all seasons of the year, and the authority of the islands is usually found in large parties, which are saturated and healthy and are included in the systems of following the diet to obtain Ideal texture, as this dish has very few calories and is rich in a large percentage of important minerals.

Read also: The most famous malls in the German capital Berlin 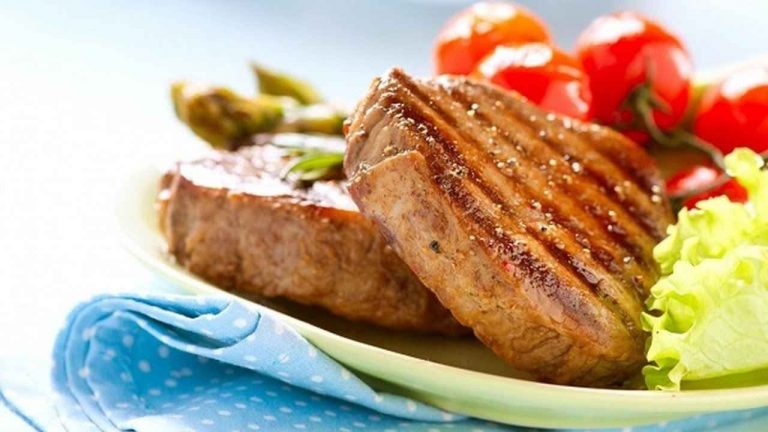 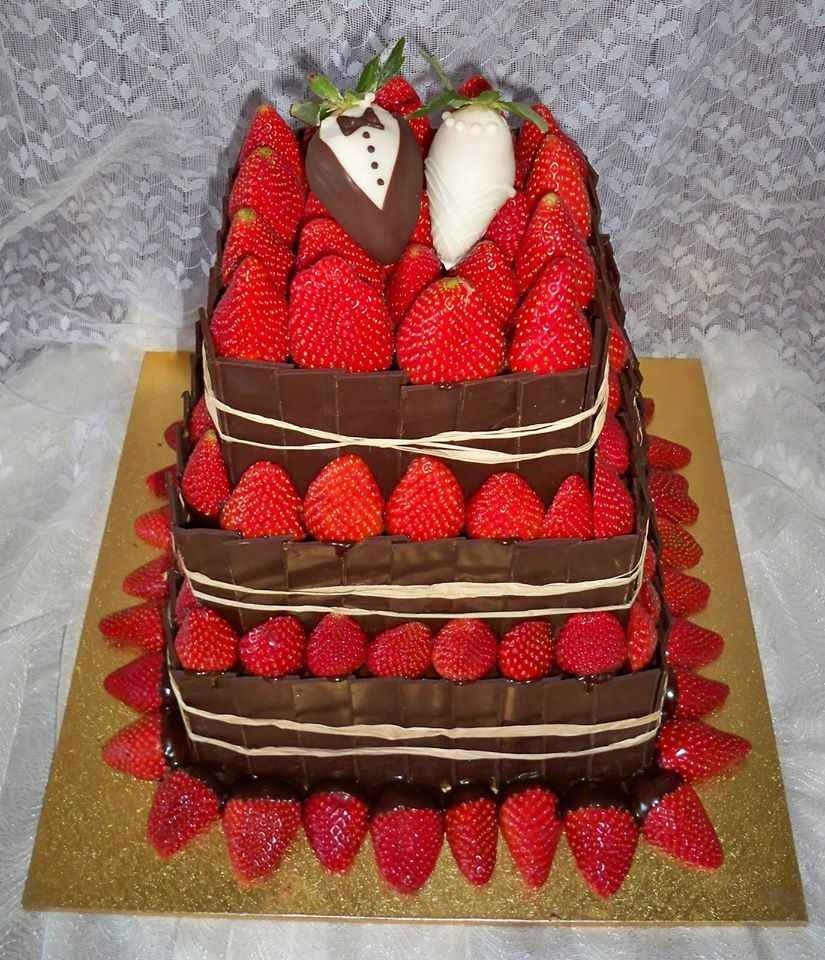 Daily food in GermanyAlibec and stew candy is famous among Muslims in Germany, especially in the holiday seasons all over Germany, and this candy is distinctive and these sweets are in stores weeks before the holidays, and this candy has its origins due to the German city of Nuremberg, and its components are vanilla, almond, hazelnut, honey and eggs It also includes ginger and ground cloves, and although it is not a daily meal in Germany, its delicious taste and the Germans’ habit of eating it made me touch on it here.

In addition to the aforementioned famous foods, there are several everyday foods in Germany in Germany that are easy to prepare in a short time, namely:

Fish cabbage is spread in the famous part of Germany and is a sandwich consisting of several types of fish with onions and pickles.

It is popular throughout Germany and includes veal, beef and pork.

It consists of cubes of bacon and onions.

It is a type of daily food in Germany, especially in the Austrian Bavarian, which is made up of whole roast chicken, and it is soaked in peppers. Various spices are spread especially in the eastern part of Germany.

One of the famous dishes in Germany and this cake is a type of sandwich made with minced onion and raw meat. 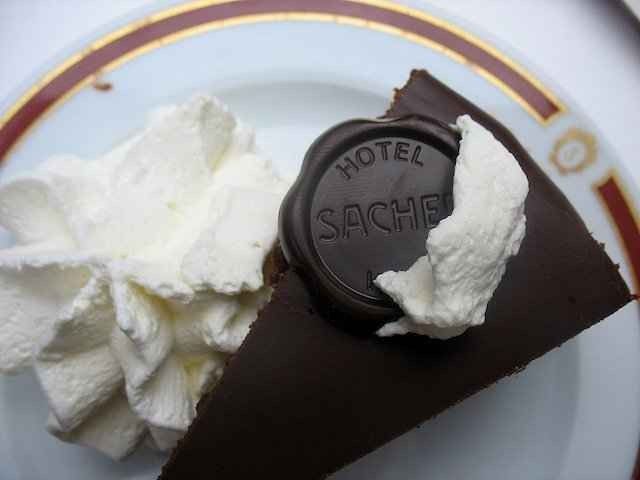 It is reputed in all of Germany and made with beef and bacon with minced onions.

It is a famous and fast food in Germany and consists of steamed boiled potatoes and added flax oil to it. This dish is served next to the salted fish dish.

A popular delicacy in the Rhineland, made from steamed beef, marinated in water and vinegar, with a variety of spices and seasonings.

This is one of the daily foods in Germany, as it fits with all beliefs, unlike meals that include pork, which Muslims do not eat.

This dish has spread to the southern side of Germany and the main ingredients for its manufacture are lentils and pasta. Pepper beef and pepper rabbit meat: a delicious dish and the women of the house usually cook it because men and children often prefer to eat it, because it is light on the stomach and has a delicious taste and is prepared from meat Mentioned after soaking in the desired spices for an entire night