Dammam parks with pictures .. See the fun places for you and your family

Dear tourist, here are the coolest parks in Dammam. With entering the summer season in Dammam, the best way to enjoy the classic summer fun is to visit any area of ​​Dammam parks, whether new horse rides have been introduced in those parks, mainly during this season, and put Indeed in the hearts of the local hikers and visitors, the joy and happiness 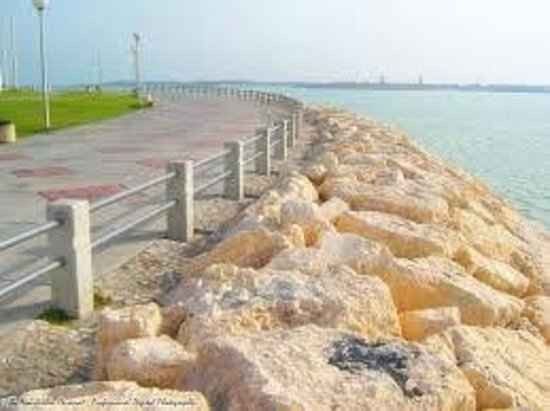 Prince Abdul Mohsin Bin Jalawi Garden, it is a modern garden bearing the name of Prince Abdul Mohsen, and its location is in the middle of Dammam, Saudi Arabia, which is located between four wonderful neighborhoods of Dammam, and there are a lot of distinct sessions and games for children, and next to it are commercial shops, modern be Next to Al-Anoud neighborhood, which is running, walking or making a wonderful family session for tea or coffee. 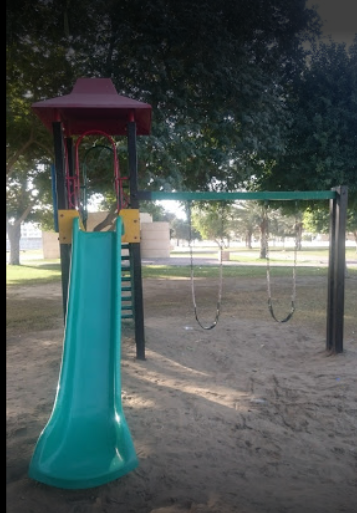 One of the Prince Abdul Mohsen Park games for children 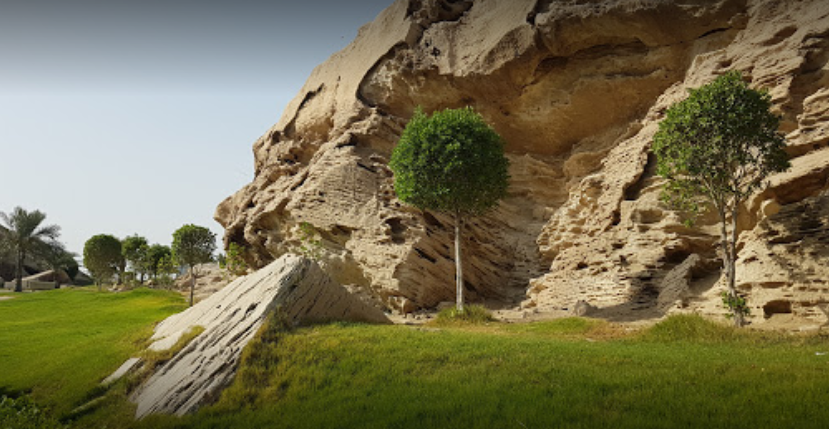 Jabal Al-Merikbat Park This park is a historical and environmental dimension inside Dammam, and it has been developed and preserved while maintaining its unique natural climate without any change, and the park contains small shrubs and huge trees appropriate to the climate and conditions of the geographical location, and contains flats Green in low places, it contains seating seats and many umbrellas, fun playgrounds for children, and a track for walking and walking around the mountain, which includes paths within the park. Mount Al-Merikbat in Dammam, it is the small tourist site, and it has a picturesque landscape of rocks and remains of a small mountain, and on the side of it is the McDonald’s that is loved and preferred by young and old so you can spend fun times in the park and eat the foods that you and your family prefer. Read also: Hotels Cheap in Dammam .. 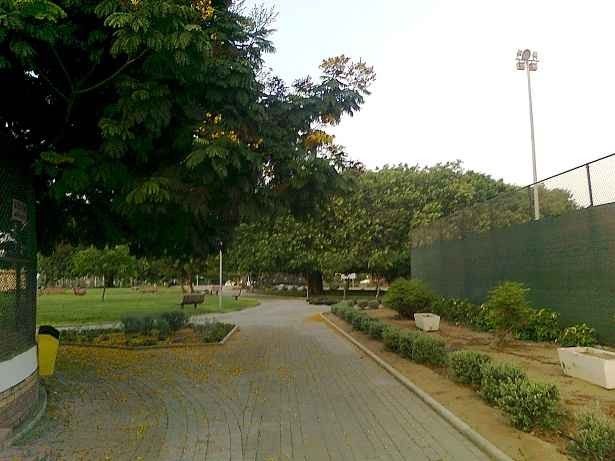 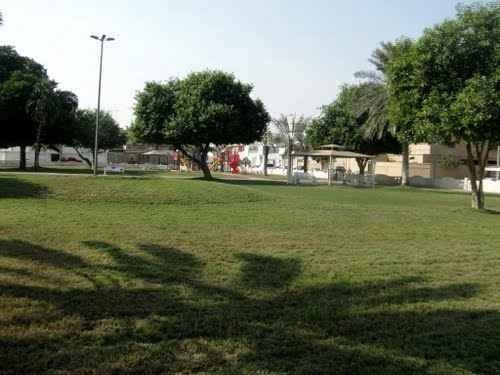 Al Rawda Park – Dammam, Al Rawda Park in the beautiful city of Dammam, that garden is located about fifteen thousand square meters, and its construction has passed about thirty years, and its design was taken into consideration during the rehabilitation and adding elements that are in line with it, and its distinguished location in the city center, providing all the needs And supplies for all ages, as it contains playgrounds for children under the age of twelve years, and youth playgrounds formed in the form of a football field on a land with a large area of ​​green spaces. 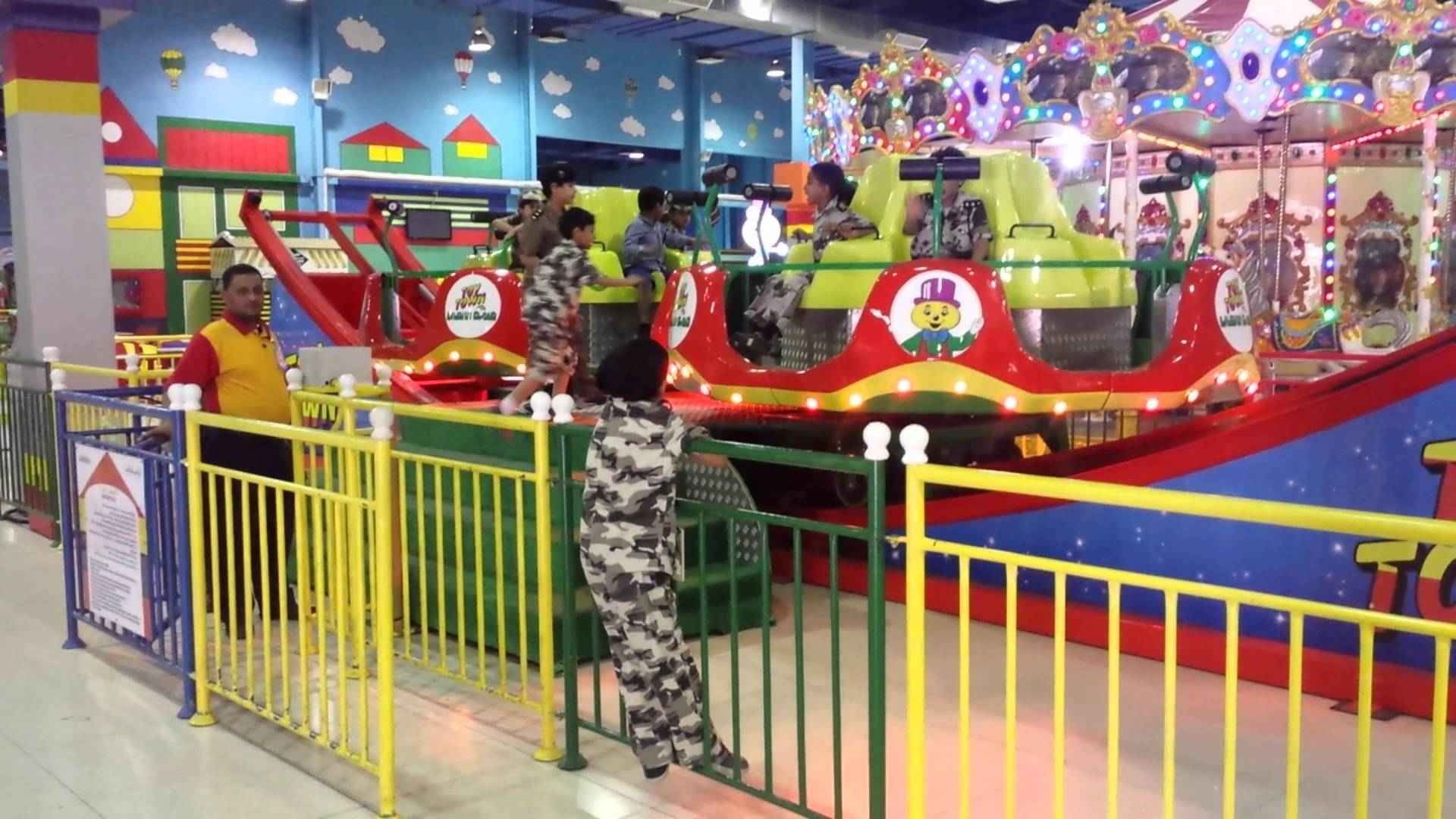 Games Village – Dammam The Games Village is considered one of the most prominent and prominent places of entertainment in the city of Dammam for children, as that village is considered to be the best way to provide games for the guests to spend the happiest times of fun and entertainment, and the Games Village is now an excellent center of excellent families for entertainment, where entertainment and happiness are linked at a time One. The gaming village is unique in the field of entertainment centers for families only, where the stable temperature and control very comfortably to alleviate these climatic conditions in the region, and the gaming village has prioritized to provide the most important and best services, which gives a large and wide range of activities For the entertainment of families as it contains a lot of green spaces where families can sit and spend a quiet and pleasant time while their children play. 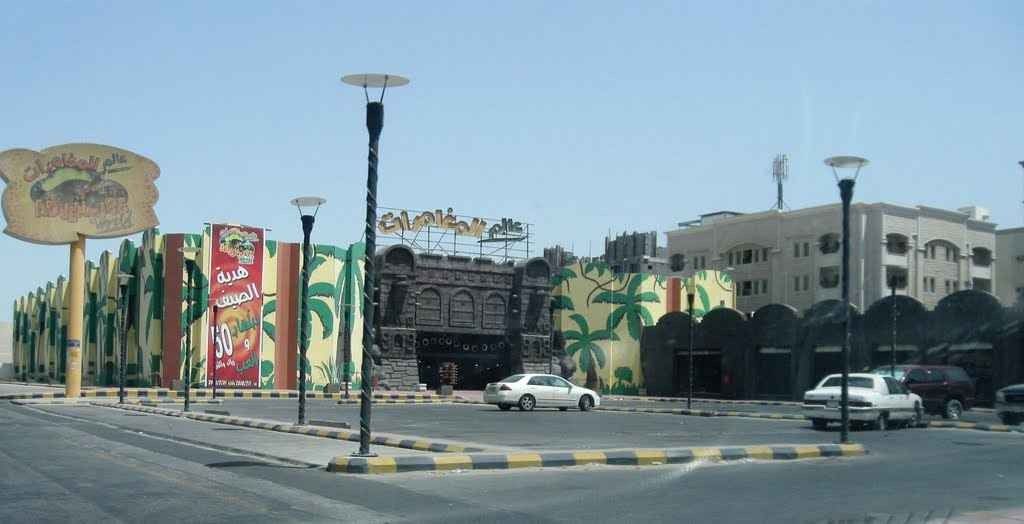 Adventure World – Dammam It is a fun and distinguished place, with a cafeteria for tea and coffee with family or friends, and it has courses
Water for women and men. There is also a chapel for women and men, and there are games for all ages and ranges
The price of the games is between 3 – 4 – 5 – 6 riyals, and the games are all new and clean, as they perform maintenance work
It has regular and periodic, in addition to the presence of green spaces, which are spread among sessions for families.