Eid Al Fitr celebrations and traditions around the world

Because each country and people have their own different cultures, customs and traditions, sometimes emanating from influential historical events, each of these Muslim countries and societies also has its own way of expressing their joy at the Eid. 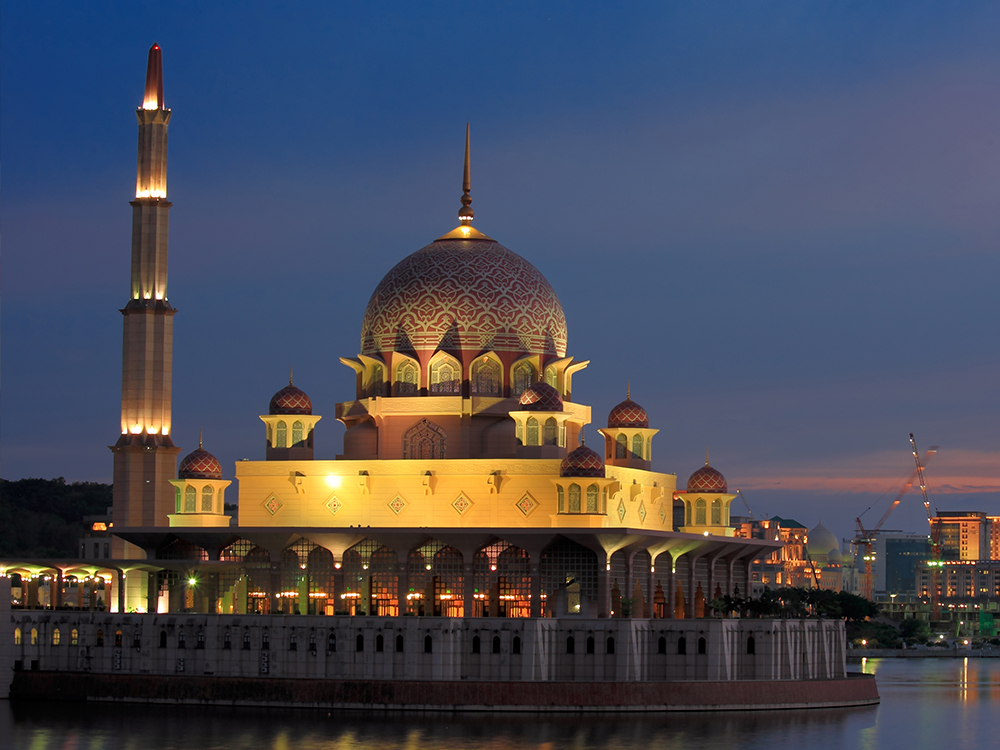 The celebration of Eid Al Fitr, or “Harry Ray Eid Al Fitri” in Malaysia, is a very important social event with a warm atmosphere, with the attendance and participation of all family members of all ages. Muslims in Kuala Lumpur, the capital of Malaysia, head to the mosques to perform Eid prayers, wearing traditional Baju Melayu dress in bright colors, and members of each family are keen to wear clothes of the same color.
During the Eid vacation, urban workers used to return to their villages and villages in the countryside and demanded parental consent in a tradition known as “Balik Kampung” or “Back Home”. Whereas villages and rural areas light lanterns and lamps and place them around and outside their homes. In the big cities, residents of neighborhoods take turns to set up “open houses” to welcome everyone, whether neighbors, relatives, friends, and any visitor, even non-Muslims.
The best travel and tourism deals in Malaysia. 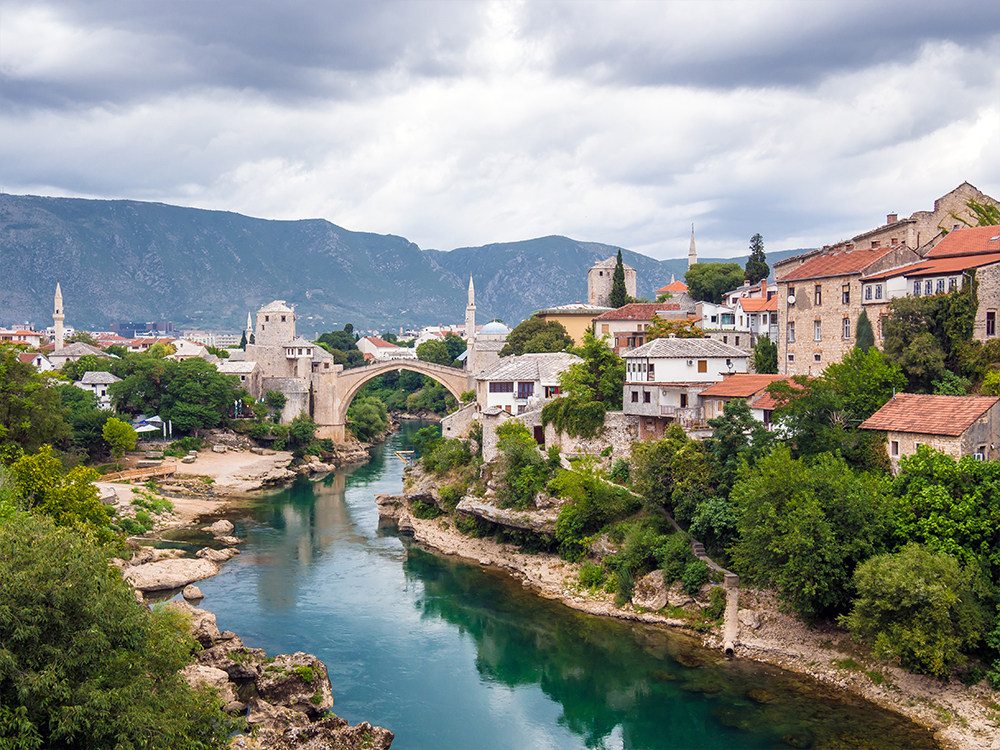 Eid celebrations in Bosnia and Herzegovina have more meaning than simply manifestations of joy in coming, as people there see them as a way to stick to, preserve and embed their Islamic identity in future generations.
Bosnian families spend the three days devoted to the Eid al-Fitr holiday, exchanging visits between families and friends, and people congratulate some of them on the phrase “Bayram Sharif Mubarak Olsson” inherited from the period of the Ottoman rule, and are interested in preserving the special rituals of Eid such as zakat al-Fitr and prayer.
The people of Bosnia and Herzegovina seize the opportunity during this period to perform Eid ritual prayers in areas abandoned by the majority of their Muslim population, and to visit the graves of victims of the genocide that occurred during the Balkan War, in addition to visiting grandparents, grandmothers, and old teachers.
The best travel deals in Bosnia and Herzegovina. 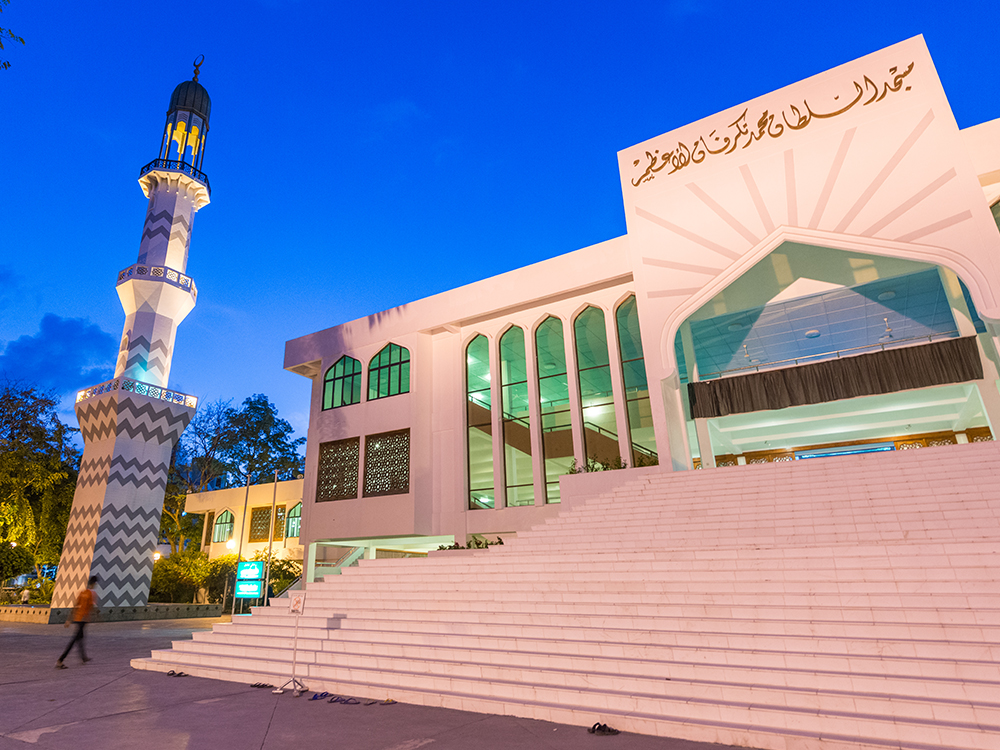 The customs and traditions of celebration of Eid al-Fitr in the Maldives have witnessed many changes since the country entered Islam in 1153 AD, such as holding concerts, entertainment shows and marches in the streets, in addition to the revival of traditional sports such as Paypal, which takes place annually during the holidays.
And when the evening comes, festivals and folk dances are held that include “Porpero”, which is a show of dancing and popular songs with the participation of women and men, and the “Dari Jeon” dance with a stick, and the “Kadamali” show, which participates in people of all ages with great enthusiasm, and drums and copper tools are played. .
Other than that, the manifestations of Eid in the Maldives are very similar to the visitors of Islamic countries, including prayers, Zakat, and appearances of joy that affect all groups of people, who are keen to wear their best clothes during Eid prayers.
The best deals on honeymoon destinations in the Maldives.

Eid al-Fitr is known in Nigeria as “Salah al-Saghir”, and people exchange congratulations with the phrase “Baraka da Salah” in the Hausa language. Among the distinctive traditions of the feast in Nigeria are the processions of princes attended by the Nigerian people of all religions and spectrums, where they stand on the side of roads in cities to see the wonderful processions of princes, accompanied by the teams of artists and performers who accompany the Prince with folk songs on the way to the mosque.
The best tourist offers in Africa. 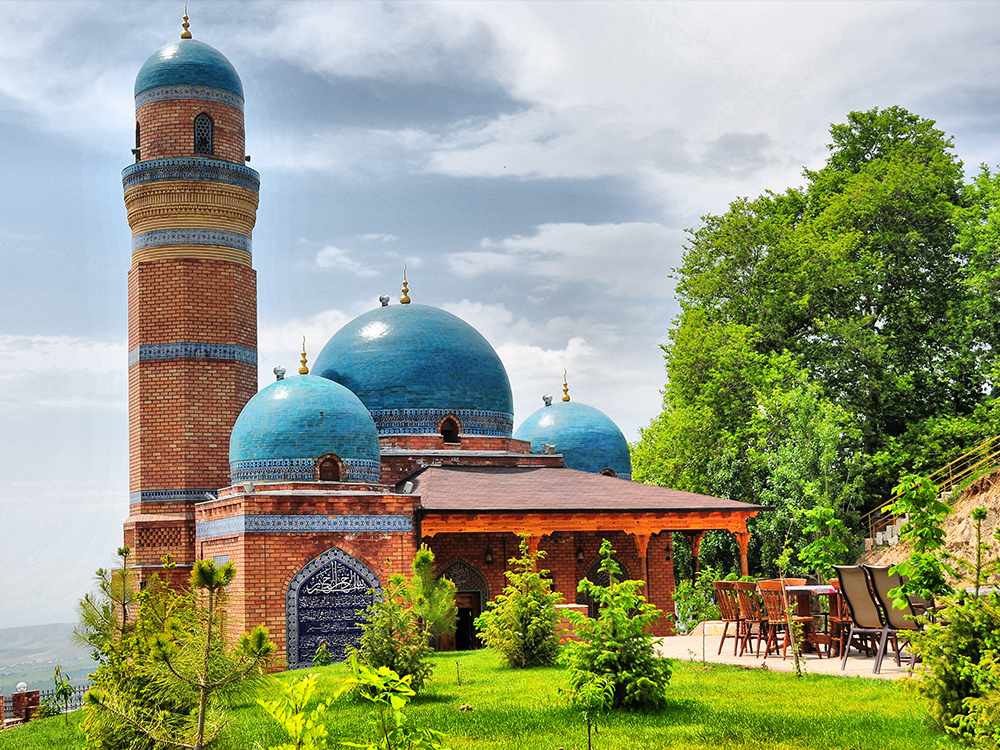 Since 1992, Eid Al-Fitr has become an official holiday celebrated in all parts of Uzbekistan. Like other Muslim nations, the first thing that Muslims of Uzbekistan begin on the morning of the first day of the holiday is prayer.
Preparations begin a day before the feast, when each Uzbek family prepares traditional pastries and desserts and a dish of popular “Bluff” which is carefully decorated, and is usually exchanged between neighbors. Children, of course, are more than happy at the Eid, as a very large variety of toys and sweets are produced and sold that are only available in that period in addition to Eid Al-Adha.

Tourism in Malang … and your comprehensive guide to visit the most beautiful attractions in Malang ..