El Gouna .. a luxurious beach resort that caught the eye after the first film festival

The activities of the El Gouna Film Festival were launched two days ago in its first edition, and when ON TV started broadcasting the festival directly and its coverage, this small village located on the Red Sea has become a modern world of travel and tourism, as it dazzled people with its beauty and charm.

El Gouna is characterized by being a site for diving in the depths and different water sports, and the resort has two main beaches, which are “Olive Beach” Beach and “Mangrove Beach”, and the resort is punctuated by a large number of water channels, which makes each house, villa or chalet in the resort a private beach, and most of these Water canals with small stone bridges were built to facilitate movement. 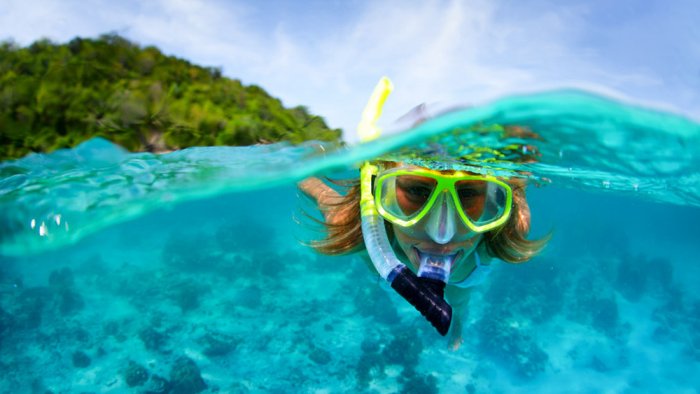 The beautiful city of El Gouna is the most environmentally friendly tourist destination in Egypt, but what makes it a tourist icon of the first order are the various attractions of the attractions such as picturesque views and pleasant weather throughout the year in the middle of unique architecture for buildings that differ according to each region in its nature from the other, where El Gouna includes 3 areas The main ones are the downtown area, the Tamr Hena Square area, and the Marina Abbotig district. It also includes 6 distinct neighborhoods, which are the “Marina Town” neighborhood, which has direct views of the sea and yachts lined up in front of the chalets, and the second district is the “Mediterranean neighborhood” which is modeled on the sea countries The average Surrounded by trees, as for the third district, it is the “Golf District”. This neighborhood is characterized by wide green areas dedicated to playing golf. The fourth district, which is the “Nubian neighborhood,” is characterized by its buildings built in the form of domes in the Arab and Nubian style, and the fifth district is the “plateau district” located on An elevated plateau to see the entire El Gouna in a magnificent panoramic view, and finally the sixth district, which is the “Italian Quarter”, whose buildings are characterized by bright colors, as is the case in Italian architecture. 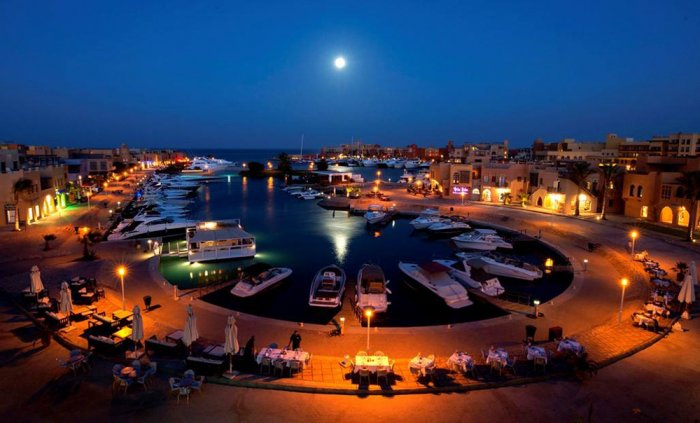 The luxury beach resort includes about 18 5, 4 and 3 star hotels in addition to residences, villas, chalets, shops, restaurants, cafes, night clubs and a fully equipped hospital and also has EGIS School, and a small museum that contains about 90 exhibits opened in 1990. It also contains an exhibition showing the work of the artist Contemporary Egyptian Hussein Bikar, and the Embassy of Knowledge Library, which is a sophisticated digital library mainly linked to the Alexandria Library, and a private airport for private planes and charterers, and Hurghada Airport is a 15-minute drive from El Gouna, and in El Gouna there is a diversified FM radio station in the resort that is “Radio A Juna “, there is also a marina is another Abydos Marina. 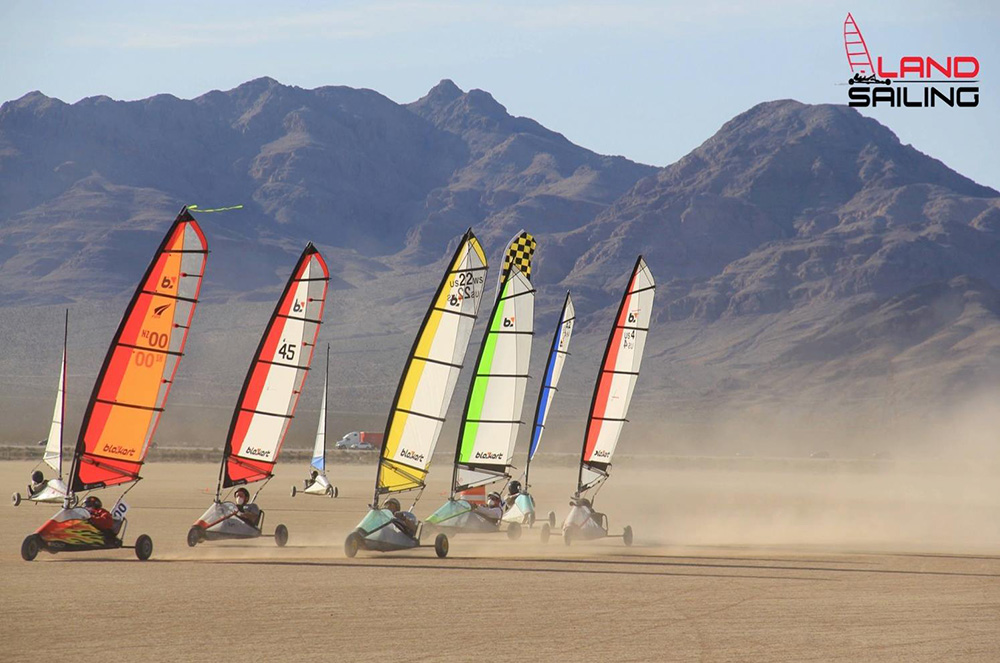 El Gouna hosts various events, perhaps the most famous of which is the golf and squash championship and currently the El Gouna Film Festival, while El Gouna abounds in recreational activities, especially marine activities such as swimming, water skiing, surfing and snorkelling, and it is also not possible to miss diving, golf, biking and in addition to desert activities. 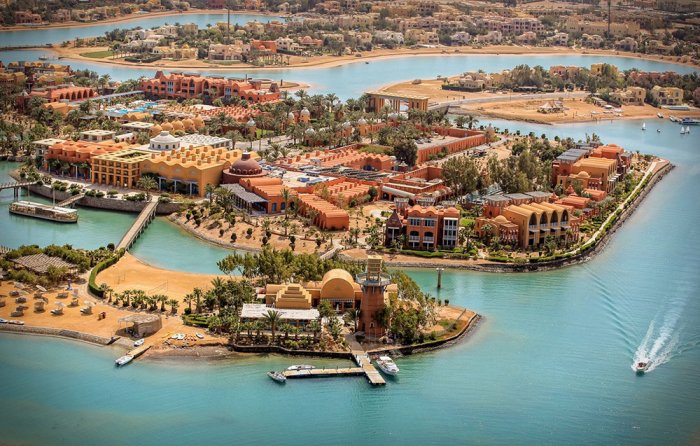 El Gouna .. a luxurious beach resort that caught the eye after the first film festival 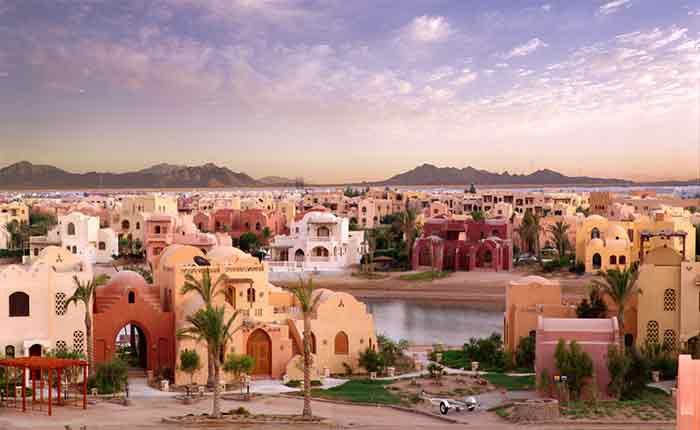 The Nubian Quarter in El Gouna 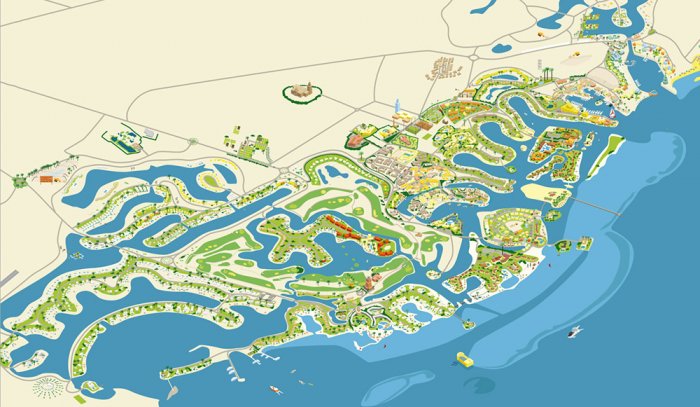 He is nicknamed the Venice of Egypt 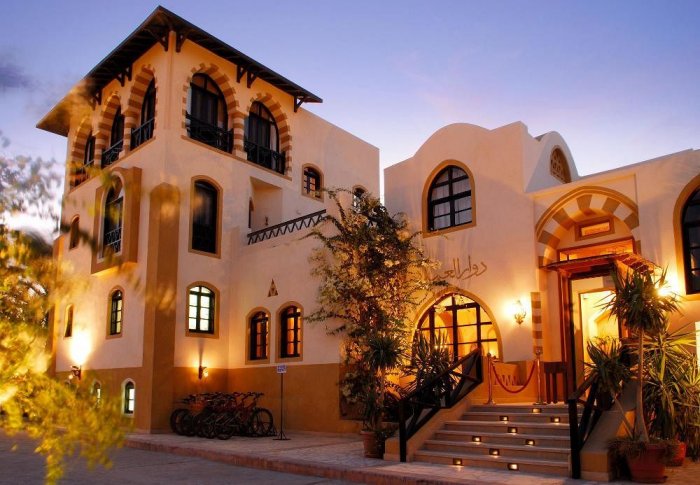 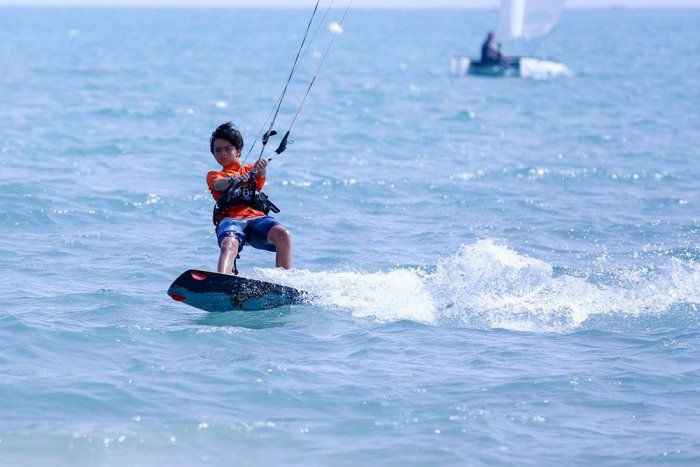 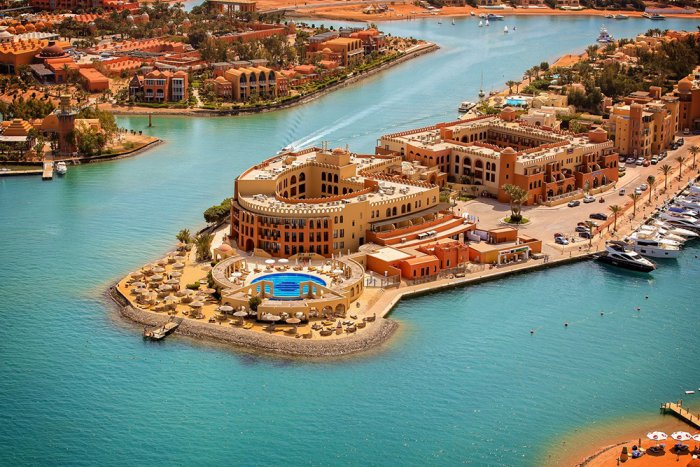 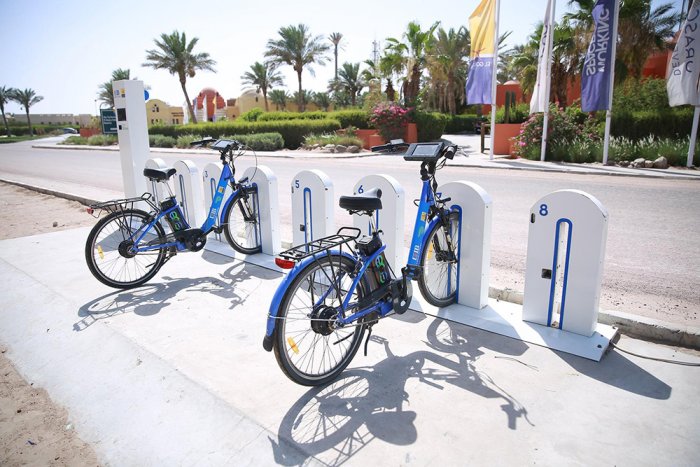 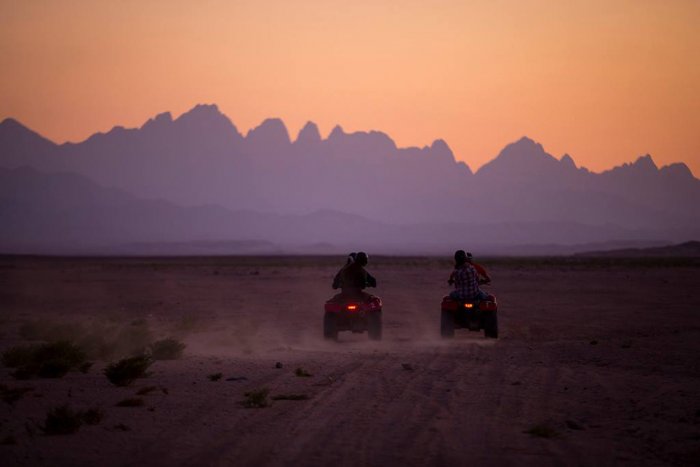 El Gouna .. a luxury resort on the Red Sea 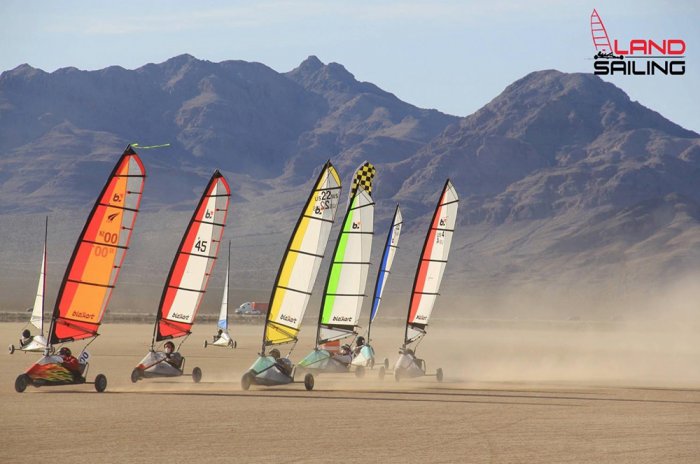 The best travel and tourism destinations in Indonesia

The most prominent tourist attractions in Dubai with pictures