Enchanting water canal cities around the world … get to know the best!

The water channels gave a special charm to the cities in it, which made tourists love to visit these places and the channels are a major tourist attraction .. Besides the most famous tourist point in this field, the charming Italian city of Venice, we will get to know the most famous water channels in the world and the cities in which they are located for a distinctive tourist experience . 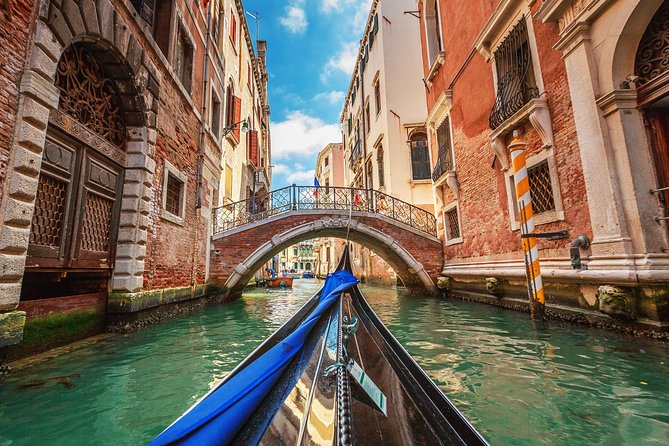 Venice, Italy, is always referred to as the “City of Water”, as it is rightly the jewel of the water canal cities in the world … the basis of visiting Venice is the water canals and the beautiful gondola boats for wonderful tours between the channels that number more than 150 channels. And Venice has become one of the most famous tourist cities in the world with the aim of visiting these channels and testing an experience in this city where time seems to have stopped, as there are no cars or transportation except for these distinct boats. 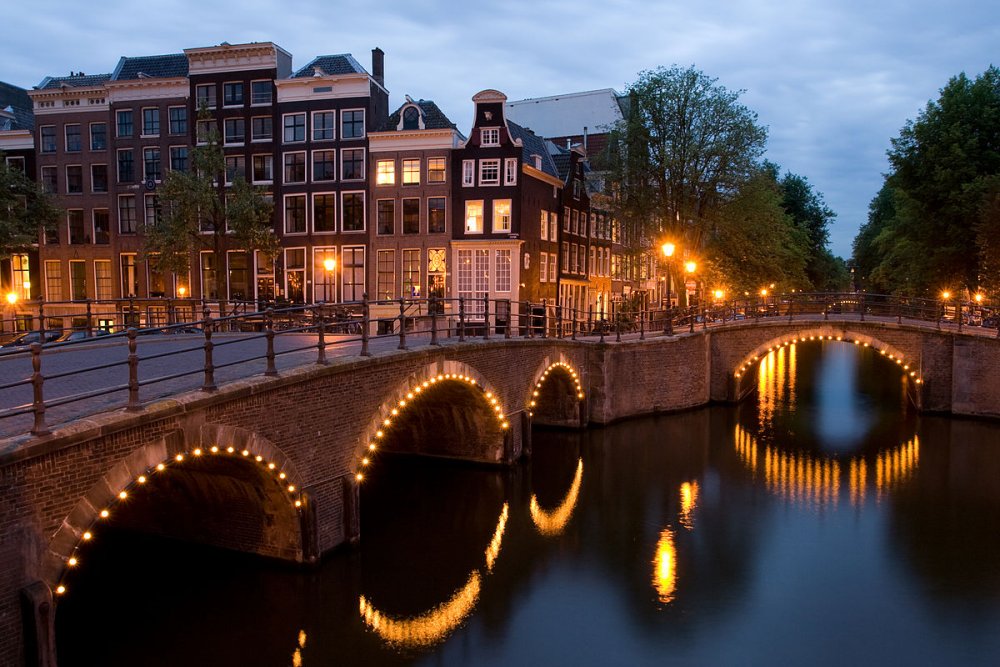 Amsterdam, the capital of the Netherlands, is called the “Venice of the North” due to its many and distinctive waterways. Amsterdam started building its famous canals in the seventeenth century during the Dutch Golden Age. The three main canals, Herengracht, Prinsengracht, and Keizersgrach form concentric belts around the city known as Grachtengordel. Today there are more than 100 km of canals and more than 1500 bridges over it where you can take amazing tours there … 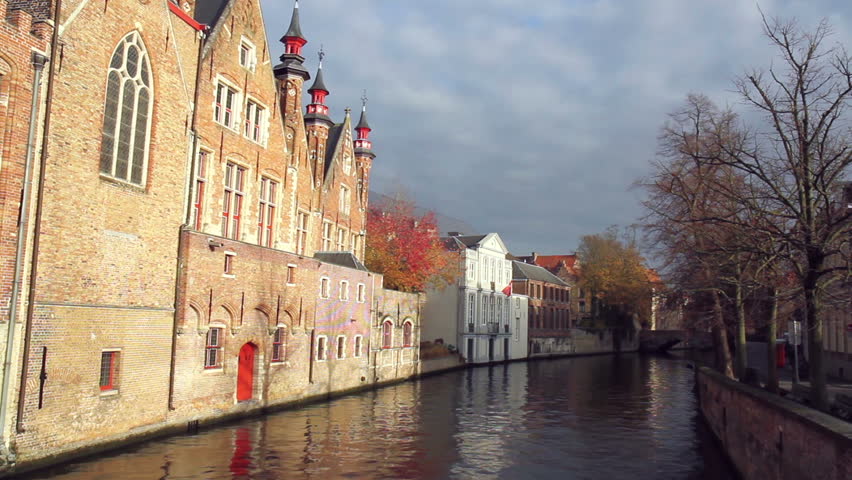 There is no doubt that the city of Bruges in Belgium is considered one of the most wonderful European cities is considered one of the most conservative cities of its medieval character as it is the most popular tourist destination in Belgium and this is due to an important part of it to its water channels, which gave it as well as Amsterdam the title of “Venice” North”. Whereas in the past the aim of the channels was to facilitate trade through a network of water channels, today a tour between these channels provides a wonderful opportunity to see the best points of attraction in Bruges in a wonderful manner. 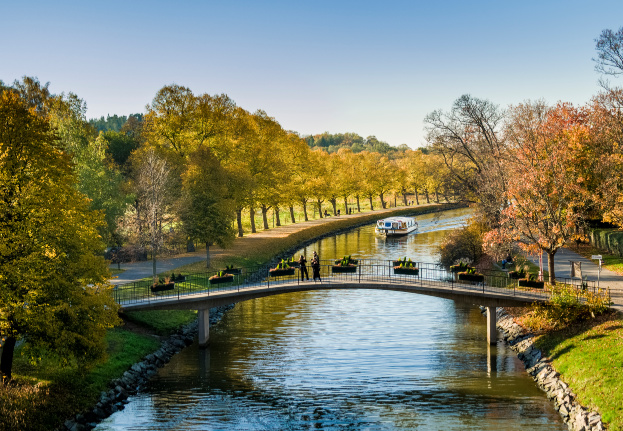 The Swedish capital, Stockholm, extends over 14 islands, and since they are formed from these islands, canals and barges are almost everywhere in this city. There is a great opportunity to explore Stockholm channels by renting a kayak or a private boat to move between the city islands. 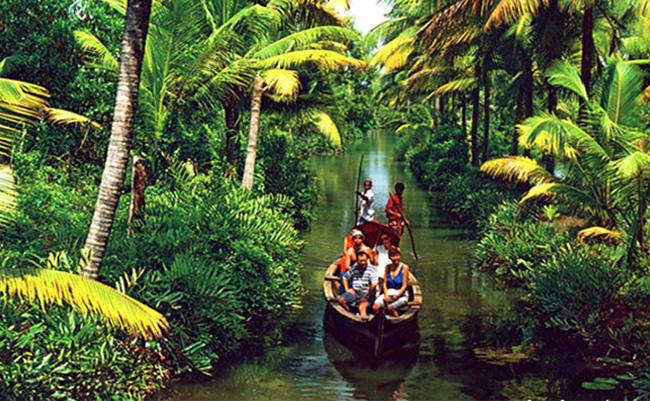 This region of India is known as the “Venice of the East” as it is also known as Alleppey which is an ancient city full of charming canals. The city also connects to the Kerala district, famous for its water. A boat or even a water house can be rented to explore the enchanting waters for a day or more! 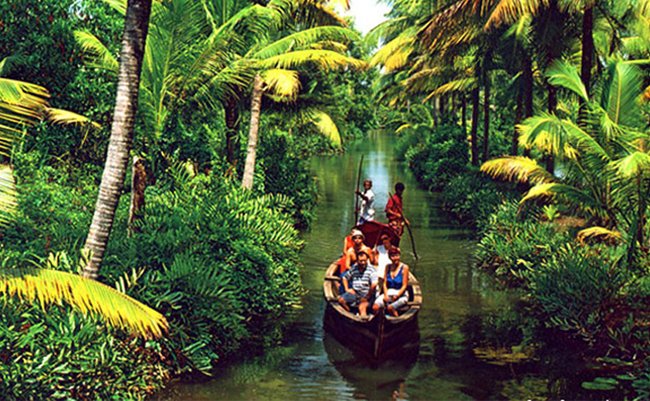 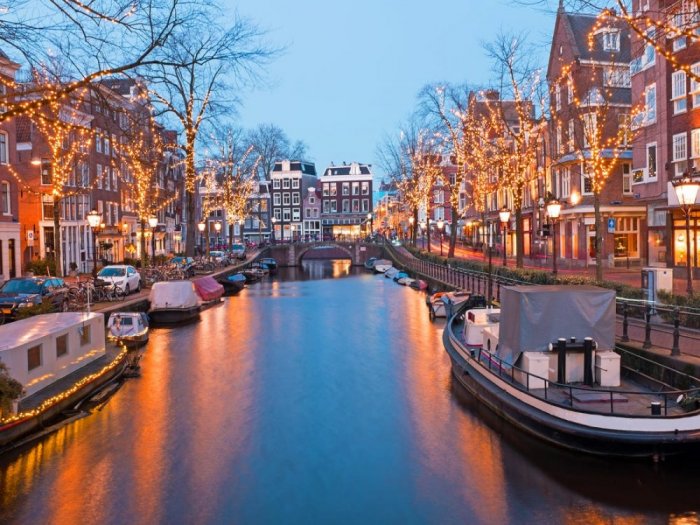 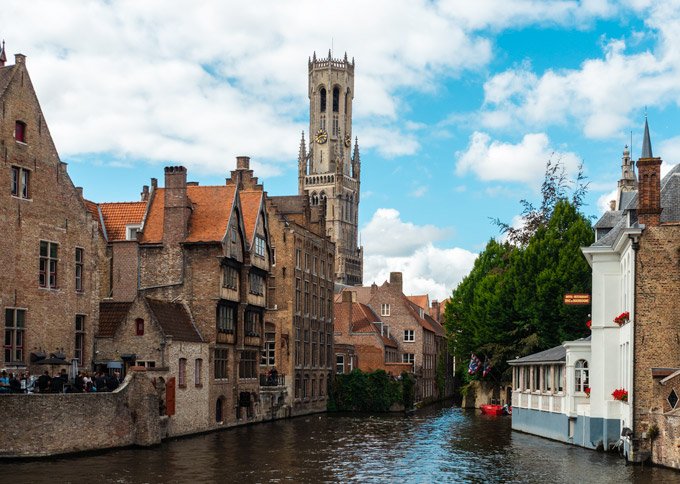 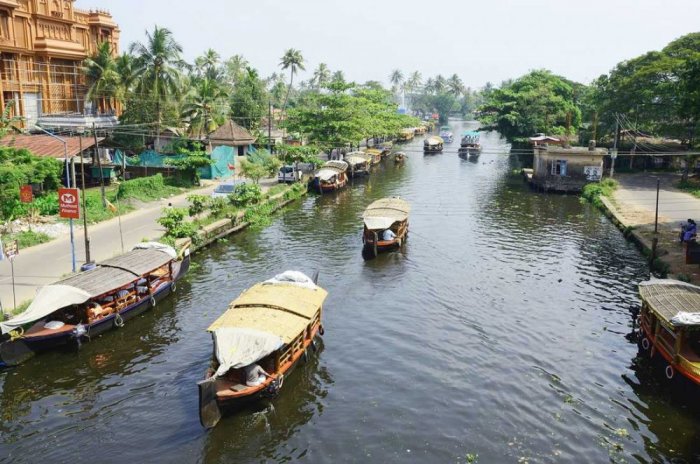 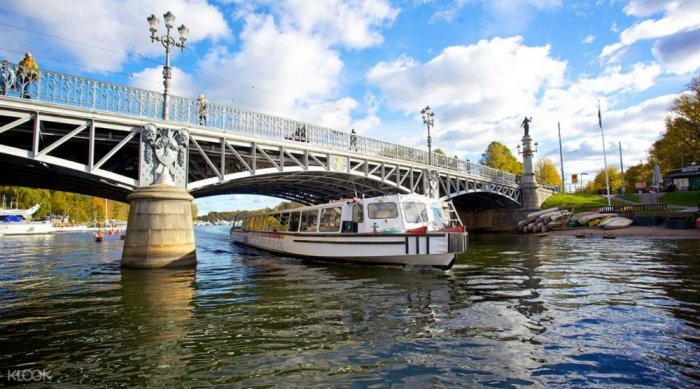 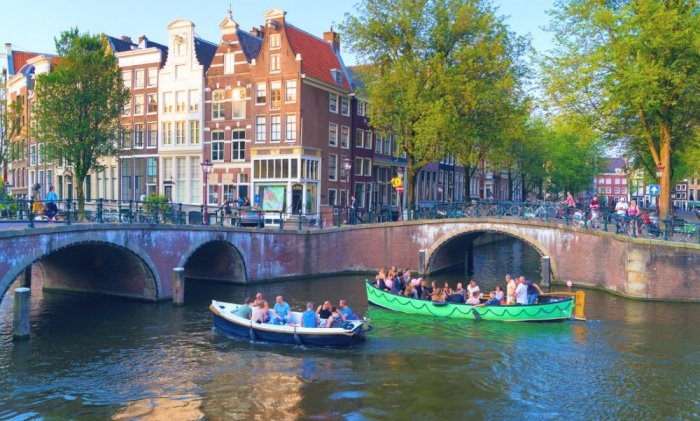 A tour of the Amsterdam Channels 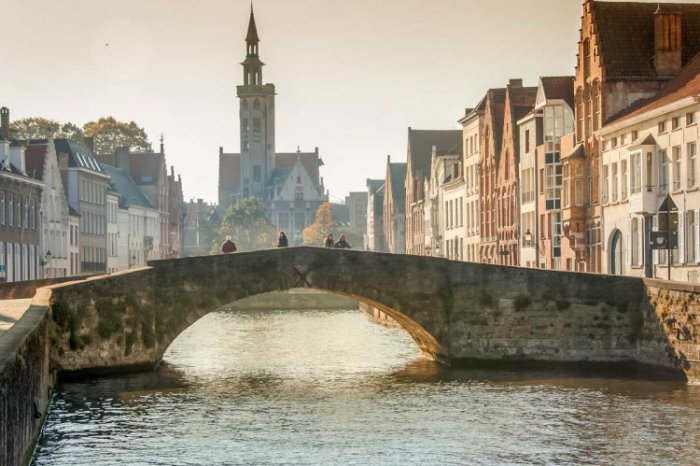 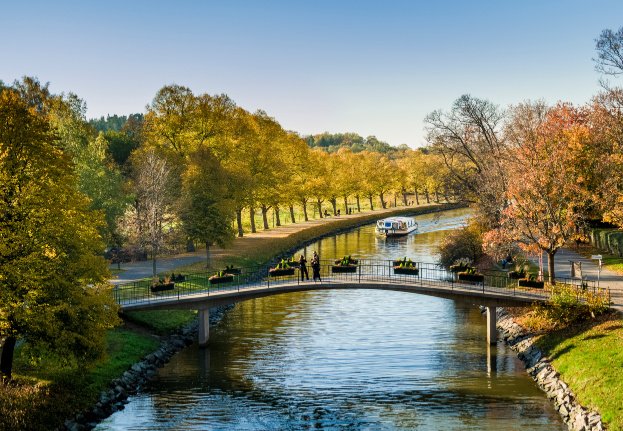 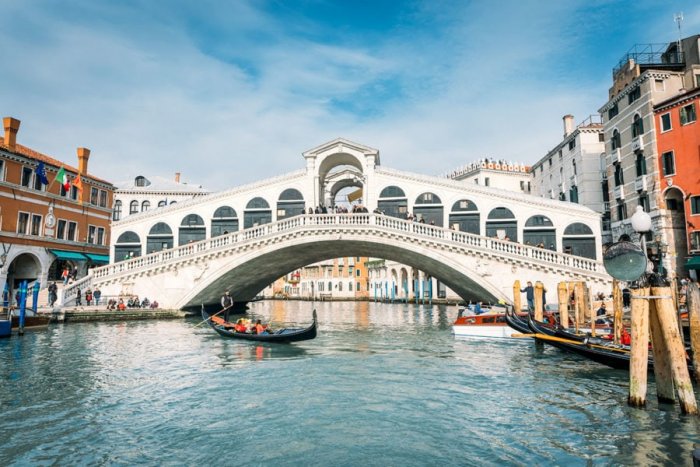 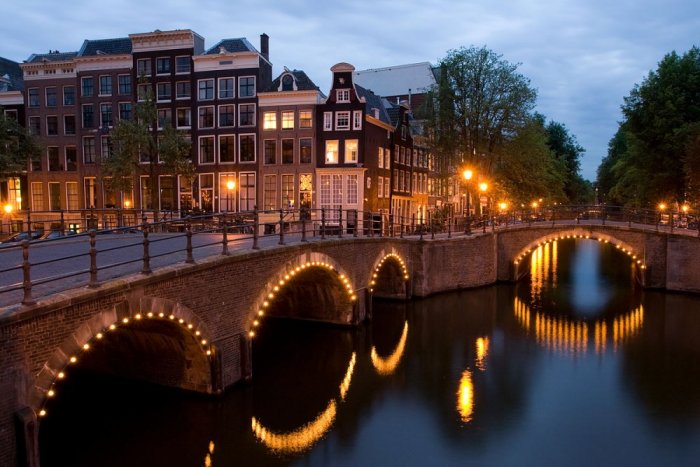 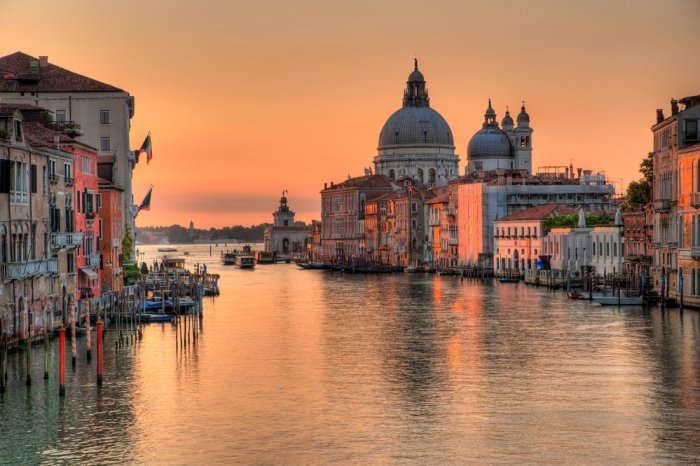 A scene from Venice 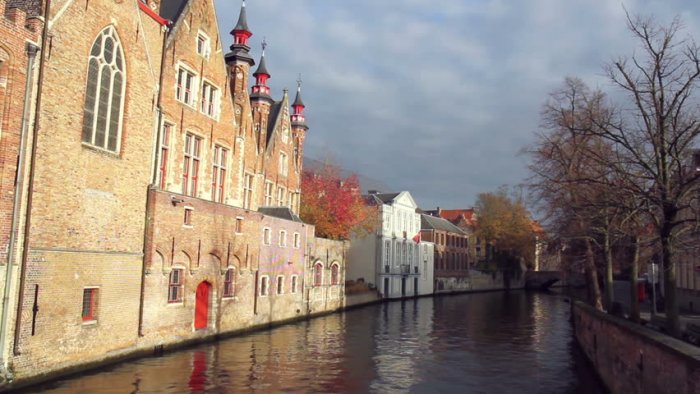 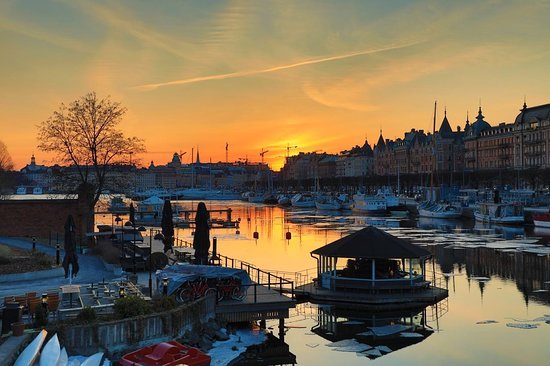 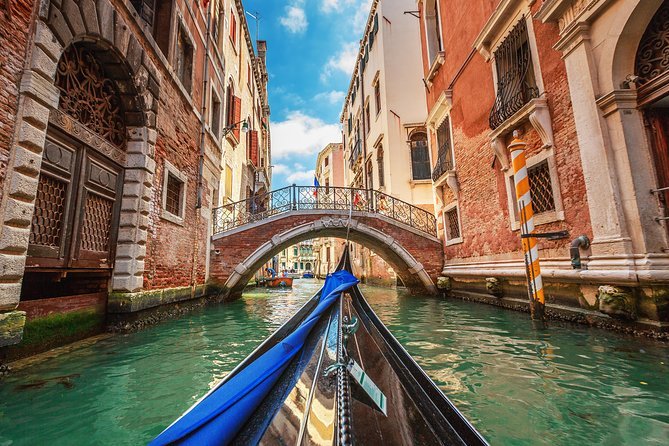 Pulsating Asian cities give their visitors a dose of adventure, history and culture