Enjoy the culture and fragrant history when visiting Armenia

Armenian culture is rich and charming, and its roots go back to the fifth century BC and are the heirs of the ancient Orartu civilization. Each people is known through its distinctive national cultural symbol, and the Armenian culture symbol is known by the Khkhtars or stone crosses that are adorned with plant motifs that date back to the fourth century AD. Armenia is called the country of speaking stones. Armenian craftsmen to this day are distinguished by the beauty and accuracy of carving on the rocks. 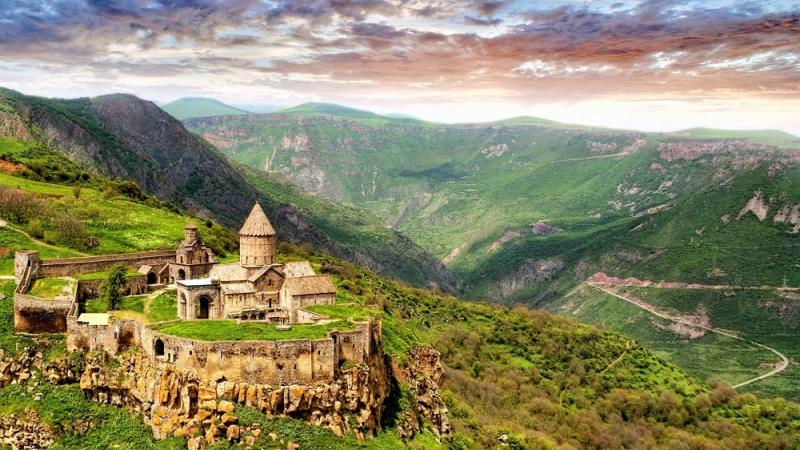 The capital of Armenia, Yerevan, is considered one of the most beautiful and oldest European capitals, and in 2018 the city will celebrate the 2,800th anniversary of its founding by Tsar Urartu Argishti I, a picturesque city overlooking the majestic Ararat Mountain and passing through the Hrazdan River, and contains the Erobone Castle that was built in the eighth century BC at the founding The city, which illuminates the ancient history of Armenia.
The city of Marz Ararat is located in the western part of Armenia and contains the sacred mountain of Ararat for all Armenians. The city is divided between the green plains that embrace the Rizdan River and the high mountains with a picturesque nature. The historic Armavir region is located between Mount Arghats and Mount Ararat and is part of the Ararat Valley, and it is the smallest region in Armenia although it is the most densely populated area. 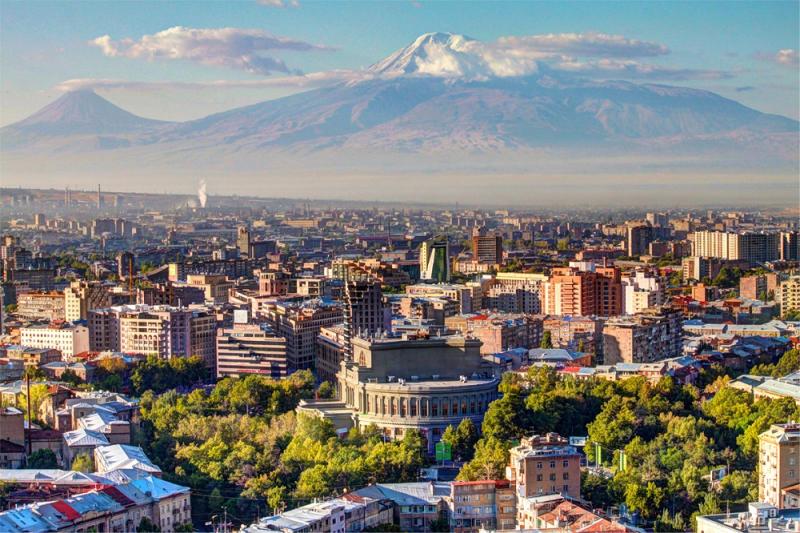 Although Armenia is one of the countries that embodies history in all its details, it contains all the modern facilities that tourists can enjoy and spend a beautiful time such as luxury hotels and ski resorts in Vanadors, Tskhkadzor, Lizan and Ankavan, in addition to picturesque beaches and clear lakes where you can experience skiing On the mountains, kayaking, fishing and natural therapeutic mineral baths.

Liechtenstein is your ideal place to recover from summer weather