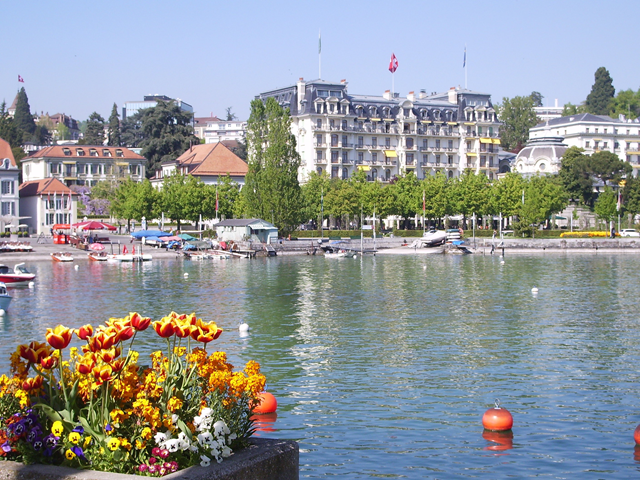 The magic of nature
What the human eye discovers the first time may not be sufficient to fill the thirst of the soul with the beauty of nature and the attractiveness of the place, as well as other times may complete that psychological need to yearn again, and to discover the discoverer, each time the state of harmony between the visitor and the place is renewed, where the visitor can He claims, even if he enters the gates of beautiful and charming cities that millions of people might have visited before him, that he will discover the place again.
At the Geneva airport, which is located within the borders of the city center, and near the building of the United Nations and the building of the International Olympic Committee, the tourist or visitor does not suffer any difficulty in reaching all of France, without exception. I opened the airport directly, there is a train station that distributes its tracks To all cities or plateaux in the country, travel here is subject to the management of the traveler, and he can choose between flying, buses or trains, but many tourists prefer to travel by plane to Geneva and then spend a day or two in it to see its various tourist attractions, then they travel to other cities Targeted by train and from there “Lausanne”. 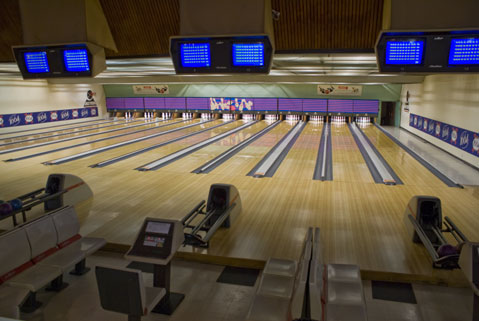 The amount that I paid at the Geneva railway station to go to Lausanne up to $ 25, which is not equal to the pleasure of sitting and resting in vehicles equipped with all the requirements of the service, nor is it equal to the pleasure of looking through the windows of the vehicle to those charming pictures that the eye quickly observes, as if it is a movie He goes on without stopping.

“Lausanne” is an amazing city, as it consists of three floors, and on each of these mountain floors, which people have carved out to be flat, there are all typical modern city requirements, but the strange thing in Lausanne, which is three cities in one city, Moving from the lower floor to the second or third floor for pedestrians who use their feet requires only a few minutes. In almost every major street there is a large electric elevator used for the purpose of going up or down from and to these floors. 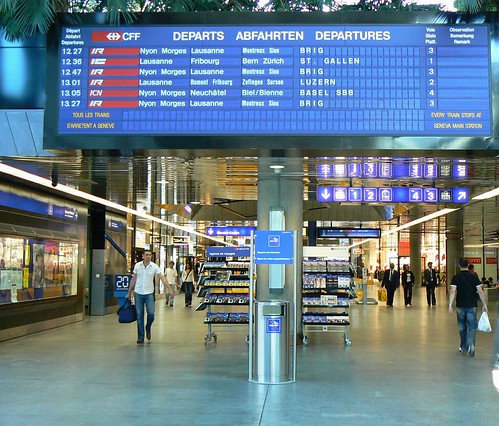 You can also take a look from the second or third floor on the ground floor, and so on. The spaces between these floors are not closed, but rather open and natural areas, and are linked by mountain roads designated for the running of cars and cars, as well as for the walking of people as well, but the difficulties of the ascent for many of these people Makes them short by effort and distance using the elevators distributed in the city center. 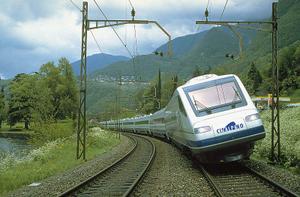 The transportation network in Lausanne is a wide and multiple network. There are “metros”, bus stations and “trolleys”, all of which operate according to a special and disciplined system, the aim of which is to provide the best services to people in general.
Lausanne is located in the French canton, and it is known that Switzerland consists of three cantons, which are German, French and Italian, so that the people speak three languages ​​according to their place of living in any of these cantons.
There are many gardens and parks in Lausanne, the most prominent of which is the Botanical Garden, which contains varieties and different types of flowers, plants, and herbs.
There is a landscape garden “Repos”. This park was built in the Middle Ages as well. There is also a sports museum in the building of the International Olympic Committee.
Palud Square is one of many other squares built in the 18th century, among which are many old and beautiful architectural buildings. 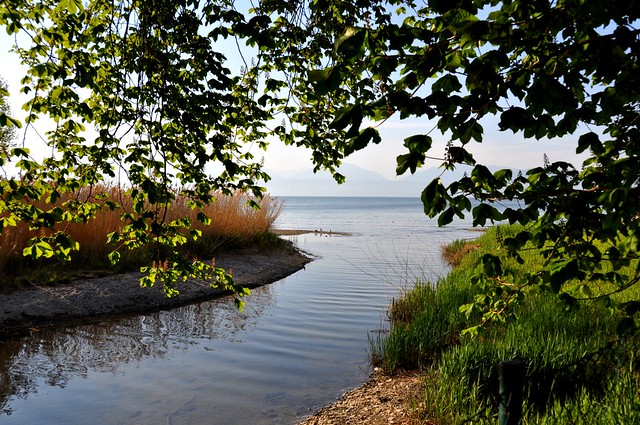 «Lausanne» is a truly distinct city, in which the tourist feels that he may need more time to see the many landmarks, or perhaps his need for fun and fun, because it is also a city of beautiful nightclubs and perhaps for calm and contemplation, so most European writers, writers and poets come to them to think, meditate and write Its calm and pleasant atmosphere helps to stimulate the mind and the memory, as it is a city as they say for people of good taste.