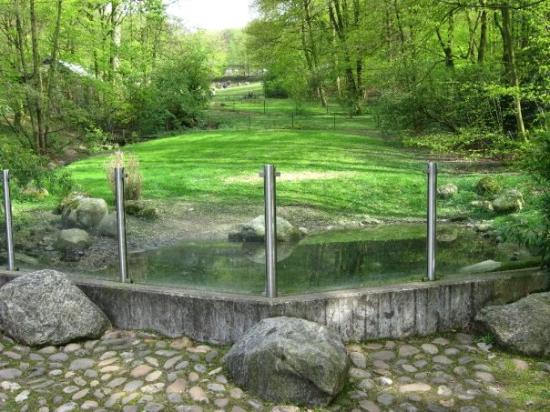 Wuppertal (German: Wuppertal) is a city located in the state of North Rhine-Westphalia in western Germany within the province of Dusseldorf. With a population of approximately 353,308 people (2008) the city is famous for its hanging train (Schwebebahn)
Wuppertal may be one of the cities that you may not like at first sight, for it appears at first glance to be a modern city that lacks an ancient historical town. Which could be confusing in setting a starting point for exploring this city. But that may be due to its history itself. Until the beginning of the twentieth century, the Wuppertal neighborhoods were six autonomous cities, all of which are located on the River Faubar, and were not reunited until 1929. And the people of those neighborhoods still lack a sense of common belonging to this day. 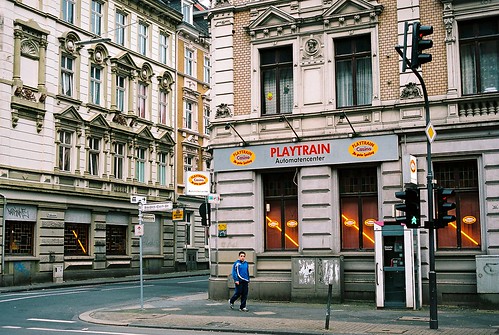 But you soon take a tour of the different neighborhoods of this city to feel the beauty of this diversity that these neighborhoods have preserved, even after their union to be the city of Wuppertal. The modern shopping methods in the “Barefeld” neighborhood are completely different from the luxurious bourgeois homes in the “Brail” neighborhood. The façades of the houses embellished with stucco decorations on the “Brailerstrasse” Street still attest to the economic prosperity of the city in the late nineteenth century, when the textile industry flourished in the region in a way known only to a few other areas. Every neighborhood in Wuppertal differs from others by maintaining its unique characteristics and splendor. 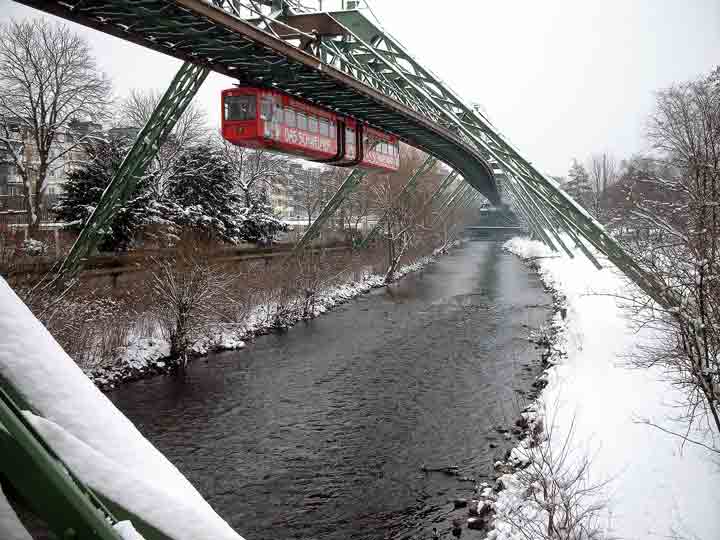 The train in the city of Wuppertal does not run on the railway, but is suspended by it. Thanks to this train, you can cross the Fober River, to which the city is named, without getting wet. The railroad was inaugurated in 1900 by the German Kaiser Wilhelm II. As for the German poet Elze Lasker Schuler, she described the symbol of her city, that is, the suspended train as a steel dragon with many heads (the stations where it stands), and eyes sparking sparks (its headlights) as it soars and twists over the Black River. Not all citizens shared this great poet’s enthusiasm in the beginning, until the inventor of this train called it concretely “that thing.”