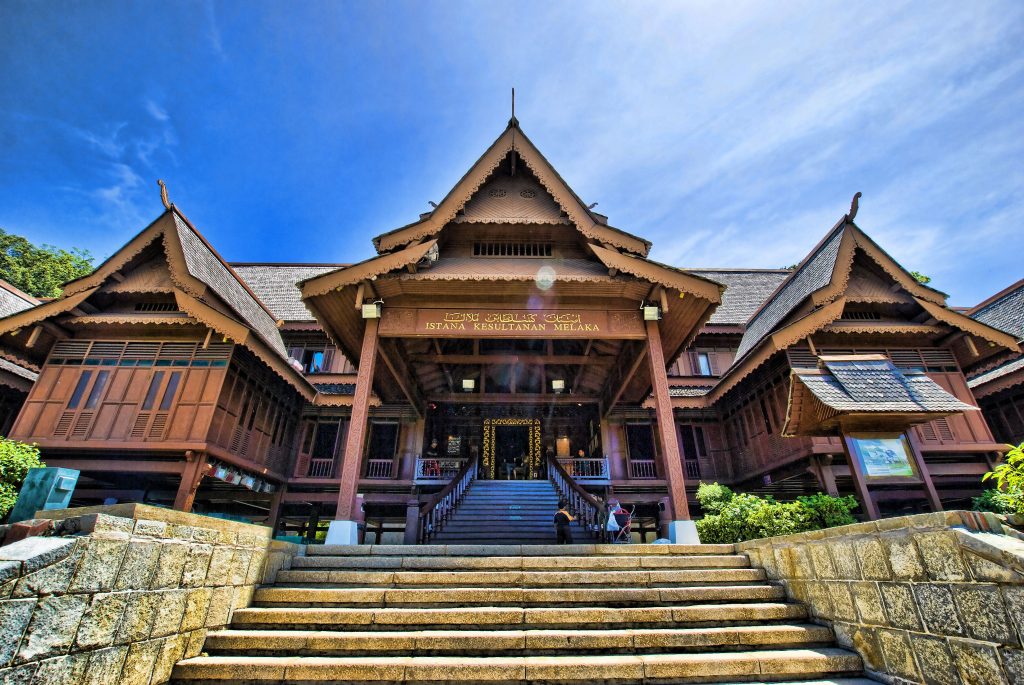 And which is considered one of the most beautiful states in Malaysia as it is considered the jewel of Malaysia, it is one of the oldest states as it was established by the Sumatran prince Bara Miswara and that was in the year 1440 AD, and under his emirate this state was one of the most important main commercial centers under the rule The Sultanate of Malaga, where it was a point of attraction and influx of all merchants from all over the world from China, India, Gulf states and the entire Arab countries, and after that, the state of Malacca was taken prisoner under the occupation of the Portuguese in the year 1511 AD, and after them the Dutch occupied the state Also in the year 1641 AD which strengthened it now and made A seat of different cultures and historical shrines full of memories and the scent of history where there is also a near-reality embodiment of old Malaysian life which is currently being displayed in the Malaysia Minor and Asia Minor Park, which has many special secrets for each state within the old Malaysian state, but The famous Museum of the Sultans will remain one of the most important and famous of the greatest historical monuments that are on its land, and therefore we will dwell on it in the next lines. 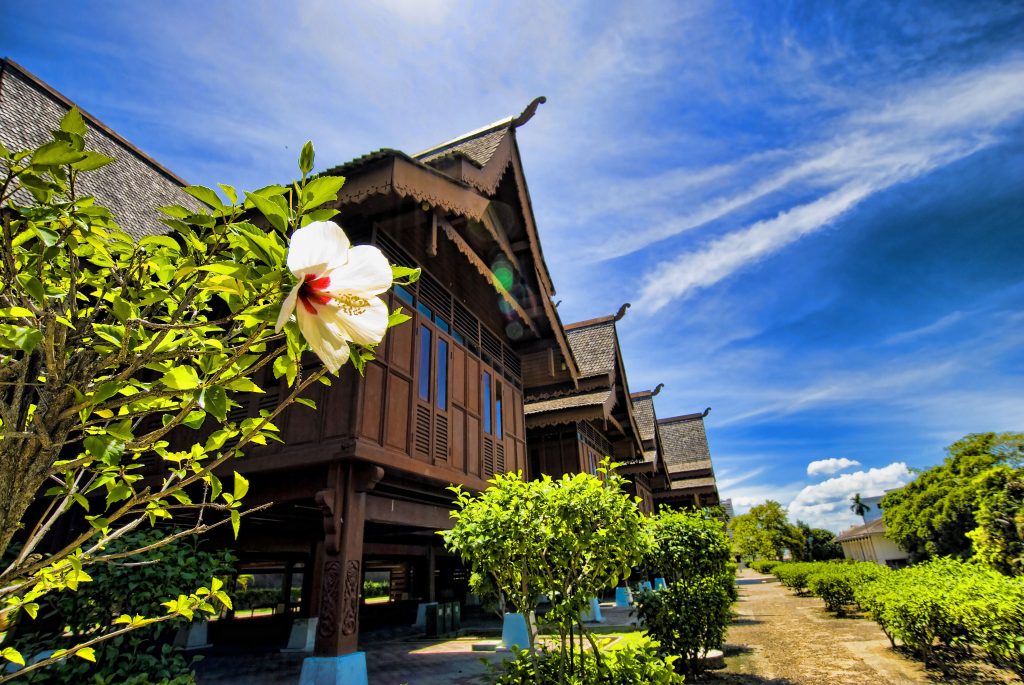 The famous Sultans Museum knows that its building was built in the eighty-fourth year of the last century as it has been designated since its construction to be one of the most important cultural museums that distinguish the state of Malacca, and the Sultans Museum was officially opened on the seventeenth day From the month of July of the sixty-sixth year of the last century AD, and that was during the reign of Prime Minister Mahathir Muhammad, who is famous for his constant love of interest in the culture of Malaysia, which made him open it himself. 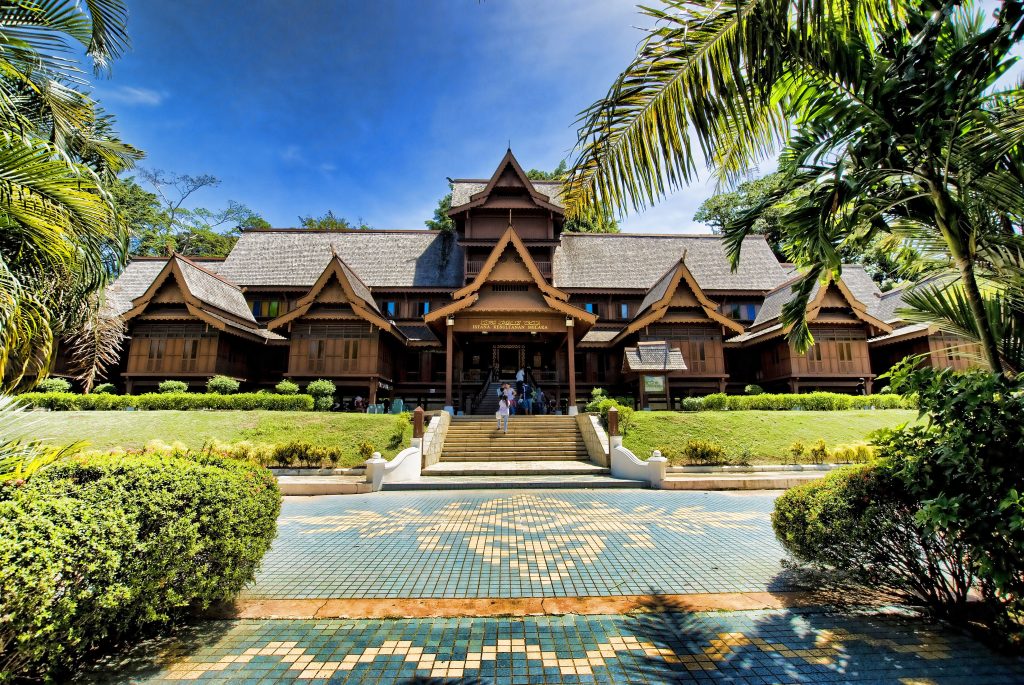 It is worth noting that this museum displays and clarifies the historical life that the region has lived through, and it also symbolizes the era of the Malay sultans, who have followed the rule of Malaysia, which has been mentioned also the Arab and Islamic conquest of Malaysia and the Portuguese and Dutch conquest on the lands of the state Malaysia, which has suffered the most suffering in their ages. 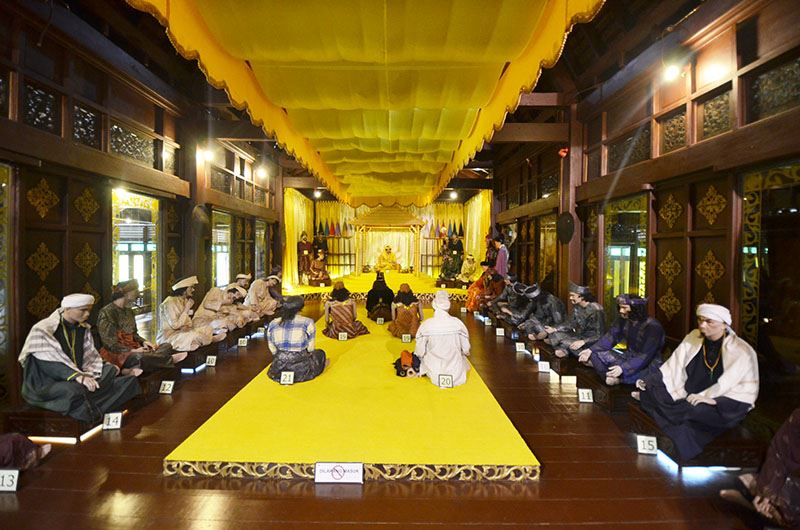 And the Museum of the Sultans contains about more than a thousand and three hundred items to display, which revolve around the history of Malaysian life and Malay culture, which was spread in the region in the era of the Sultan’s rule 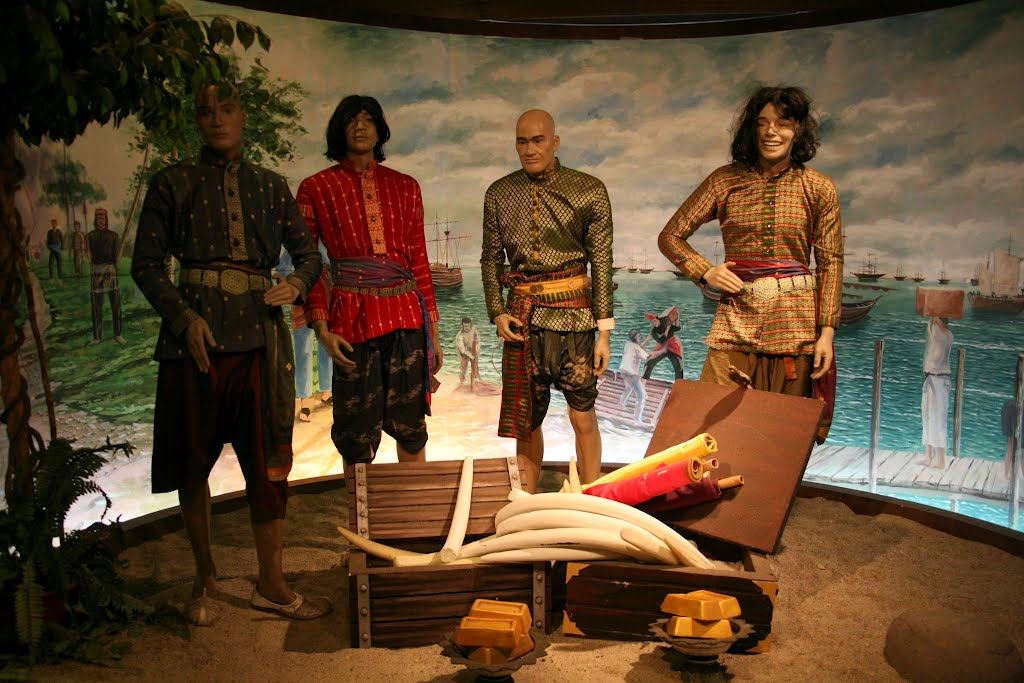 It is also worth noting that the most important important exhibits that the museum contains are photos of the era of sultans and weapons that were widespread at that time in addition to a set of artistic tools such as paintings, musical instruments and gifts received by the Sultanate from foreign envoys from different countries where it is done These exhibits were exhibited in eight rooms and three galleries, who were inside the Museum Palace. 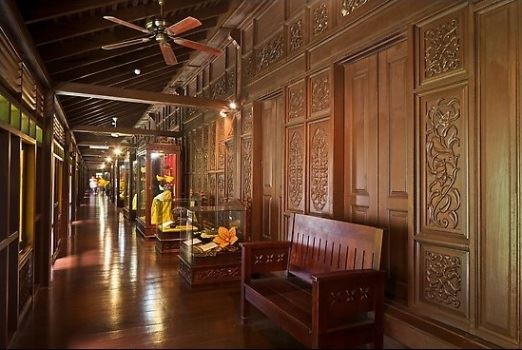 And this palace was built for the first time on the Plateau of Malacca, which is currently known as the famous St. Paul’s Plateau, where there is in the vicinity of the museum the famous St. Paul Church, which is located on the hill of St. Paul, where it can also be visited to enjoy the historical monuments in it. 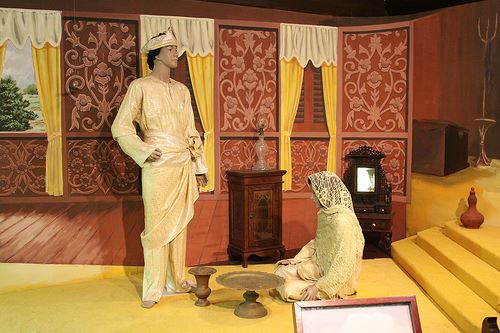 It is worth noting that this museum can be visited all days of the week except for Tuesday because it is closed and opens its doors at nine o’clock until six o’clock in the evening, where the entrance fee to this museum is about two RM only, as for the address in the English language to facilitate access It: Istana Kesultanan Melaka, Bandar Hilir, 75000 Melaka