Feast your culture and arts with these wonderful destinations

Fine arts and culture are an important part of tourism trips to various cities of the world. Through these aspects, we learn about the history of the region and the customs and traditions of peoples.

But some prefer art and culture and take it as a primary goal for travel, and find fun and enjoyment in moving between different museums, art squares and monumental buildings.

Today, we take you on a tour to get to know the most important cities in the world for arts and culture lovers: 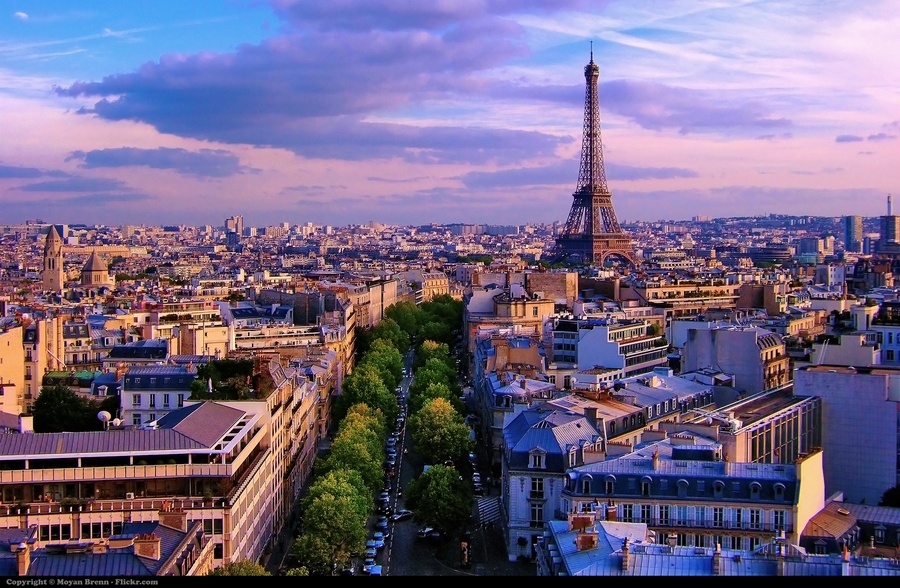 This charming city includes a large number of museums, headed by the Louvre Museum and its hidden part, “The Mona Lisa”, paintings of the most important artists in the history of Europe and other valuable exhibits of different world civilizations such as the Assyrian civilization and the Pharaonic civilization.

Otherwise, the city of Paris owns several museums specialized in modern art, as well as museums for artists who stayed there and set off on its inspiring streets. 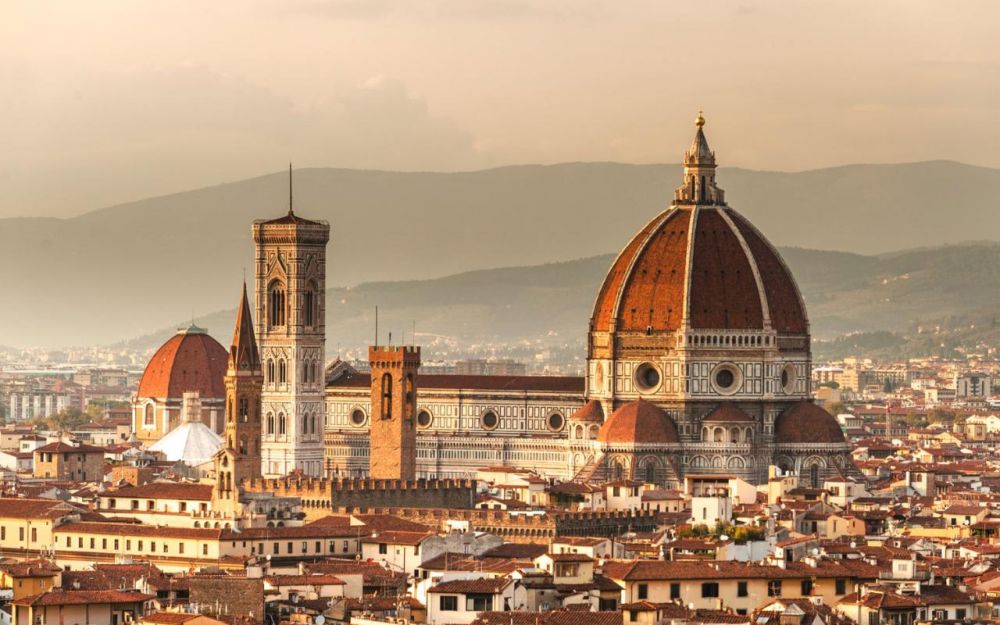 From this Italian city, the Renaissance spread to spread light throughout Europe with a new style in art and culture, represented by a group of art pioneers who led this Renaissance, such as Leonardo Da Vinci.

Art lovers or artists in particular cannot miss a visit to Florence and see its architectural features that embody this civilized human stage, such as the Opera House, as well as a collection of museums rich in art treasures such as the Officzi and dell’accademia. 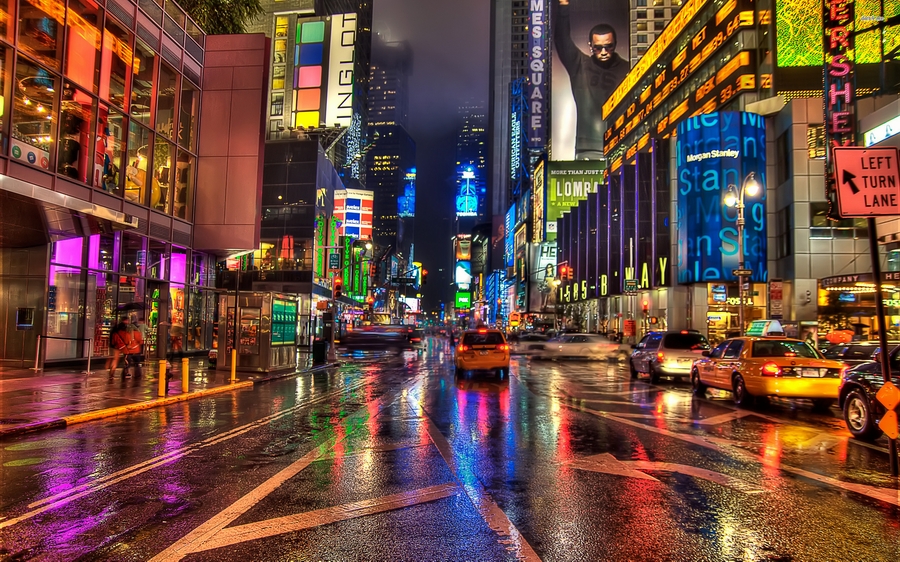 From here the arts of modernity and postmodernism started, and from here the avant-garde ideas came out of the artists’ studios to light.

In New York, art lovers find the most important gatherings of modern art stars and the history of this art that dominated the scene after the end of the world wars.

New York witnessed the birth of multiple artistic movements in the sixties of the last century, such as pop art, which refutes the modern consumer style in humans, by the artist Andy Warhol.

You can visit the Museum of Modern Art in Manhattan to enjoy the history of this artistic era that extends to this day. 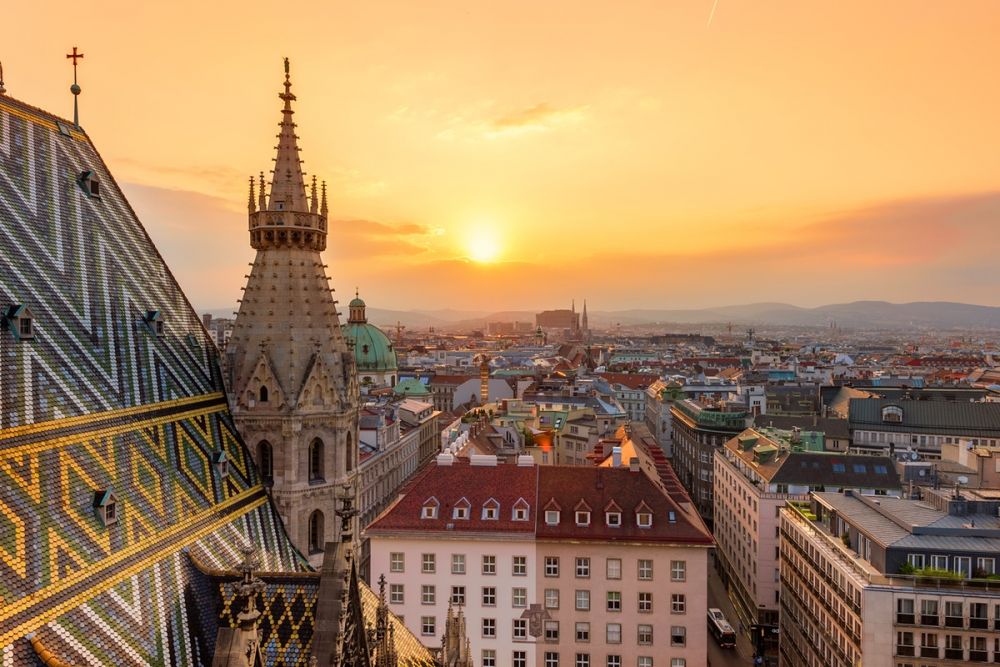 The city of beauty and art in Europe, where you can enjoy the atmosphere of art, music and culture all the time. For the sake of art, Vienna was created.

Don’t miss a visit to the Museum of Art History and the Opera to spend your most enjoyable moments there. 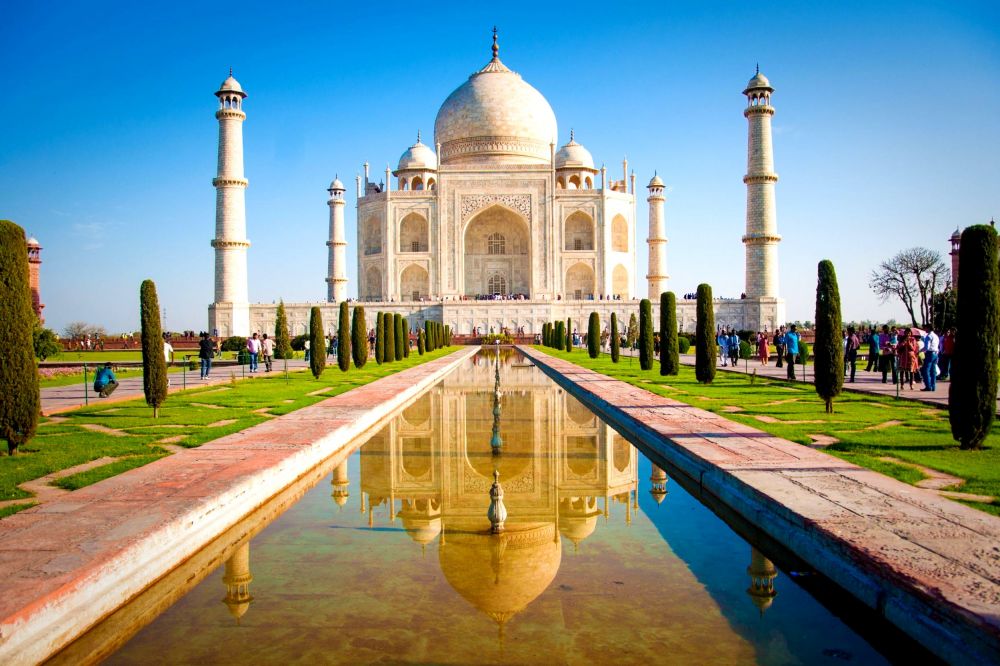 In the city of Agra, there are many Mughal and Hindu monuments, the most important of which is the Taj Mahal, a luxurious shrine classified as the jewel of Islamic architecture in the world. 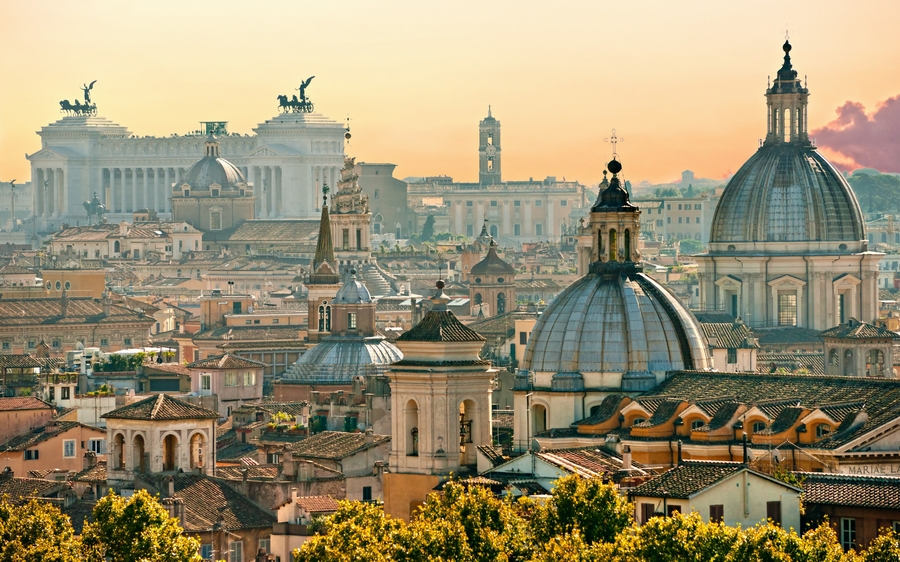 Lovers of architecture and sculpture find their joy in wandering among the ruins of the Roman civilization in Rome, where the Colosseum theater famous for its dilapidated wall and the castle of Sant’Angelo and fountains that fill the city with brilliant art. 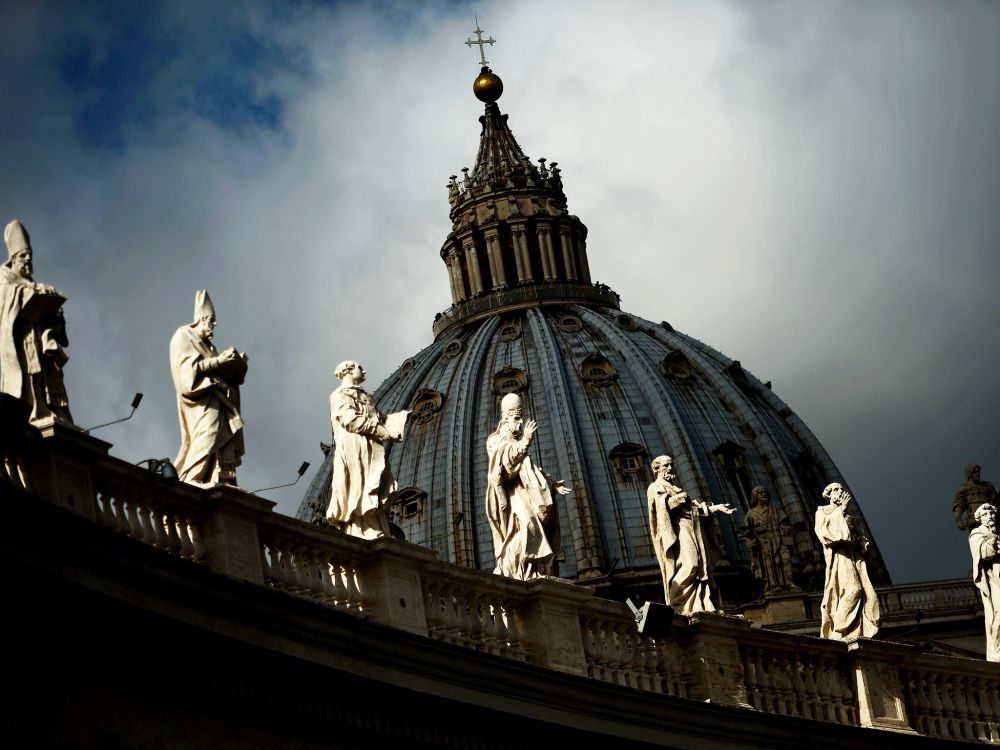 Museums include treasures from paintings and sculptures by Renaissance art pioneers such as Michelangelo, Raphael and Da Vinci, and the most important part of these museums is the Sistine Chapel with its magnificent ceiling, which Raphael painted in fictional detail. 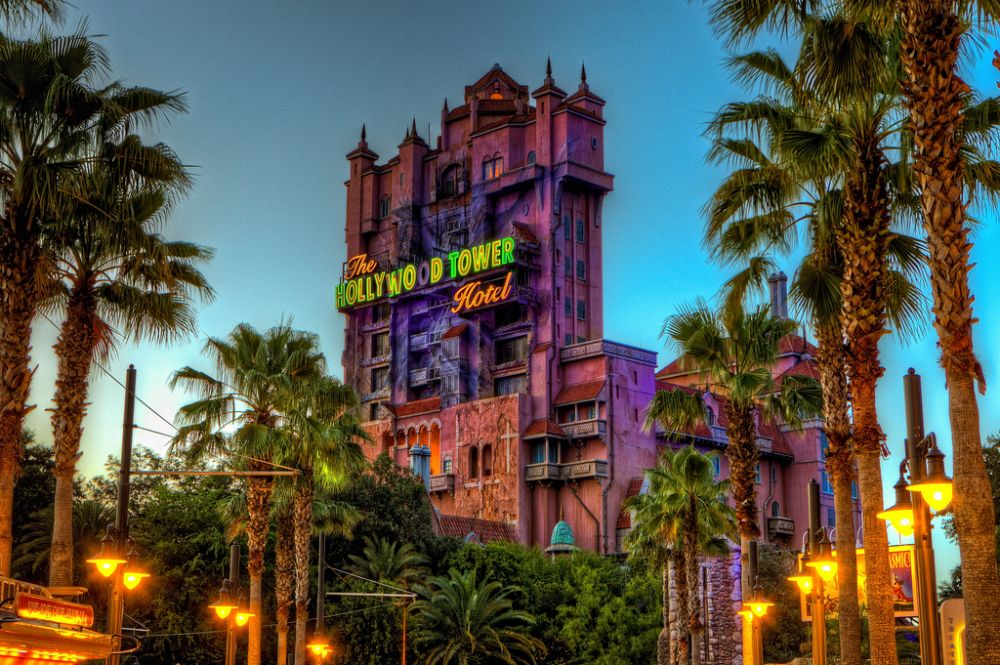 Seventh art lovers find in this city their warm haven. You can visit Hollywood, the capital of the international cinema, and enjoy visiting Hollywood studios and wander around the places where the icons of the silver screen preceded you.

Don’t miss the Universal Studios and Stars Avenue studios where movie stars are immortalized with floor signs bearing their names. 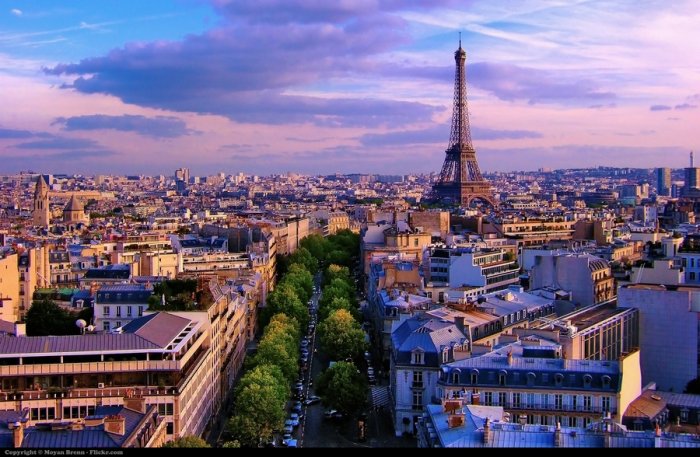 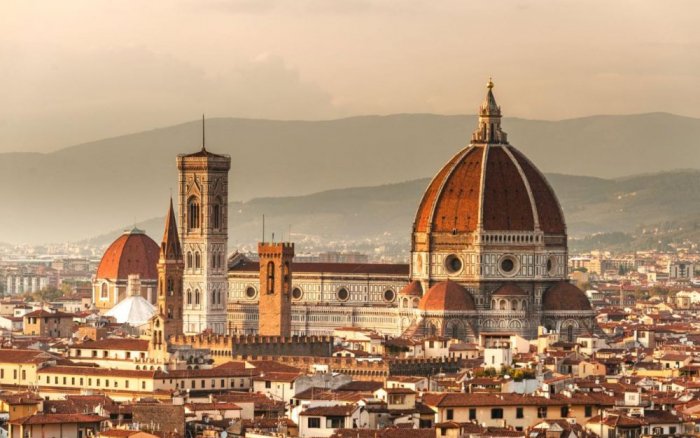 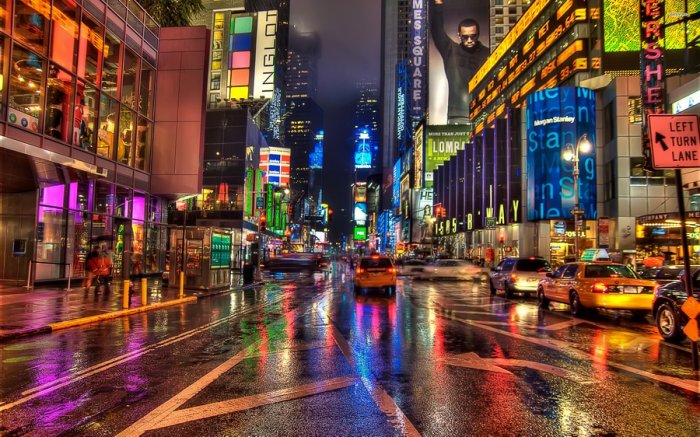 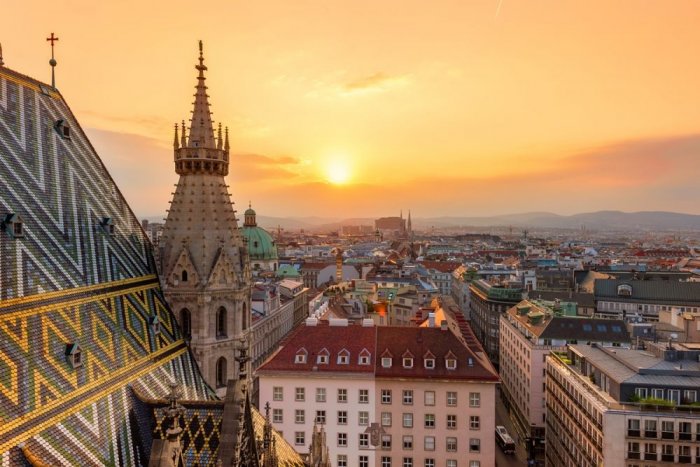 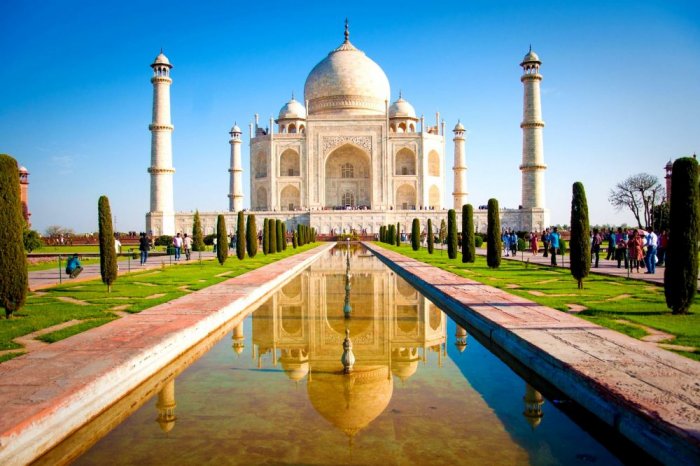 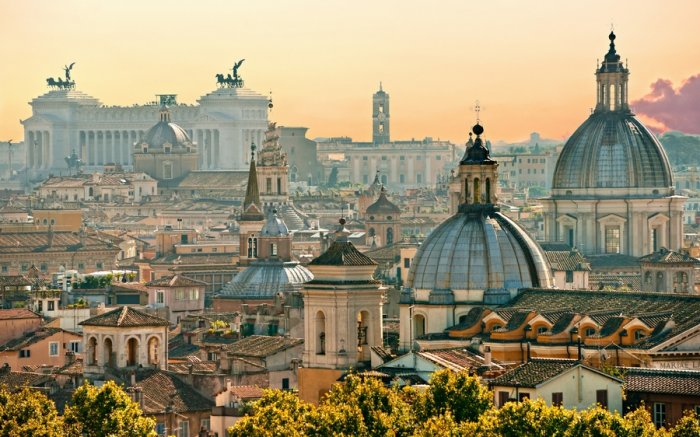 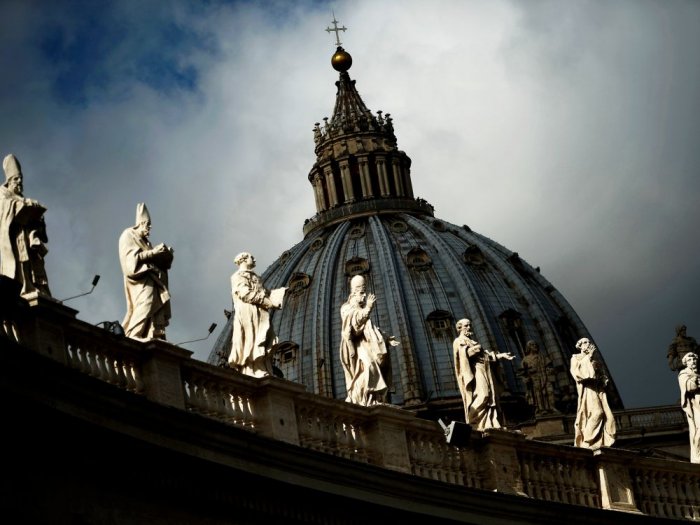 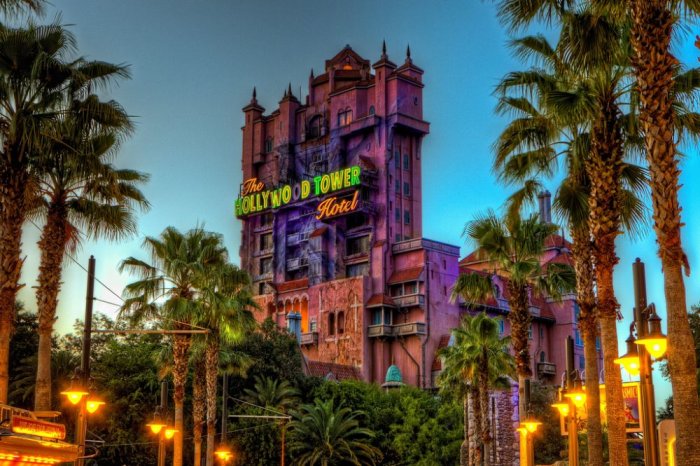