Find out about shopping in Warsaw

Poles love shopping, so it is no wonder that Warsaw in Poland includes some of the largest shopping centers in Europe. Like Arkadia, the largest shopping center in eastern Europe, so you find that the Polish malls are a pleasure and an opportunity to walk and spend a good time between the cinema or the game centers or sit in One of the cafes. It is better to go to the shopping centers that were built in the last ten years. It includes a huge hypermarket that enables you to perform all shopping in one place. Most of them include a number of cinemas and sports centers.

It is located in Rondo Radoslawa and is the largest malls and shopping places in Warsaw and the largest malls in Poland at all. It has two hundred stores, thirty restaurants, and a huge food market area; King, McDonald's and KFC have a sushi restaurant called Hannah Sushi, which is considered the best in Warsaw. It also includes a medical center called Enel, and a sports center called Holmes Place. In addition to a cinema, 4,000 parking spaces span two floors. It opens from Monday to Saturday; from ten in the morning until ten in the evening. As for Sundays, work hours begin in Ash Once in the morning, ending at nine in the evening. 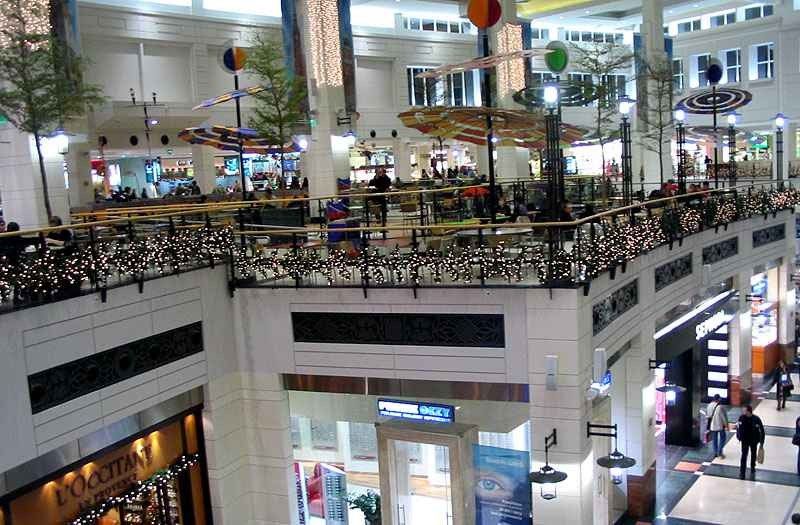 Read also: The most beautiful new tourist cities in Europe

A modern market includes two hundred shops, twenty dining areas; it includes a play area, and entertainment is divided into a special part for children, and another for adults. A fountain is located in the center of the building; water is tossed twenty-six meters away. Next to which some seats are located, in order to enjoy this wonderful view. Blue City Mall holds some events and special exhibitions from time to time such as the internal market which includes local Polish products. The mall includes three thousand and four hundred parking spaces. Opens its doors from ten in the morning until Ten in the evening; from Monday to Saturday; and Sunday from ten in the morning until eight in the evening. 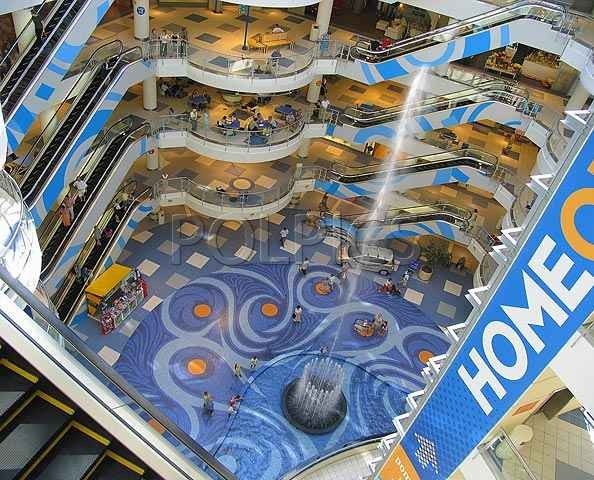 One of the shopping places in Warsaw and the wonderful malls of Warsaw, located in the south of the city in the Mokotow region opened in 2000 and still enjoys wide fame, it includes more than two hundred stores that span an area of ​​sixty thousand square meters. It also includes thirty dining areas, a cinema, a sports center, and a bowling alley Next to a children's play area. It contains two thousand six hundred parking spaces. Working hours are from ten in the morning until ten in the evening, from Monday to Saturday. And from ten in the morning until nine in the evening on Sundays. 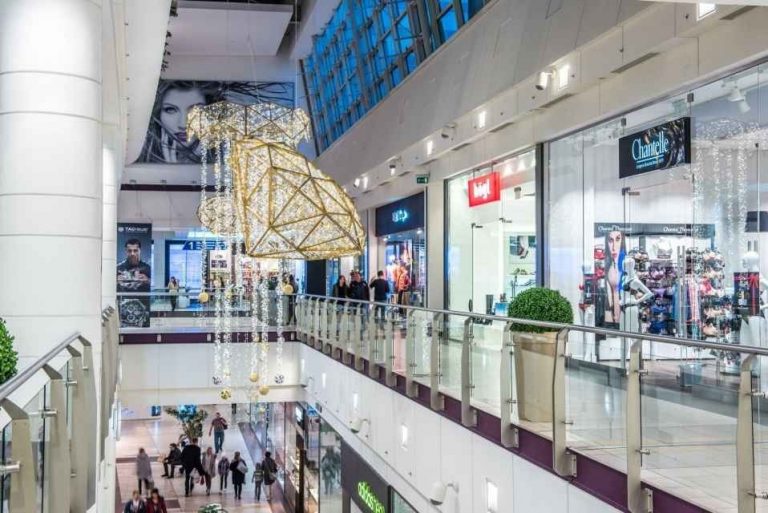 Read also: Popular markets in Belgium .. Learn about the most important markets that only the local people know

Promenada Mall bears the character of Eastern Europe in its designs where it resembles the malls and markets of Paris, and other cities in Europe. While the rest of the malls, and Warsaw markets tend to be American in nature. It includes more than two hundred stores, and thirteen cinemas. It also includes a number of outlet stores. Which; provides the latest fashion, which you do not find in any other mall in Warsaw. It also includes the Alma supermarket, which is the largest in the city. You find various products, and goods besides the rare purchases that you do not find elsewhere. There is a huge parking lot in front of the mall. It is open from Monday to Saturday from ten in the morning until nine in the evening, and Sundays from ten in the morning Come until eight in the evening. 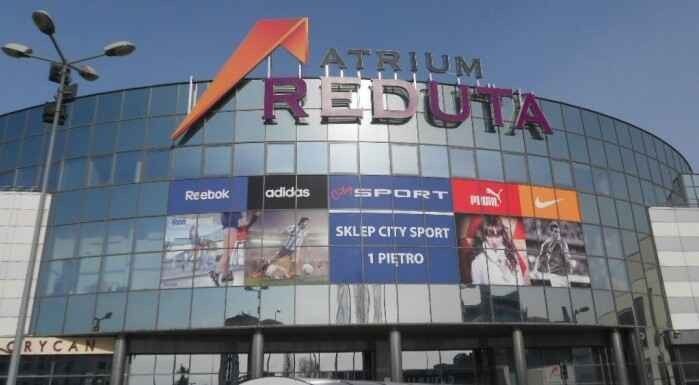 It is one of the shopping places in Warsaw and is located opposite the Blue City Mall. It contains more than one hundred and twenty stores, and provides wireless internet access. It includes a thousand and seven hundred parking spaces. The working hours start from ten in the morning, and end at nine in the evening from Monday to Saturday. As for Sundays, it starts at Ten in the morning, and ends at eight in the evening. 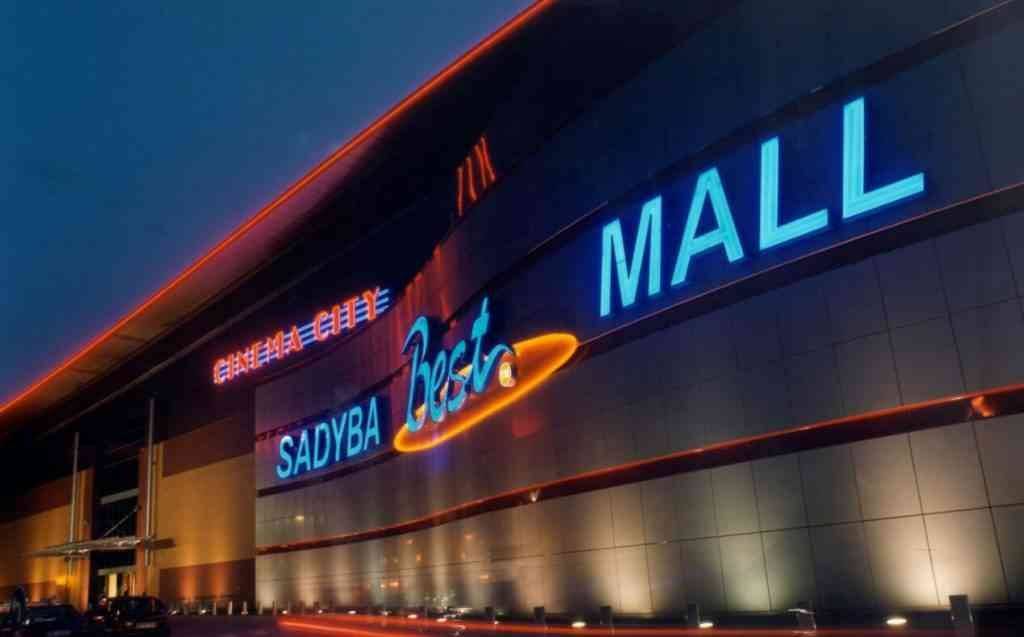 Tourist areas in the Italian city of Catania