For fans of non-traditional tourist places, learn about the most prominent places in China

China is one of the countries rich in tourist places because it is an ancient civilization that has been able to keep pace with modernity and current development, and when it comes to places unusual for tourist attraction, China tops the list of countries that contain strange places, so it is called the land of wonders that are worth a visit to see the strangest hotels and homes alongside the most wonderful Landscapes that are not found anywhere, including the most famous exotic places in China: 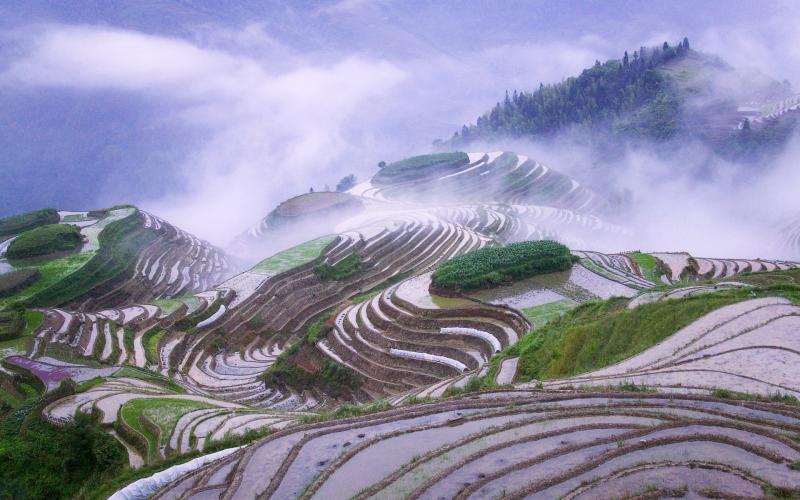 Emperor Hotel
The Emperor Hotel is located in Beijing, and is famous for its strange exterior building, which takes the form of three men wearing traditional and colorful Chinese costume. It is considered one of the most popular places for tourists because it gives them a strange and enjoyable tour.
Tianzi Mountains 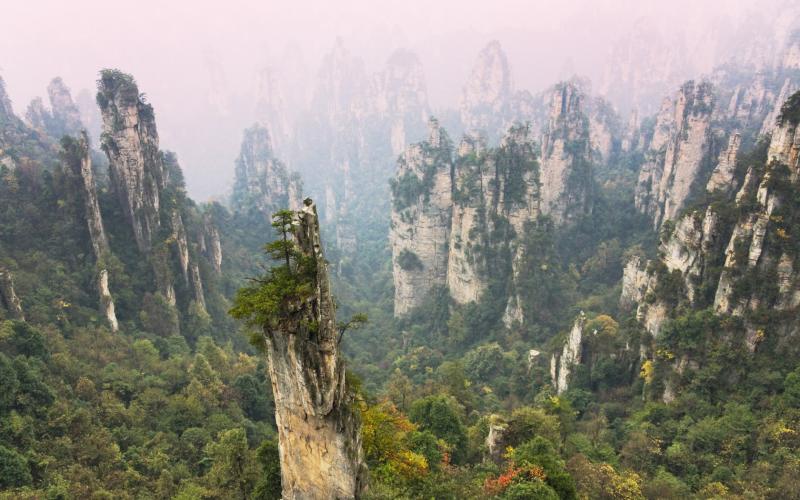 It is one of the most famous rocky mountains in the world and one of the most beautiful at all, as tourists enjoy discovering the amazing nature of the Tianzi Mountains by taking a tour of the cable car.
Red Beach 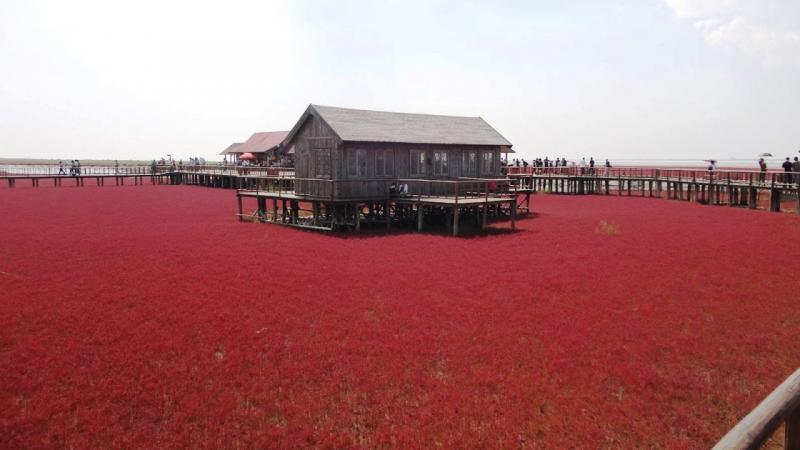 This exotic beach is located in the city of Panjin, and it is one of the most humid lands in the world and one of the most beautiful at all, as the seaweed covering it turns red in the autumn.
Rice terraces 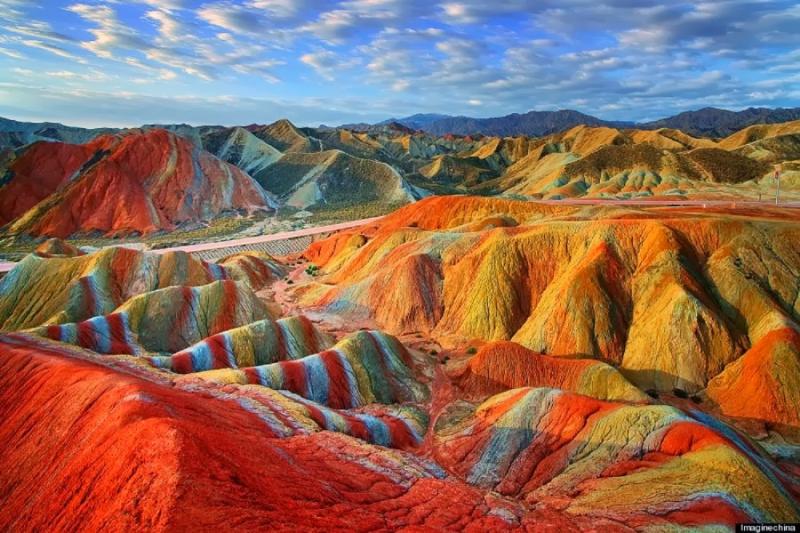 The terraces of Hani rice are colored in amazing colors that vary between brown, green and orange and extend over an area of ​​one million hectares, and they are listed as a UNESCO World Heritage site.
Red Flute Cave 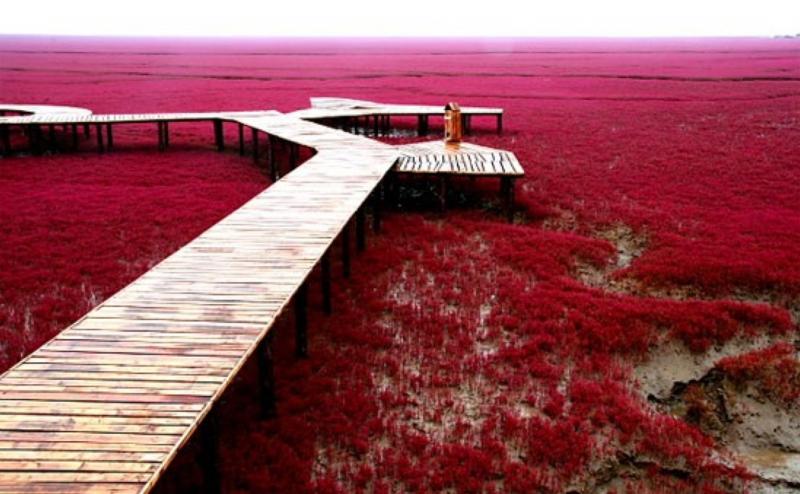 This cave is located in the city of Guangxi and is illuminated by LED lights of more than 4000 colorful lights that give a special glow to the place, making it one of the most visited destinations.

Learn in detail about the Colombian Carthage