Learn in detail about the Colombian Carthage 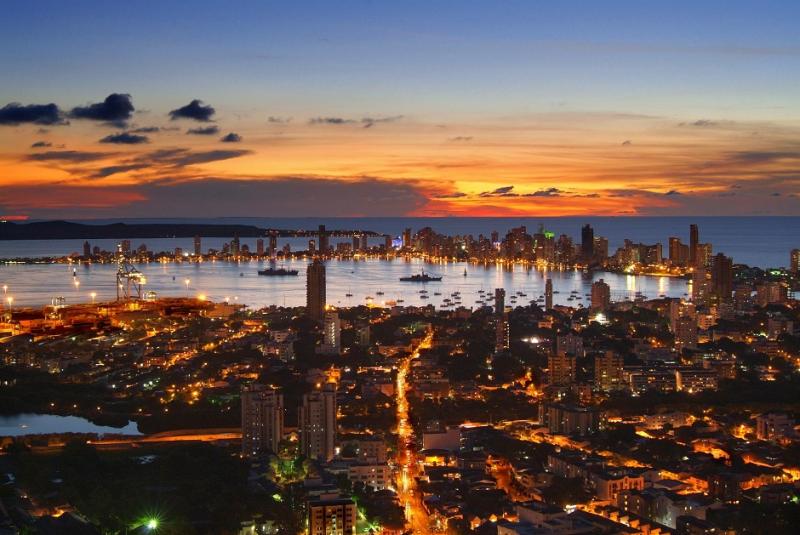 Many great cultures and civilizations fuse in this charming city, which is not the Tunisian city of Carthage, but it is called the new Carthage in Colombia and is known as Cartagena. This city is characterized by Spanish architecture, the colorful old city and its historical walls that have been included on the list of world heritage, it is considered one of the civilized cities Rich in cultural ingredients and charming golden beaches. 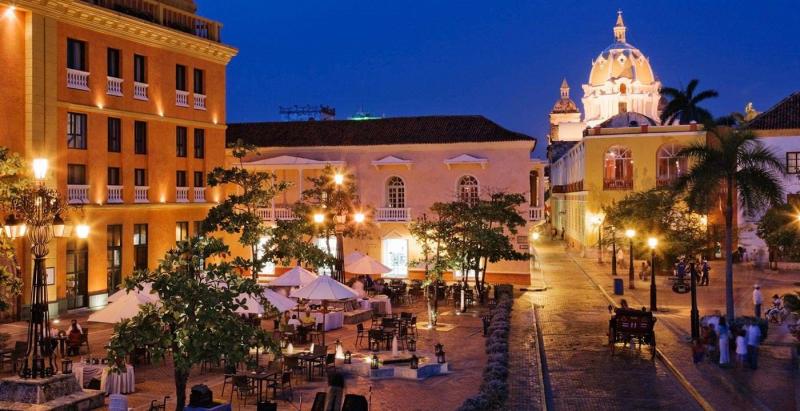 It is considered one of the largest Colombian cities that sings with a magnificent view that makes it the Queen of coastal cities on the Caribbean Sea. Huge balconies and terraces decorated with bougainvillea. 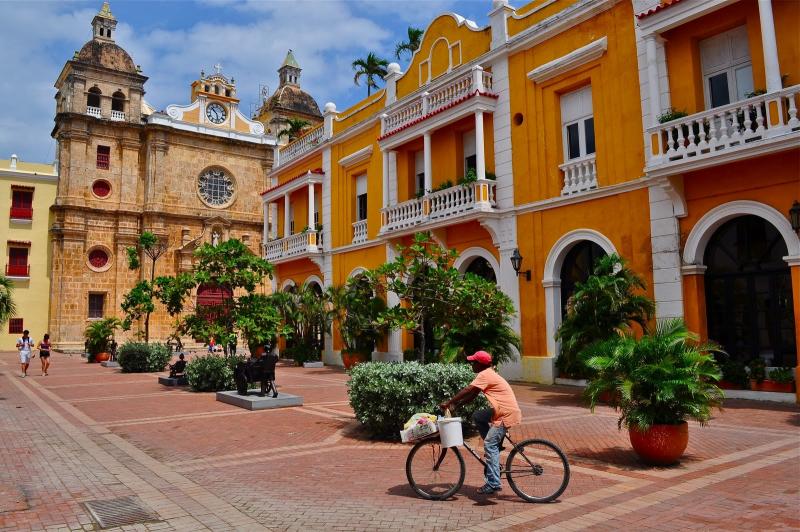 The city mixes the charm of history and beautiful nature to be a favorite destination for many tourists around the world, as tourism is one of the most important economic resources for the city, which is characterized by many sites that are worth seeing. It is famous for its historical richness that hides a cultural treasure alongside the tourist area on the island of Barrow, which provides the most wonderful The seascapes that suit luxury and sophisticated lovers, as it includes a group of the most famous hotels and international resorts. Luxury villas and restaurants were also built along the coastline. 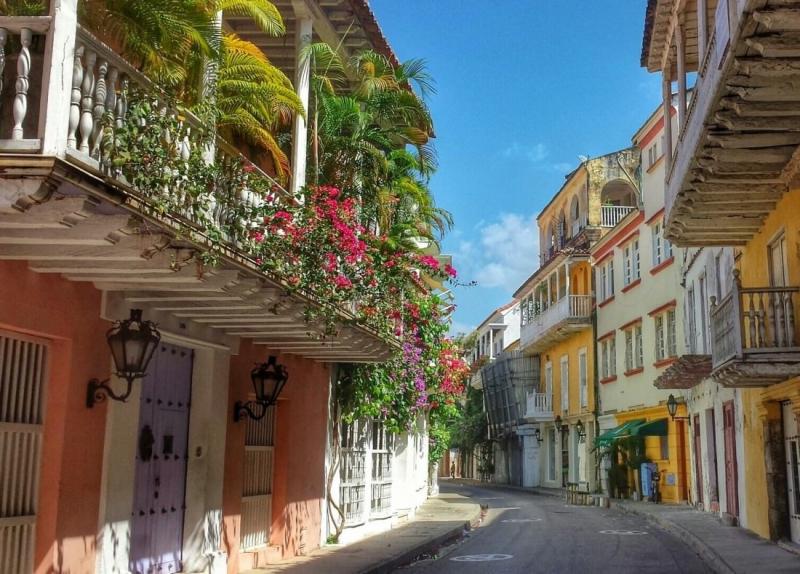 Moreover, visitors to Cartagena can stroll through the colorful markets of the city, and discover the finest buildings in the city, such as the Inquisition Palace, which has turned into a museum containing artifacts dating back to the Colombian era, such as weapons, paintings, furniture, and others. In addition to the white wooden palace of Raphael Nunez, which sits on a green plateau outside the walls of the old city, it is the home of the poet and former president Rafael Nunez who wrote the words of the Colombian national anthem and contains many documents and personal belongings to him.

A special trip to Iceland

For fans of non-traditional tourist places, learn about the most prominent places in China