For these reasons, you should visit Boston

Boston, USA is home to everything: from ancient history to fascinating natural destinations to high-quality educational institutions and successful sports teams. This amazing diversity makes it a suitable destination for everyone, regardless of his interest, and it may be one of the richest cities in America. For these reasons, you should visit Boston.

Boston is one of the most historic cities in the United States. It is even known as the “cradle of civilization in modern America,” as the birthplace of the American Revolution can still be seen in every corner of the city. Freedom Trail is an excellent way to see 16 historical sites scattered throughout the city. This trip takes two or three hours with a guided tour, introducing you to the history of the United States.

Climb onto one of the various boats on the Charles River for a chance to see an amazing sight at any time of the day, especially during sunset. With great booths and footpaths to the side of the river, the scenery is a great activity in itself.

If you decide to visit Boston in July, the river will be home to one of the most spectacular and impressive fireworks on Independence Day.

With more than 60 museums of different sizes all over Boston, there is likely to be a museum to suit everyone’s tastes, whether you are a fan of history, interested in politics or sports fanatics … some of the most famous institutions include the Museum of Fine Arts – the fifth largest museum in the states United – and Science Museum. This list also includes the Institute of Contemporary Art, which is the perfect choice for the latest works in a beautiful glass edifice overlooking the harbor. In addition, you can visit the Isabela Stewart Gardens Museum which is located in a palace with magnificent gardens and deserves a visit to architecture and horticulture alone, as well as great artwork.

Boston is home to the first public park in the United States, which is now known as Boston Common, a large grassy downtown area with ball courts and a pond, as well as a winter ice rink and a children’s pool in summer. Right next to this park is Boston Public Garden, full of flowers, with winding paths and a quiet lake.

Boston is a very wealthy university destination, with more than 50 colleges and universities in the city, including the world-renowned Harvard University and the Massachusetts Institute of Technology. At least a quarter of a million college students from all over the world make Boston the youngest metropolis in the United States. According to the Boston Globe, students make up 20% of the city’s population.

Many universities offer trips, so don’t be shy about visiting them. Thanks to these world-class institutions, Boston has the largest proportion of the Nobel Prize winners who are alive. 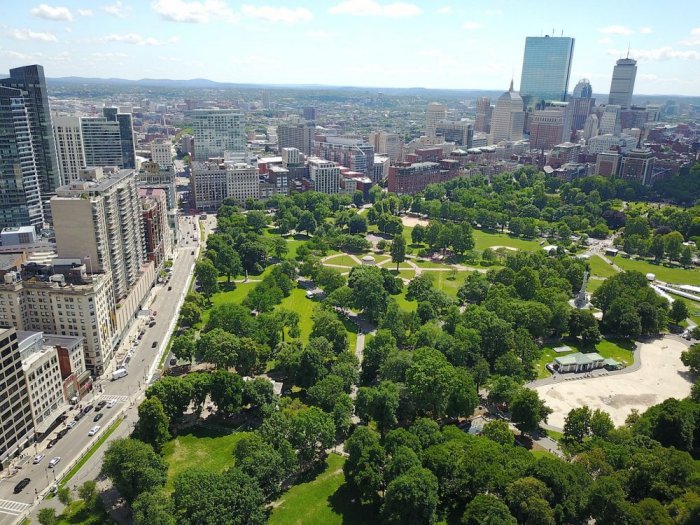 Boston Common is the first public park in the United States 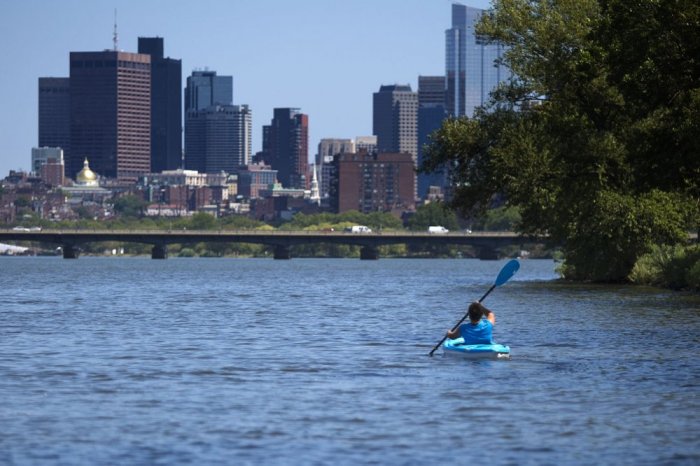 Enjoy a great experience on the Charles River 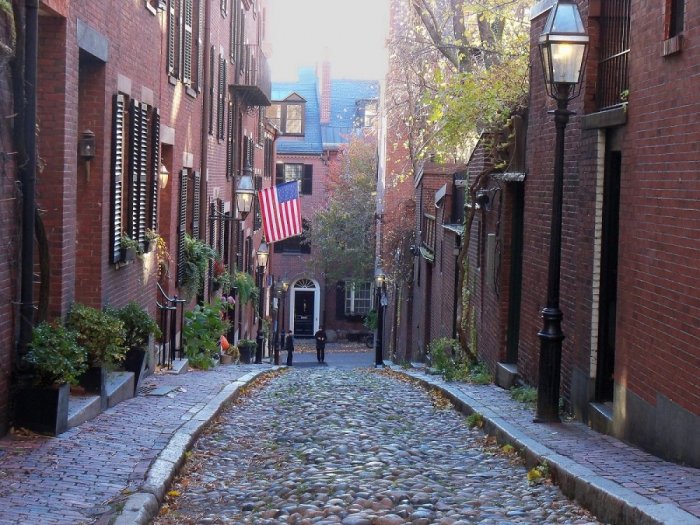 Take the path of freedom

Boston is a young city because of its many universities 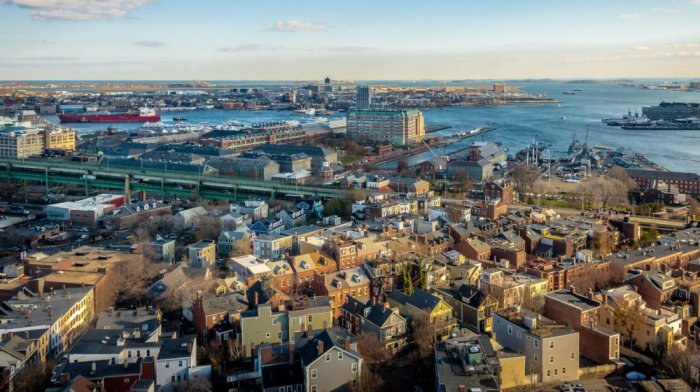 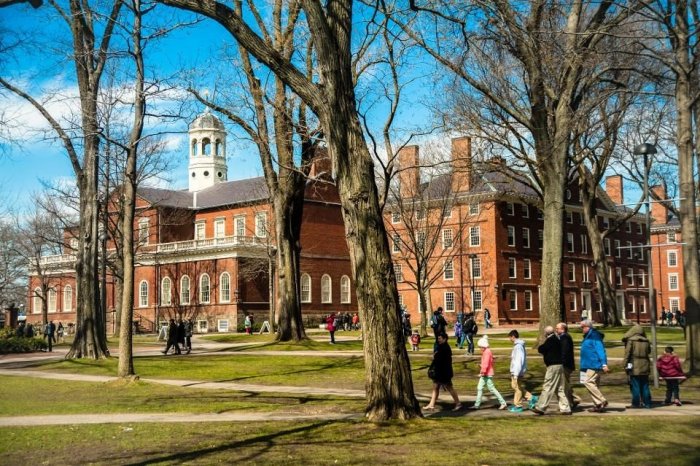 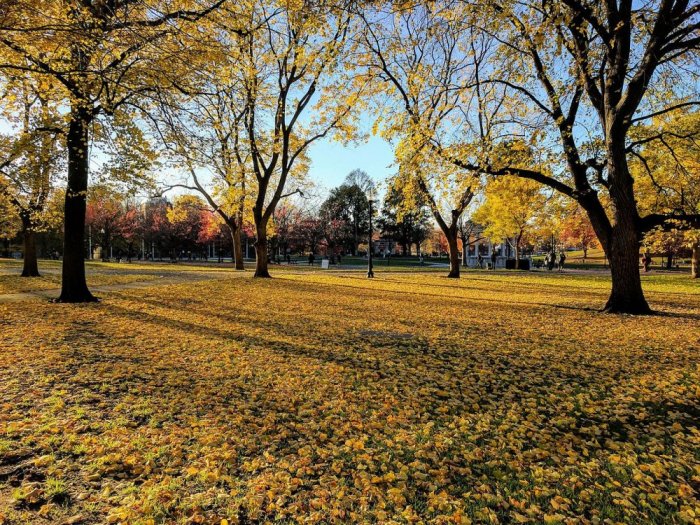 Boston Common Park in the fall 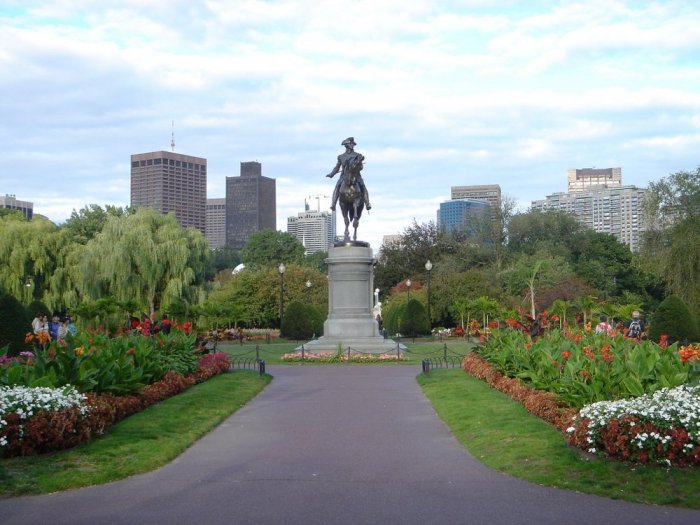 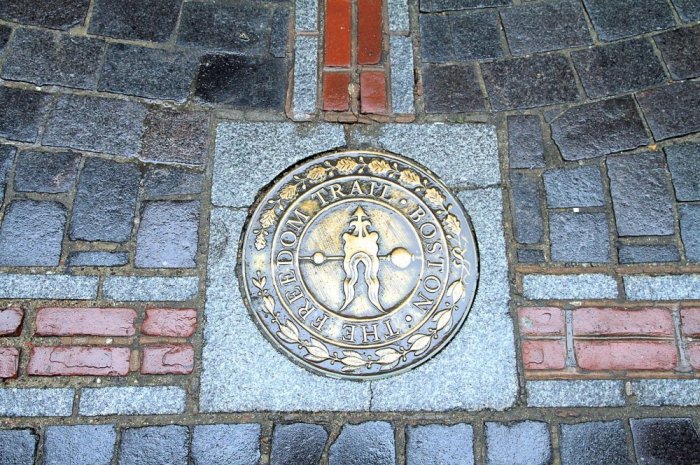 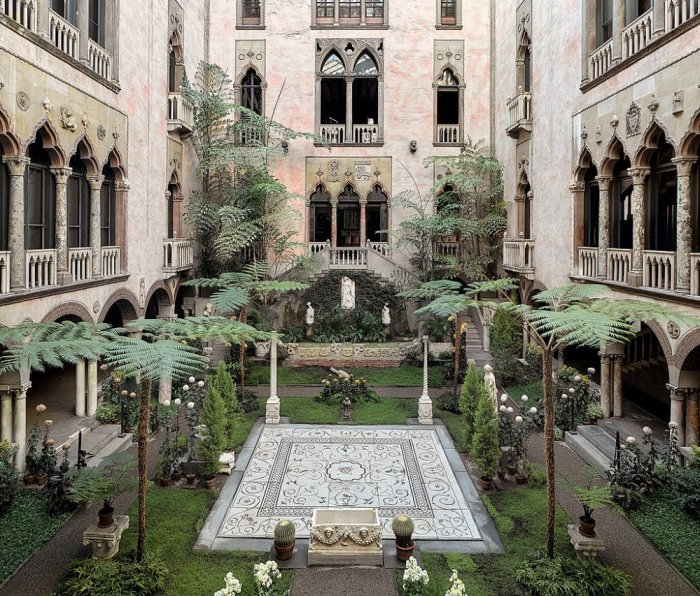 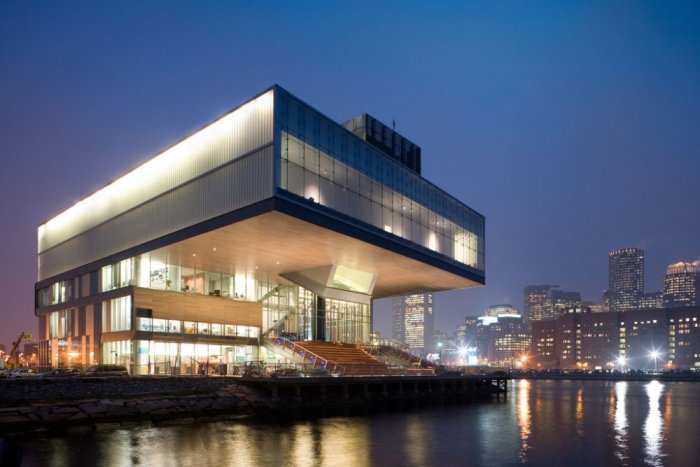 The Institute of Contemporary Art overlooks the harbor 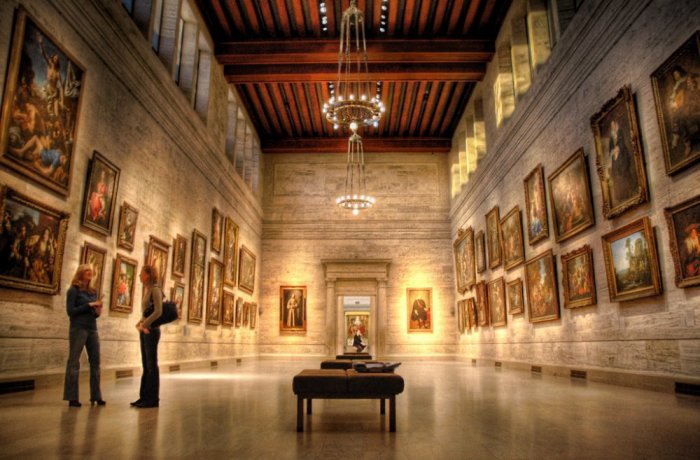 Inside the Museum of Fine Arts 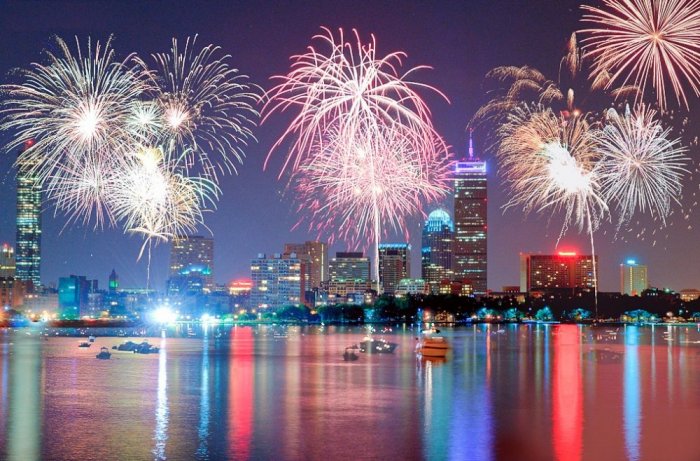 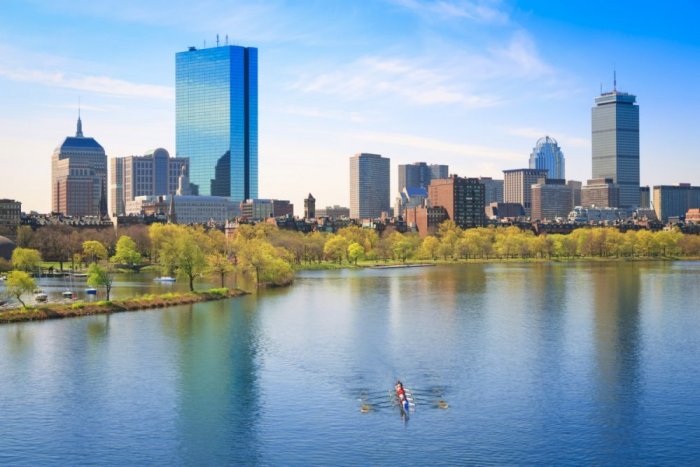 Ad-Diriyah Oasis … a leisure, cultural and artistic destination for all family members