For those who wish not to mix with women, you are the holy island of Okinoshima 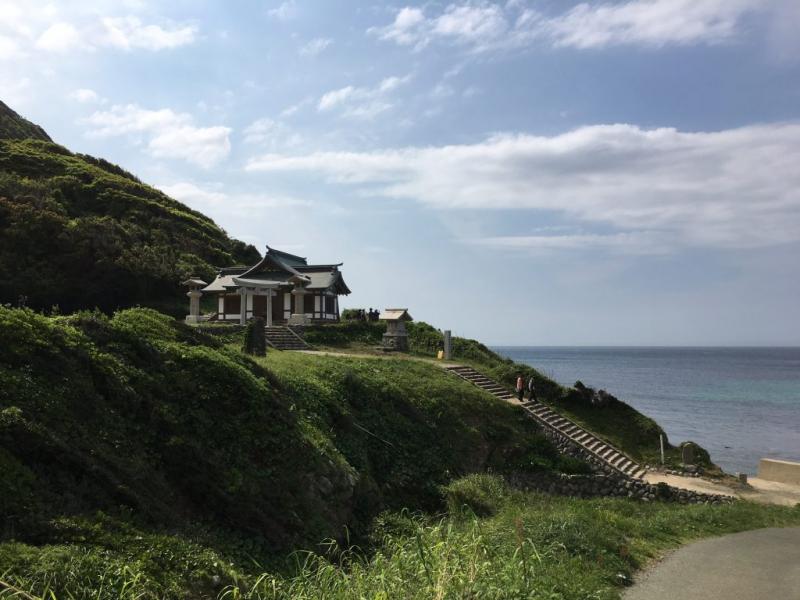 Japan’s Okinoshima Island prevents women from entering its territory for whatever reason, and only allows men to enter it on pre-conditions.
This strange island of its kind is located in the Japanese city of Fukuoka, and women are forbidden to enter it due to the rituals of the Shinto religion practiced on it, which is part of the ancient Japanese traditions stemming from ancient myths claiming that women turn into stones as soon as they pass by the proximity of the existing “Arctsu Jiao” shrine On the island since the seventeenth century AD.

In addition, special rites are imposed on men upon entering the island, and they must enter the island in an official way, and according to BBC, only two hundred men are allowed to visit the island for one day during the year. 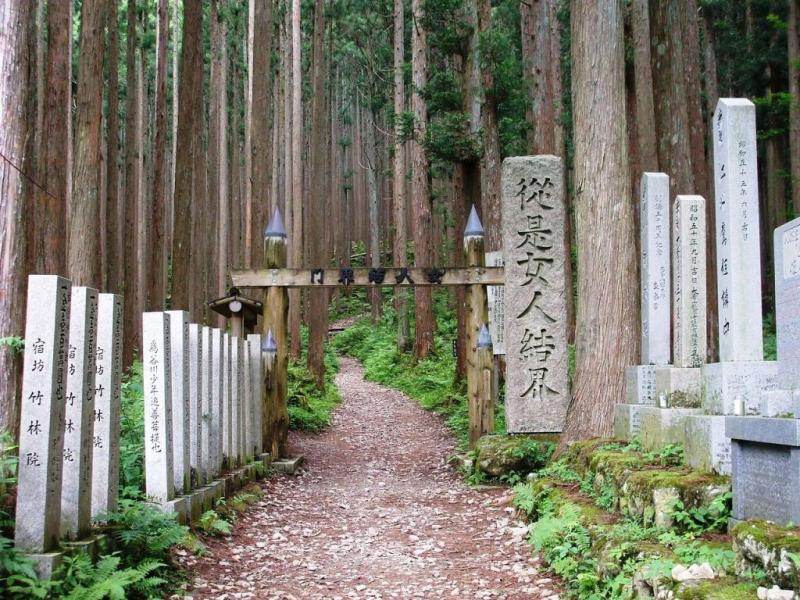 Visitors to Okinoshima Island are prohibited from taking any kind of souvenirs with him or talking about what they saw in them out of respect for the sanctity of the island.
The island has recently been inscribed on the UNESCO World Heritage List, and only a few guards of the Okinoshima Temple live on its territory. Although included in the list of UNESCO archaeological sites, this island will remain exclusive and will not be opened to the public.

The island contains many monuments dating back to the fourth and ninth century AD, and these monuments are almost intact and provide a chronological record of how the rituals conducted on the island were established. 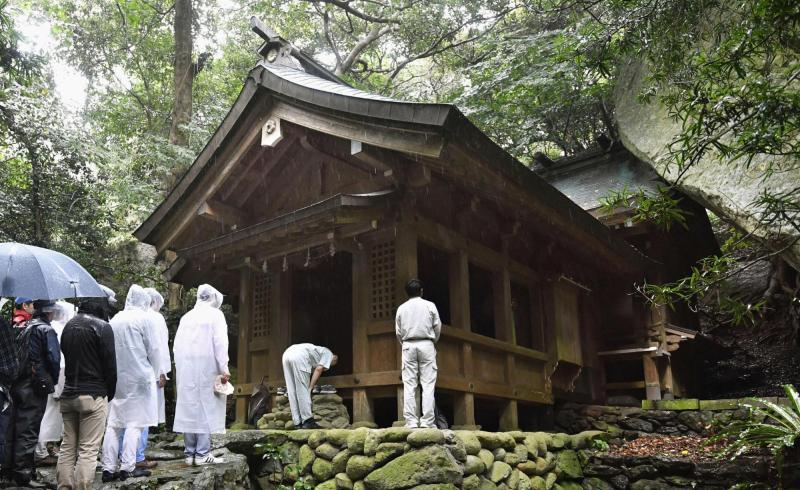 According to UNESCO, it is an exceptional example of the sacred islands in the world. The island was often used for religious rituals calling for safe passage for Japanese sailors in the oceans.

Eye of Dubai captures the feelings of tourists of all nationalities