Get to know Nicosia altogether 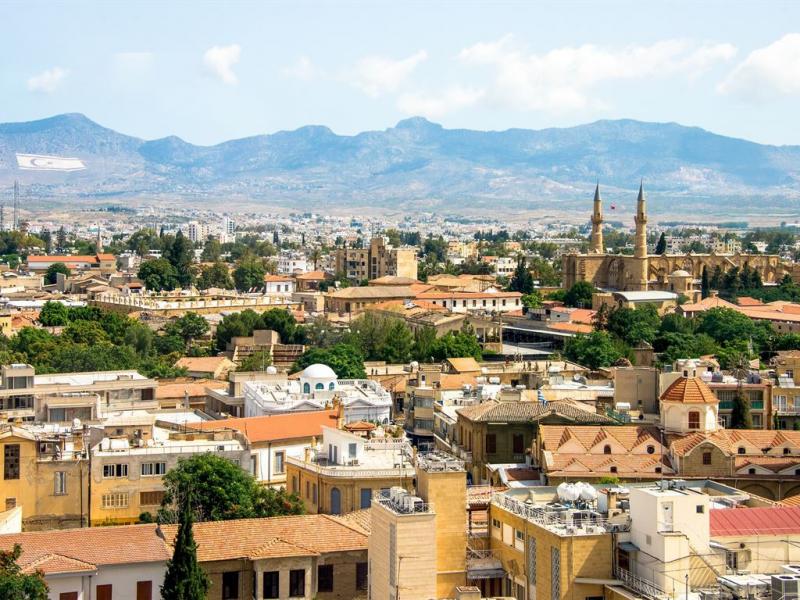 Nicosia, the Cypriot capital, dates back to the Bronze Age and is the only area on the island that has been continuously inhabited. The history of Nicosia and its geographical uniqueness are considered to be the crossroads of the most important civilizations in history, so while touring the city we will find the touches of the Romanians, Byzantines, Franks, Italians and British Ottomans in the old town located in the heart of the city. 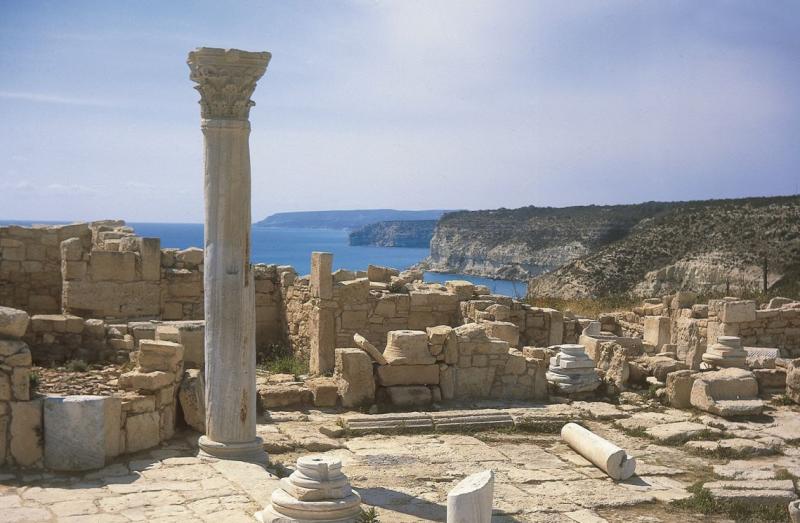 The city is divided into two parts, the southern part belongs to the Greek Republic of Cyprus, and the northern part is part of the Turkish Republic, and the ancient city is surrounded by the amazing walls of Venice, which still remain with the Famagusta Gate, one of the most important gates in the wall and decorated with many pieces of ancient weapons, In addition to the Paphos Gate and the impressive Rocas Fortress. 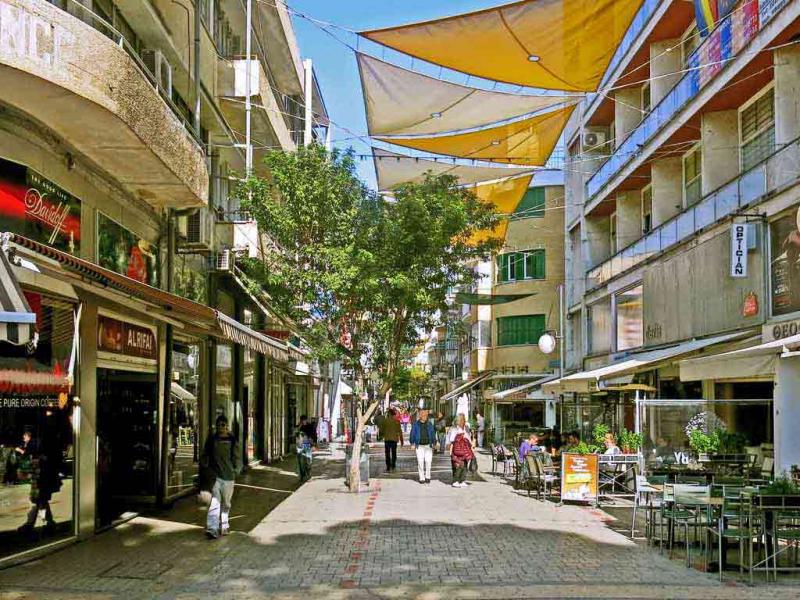 The city of Kyrenia is the hub of the vibrant North Sea, and appears as a small Byzantine hall and beautifully interferes with the intertwined alleys of the old town where Ottoman-style houses are scattered, and there is a shipwreck museum and a group of ancient historical churches. 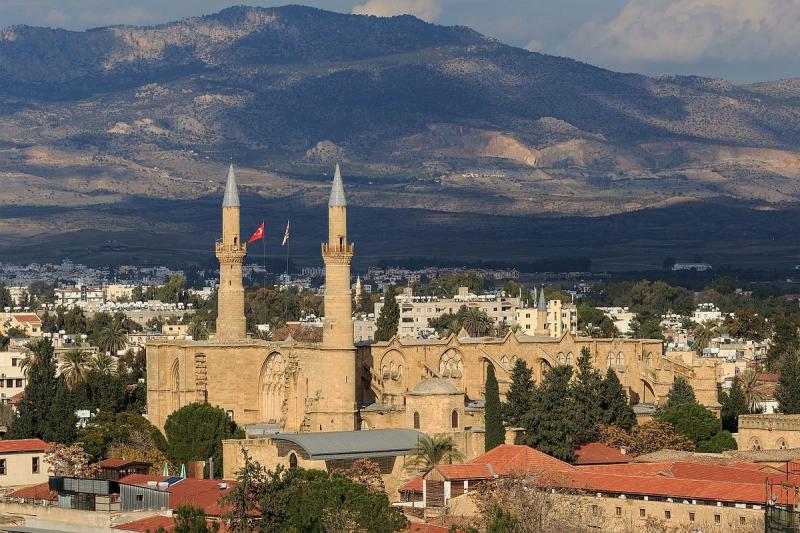 The Cyprus Museum is one of the important stops to visit any tourist, as it contains a wide range of artifacts dating back to the Neolithic period until the Byzantine era, and it is your seat to a number of halls, each containing valuable relics and pieces dating back to a certain era.

The Mesaoria region contains a group of villages scattered in the picturesque nature and has many ancient monasteries, and the region is famous for its traditional stone houses and symbolic wall paintings found on ancient monasteries such as the Monastery of Miras, which sits on top of a rocky peak, and the Monastery of Agios Iraklidios, also tourists can visit the city of Tamasos, which It dates back to the sixth century BC.