Get to know Santo Domingo, Dominican

The city is characterized by beautiful tropical weather and the beaches are at their best between November and March, and the golden sands coasts like Boca Chica offer many enjoyable activities such as diving to pure coral reefs. In addition to many hiking, climbing, biking and fun cruise paths. 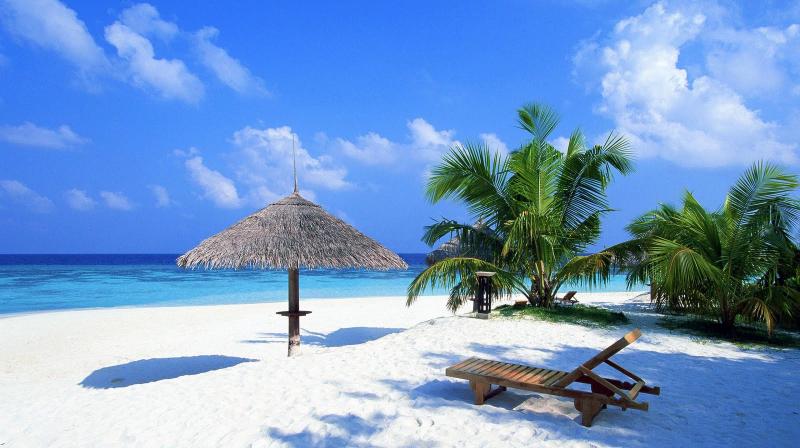 Santo Domingo was one of the first cities that the Spaniards founded in the New World, and the essence of the modern city is still adorned with buildings of the sixteenth century, where there is one of the oldest churches and is the Cathedral de Primada de America, which dates back to 1514, along with the oldest European castle in the world the new. 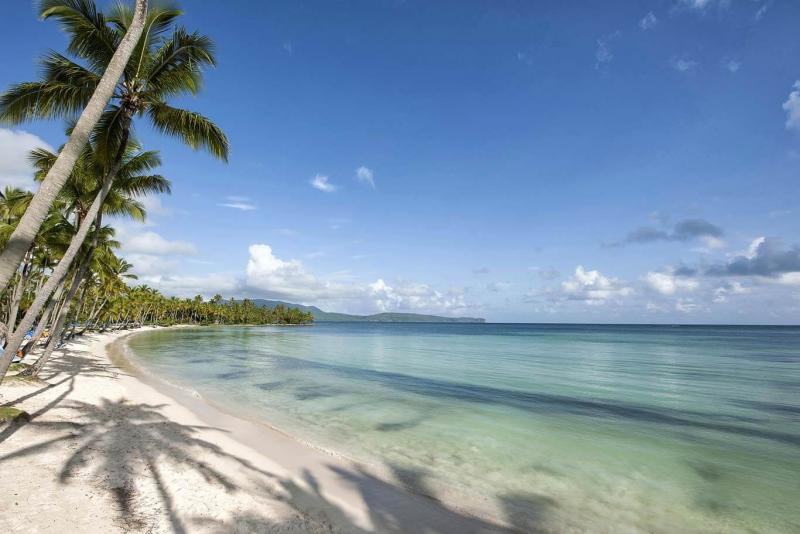 The city contains the best and most beautiful markets that are full of luxury clothes or Dominican jewelry distinguished by bright blue precious stones of Larimar that can be added to necklaces, rings and bracelets, and the history of the manufacture of these jewelry can be seen at the Larimar Museum in Santo Domingo, which displays the most beautiful masterpieces created by local craftsmen. On the streets leading to the colonial area there are many local crafts, sweets, all Caribbean products and Cuban or Dominican cigars. 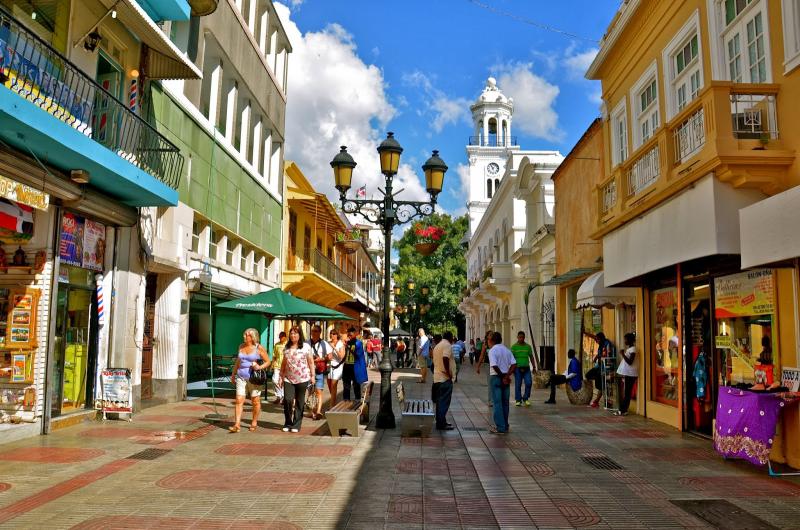 This picturesque park is considered one of the most famous areas in Dominican, and it is a charming oasis that mediates the urban expansion of Santo Domingo. This park takes the form of a corridor filled with tall trees over a massive limestone summit, where caves formed in the heart of the garden for centuries, along with the rocky steps leading to natural rocky gaps.
Some caves have turned into hangars, others into stunning restaurants. In addition to the network of arches and freshwater basins surrounded by beautiful green plants that wind around the limestone stalks hanging in the air, the eastern part of the park has become a sports club where in the sunny days hundreds of people gather to listen to music and practice free dance. 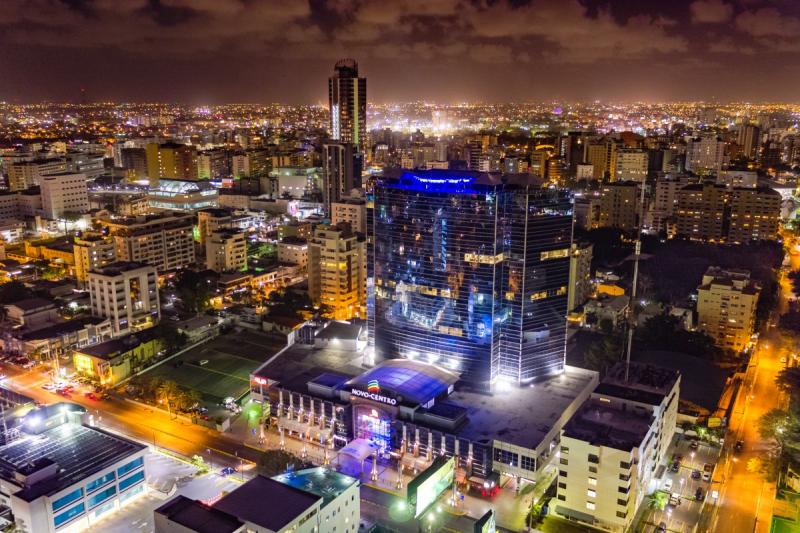