Your interest in the article on tourism in Turkey Polo is indicative of your interest in natural tourist attractions in a large way, due to the fame of the city of Polo with its breathtaking attractions, the most beautiful of which is the lively 7 lakes park, the Abant Lake whose surroundings are home to many animals and birds, and the Samandra waterfall crowned with bridges and belonging For top destinations for photography lovers. In addition to all of this, the city includes several historical monuments such as the Polo Museum. The importance of this article prepared for you on the Arab Travelers website is to guide you to the most important information about each of these places, while reviewing a number of distinctive pictures of each of them.

The most important places of tourism in Turkey Polo 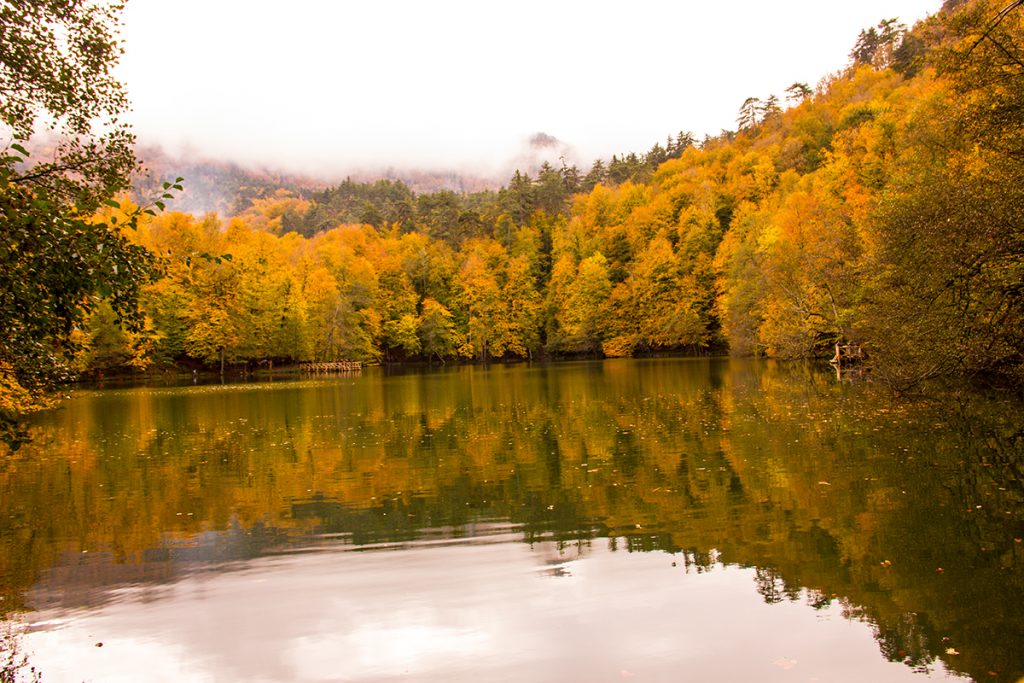 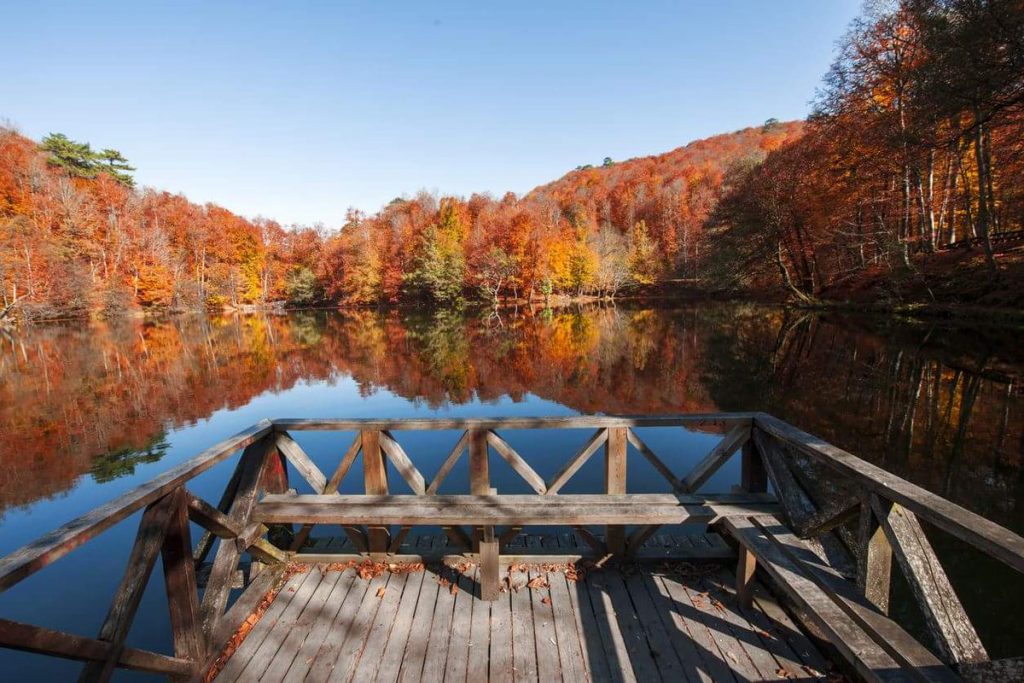 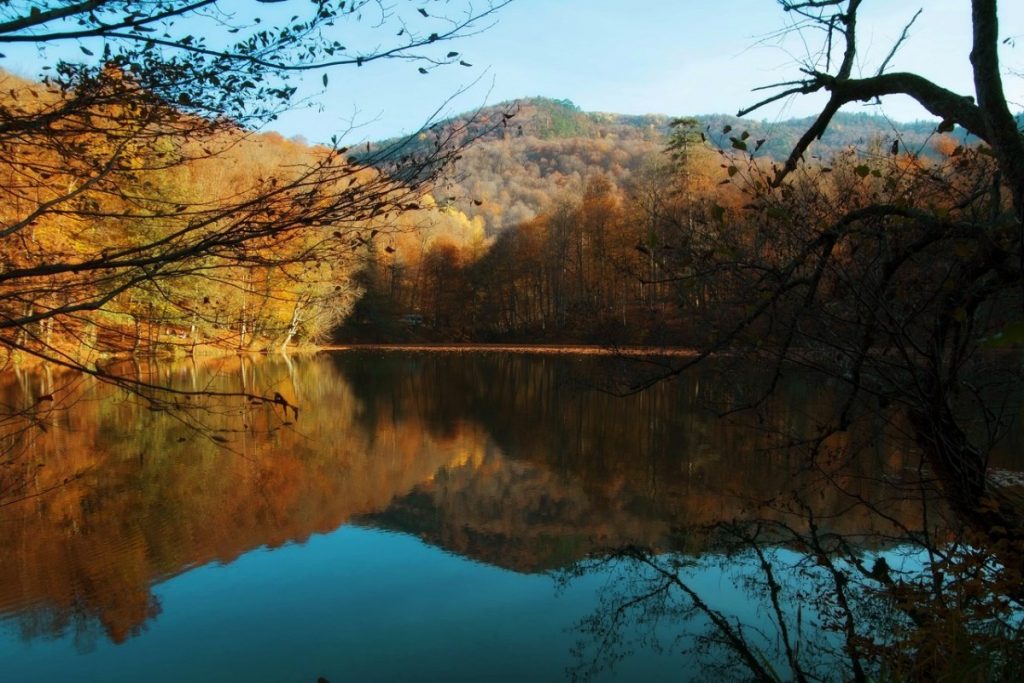 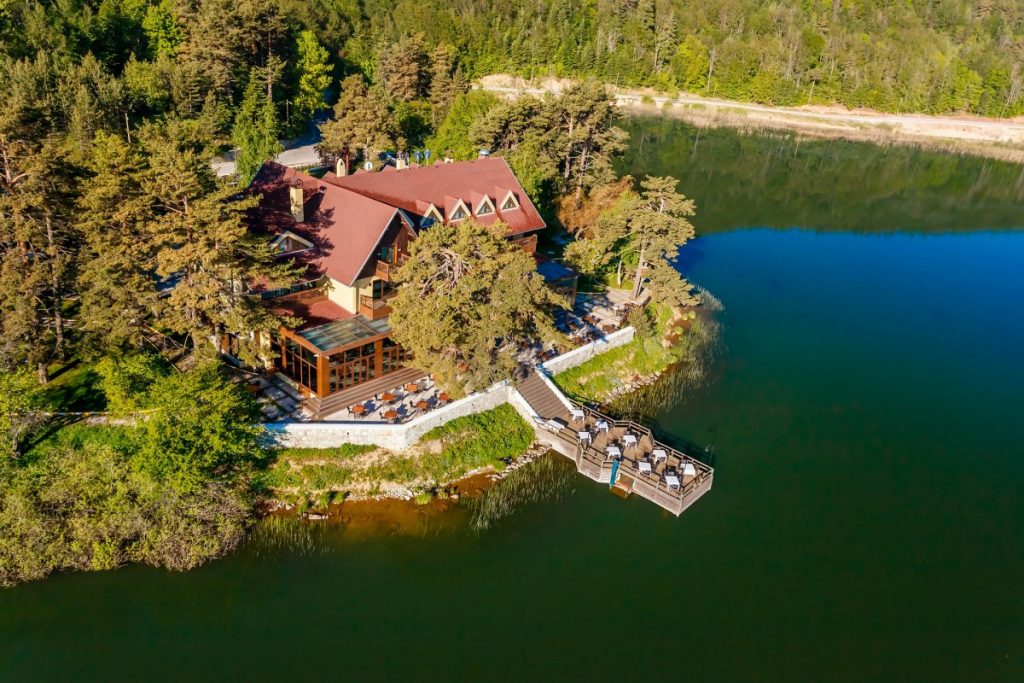 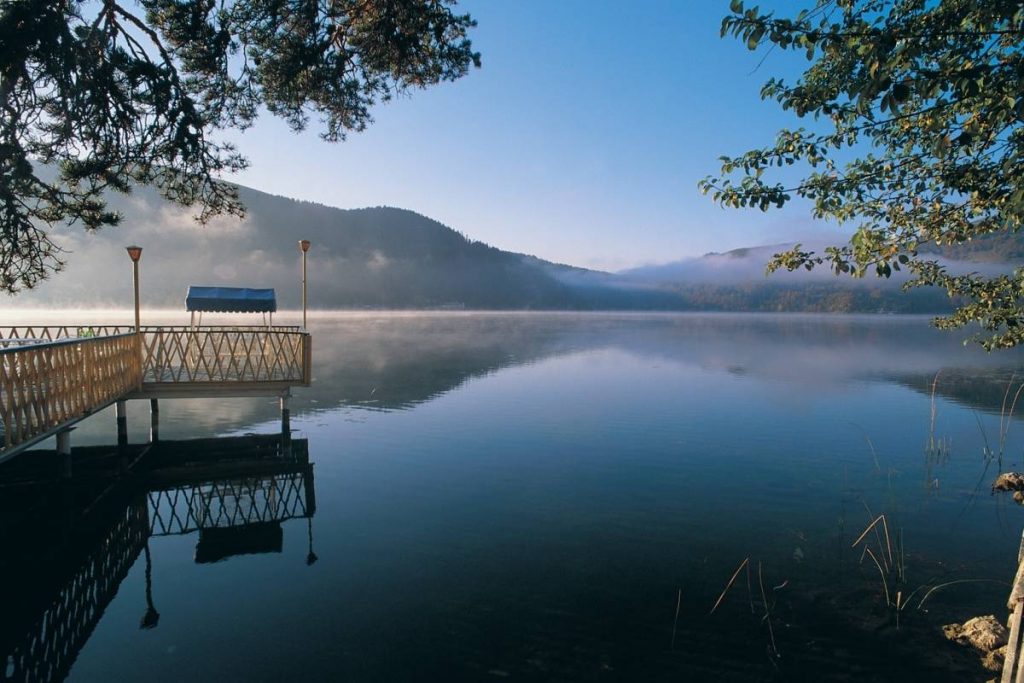 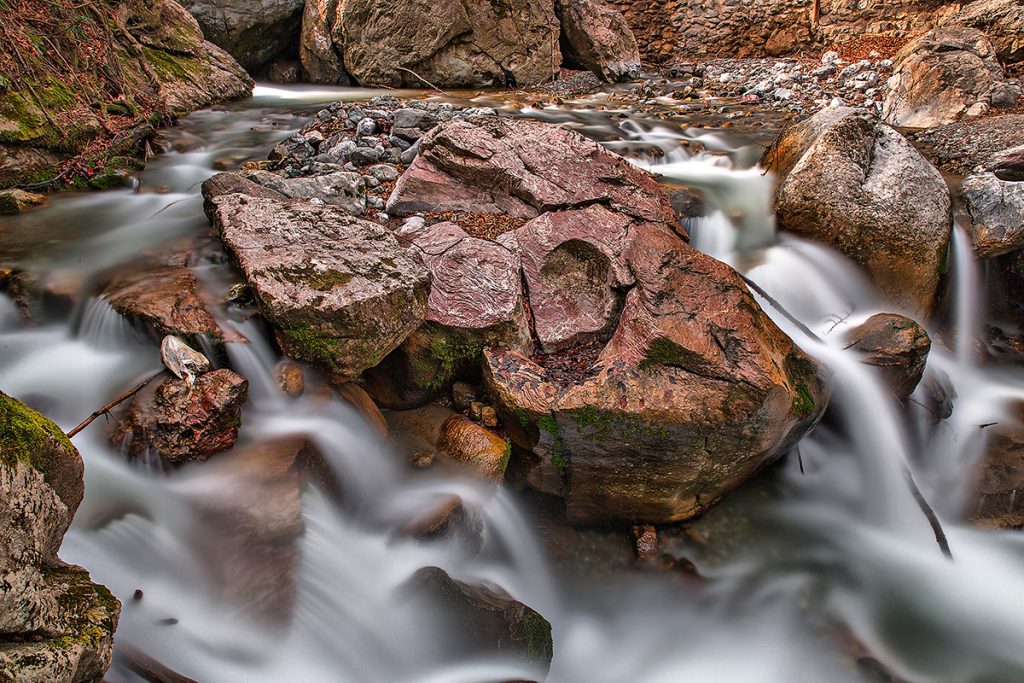 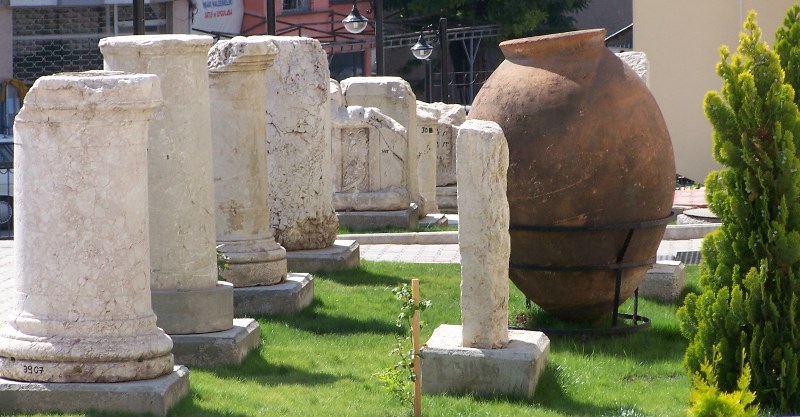 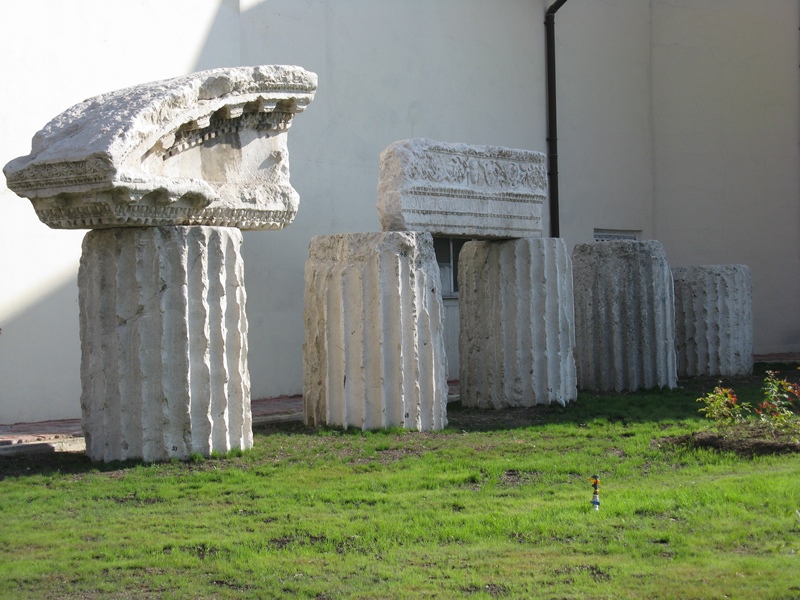 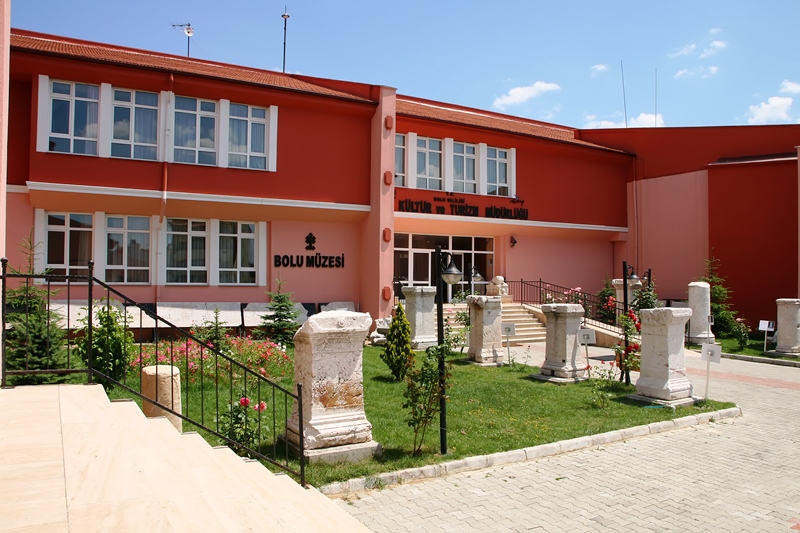 The most important places of tourism in India are Arab travelers

Information about the old market in Sharjah