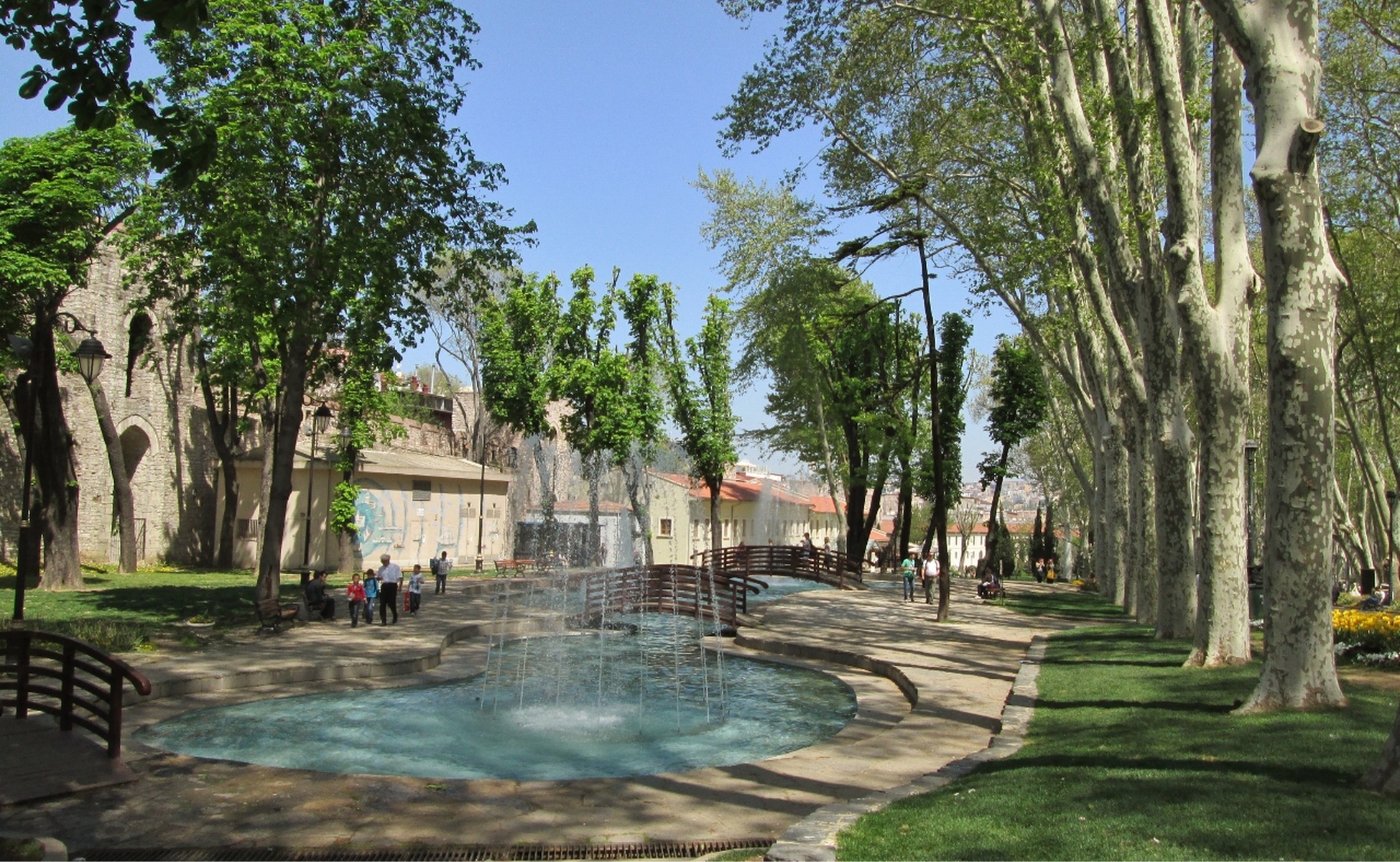 1- The oldest known monument in Istanbul is the “Gothic Pillar” at the end of the third century AD in Gulhane Park, and the column is a stand-alone marble column with a height of 18 meters located east of Gulhane Park.

2- In 1839 during the period of the Ottoman Empire, reforms of the recent organizations of the Ottoman Empire were announced in the Garden of Gulhane, and therefore they are also known as Gulhane Addict.
3- In the months of March and April, Gulhane Garden was decorated with millions of lavender flowers that create stunning landscapes, and is considered one of the 7 best gardens in Istanbul during the lavender festival.
4- Gulhane Park is one of the few parks on the Historic Peninsula in Istanbul, and it is an ideal location for walking and running if you are staying near Sultanahmet.
5- The easiest way to get to Gulhane Park is to take the T1 tram line and get off at Gulhane Tram Station that stops in front of the entrance to Gulhane Park in Sultanahmet – the heart of Istanbul’s historical peninsula, Gulhane Park is located near the most important tourist attractions of Istanbul including Hagia Sophia Topkapi Palace, Istanbul Archaeological Museums, Blue Mosque and an underground tank.

It is located in Gulhane Park and it is believed that the Gutar column was built in the fourth century, and was built after a military victory over the Goths, and the column height is 15 meters and it rests on a three-step base, and the column is engraved from a piece of stone only and decorated only by Corinth including the eagle inscription, as well as Gulhane Garden is mentioned in many poems and songs, for example the great poet Nazim Hikmat wrote a poem called Ceviz Agacı, a tree nut from Gulhane.

Gulhane Park and the Ottomans

Today to visitors there are many cafes, restaurants and cafes surrounding it, and when you drink your coffee you see the unique landscape of that garden, and at the same time this wonderful garden is the first place where the Ottomans took a first step towards modernization, and Foreign Minister Mustafa Reset Pasha announced during the reign of Sultan Abd Glorious October 3, 1839 symbol of the modernization, “Gulhane inscription”, and a Firmani organization in the Turkish language, also known as Gulhane hatt-i humayunu that creates tremendous impact, and another important development. The great leader Mustafa Kemal Ataturk, the first teacher and President of the Republic, introduced the Latin alphabet to the Ponies in Gulhane Park where he saw the first time, with the exception of those features enjoy a garden with a statue Julhanh aesthetic Asık Veysel beauty who was a popular and valuable for people and a pillar of Turkish Gothar, which belongs to the time of ancient Rome. 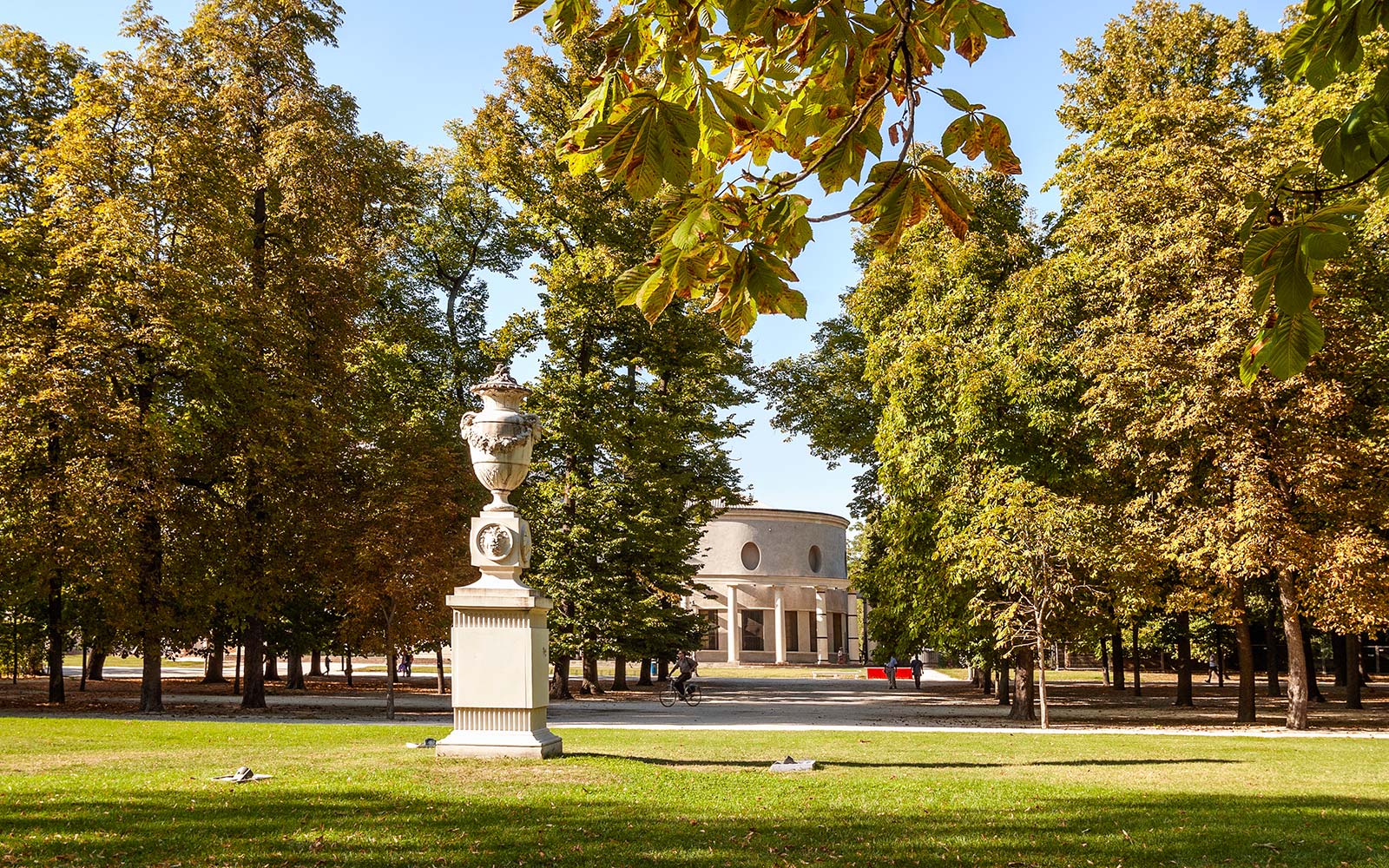 Gardens may show structural improvements, sometimes called follies, including water features such as fountains and ponds (with or without fish), waterfalls or streams, dry beds of creek, statues, etc., and some parks are intended for decorative purposes only while some gardens also produce food crops Sometimes in separate or sometimes mixed areas with ornamental plants, food-producing gardens are distinguished from farms by their smaller scale and labor-intensive methods and purpose (to enjoy a hobby or self-sufficiency rather than production for sale), and flower gardens combine plants with height Various colors, compositions and fragrances give attention and pleasure to the senses.

Gardening is a gardening and maintenance activity, and this work is done by amateurs or a professional gardener, and the gardener may also work in a non-gardening environment, such as a garden, a roadside bridge or other public places, and landscape engineering is a related professional activity where engineers tend Landscape to specialize in design for public and private clients. 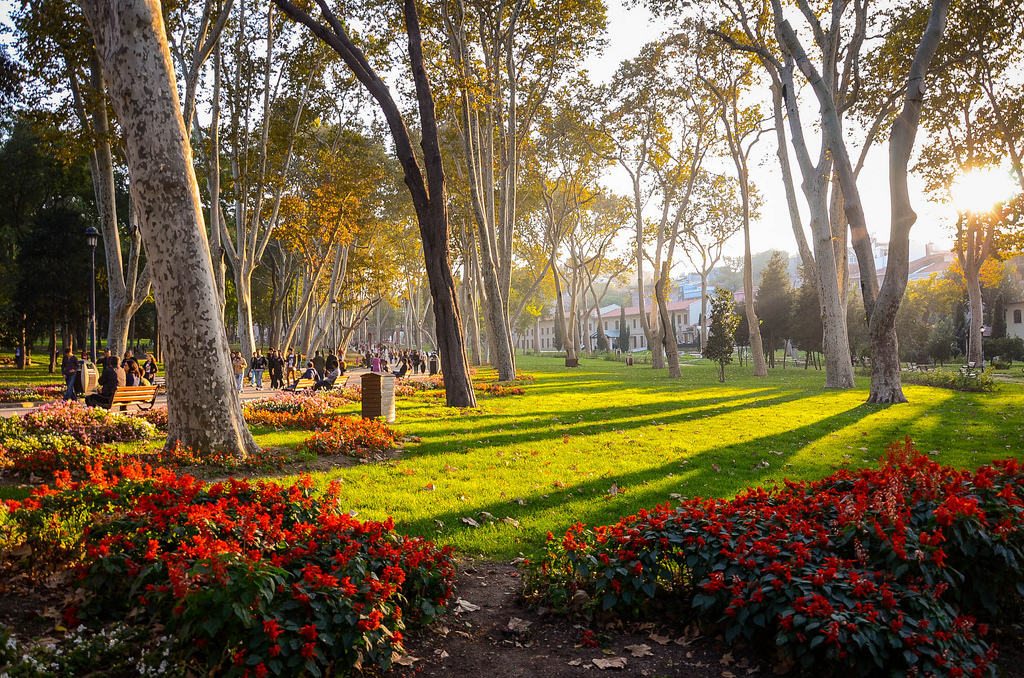 Garden design elements include challenging landscape design, such as paths and rocks, walls and water features, sitting and decking areas, as well as plants themselves taking into account the requirements of gardening and their appearance from season to season and age, usually growth, size and speed of growth, and the combination of other plants and landscape features, Consideration is also given to garden maintenance needs including time or funds available for regular maintenance, which can influence plant choices regarding fast growing or spreading or self-sowing for plants, whether annual or perennial, flowering time, and Among other characteristics, garden design can be divided roughly into two groups, official and natural gardens.

The most important tourist attractions in the North Italian