Half moon beach is a paradise for Saudi beaches 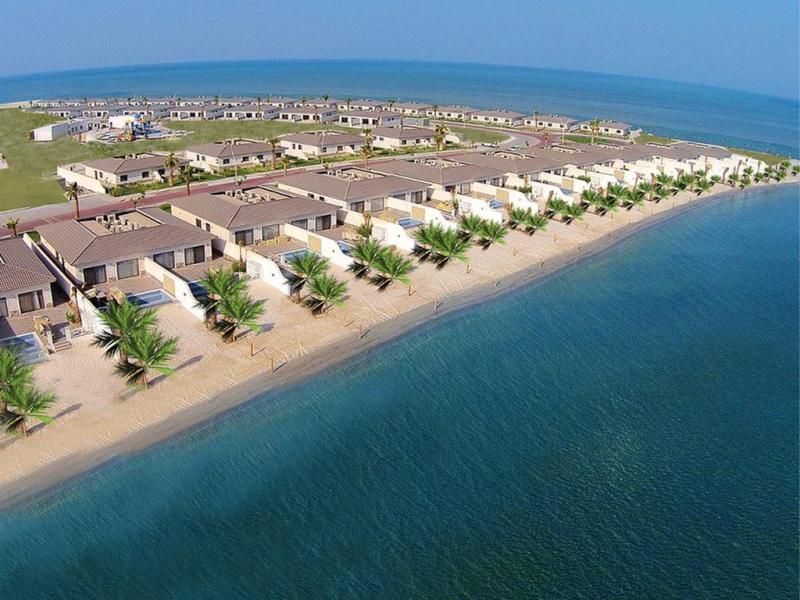 The beach of Half Moon was previously called “Kazum Bay” before it was called “Half Moon Bay” or Half Moon Bay by foreign workers who worked in the field of oil exploration in Saudi Aramco.
In the following lines, we offer you the most important information about Half Moon Beach, the famous beach in Saudi Arabia .. 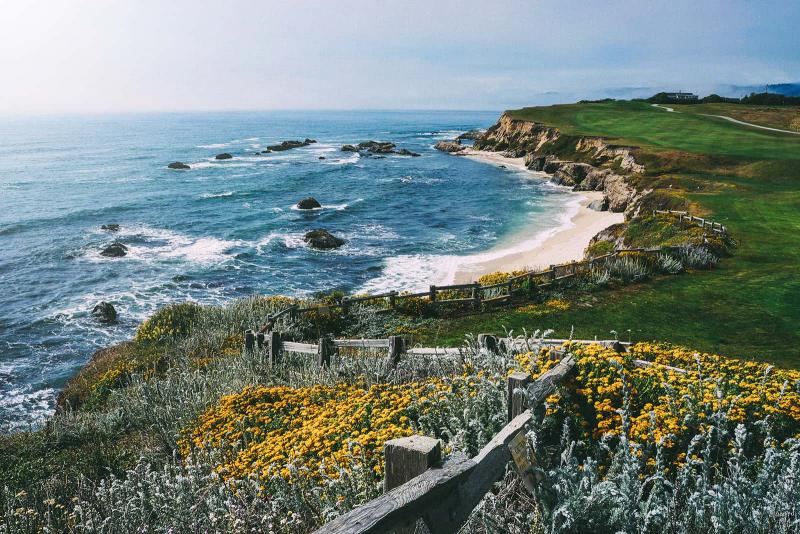 The Half Moon Beach Coast is considered one of the longest coasts in the Kingdom of Saudi Arabia and the Arab Gulf region. The length of the Half Moon Beach is about 700 square kilometers, and it is characterized by a wide area of ​​sand dunes that attracts many fans of sand skiing, horse riding, SUV driving and motorcycle racing . 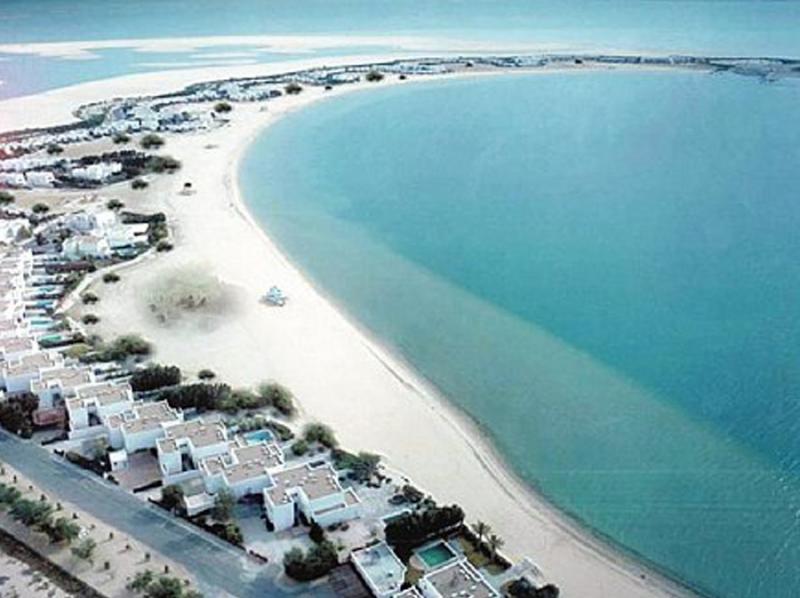 Half Moon Beach, which is located in the news between the city of Dammam and Dhahran, attracts many visitors and tourists every year to enjoy the fresh air and clear water and relax in the sunlight that characterizes the Kingdom of the Kingdom throughout the year. The Half Moon Beach also includes many entertainment services and game cities, including Prince Mohammed Bin Fahd Entertainment and the games city of Al-Aziziya that attract families in particular, where children spend a fun time playing with bicycles and marine tanks as well as boats for tours inside the sea in addition to games in the games halls in the city. Half Moon Beach families a lot of family breaks and umbrellas and also places BBQ.
The beach is called “Half Moon Beach” according to its amazing curved shape that resembles half of the moon, and its lands facing the sea are in the form of a curved arc that makes it like a half moon, which provides visitors with a wonderful and fascinating sight at sunset. The longest in the entire Arab Gulf region, as it has clear water and fine golden sand with very few waves, there is no tide at all with an average depth of about 22 feet, in addition to being free of deep pits, so it is completely safe beaches, which distinguishes it from all beaches Region.

Half moon beach since ancient times was a great place to relax and spend rest times for oil well workers and factories nearby and one of the favorite places for fishing lovers as it contains large hamour fish that attract lovers of fishing, and today the beach visitors are not limited to workers only, so half moon beach has become one of the most popular tourist places that It attracts millions of visitors from foreign tourists and locals from all over the Kingdom of Saudi Arabia. 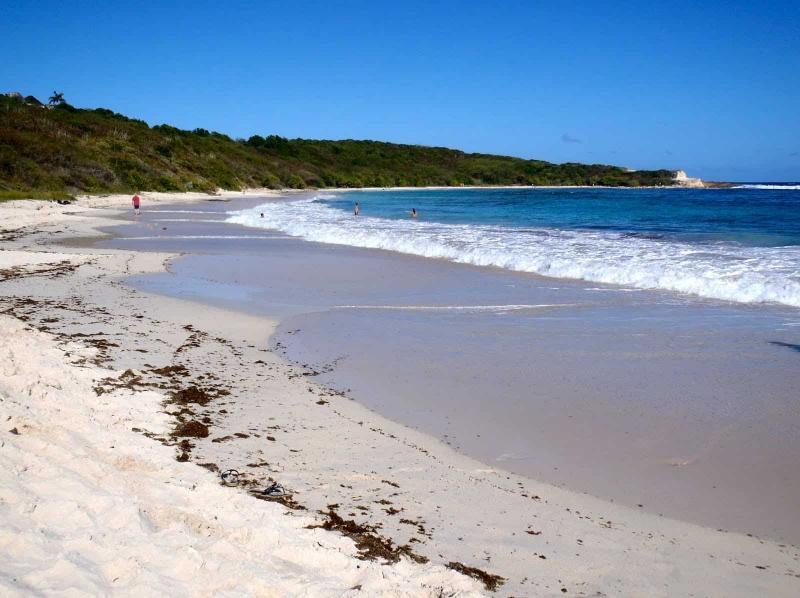 Half-moon beach visitors can do many recreational activities, including surfing, diving and equipment for marine sports, in addition to enjoying motorcycles and spending quality time thanks to the distinctive water games.
Half-Moon Beach includes many tourist resorts, hotels and chalets directly overlooking the sea, in addition to many restaurants and cafes that serve local and international food and drinks. There are also many markets along Half-Moon Bay that provide an enjoyable shopping experience for visitors. 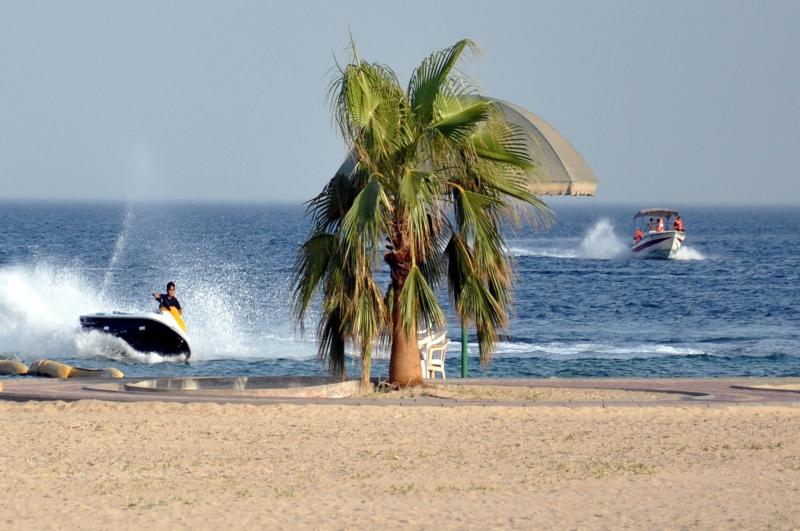 It is worth noting that half-moon beach is a four-star category and boasts beautiful views of Half-Moon Bay, and has modern air-conditioned rooms equipped with the latest capabilities through its large windows can see the wonderful view of the beach in addition to the picturesque gardens. These rooms also include swimming pools. 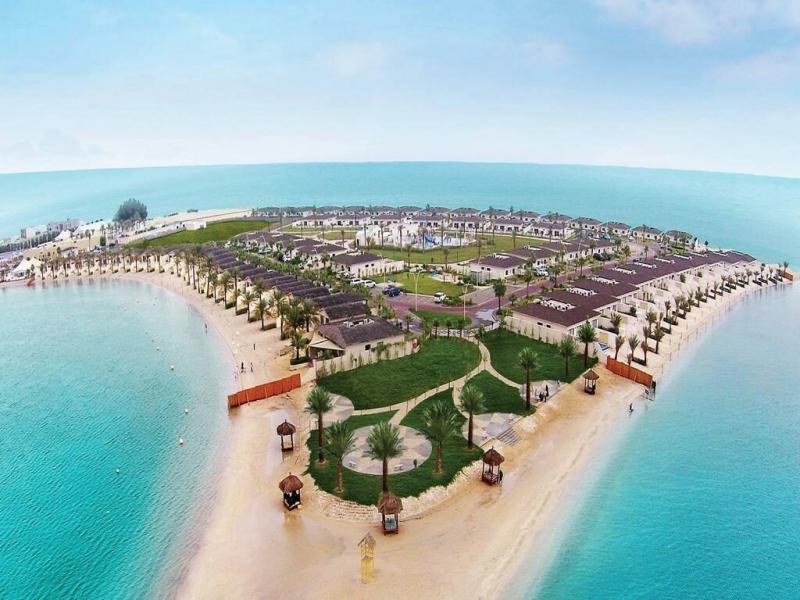 Half-moon beach visitors can do camping adventure as it contains many places designated for camping, and it is one of the suitable places for practicing sports such as sand skiing, horse riding, motorbikes and learning to dive and hunting, in addition to being distinguished by its freedom from digging and the lack of sharks.

Half-Moon Beach is one of the most prominent and well-known places for racing paratrooping, which is spread in the Gulf countries and practiced by many young people in the Gulf and the Arab world and is represented in driving cars on the sand and the rise of sandy hills with four-wheel drive cars, in an atmosphere of raging and excitement mixed with the wonderful adventure on the dunes Sandy on the opposite side of the beach.
Half Moon Beach is located under the authority of Dhahran Municipality, but it remains the most beautiful beach for those visiting Dammam and Khobar, which is why it is not possible to enjoy the city of Dammam without spending time in it, which is witnessing continuous development in recent years.
Half Moon Bay includes many famous resorts, the most prominent of which is the Holiday Inn Resort Al Khobar, which is considered one of the most important resorts in the Kingdom of Saudi Arabia, and it is a four star resort that features a wonderful panoramic view, and contains a large number of comfortable rooms overlooking the gardens and swimming pools beside the Radisson Resort Blue, which includes 137 rooms, suites and private chalets with charming views of the western shore of Half Moon Bay.

Some helpful advice before you travel to Singapore