A report on the Steigenberger Hurghada chain

The 4 best activities in the covered market Bursa

Learn about the most famous foods in Jordan

The 5 best beaches in Mauritius that we recommend to visit

List of the best hotels in the Spanish city of Malacca

The 6 best islands of Spain that we recommend to visit

Things Spain is known for in food

Tapas is a traditional food in Spain and they started serving it as free snacks for workers at nap. 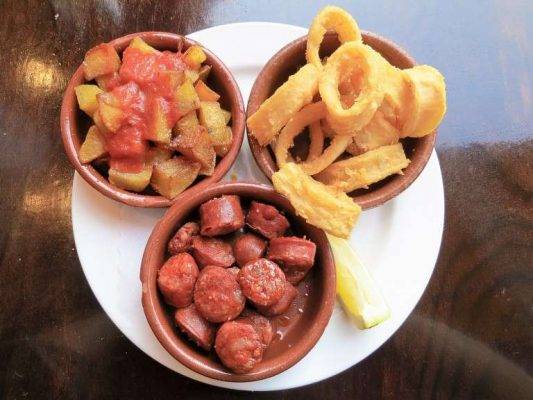 Late dinner, but this dish evolved into the traditional Spain-wide dish. This dish consists of traditional tortilla bread, tomato seeds on bread, prawns, garlic, and fried potatoes with spices sauce, sometimes added to it, ham and cheese.

Things Spain is known for in customs

There is no nap

Siesta is well known during the afternoon hours, and it is a long and common tradition practiced throughout southern Europe and the Mediterranean, which is an opportunity for farm workers to sleep after their heavy lunch, and to avoid working in the hottest hours during the day, but in modern Spain, the nap was abandoned to some extent Great, and in a poll since 2009, almost 60% confirmed that they had not taken a nap, compared to only 16% dropping daily, but this new habit was associated with a 37% higher death rate due to the coronary arteries.

Things Spain is known for in culture

Although the flamenco dance style in Spain dates back to the origins of Rome music in Eastern Europe, 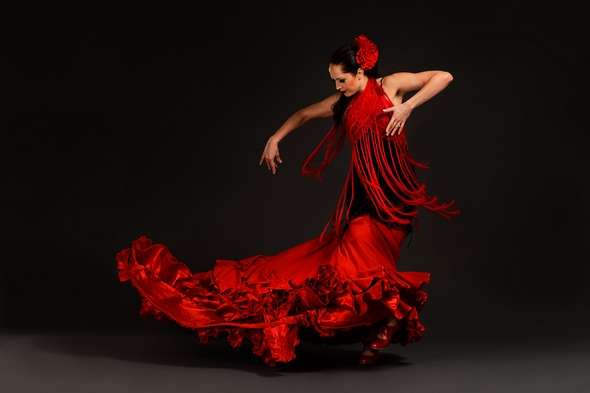 However, the sound of flamenco is unique in Spain, specifically in Andalusia, in Extremadura, and Murcia. Flamenco dance consists of specific parts: singing, guitar playing, dancing, hand clapping and finger gesture, and it is celebrated and practiced all over the world, and surprisingly, there are more flamenco dance academies in Japan than in Spain

Read:Learn the most important places to stay in Barcelona, ​​Spain

The paella dish in Spain

It is a rice dish made from meat or seafood, and it may take the largest share of fame among all dishes in Spain. 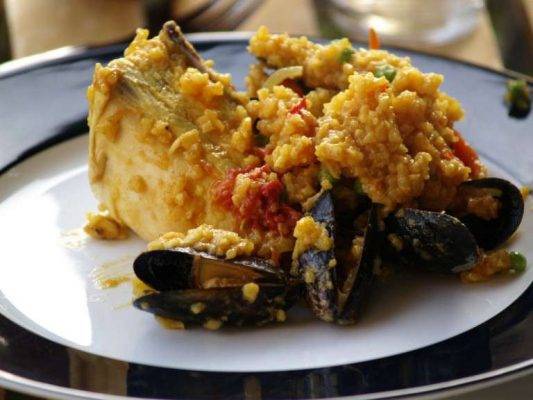 The word (paella) means Valencian, which is derived from the old French word biali, which is a popular dish prepared in large family gatherings in Spain and the original Valencian version contains meat and vegetables, but in the coastal regions they replaced meat with seafood, and the name became Mixeira, a copy of it. And away from the taste of traditionalists, it consists of meat and seafood.

Things Spain is known for in its characters

One of the most influential artists in the world in the twentieth century, Picasso succeeded in painting, sculpting, ceramics, and furniture making, 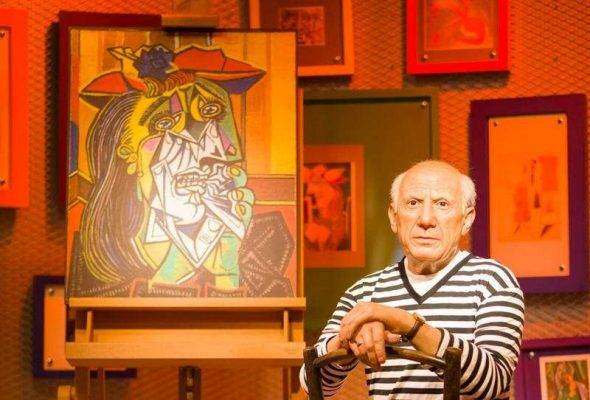 He participated in the founding of the Cubist movement, and participated in the invention of the collage. His full name was Pablo Picasso at birth: Pablo Diego Jose Jose de Paula Juan Nepomuceno Crespin Crespiniano Maria de los Remedios de la Santima Trinidad Ruiz Picasso, and each of his names was chosen to honor the saints or relatives.

Salvador Dali was born in Figueres near Barcelona, ​​Spain in 1904, and he was a leader in the surreal artistic movement in the twentieth century, 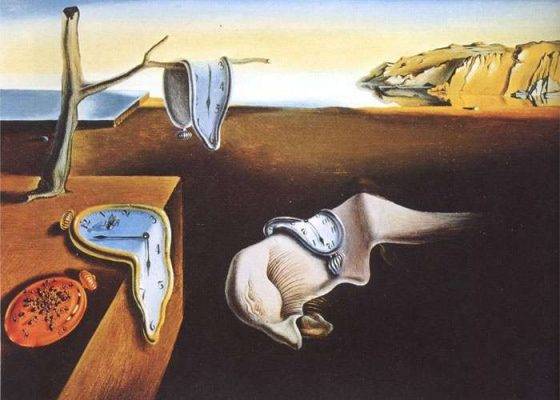 Dali painted distorted paintings, which described melting hours, statues, and lobster, as well as his cooperation with surreal film producers, and he was completely eccentric in the sense of the word, as he covered his image, mustache, and personality in many of his artistic works, and became a cultural symbol of surrealism and exoticism, and when He appeared on American shows in the 1960s and 1970s, he behaved strangely, and spoke in a private style.

Vineyards are grown in Spain on an area of ​​nearly three million acres, and Spain is the most country in the world that has vineyards. 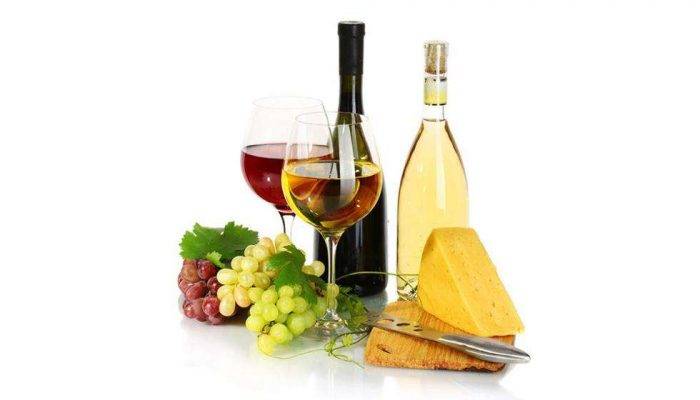 It is the third largest producer of wine in the world, and the most famous and distinctive wines of Spain are dark red, bright red, and other wines produced in Spain and only red wine is produced in the cities of southern Spain.

Things Spain is famous for in tourism 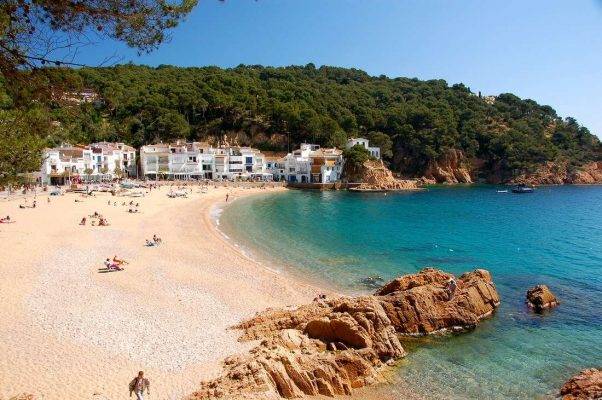 Tens of millions of local and international tourists flow to the coast of Spain every year, for many reasons such as enjoying the beauty and diversity of its beaches, not only to visit the coasts of Spain on the Atlantic Ocean and the Mediterranean Sea, but also to see the Canary Islands and the Balearic Islands, and Spain can be proud that it has a truly huge group Of natural appearances.

Your best guide to the cheapest hotels in Abu Dhabi

Learn about the things you can do in Prague winter

Where is the city of Meknes?

The most important landmarks in Ajman

Guide to the most beautiful tourist places in Spain

The best tourist places in Zurich

The most beautiful places that you can eat sweets in Izmir, Turkey