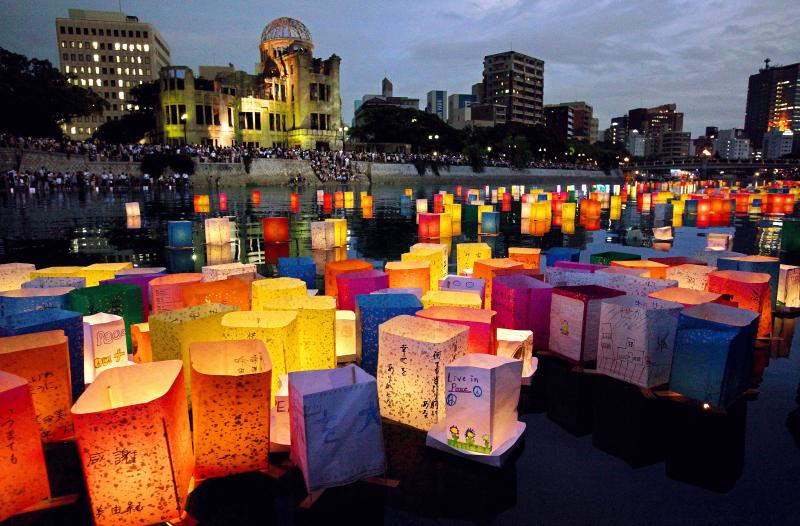 Hiroshima became famous for its largest assault in the world, as its first atomic bomb was dropped on August 6, 1945, which destroyed most of the city, and is considered today the capital of world peace, where its residents managed to shake the ashes of war and re-shine to the city, which has become one of the most attractive attractions in the world full of vitality Excitement is home to museums, galleries, parks, as well as cultural and heritage festivals.

Hiroshima Peace Park attracts more than a million visitors annually, which was established to be a symbol of peace and displays what happened to the victims on that fateful day and has many memorials and museums that display pictures of what the city was before and after the explosion and the ruins of some buildings that are located in the center of the explosion, and a memorial for children It is depicted by a sculpture of a little girl holding a kite, a colored bow through which the Atom Dome can be seen, as well as a group of gardens colored with delicate cherry blossoms. 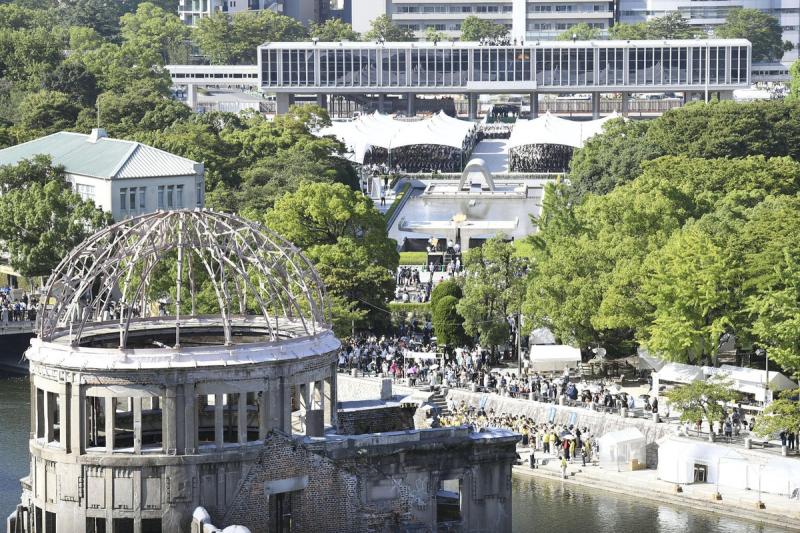 The Shrine Island covers 30 square kilometers of Hiroshima Bay and is famous for the Itsukushima Shrine devoted to the princesses of Ichikishimahama, Tagorehime and Tajitsu-Heim, the ancient goddess of the wind god. The shrine buildings rise from the Gulf waters to float above it and offer a picturesque and colorful scene with wooden decorations in red mixed with white walls, and consists of a group of different halls, some for music and others for dancing, while others for prayer, and the island also contains wonderful wild gardens inhabited by beautiful deer. 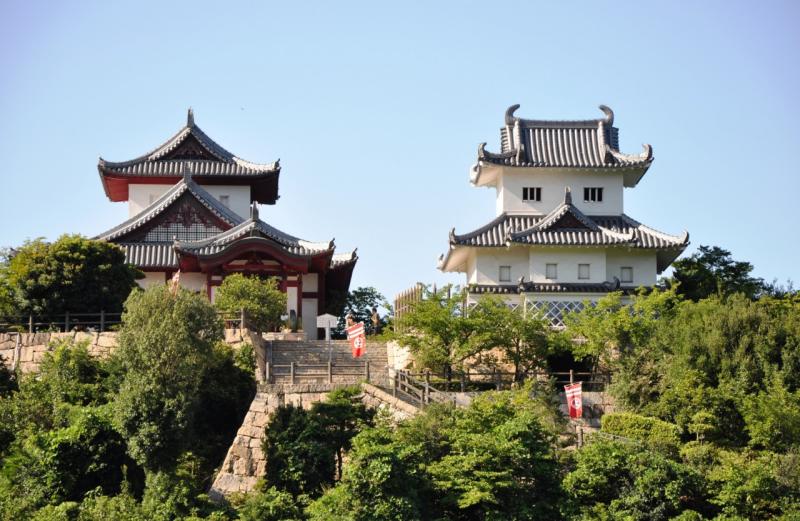 Hiroshima Castle, known as the Karp Castle, was built in 1593 as the residence of the Japanese noble Fukushima Masanori and was restored in 1958 and contains inside it a museum that displays the history of the city and the castle and a group of attractive gardens, and scenic views of the city and Miyakojima Island can be enjoyed from the castle tower.

Travel, enjoy and discover the magic of San Juan