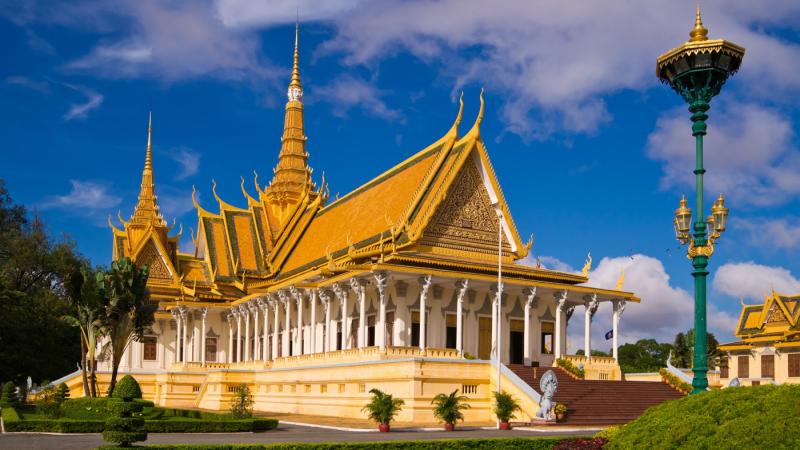 The Cambodian capital Phnom Penh is buzzing with the life, culture and history that derives from its privileged location on the Tonle Sap and Mekong rivers, a large city infiltrated by modern streets and ancient alleys that includes among its stones the Royal Palace complex and distinguished historical museums. 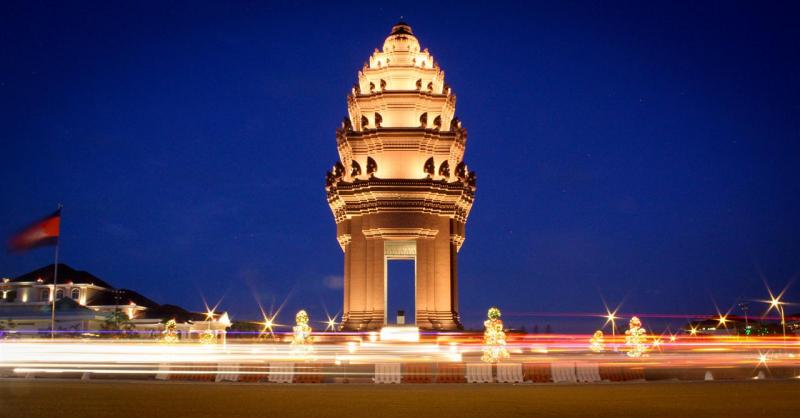 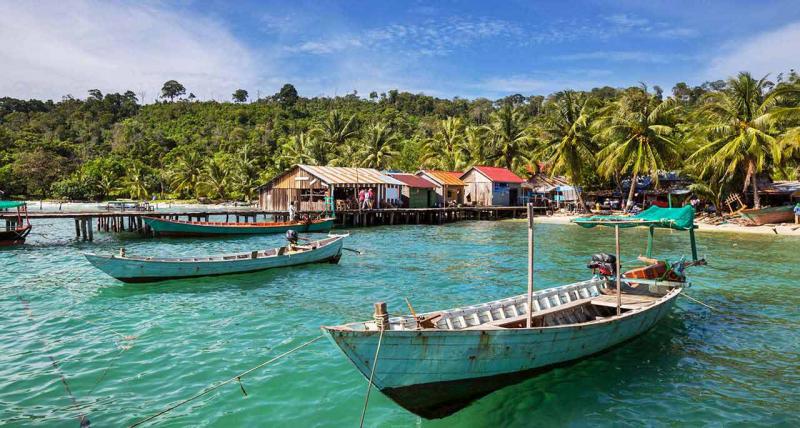 The National Museum was built in 1920 and celebrates more than 1,800 artifacts that express Cambodia’s ancient history as well as an impressive collection of Angkorian monuments and statues. Whereas, the Tull Sling Prison Museum tells the story of thousands of people tormented under the Khmer Rouge through a collection of photographs, recorded notes, and old tools that were used in the prison. 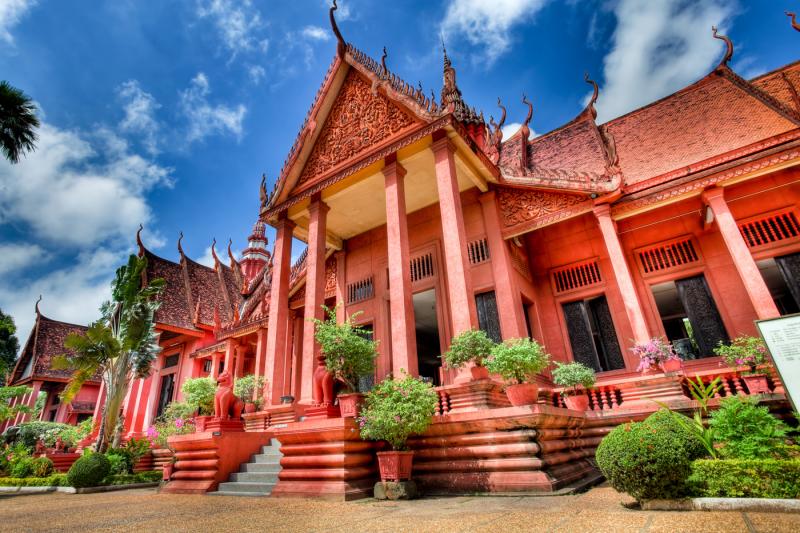 Tourists can enjoy the boat trip along the Tonle Sap and Mekong rivers, sightseeing and a stunning sunset painting over the city. They can also rent boats and take private tours. The city is famous for the Russian market, which displays everything from souvenirs to wooden handicrafts and Cambodian silk, as well as stalls selling locally-made clothes, in addition to the luxurious Basar building, which is the city’s central market and sells jewelry and electronics and radiates its distinctive colors. 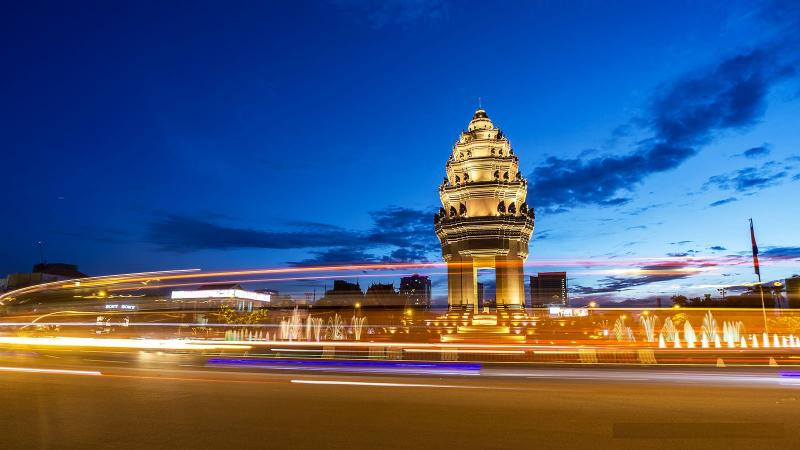 We advise you to visit Iguazu Falls