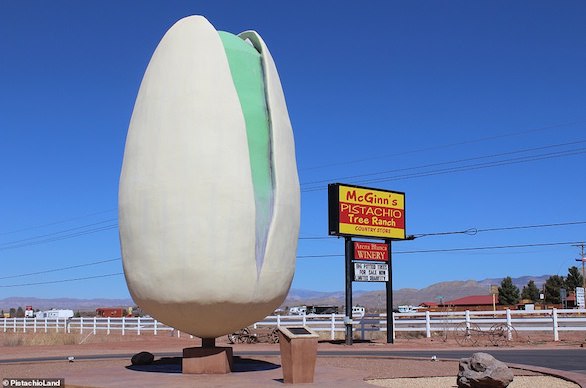 Fixed in front of a pistachio farm, which is very huge, 30 feet in length, located on the road between Alamogordo in New Mexico and Tolarosa. 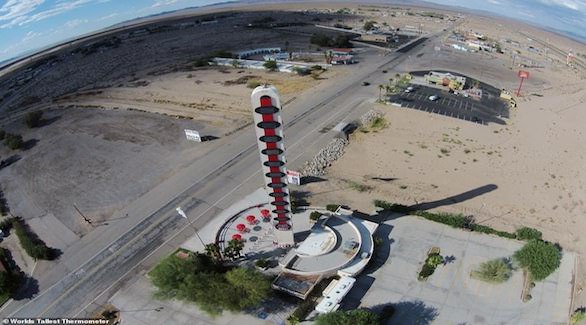 It is located along Highway 15 in the Mojave Desert of southern California, and is the world’s longest thermometer with a length of 134 feet, and weighs 7 tons.

3- The giant egg in the Netherlands 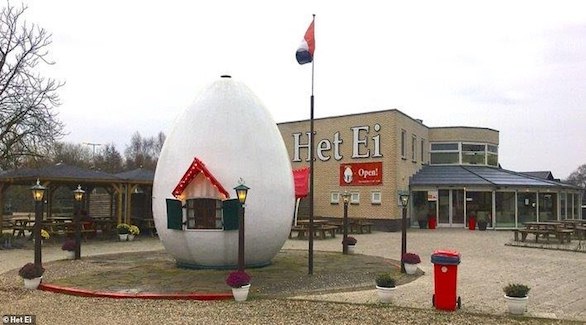 More than 19 feet long, it is located in front of the Hit Guy Van Burnfield restaurant in the Dutch village of Torschur. 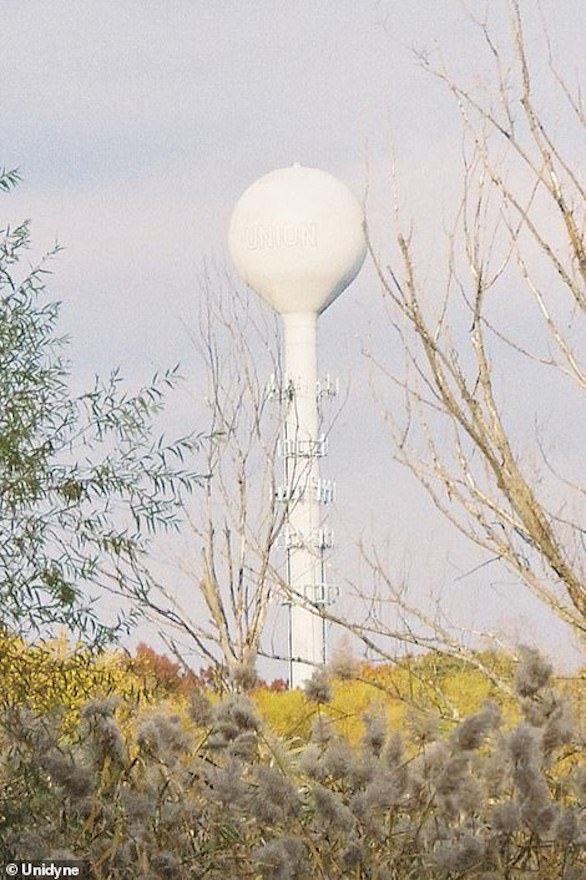 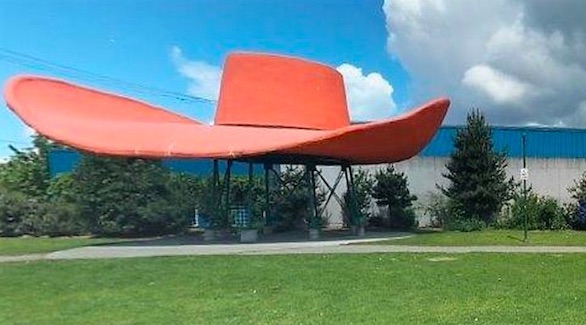 One of the most important exotic tourist attractions in American Seattle, which is 22 feet high, and was built in 1954 at a gas station before it was moved to its new location in 2003.

6- Statue of the Great Buffalo in North Dakota 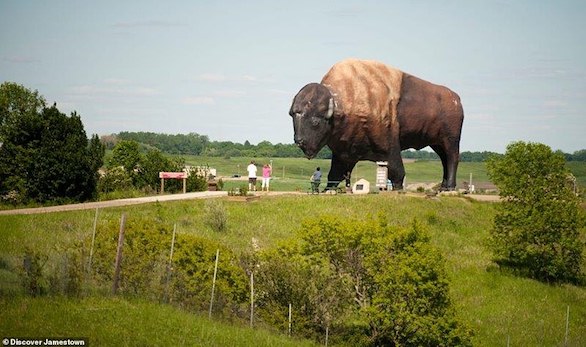 When you travel to Jamestown, North Dakota, you will see a 46-foot tall buffalo statue weighing 60 tons. It is located on Interstate 94, and was built in 2010 and called the “Dakota Thunder”.

7- The largest shoe in the world in Australia 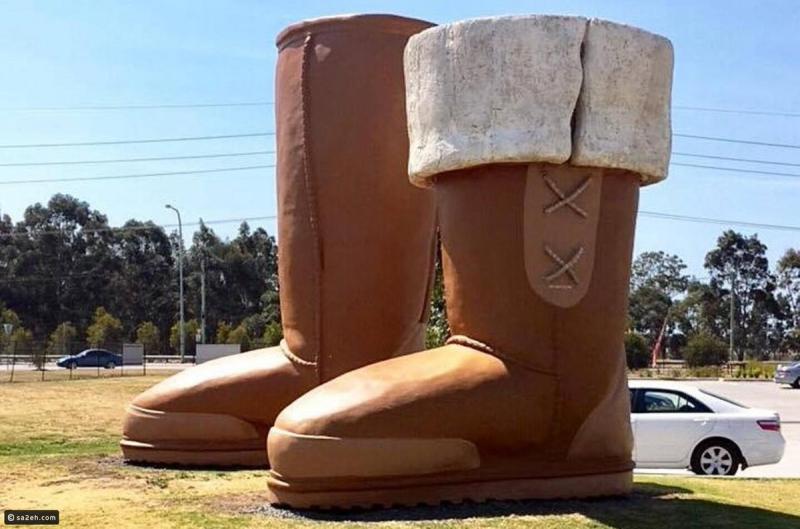 Made of fiberglass, it is the largest shoe in the world and is located in the Australian county of New South Wales, and weighs 600 kg.

Do not miss seeing the horizontal skyscraper in China