I advise you to visit the city of the seven hills 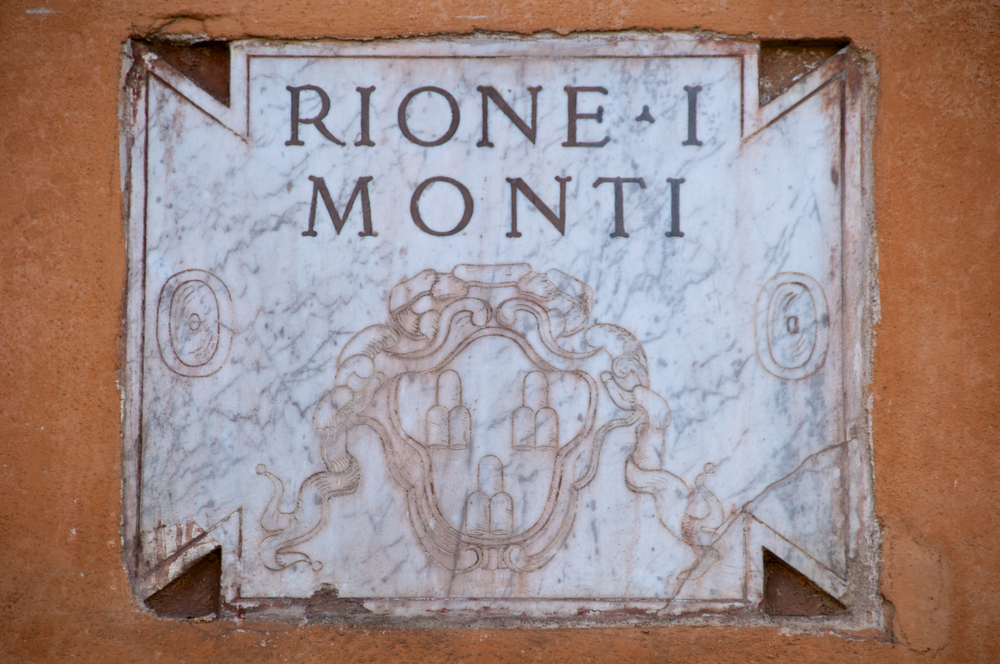 History of the Seven Hills

According to Roman history, Romulus is the founder of the city of Rome, where the city was founded in 753 BC on the hill of Palatine, which are small settlements that were occupied and then the city of Rome appeared, and the old story says that the city of Rome was built on seven hills. All heights are located on the eastern side of the Tiber and have always been very important places in the city and these hills had the lives of Roman citizens. The Servian wall was built in the early fourth century BC in order to protect the seven hills.

About the seven hills

Here is some information about the seven hills of Rome:

Located north of Esclin Hill, this area is now known as Termini Station, and it is a unit of sights in the city and includes many tourist attractions such as the Terme Museum which contains many invaluable beautiful murals. The museum also houses a group of prominent statues, and includes a hill The Feminine is also the Diocletian Baths that many tourists come to visit.

The Italian President’s House, Palazzo del Quirinale Palace, and Palazzo Barberini Palace, one of the favorite places for art lovers, is the site of the Baroque Church in San Carlo. 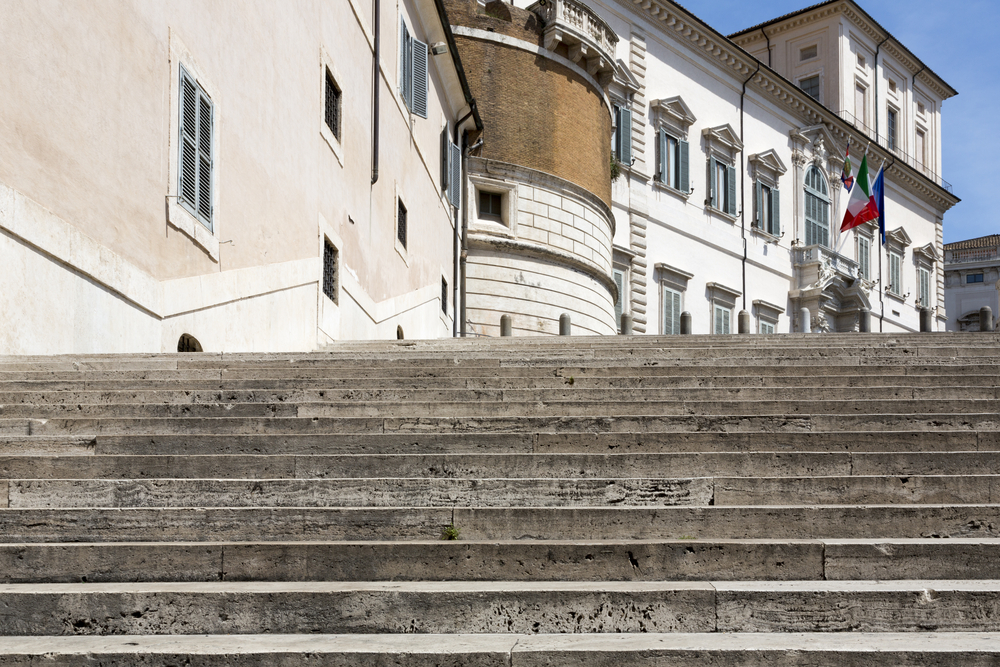 It is located at the highest point in Rome and is characterized by having on the sides of many luxurious Roman villas and a number of high-end barracks, and many green oak forests, as it contains many churches such as: Santi Quattro Coronati Church, Santo Stefano Rotondo Church and Santi Giovanni Church e Paolo, the church of St. John which is still on the hill of Kyle Hill and is the largest among the four papal churches. 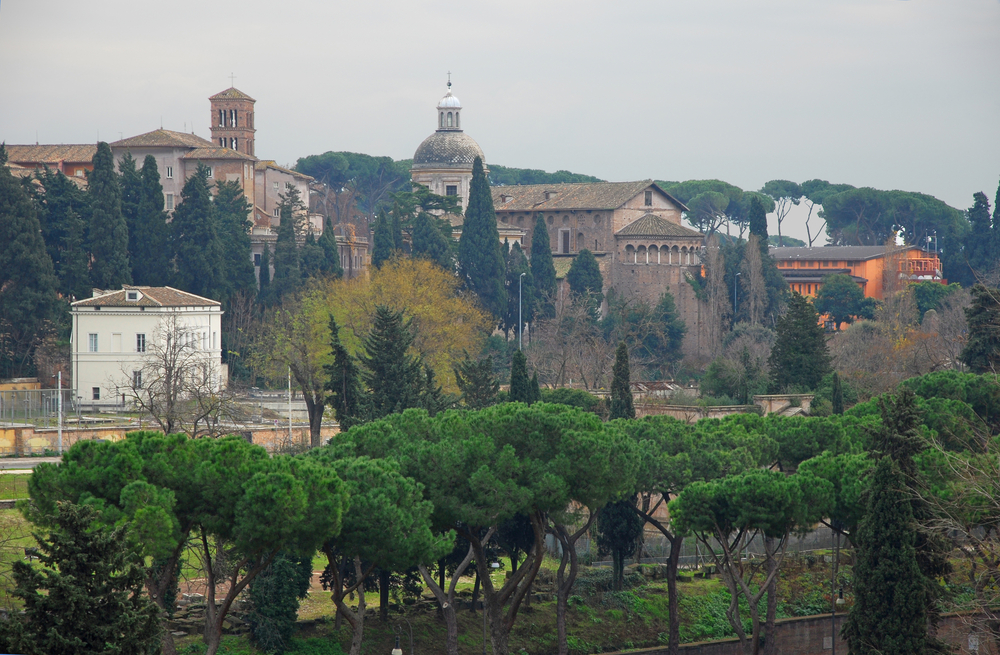 It is located in the heart of Rome and overlooks the Roman Forum, and this hill was chosen for the city’s rich people to build their luxurious residences, which is the place where Romulus discovered the ancient city of Rome, and a large number of aristocrats lived in this place so it contains many luxurious luxury homes, and the emperor seized On the hill during the imperial period and a palace was built for it, the entire hill is a wonderful archeological site. 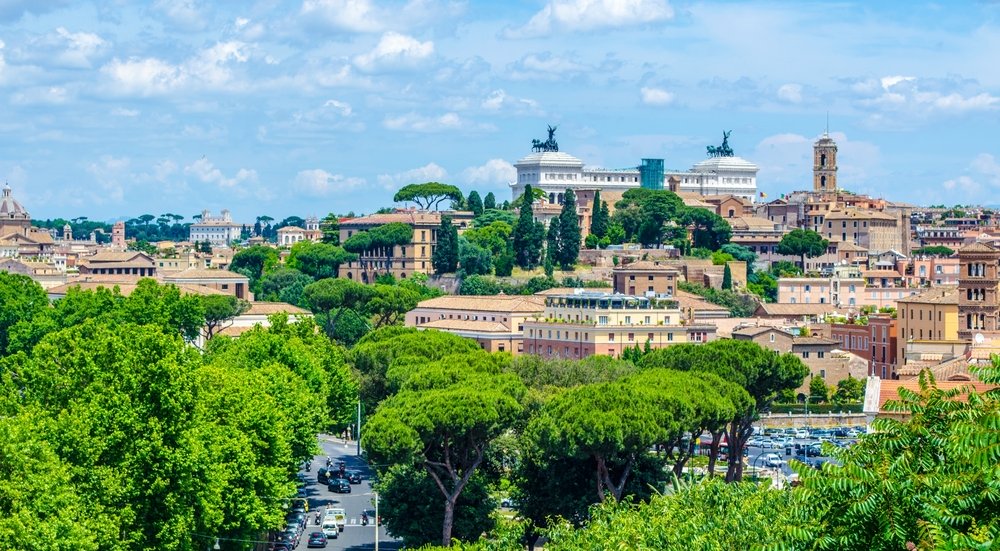 It is a neighborhood dedicated to administrative work and is home to many large buildings in the ancient city of Rome, and there is what is known as the Tarpeian Rock, a rock that the Romans hit the traitors in ancient Rome to death, and there are also two temples in the hill, Juno and Jupiter, and also contains many One of the temples designated for medieval deities, was restored by Michelangelo.

It is the largest hill in Rome and is divided into two main regions: Rione MontiK and Esquiline, and the hill is located north of the Colosseum and south of Termini, a region rich in monuments and contains a few small churches and the Cathedral of Santa Maria Maggiore that holds the remains of ancient Rome, and one of the The monuments on this hill are the gates of the ancient Republican city called the “Galen Arch”, and the monument is located between modern buildings. 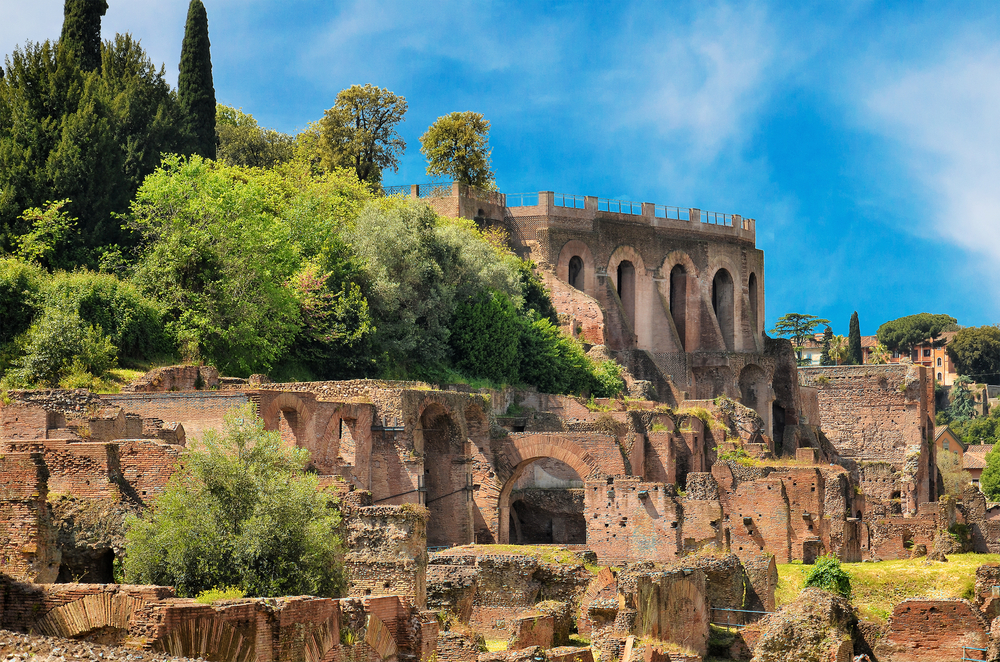 It is one of the most popular areas in the city where the mob lived, and it is divided into two parts: the Grand Aventine and the Lesser Aventine and the Aventine Hill is located outside the borders of Rome, and the place is distinguished by its dense and lush gardens, and this hill was a religious symbol of the city and the Diana Temple was built And Minerva, the main attractions on this hill are: Santa Sabina Church and Orange Grove.