Do you belong to environmental activists or supporters of environmental issues? If you also want to go to a wonderful tourist trip to see nature closely and experience exploring it, you can achieve that if you visit one of the tourist destinations that are famous for the beauty of nature in it, and for that we have compiled for you today a list that includes a group of the most beautiful tourist destinations that These include large and extended areas of natural areas that vary between lush forests, colorful coral reefs, sprawling savannah fields, fjords and extended water bodies, and these destinations have been able to preserve their beauty for many years thanks to the environmental laws that have been enacted to protect this area. Taq and thanks to the commitment shown by the residents of these areas, and visitors to these laws to keep these places clean and green for the coming years.

Come with us to get to know a group of the most beautiful tourist destinations that are very popular with environmental activists and natural hobbyists:

The Republic of Palau:

It is a beautiful island in the Pacific Ocean, and the world knew it long before its appearance in the tenth season of the famous series “Survivor”, and this island has been known as one of the ideal tourist destinations for diving enthusiasts due to the clarity and clarity of the waters in the area surrounding the island, but what is below The surface of the water is the first reason why the island is known as an ideal bouquet for diving, as there are at least 500 different types of coral reefs and nearly 1,400 different types of aquatic species and fish, in addition to that the land on the island is no less beautiful and dazzling than the sea where Visitors to the island can continue Try relaxing a little on the beautiful sandy beaches of the island or going on a trip to the dense jungle of the island.

The island of Palau still still looks like an impressive natural place that has not been explored by man and the reason is the island’s location is relatively far from other urban areas in the world, and this has helped to protect the island’s natural resources and its distinct cultural preservation and avoid many of the harmful effects of group tourism, in addition to that There are laws that have been put in place to ensure the preservation of the island, including a law banning fishing in areas where fish and aquatic species are threatened with extinction.

The remote location of the Norwegian Straits and strict environmental laws have helped preserve the beauty of this region. The Norwegian Straits region is famous for its mountains with snow-covered peaks and clear waterfalls that descend on the rocky heights in a dazzling sight. Visitors to this region can enjoy going on foot using a bike On a tour of the rugged terrain of the area, or the experience of going on a boat trip to pass through the fjords, this region is also famous for the diversity of its wildlife, there you can see eagles, seals, pigs and seabirds. Like Nawras, besides this there are many small fishing villages near the area where you can learn more about the local customs and cultural traditions that the people of the region have inherited for hundreds of years.

Costa Rica is simply synonymous with everything that the term “ecotourism” represents, for there you will find foggy forests, black sand beaches, rainforests with dense trees and a long and extended river. This is enough to occupy the most enthusiastic tourists who love nature and adventure. Visitors to Costa Rica can experience going on one of the excursions. River cruise using the boat, or any of the other outdoor activities such as going on a trip to explore the region on foot. In Costa Rica you can also see a large group of wild animals that include small monkeys, crocodiles, tigers and For sea turtles and poisonous frogs, in addition to the dazzling plant diversity that the country is famous for and which increases the enjoyment of wild trips, Costa Rica also contains many natural reserves and national parks that contain hotels and eco-friendly residency destinations which makes it one of the favorite tourist destinations for natural lovers And environmental activists.

Kerala state is a small state located on the southwest coast of India, characterized by dazzling beauty and famous for its clean sandy beaches and green forests with dense trees, this state is one of the few areas in India that did not extend to the crowds or environmental pollution, and is home to hundreds of species of wild animals Almost a quarter of the 10,000 species of plants found in India are the botanical species, a bug beast, a species of endangered mountain goat living in the Rajamala National Park, accompanied by a large number of other wildlife that vary between two thousand It has buffalo, wild boar.

Kerala state was among the environmentally threatened areas in the past by increasing the rate of logging and deforestation in the region. Fortunately, the vast majority of the forests in that state became one of the protected areas that the state guarantees protection.

Kenya is famous for being one of having large areas of savannah plant fields, large numbers of wild animals such as elephants and lions, and therefore it is one of the famous destinations for safari, but what many people do not know is that Kenya is also home to high-rise rocky lakes, lakes, rainforests, deserts, beaches, and all These various natural areas the state was keen to protect the ecosystem in, by converting large areas of them into national parks and nature reserves all over the country, the most famous of which are the “Kakamega” nature reserve and “Masai Mara” nature reserve.

Visitors to Kenya can try going on one of the safari trips organized inside Kenya, try climbing the famous Mount Kilimanjaro or visit one of the beautiful Kenyan beaches and experience snorkeling and watching colorful corals below the surface of the water. 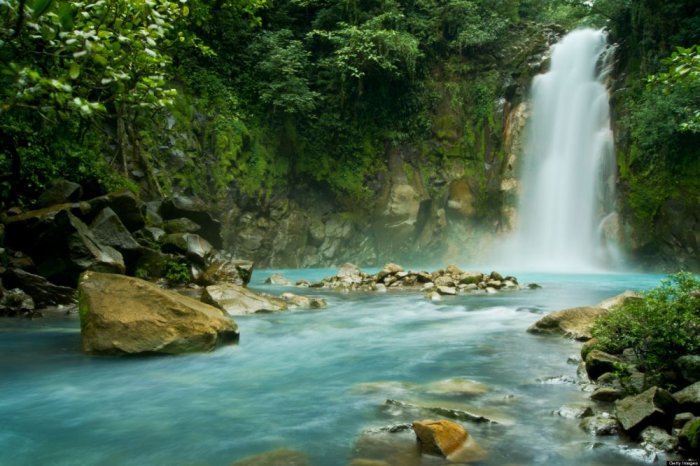 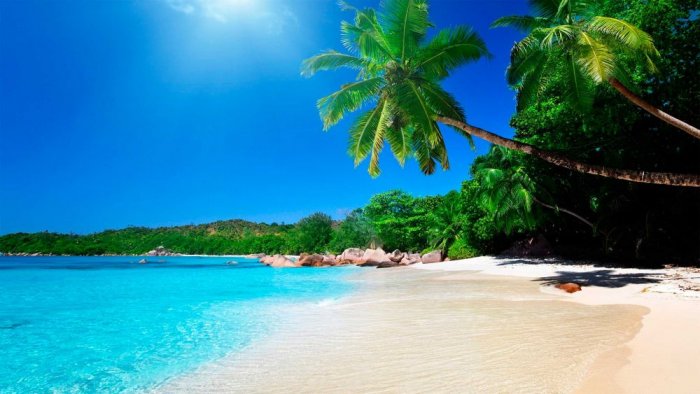 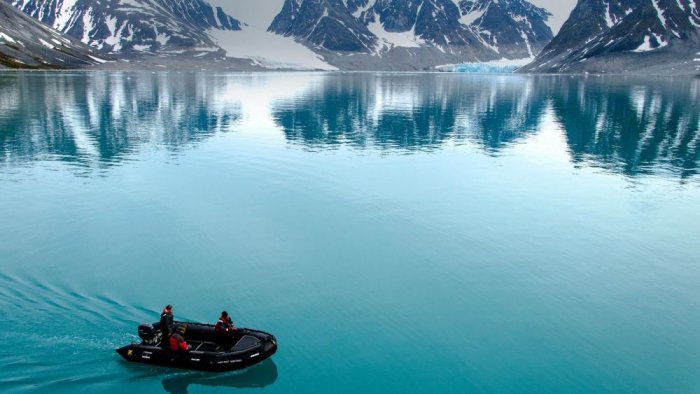 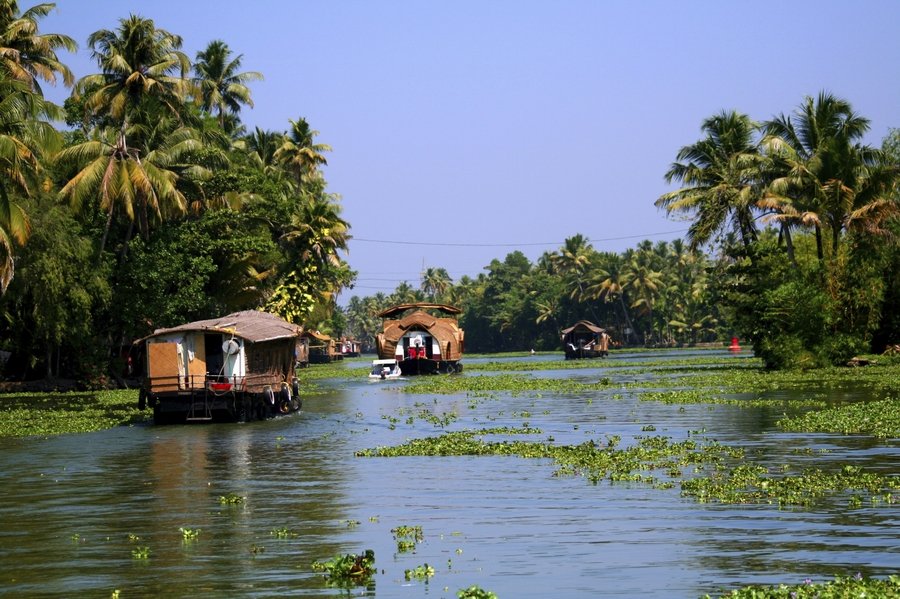 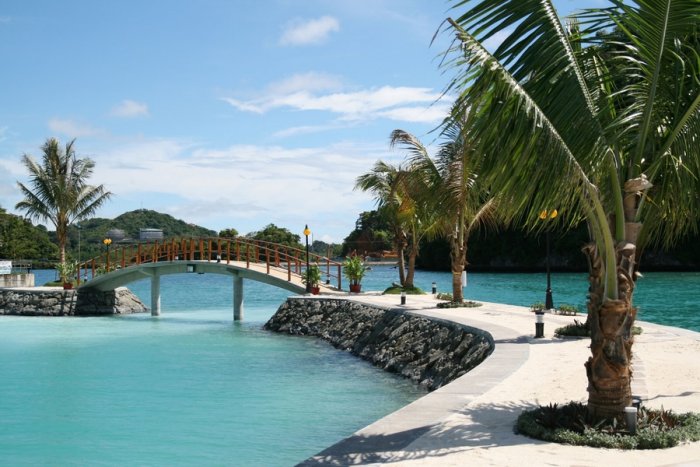 The Republic of Palau 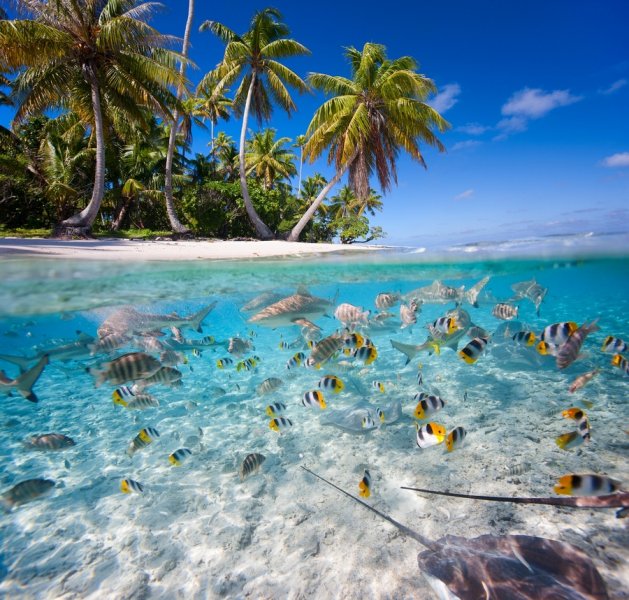 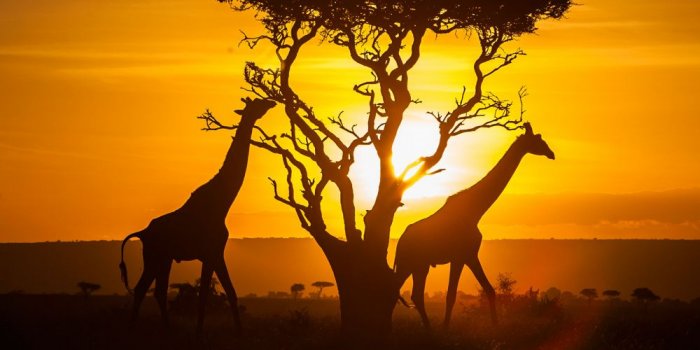 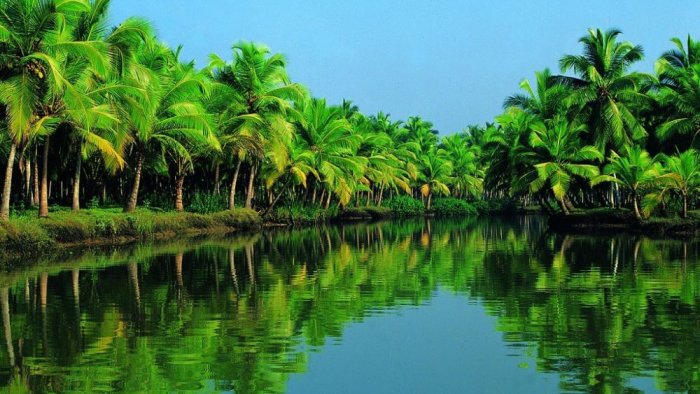 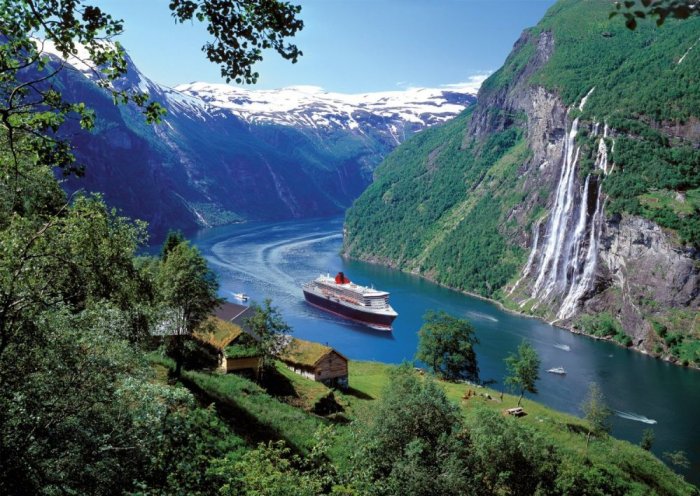 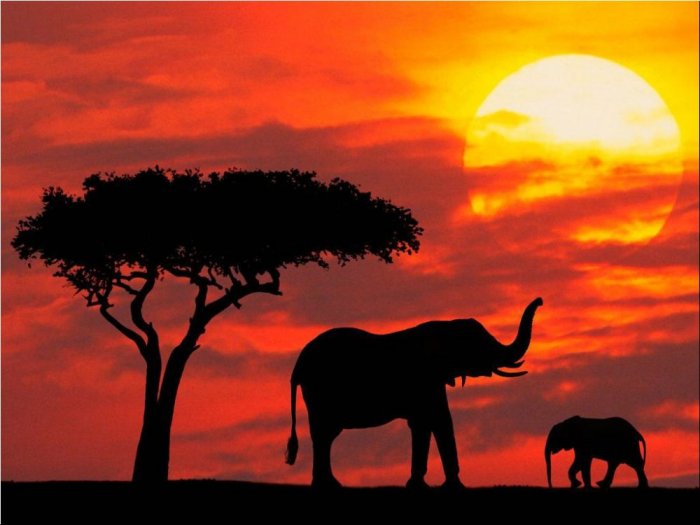 Details and conditions for travel to Greece