Information about education in Spain

Everyone seeks internationalization by presenting a distinguished educational renaissance, and Spain … The first country to attract students from all over the world, and the most famous country in the educational renaissance, which is the country of cultural history full of beauty and splendor, and the picturesque nature, all these qualities make students attracted to it, in addition to all available education methods, if you plan for a better future and want to travel To study in Spain, this report is for you about education in Spain.

The possibility of education in Spain: 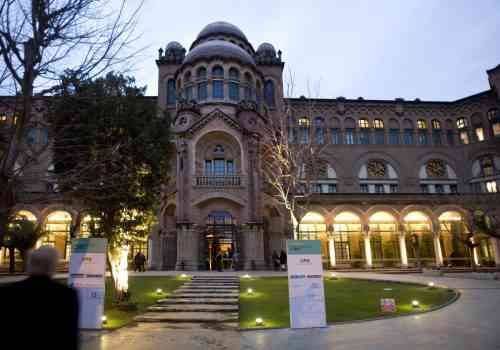 When traveling to Spain, the student must choose the place in which he resides, because the cost of living varies depending on the city in which you will reside, and you have the option to live on campus, and most Spanish colleges and universities provide housing for students.

Study at universities in Spain:

75 universities in Spain, of which 45 are government universities, and the University of Salamanca is the oldest university in Spain, and by entering next year the university will celebrate the 800th anniversary of its founding. 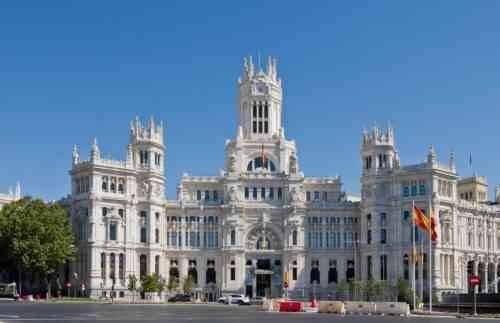 The tuition fees in them differ according to the difference of the institution and the programs that have been submitted to it, the fees of public universities according to the units of study and specialization. For international students who plan to study there, the Spanish Ministry of Education, the embassy and the Spanish government provide students with annual scholarships and material prizes as well. Private organizations offer a large number of Scholarships for international students. 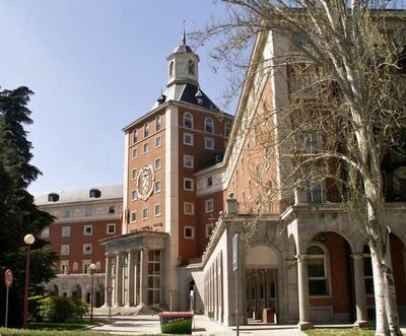 We hope we have provided comprehensive information, and if you want to ask a question, or submit a specific topic, please feel free to leave your question in the comments.

The best things to do in Bali