Information of interest to every Japanese tourist, “Kyoto” 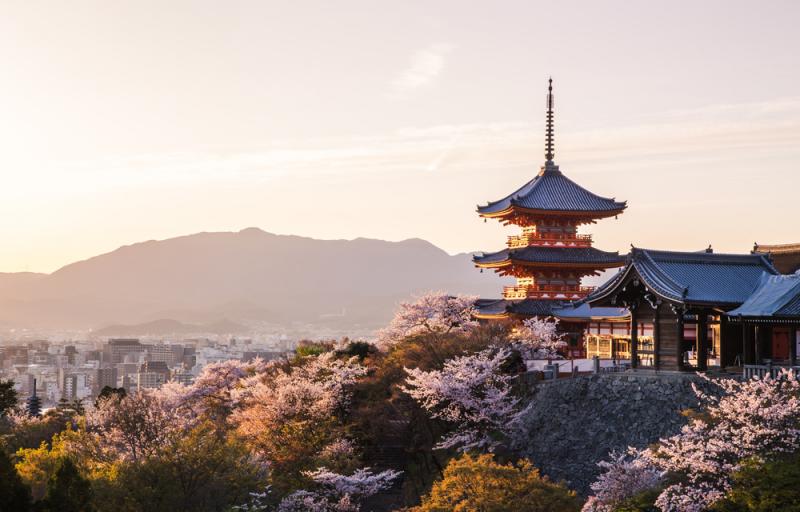 Japanese Kyoto was not affected by the repercussions of World War II to preserve its charm among the Honshu Hills to be an educational and economic center besides being the main cultural center in Japan for nearly a thousand years, and is characterized by many beautiful examples of sculptures, paintings and other art forms in many museums and galleries.
The city is also home to centuries-old imperial architecture, most of which consist of archaeological temples and shrines, as well as the Kyoto Imperial Palace “Kyoto Goshu” which was the emperor’s residence. It was built in 794 AD and was restored several times after it was destroyed by fire and is open In front of visitors to see the amazing decorations that cover most of its highlights, including the state ceremonies hall, Emperor’s residence, the library and the courtroom, surrounded by charming Japanese gardens on each side. 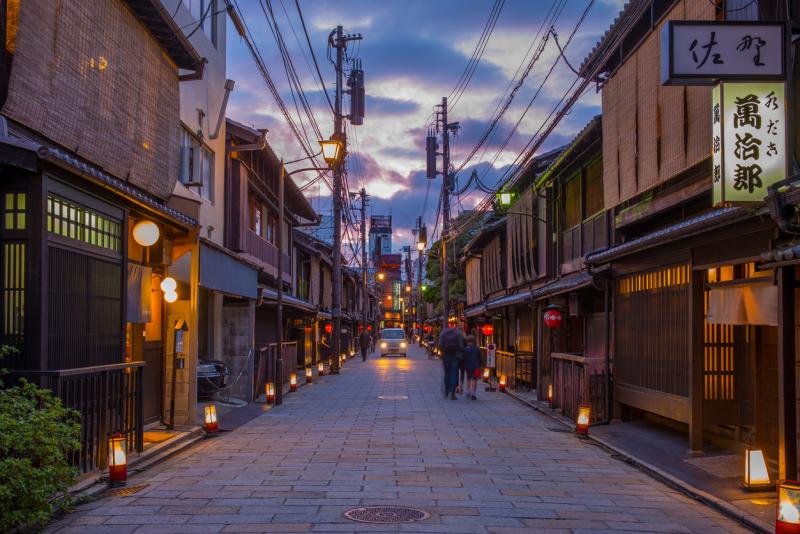 The “Nijo Castle” contains many important artworks, and its prominent features include the eastern gate of the castle, which is studded with works and metal decorations. The most important building is the Ninomaru Palace, which consists of five separate buildings from the outside but connected to the corridors with wonderful interiors decorated with paintings of the famous Japanese landmark Kano Tanyo and his disciples. 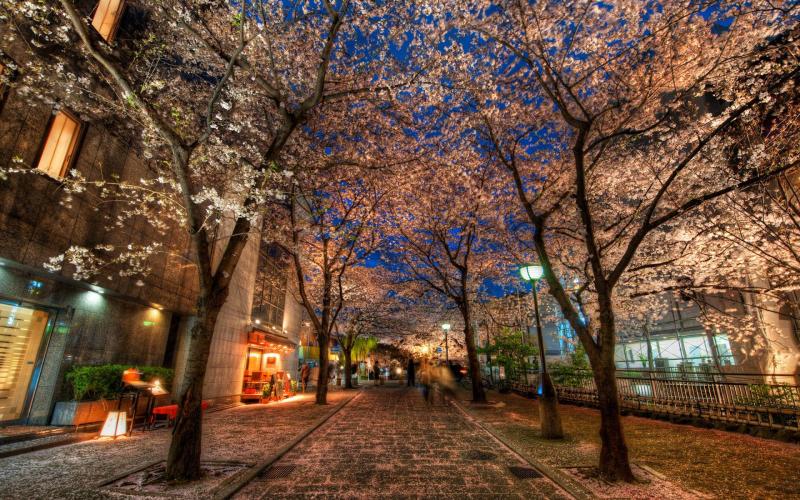 The Shrine of Fushimi Inari is considered one of the most famous shrines in Japan, it was founded in 711 AD and was dedicated to the goddess of rice cultivation, and many merchants and craftsmen still visit him in the hope of prosperity of their trade, characterized by a stunning four-kilometer long road in bright orange decorated with foxes sculptures, and there is Next to it are many shops selling delicious traditional Japanese cakes. 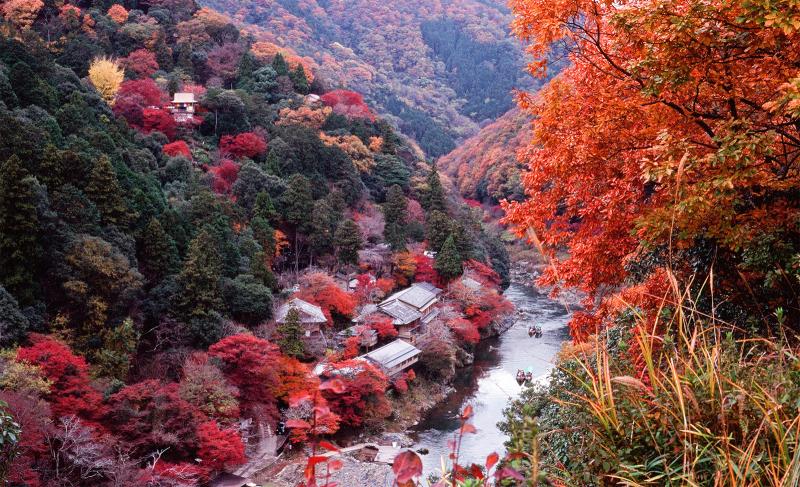 It is not to be missed visiting the Katsura Imperial Villa, which is one of the oldest famous historical Japanese gardens, designed by Kobori Encho and in which small gardens gather around a large pond and behind the tops of the Arashiyama and Kameyama Mountains, some of the park paths are made of river and rectangular gravel and reach a group of buildings known as Guten It is decorated with wonderful paintings drawn by the largest artists in Japan.

Learn about the Winter Snow entertainment center in Druskininkai

“Lithuania” and the pleasure of flying in parachute