Istanbul is one of the famous Turkish cities, because it is one of the largest cities in Turkey, and the city of Istanbul is located precisely at the Bosphorus strait, and the most important characteristic of this city is its unique location, as it is located on two continents, the continent of Europe, and also the continent of Asia, and Istanbul was at the beginning It is called Constantinople, but after the Muslims opened it its old name was changed, and its name became Istanbul, and it was the capital of the Ottoman Empire after that.

The most famous hotels in Istanbul: 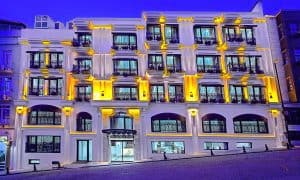 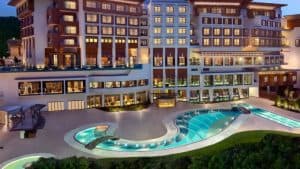 Hotels in Taksim Square
This region includes many distinguished hotels, among which is the Marmara Hotel and the most important thing that distinguishes the hotel is its distinctive location and services, and Divan Istanbul Hotel This hotel is surrounded by a group of restaurants and cafes, in addition to the services that the hotel provides to children, and there is also a hotel The famous CVK, which is about one hundred and fifty meters away from Taksim Square, Ceylon Hotel, Grand Hyatt Istanbul and The Parma Hotel, and these hotels are close to Taksim Square area. 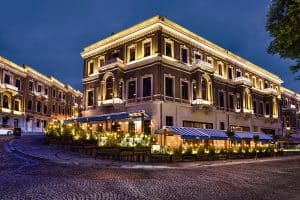 Sisli area includes a large group of hotels that include many distinguished services, the most important of which is the Radisson Blu Hotel, and it is one of the hotels very close to the Cevahir Center, as well as the Wyndham Grand Hotel, which is located between three shopping malls, as well as the Hilton Hotel which is located in the neighborhood Bomonti, the Marriott Hotel near the metro station is approximately three hundred meters.

The most famous sights in Istanbul: 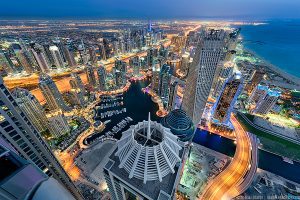 Via Land is one of the most famous tourist attractions in Istanbul, because it is the largest city of diverse games that suit all members of the family, whether young or old, and the city includes a special section for children, which has many different activities, as well There are cinemas, all throughout the week from ten in the morning until nine in the evening. 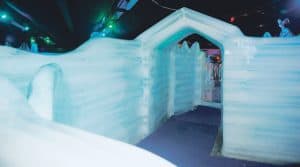 The Snow Museum is one of the most important tourist attractions that attract many visitors, and although the Snow Museum does not open its doors to visitors only once every three months, when it opens its doors, it is very popular, because it includes many shapes carved with snow And, you can visit the museum from ten in the morning until ten in the evening at a cost of twenty pounds only. 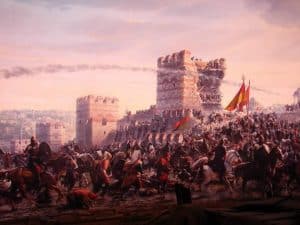 This museum is one of the most important landmarks of Istanbul, because it includes an explanation of the conquest of Constantinople, with modern technology, which makes the visitor enjoy all the atmosphere of the ancient war and through which Muhammad al-Fatih managed to open the city of Constantinople. 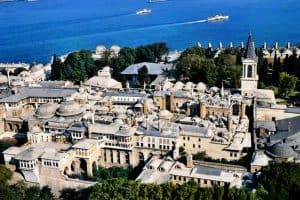 Topkapi Palace is one of the oldest ancient tourist attractions, which includes many ancient Islamic monuments, among which are the monuments of the Prophet Muhammad, may God bless him and grant him peace,

Fifth: the city of Aquarium: 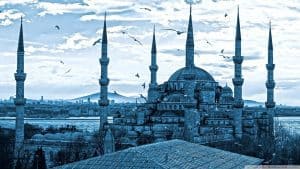 This city is considered one of the most famous entertainment cities in Istanbul, as it includes a large group of fish and aquatic animals, different in shapes and sizes, on a very large area, and all of these views can be enjoyed for only twenty four pounds, and throughout the week from ten o’clock Morning until eight in the evening. 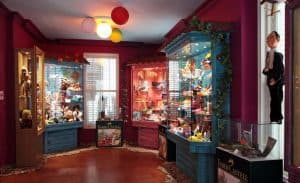 Istanbul also includes a museum of unique museums, the Games Museum, which contains more than ten thousand games, and there are some games that date back to more than two hundred years, and those games from around the world. 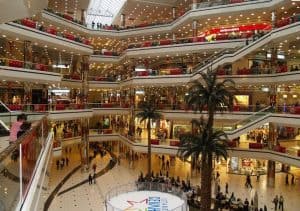 The Jewels Center is one of the largest shopping centers in Istanbul, as it includes many different shops. This center is located in the European part of Istanbul, and it has been called by many as the Mall of Arabia.

The Blue Mosque is one of the most famous Islamic monuments in Istanbul, whose construction dates back to one thousand six hundred and sixteen, and that was during the reign of Sultan Ahmed, and the most important characteristic of the mosque is its six minarets, and its unique Islamic design.

The most famous restaurants in Istanbul: 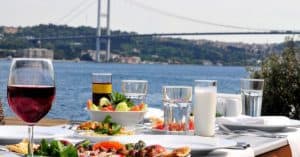 Soda Kebab Restaurant is among the famous restaurants in Istanbul, as it offers many different foods, local as well as all kinds of sweetener, and other various dishes.

Nusrat Restaurant is one of the best foods, which serves many local dishes along with meat specialties, as well as enjoying the distinctive atmosphere while eating. 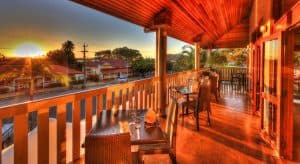 This restaurant is one of the most famous restaurants in the Fateh region, and the restaurant offers many different and distinctive dishes, whether it is Turkish dishes or different sweet dishes, all in light of enjoying the attractive atmosphere in the restaurant while eating. 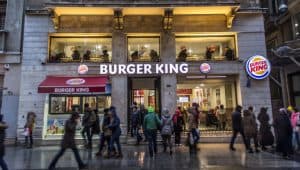 The King Restaurant is one of the best restaurants in Istanbul, and it is also one of the restaurants located in the Fatih area, and it features different food dishes, appetizers and desserts.
Previous

The cheapest markets in Istanbul

The most important sights in the center of Berlin