Know the most famous sights in Kiev 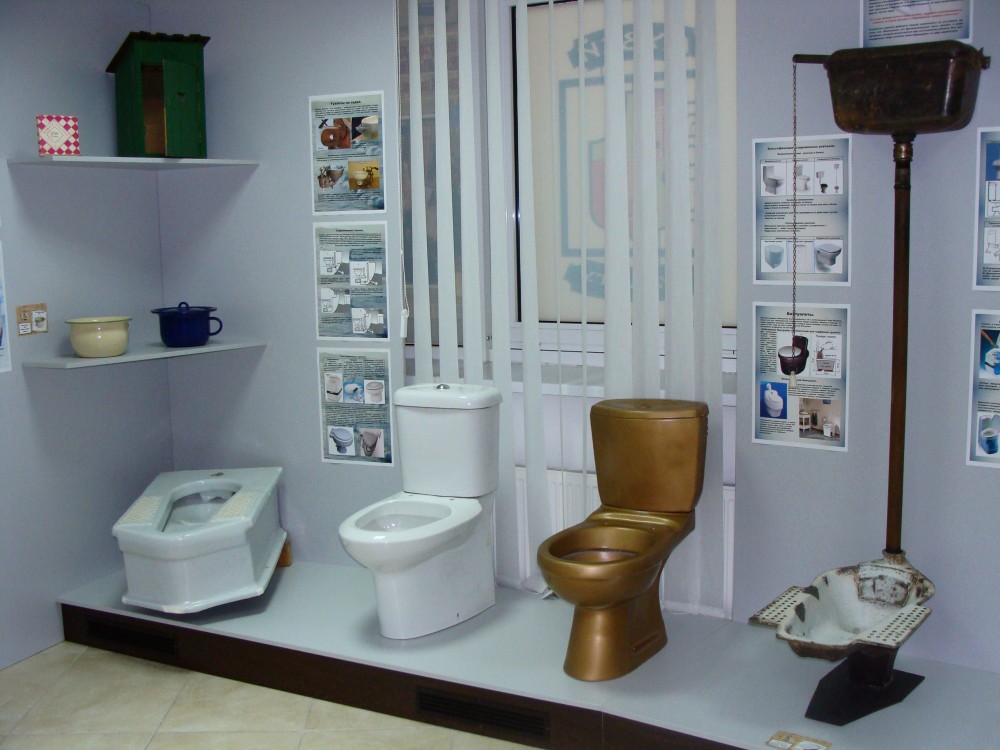 It is one of the most distinguished and exotic museums and contains a large variety of baths that allow you to see the evolution of baths, and despite its strangeness, it is an enjoyable experience, as this is a place for those who love to watch new things. 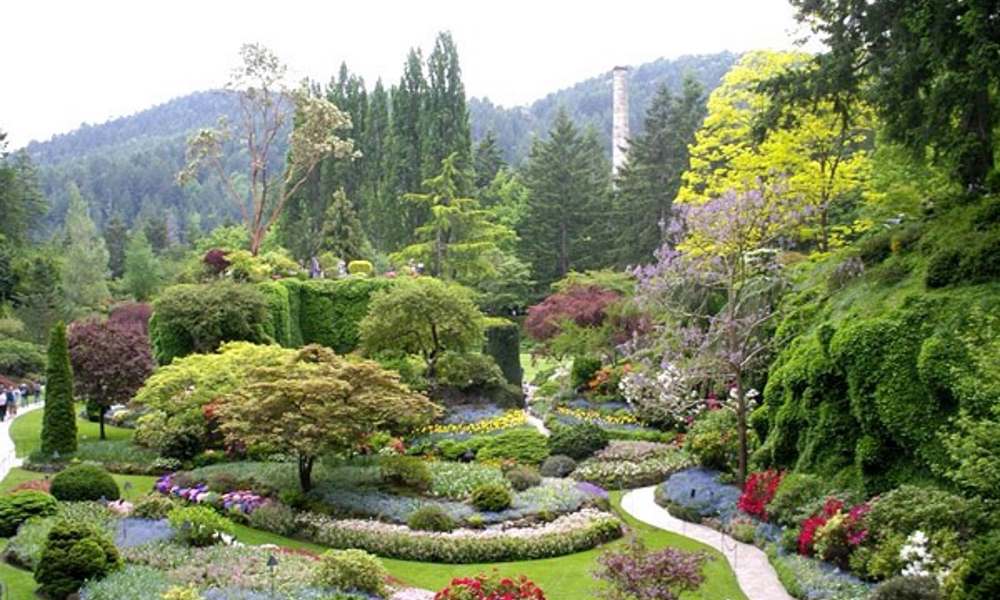 It is one of the largest parks in Eastern Europe covering 120 hectares and was built in 1936, and in this garden you will find more than 10,000 different types of flowers, trees and other plants from around the world. 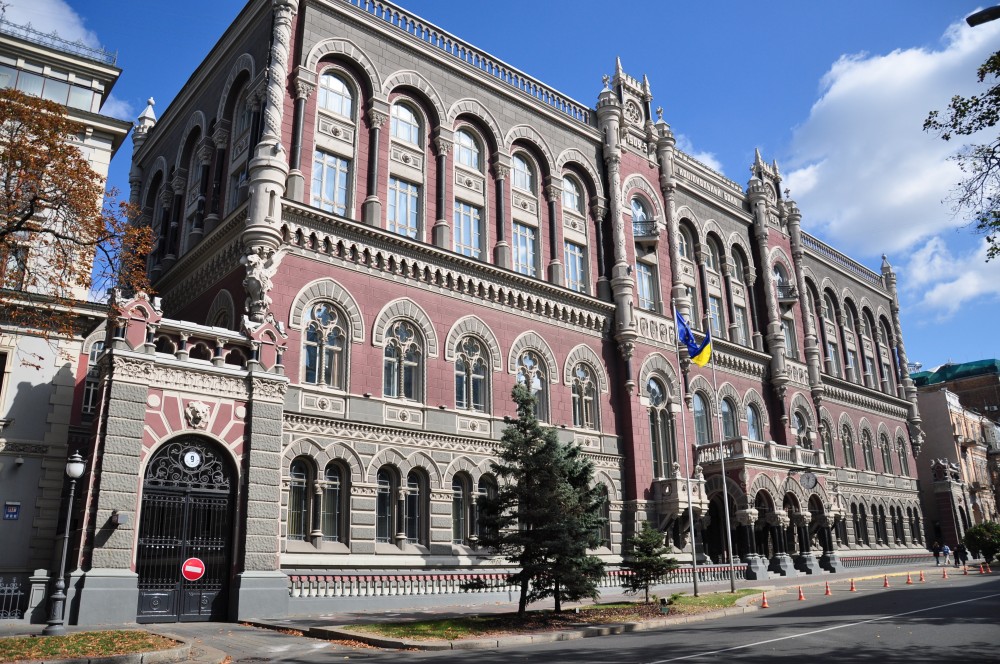 It is one of the greatest and most beautiful buildings of Kiev. It was built in the 18th century and started operating completely in 1905 and over the years its owners changed, then the place became very interesting after its renovation in the 19th century by a local architect. 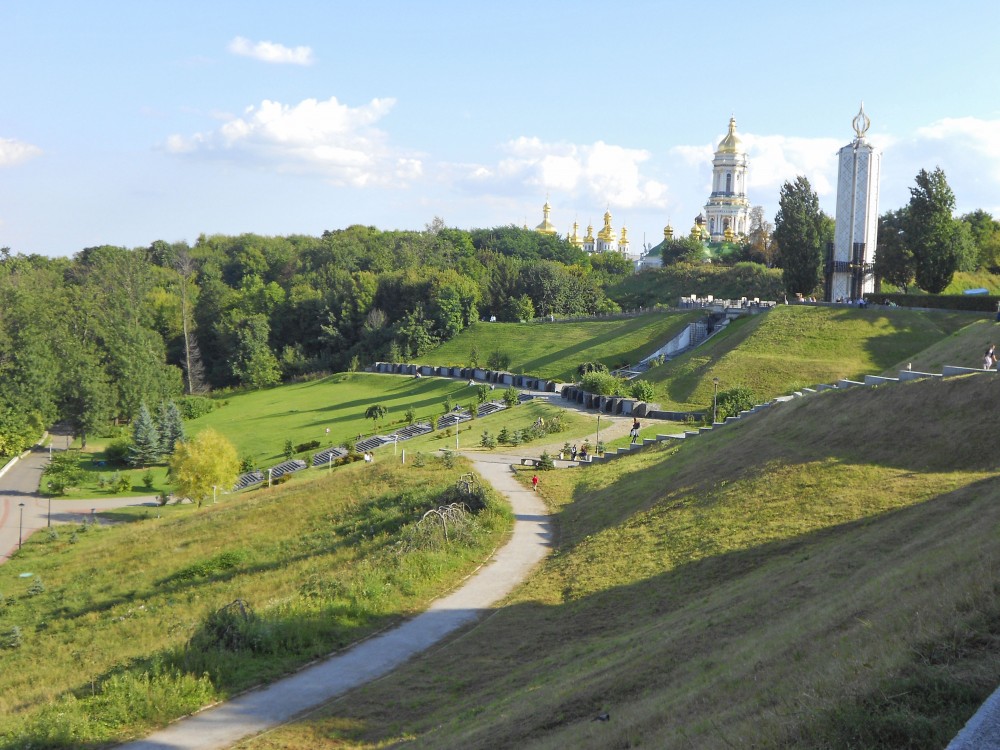 It is the most interesting place in Kiev and of special interest to locals, and it was built in honor of the soldiers of World War II, and the “Obelisk of Glory”, which is more than 20 meters in length, is the main attraction of this park. 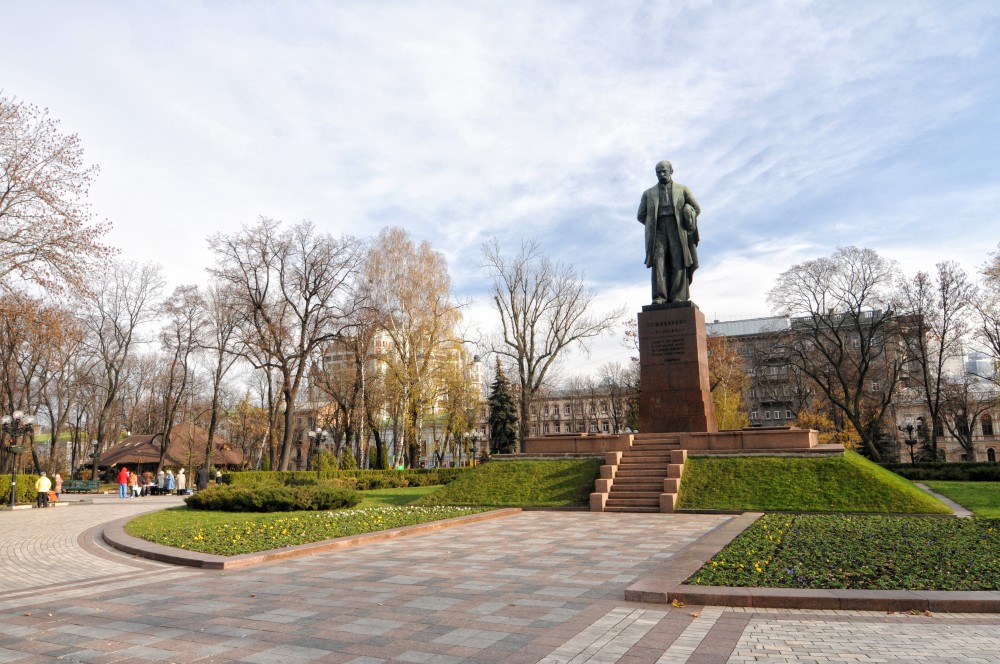 Located near the famous Kiev University, it is an ideal place to relax, and in the middle of the park you can see one of the coolest statues in the city, which is the Taras Shevchenko statue, which is one of the symbols of Kiev, and the park is one of the favorite places for citizens. 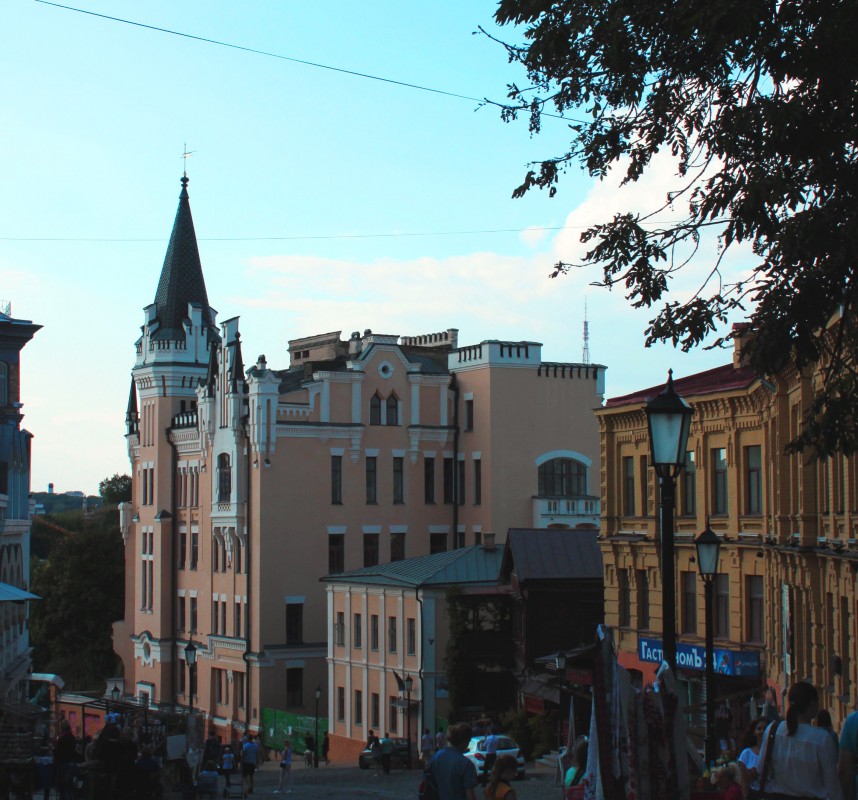 It is a Gothic-style castle named in honor of King Richard the Lionheart and is one of the most interesting and different buildings of Kiev. The castle is now a museum in which you can see many pictures and belongings of the people who lived in it. 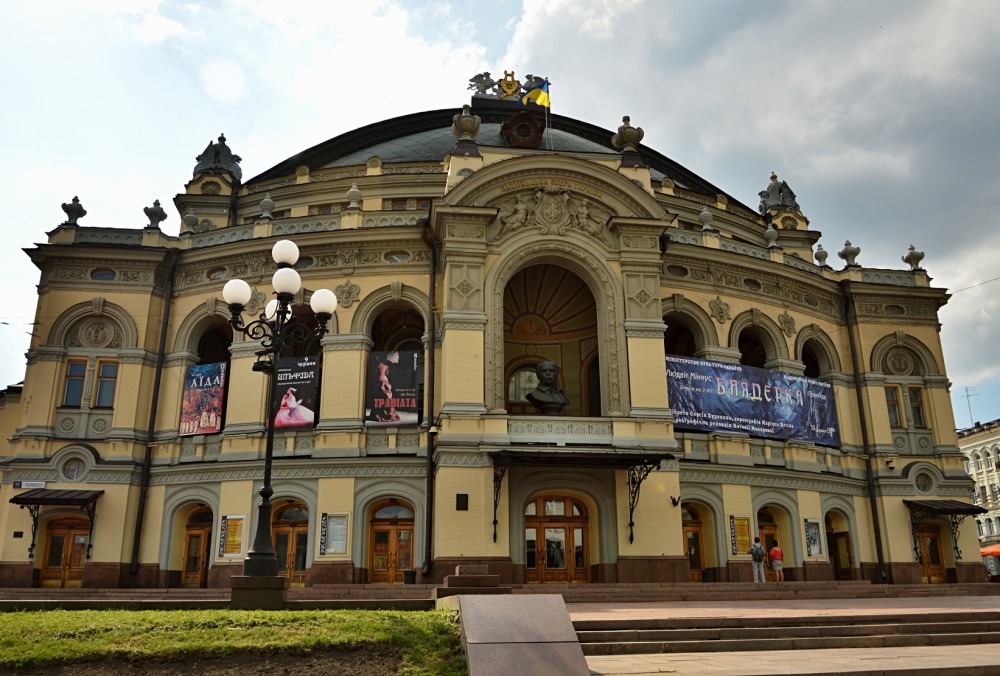 The Kiev Opera was built in 1867 and opened in 1901. Like other important Kiev buildings, it bears the famous name of Taras Shevchenko. You can visit it at any time to enjoy the beautiful and beautiful facade. You can also buy a ticket to attend one of the shows. 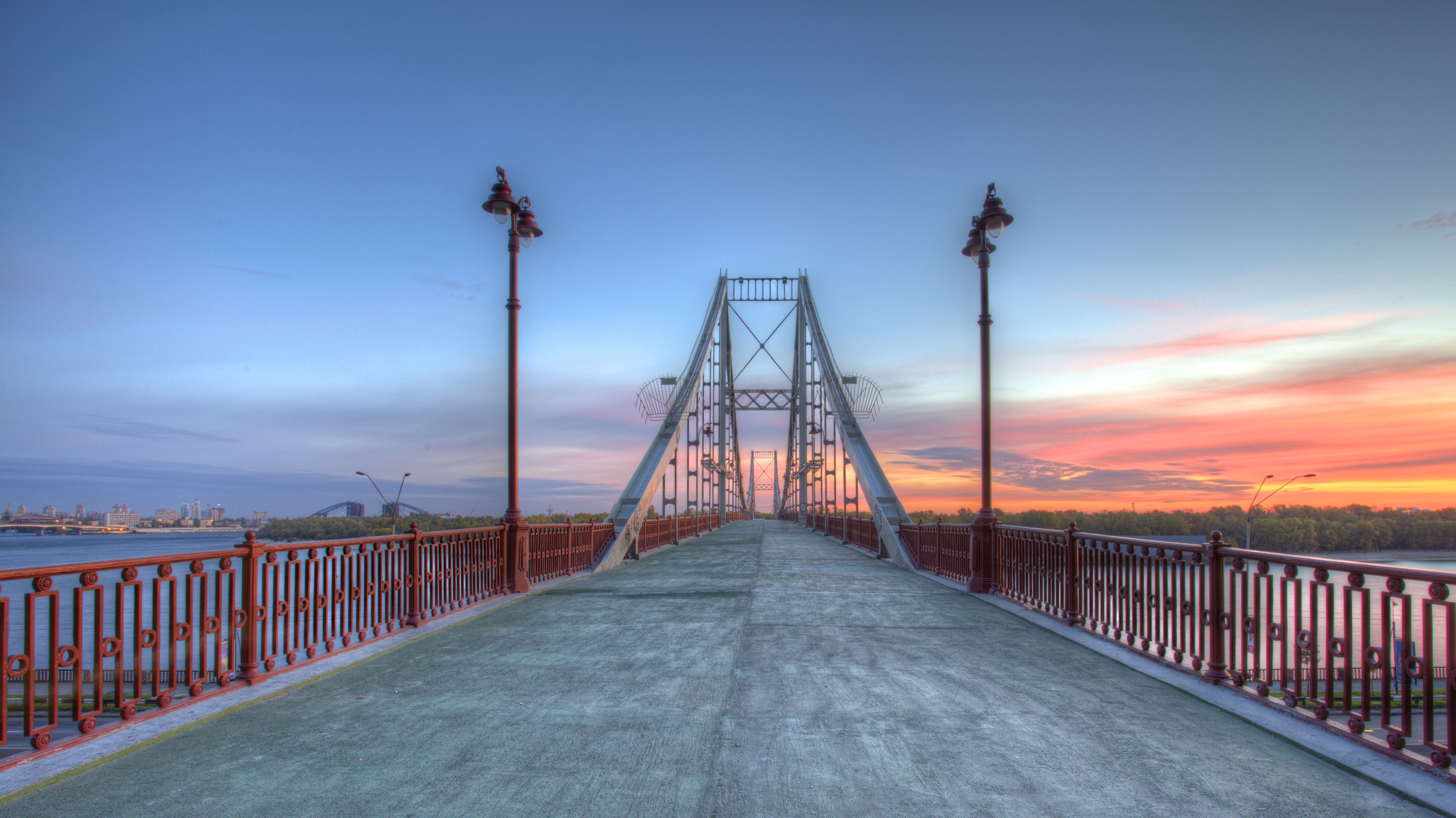 It is one of the largest bridges in Kiev and can offer visitors some interesting scenes. It was built in 1957 for use by spectators and is 400 meters in length. 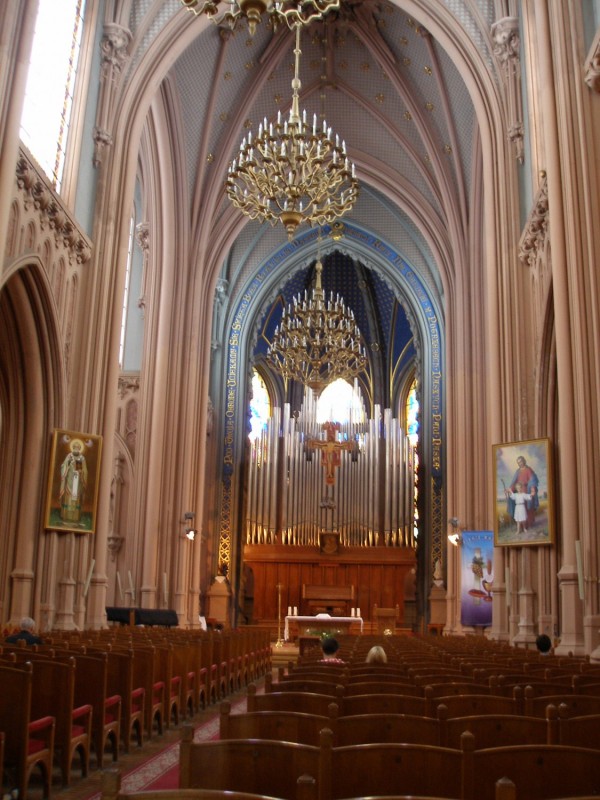 Saint Nicholas Cathedral is probably the most beautiful Roman Catholic cathedral in Eastern Europe, and this magnificent cathedral was built in the 19th century, and some parts of the cathedral are 60 meters long which makes it so great. 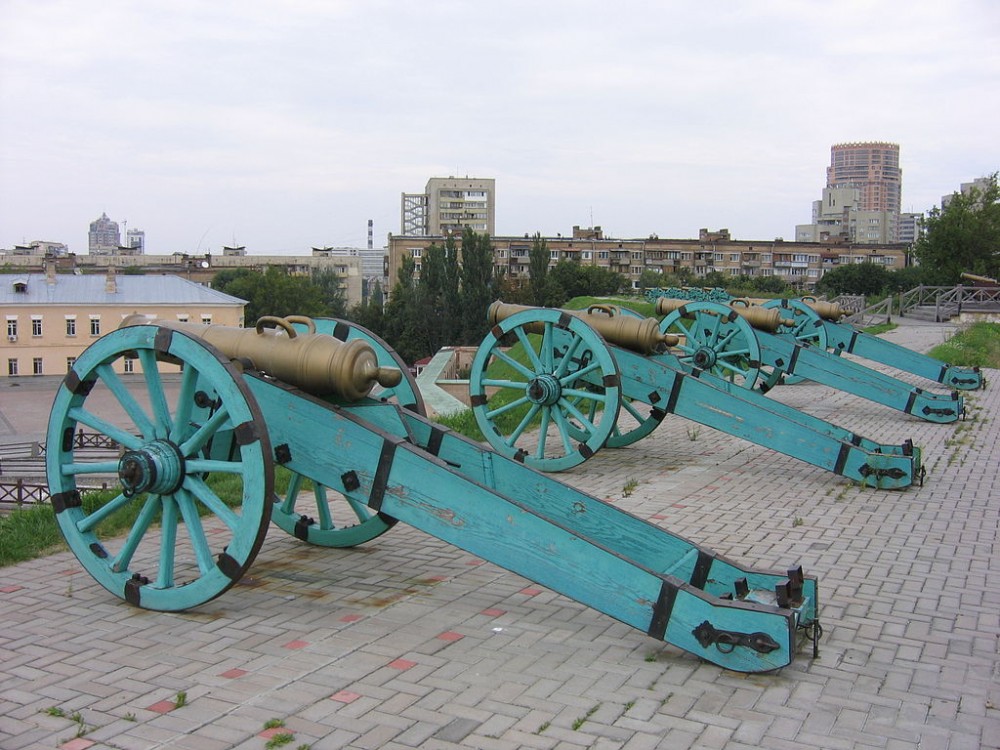 List of the best high-end budget hotels in China